Dolly Parton Answers the Most-Googled Questions About Herself

For decades Dolly Parton has been one of the most beloved singers and actresses in the U.S. Her glitzy apparel and her down to Earth persona have left millions in love with her style. And, her songs have continually been hits, with 44 Top Ten country albums- a record in the industry. In a wonderful “interview” of sorts, Dolly answers some of the most-Googled questions about her and the results are, of course, hilarious. 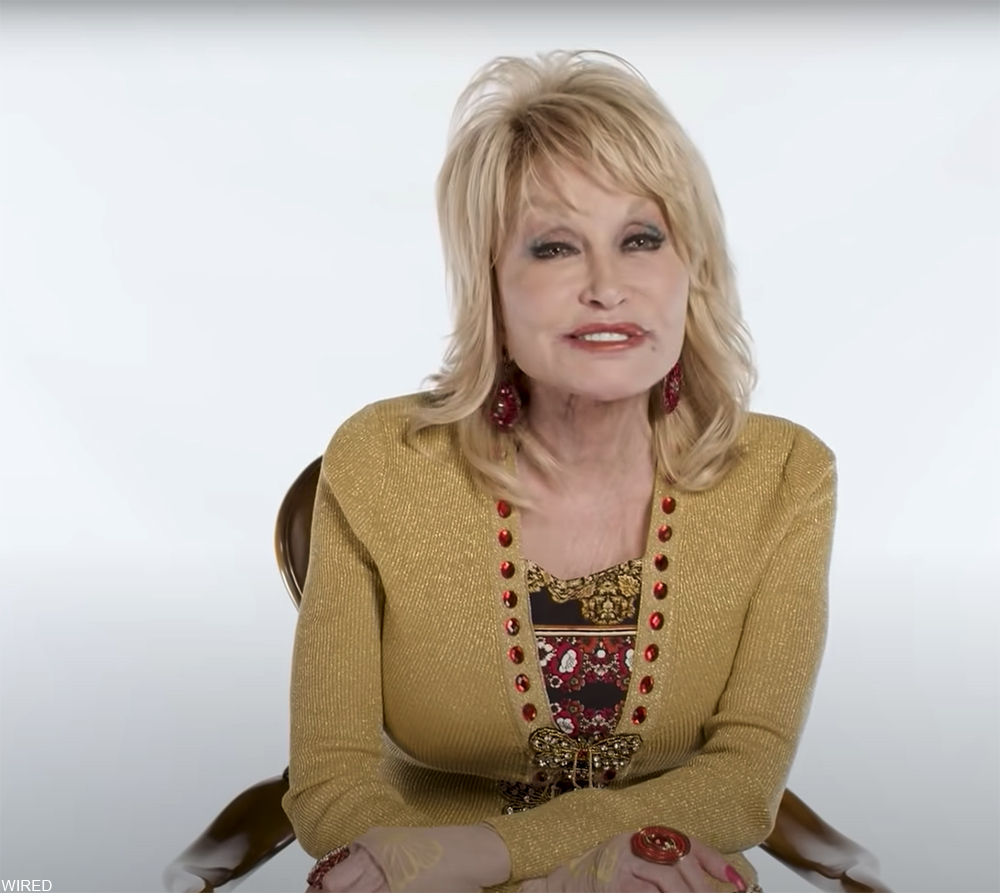 One of the questions she answers is “who does Dolly Parton look like?”. She details how she came to find her look, as it was modeled on someone that the people of her town considered to be “trash”. It’s hard to believe that anyone would say that about her, though! We also learn that although she lightens her hair today, as a child she was born with white-blonde hair, a “cotton top” as she calls her childhood self. And, while we’re on the subject- did you know that her first record was released when she was just 10-years-old?

One question she doesn’t answer is why she wears fingerless gloves, which you may have already noticed about her. Though it’s not been confirmed by Dolly or her management, the speculation at the moment is that she’s either covering up tattoos (of which she has many and which she is very private about) or that she is hiding scarring.

See Dolly Parton give us the details of her childhood, her favorite food, and much more in the video below.