Have You Ever Heard of the Dolceola?

If you’re in the dark about this strange term then have no doubt: we were, too! As if from another world, these small devices made a unique sound that you certainly just don’t hear these days. Travel back in time with us and discover this nearly forgotten instrument from a another era entirely. 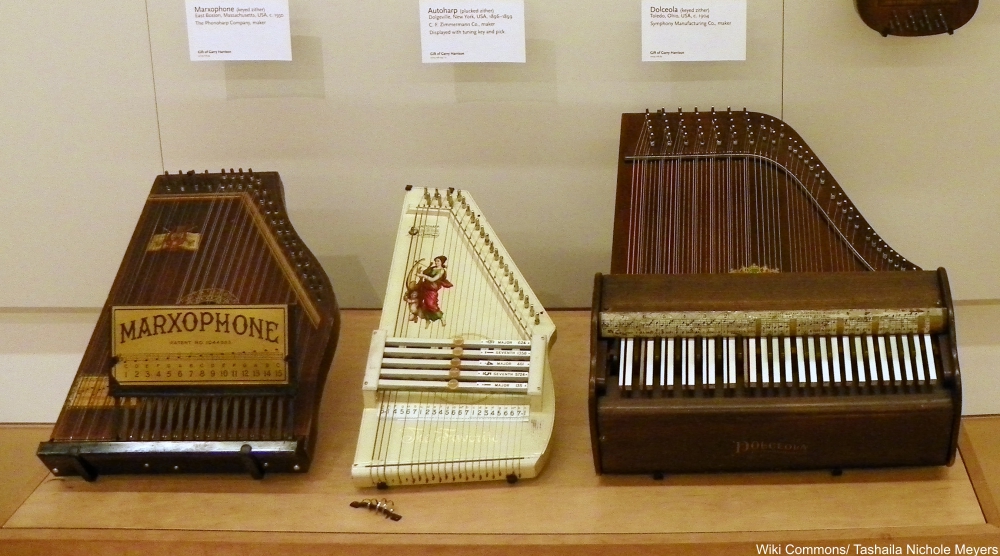 This quirky instrument was only manufactured between 1903 and 1907 by the Toledo Symphony Company. There is a small keyboard attached to something like a zither, but from a distance the dolceola looks like a tiny piano. The dolceola can be heard on the recordings made of Washington Phillips, unusual even for his day, in 18 songs that feature the unique sound. 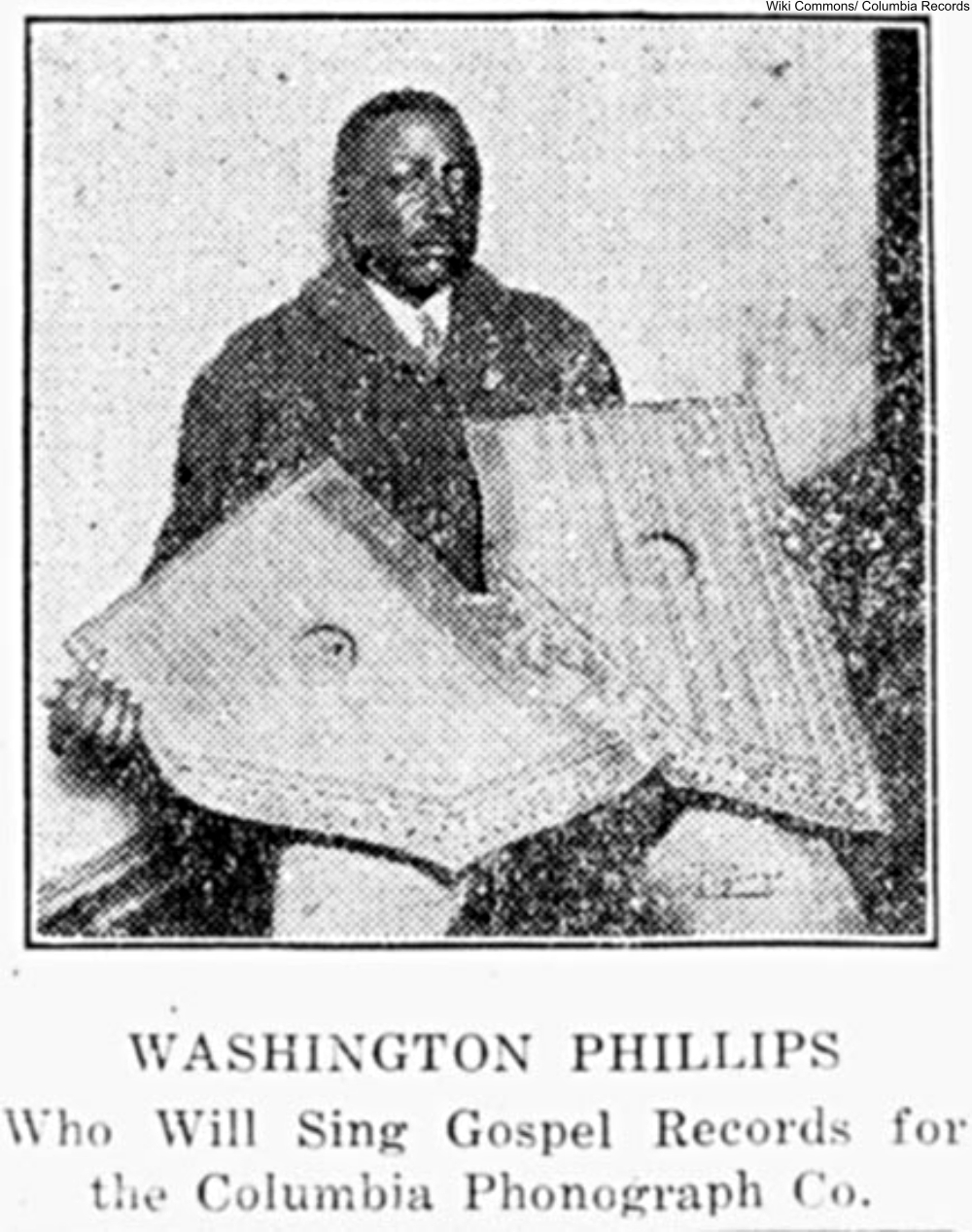 Above Phillips is seen in a press release from 1928 holding 2 zithers. If he had not been later committed to an insane asylum who knows if the dolceola would be better known today! Via/ Wiki Commons 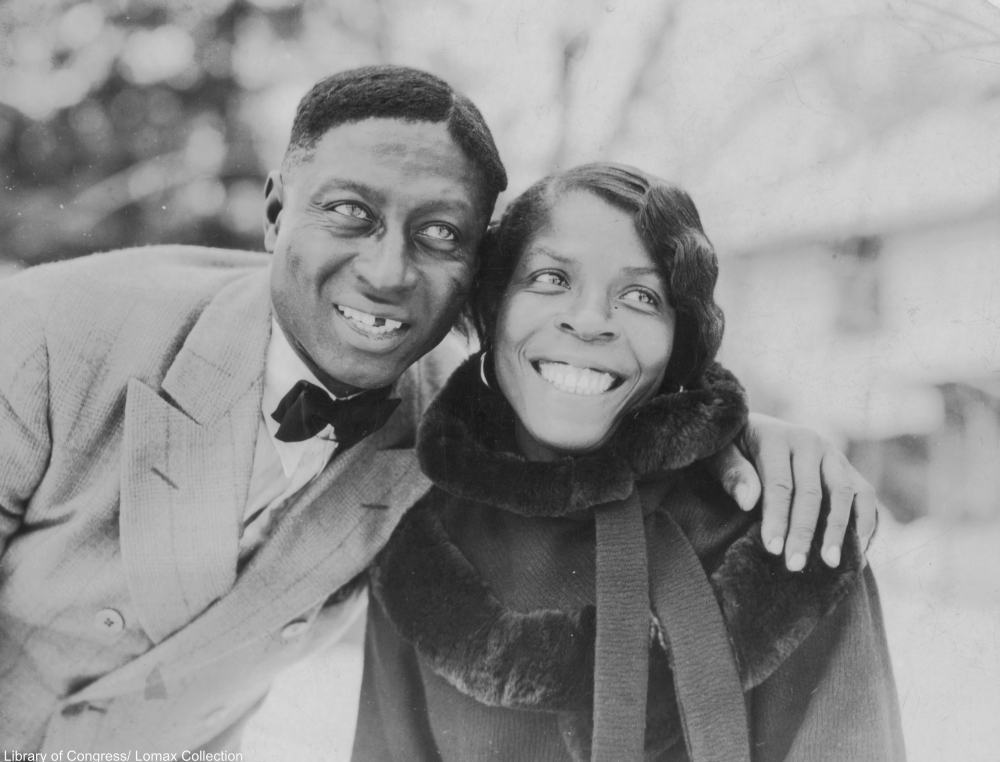 Huddie Ledbetter (AKA Leadbelly) and his wife Martha in 1935. Via/ Library of Congress

In the 1930s the dolceola can be heard on Lead Belly’s records, adding texture to his 12-string guitar sound.

Since there are only about 50 dolceolas known today (of the 5,000 or so produced in total more than a century ago), they aren’t common at all. Listen to this incredible and whimsical instrument from another time in the video below of Ray Skeljbred doing a medley of Washington Phillips’ songs. And if you enjoy hearing unique instruments click here to listen to the wheel harp!