In the ’40s war rationing combined with the hold over effects of the Great Depression meant that many families were still struggling to put food on the table, though most were at least a little better of than they had been a decade before. Recipes to extend meat were common, like liver loaf and the classic meatloaf we all grew up with. There was even bean loaf! 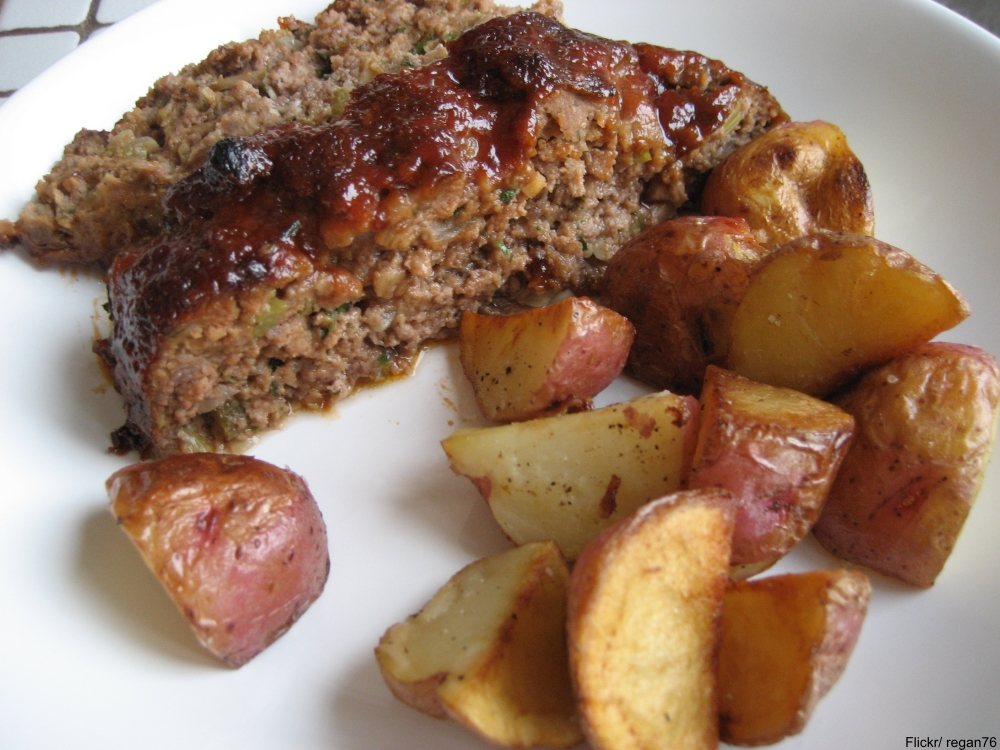 One effect of the Depression was that the inexpensive restaurant hamburger caught on and in the ’40s and ’50s it was being served in the home as a fun weekday meal or at weekend BBQs.

Another classic that was very popular during this time was baked beans, no doubt because they were cheaper and easier to find than good cuts of meat. 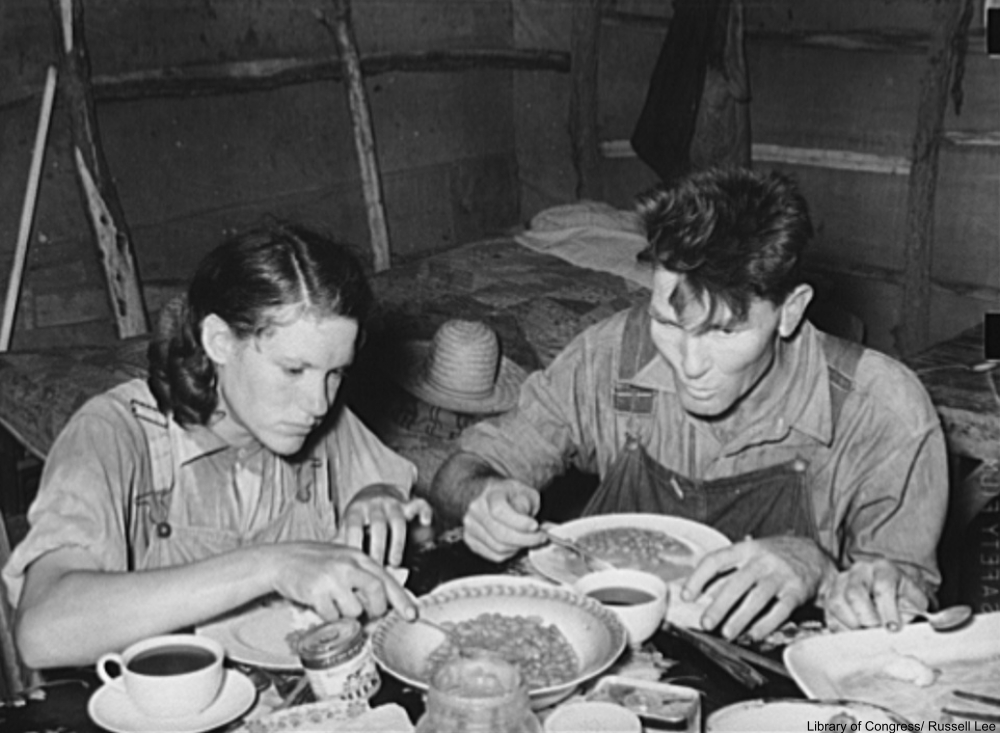 Click “Next Page” for more dinners over the decades!