The Curious Tale of John Olliver and the Miller’s Tomb

John Olliver had his burial plot all purchased and ready to go nearly 30 years before he died. This fore-thinking miller in Sussex, England, was super-prepared in a time when few were able to do so. But, the circumstances surrounding his burial get curiouser and curiouser the deeper one looks. 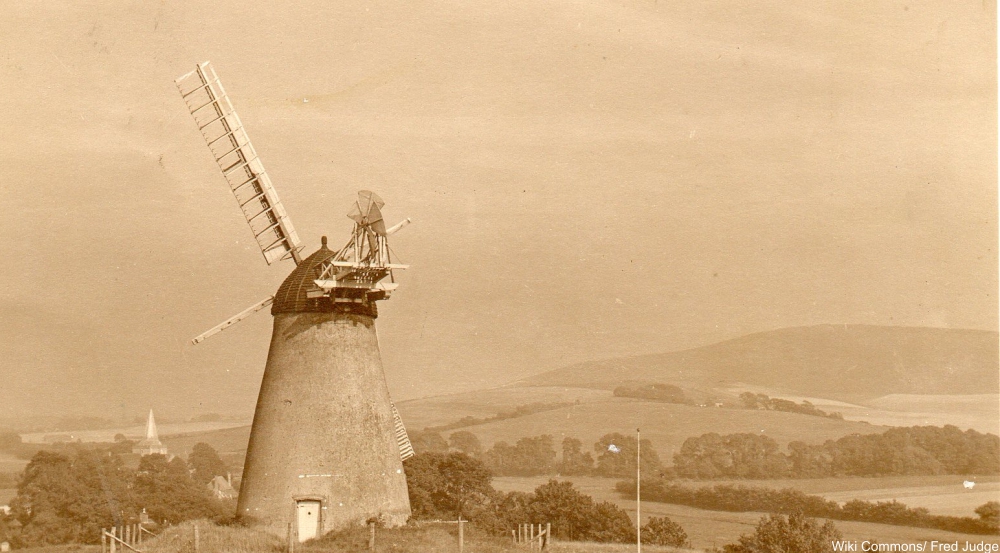 Located on Highdown Hill, the ominous grave has a raised tomb surrounded by a small but formidable spiked iron fence. It is said that Olliver secured the plot in 1766, 27 years before he died. Olliver’s tombstone reads: “For the reception of the body of John Oliver, when deceased to the Will of God: granted by William Westbrooke Richardson esq., 1766” but there’s more.

Olliver reportedly kept his casket under his bed all the years between securing the burial plot and actually entering the great beyond. Locals suspected that he was a smuggler, using sails arranged in code on his windmill to tell of his shipments and storing the illicit goods in his casket and at his future gravesite. We have to wonder what exactly he might have been smuggling! 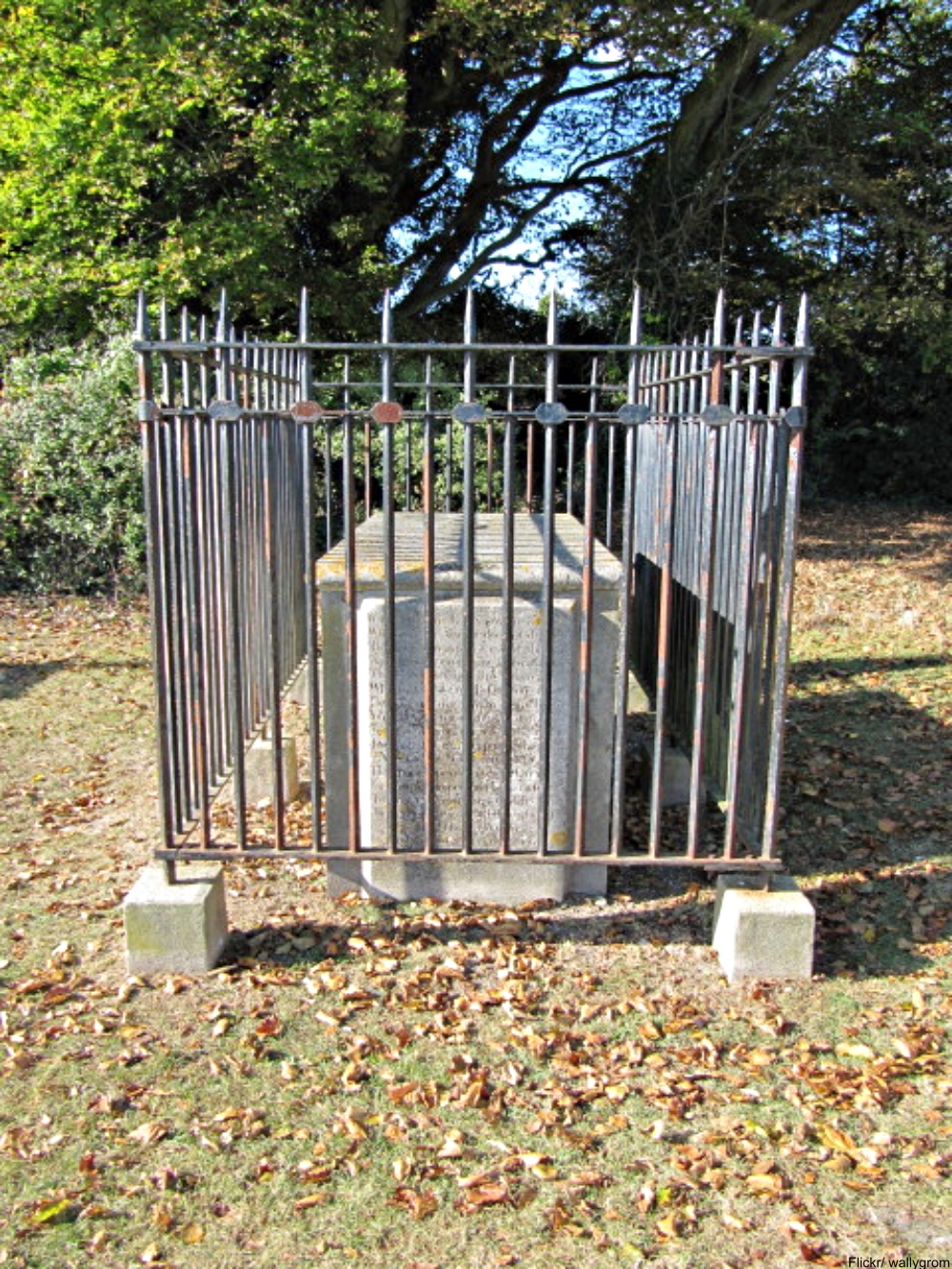 Quite a feat in those days, Olliver lived to be 83 years old! Reportedly thousands were in attendance at his funeral. And, Olliver is said to have requested he be buried upside down in his coffin, though there is speculation that it may have been a different man in the same region who made that strange request.

As early as 1813 Olliver’s tomb was an attraction and folks had tea at the pleasant and secluded spot. People are still visiting the tomb today, but it is likely we will never know if Olliver was a smuggler or just a man obsessed with his own death.

If you enjoy the spookier side then click here to see the hidden rooms at the Winchester House!