While travel restrictions still prevent unlimited travel to Cuba, the loosening up of the trade embargo earlier this year will certainly change how we do business with the Communist nation. The trade embargo set upon Cuba in the 1960s has some telling signs: the dependance on vintage cars that pre-date the trade restrictions that began in the 1960s. These cars offer a tantalizing glimpse into the past. It’s easy to imagine Hollywood stars hopping around from one night club to another in the Havana of the 1950s when you see these cars. The dramatic contrast between the Spanish-influenced architecture and the shiny classic Fords and Chevys make for scenes recalling mid-century Italian cinema. 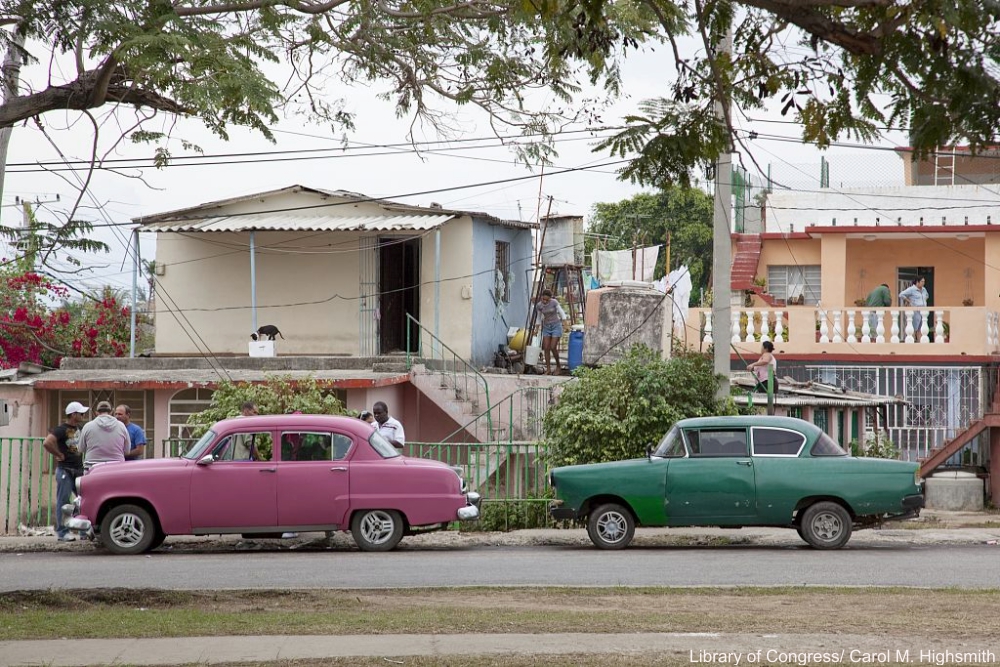 Havana’s streets are lined with classic cars from the 1950s in good working order, since they have no choice but to keep them running. They take a lot of work to maintain and some Cubans have said they would prefer newer cars. If trade and travel open up even more, what will happen to the plethora of classic cars now being used in Cuba? There is a chance that the classic cars which are such a part of Cuba today might be snatched up by collectors and dealers from outside the country. It would be a classic car dealer’s golden ticket in some senses. 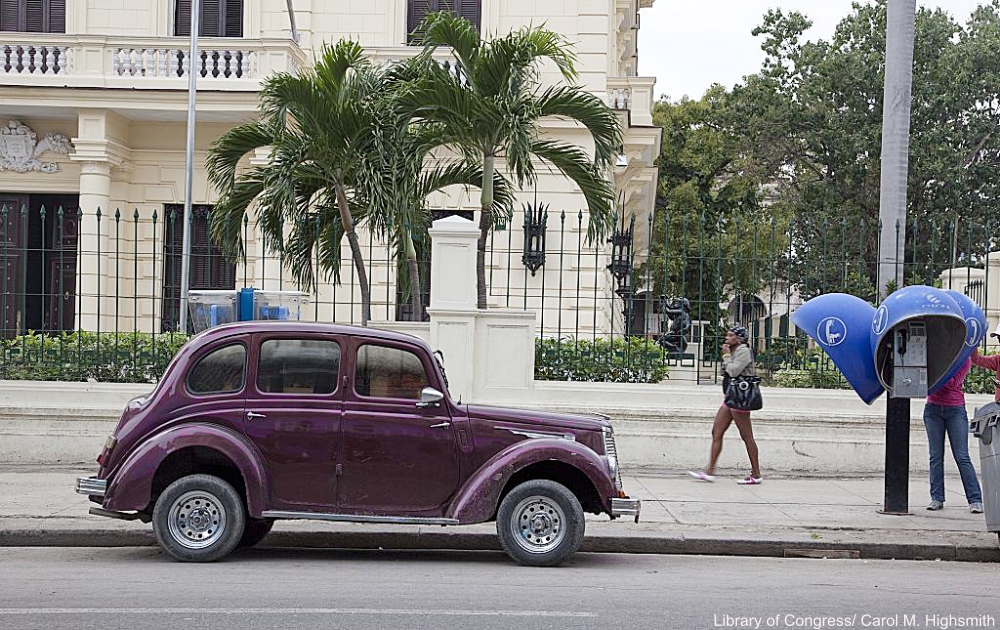 There is another school of thought that if tourism were formally allowed again, a flood of vacationers might pay to take a tour in a classic car or rent a car for the duration of their stay, and an increase in business would be a welcome boon to small business owners in Cuba. While economic sanctions have eased, the majority of Cubans are still living on very low wages per month. Some are even still fleeing to the U.S. seeking refugee status, worried that changes in relations with the U.S. would make it harder to leave if the Communist regime were to become more restrictive or violent. 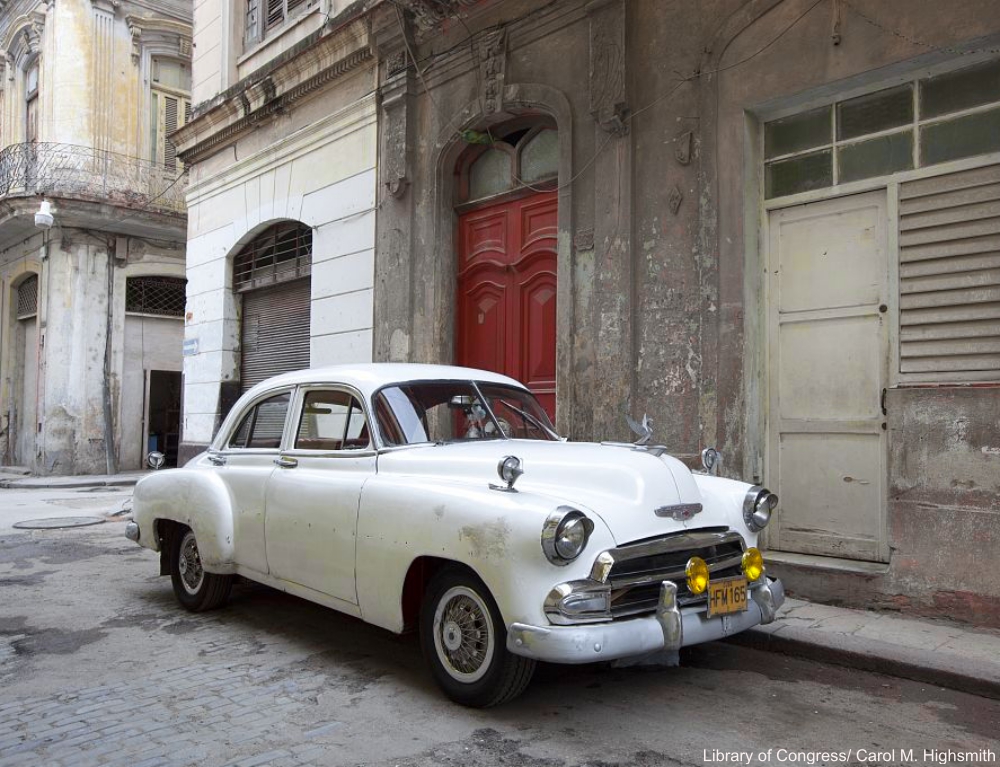 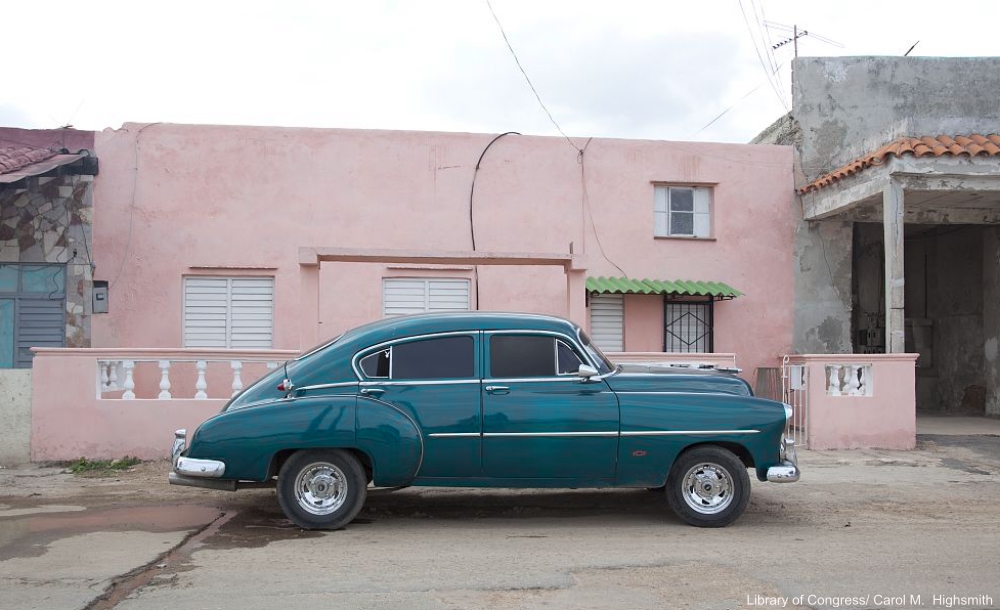 Another question that has been raised is whether Cubans will throw off the classic cars for new models if the economy were to open up and consumer choices became available. As it stands, many Cubans would not be able to afford a new car if one were offered for sale to them. The economic stance of most Cubans would need to be in much better condition in order for new cars to take over the market there. Still, in light of the ever increasing-push for opening up trade with Cuba, it’s not out of the question that economic conditions in Cuba could be in for a change. 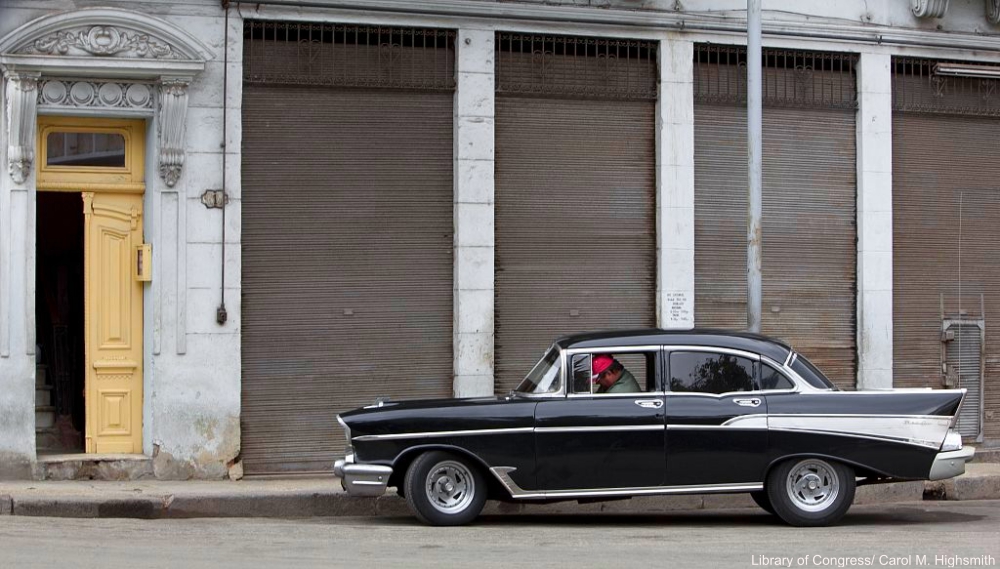 We hope these time-capsule cars continue to be a part of Cuba’s national culture even in the face of economic changes. It’s so rare that cars from the past can be kept on such a large scale. One thing we know for sure is that new cars are not made to last like the old ones, even with thousands of dollars of work!

Check out this unexplained classic car graveyard in Belgium!»