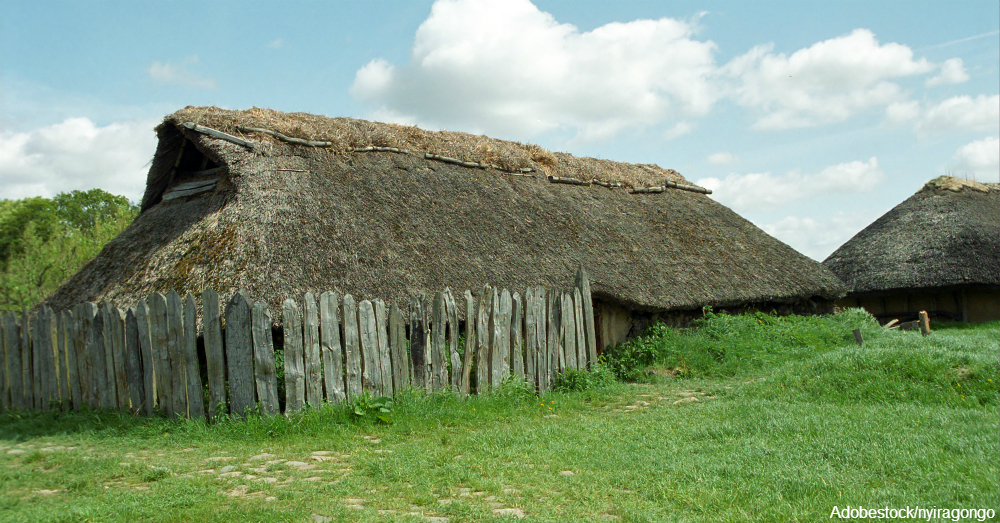 Excitement builds as scientists look for more clues to uncover this new mystery. What they find may totally change the historical view about the Viking experience in North America. Archeologists that specialize in the North Atlantic region hadn’t investigated the possibility of other Viking colonies in coastal Canada because they didn’t have the technological means to do an extensive search. With emerging technology, space archeologist Sarah Parcak is leading the way in using infrared satellite to uncover hidden archeological sites.

Parcak and her team of space archeologists closely examined satellite images taken of Newfoundland’s southwest coast. They found intriguing indicators that a second Viking colony might be buried underground at Point Rosee. The location is notable, because the area is 300 miles away from the original 1960s Viking colony site at L’Anse aux Meadows. Parcak then did what any good archeologist would do. She gathered a team and headed off to this new site to begin a long-term excavation project. 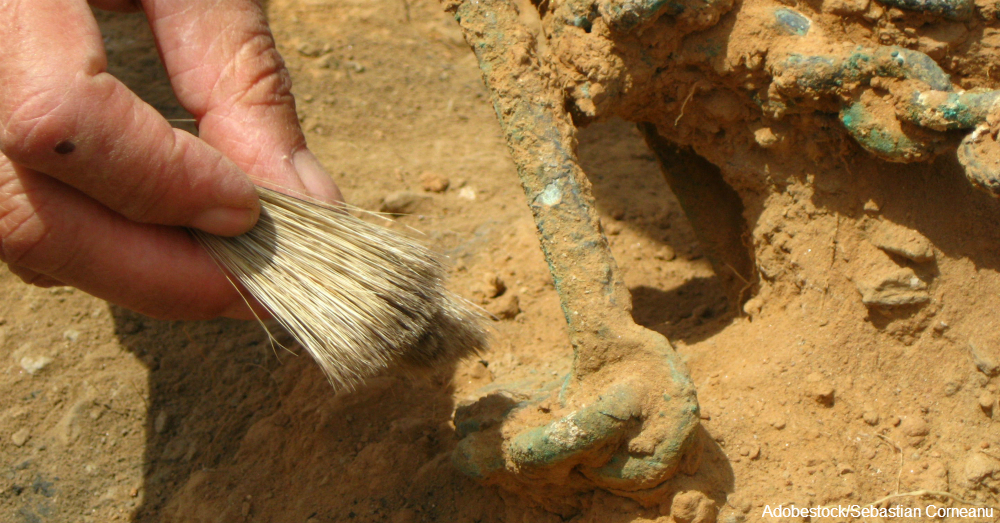 Her team has uncovered remnants that point to a possible Viking settlement. Researchers found scraps of fire-cracked stone, iron ash residue and wall structures closely resembling those usually built by Vikings. While encouraging, these discoveries don’t conclusively prove Vikings once lived there. Disappointments of the past have taught researchers to wait for concrete proof.

As Parcak and her team unearth more clues, a true picture of Viking technological abilities may emerge. Researchers may indeed find that Vikings explored North America in greater depth than previously known. Or, it could be proof that another group of people lived similarly to Vikings. Meanwhile, fans of Viking lore can learn more about their lifestyle from books, articles and videos. Watch this guy use fire and hand tools to make a Viking style ax.