The last American naval vessel to sink during peacetime operations has been found and identified. The shipwreck’s identification solves a 95-year-old mystery that perplexed maritime experts for generations. The story also brings closure to families of the 56 crew members lost on the oceangoing tugboat called the USS Conestoga. 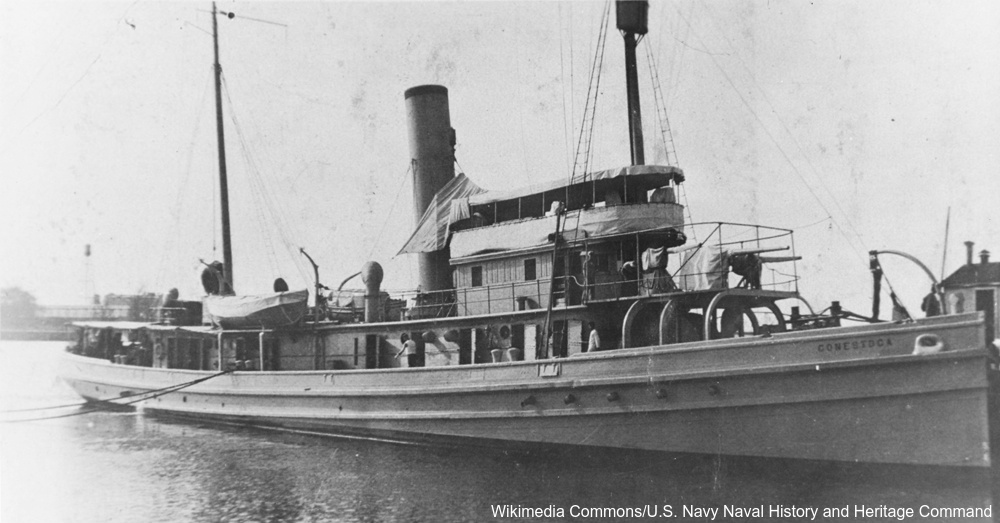 Where Is the Ship?

Maritime experts and government officials from the U.S. Navy and the National Oceanic and Atmospheric Administration confirmed that Conestoga lies in 189 feet of water 3 miles away from Southeast Farallon Island. The wreck sits 30 miles west of San Francisco.

Researchers didn’t locate the wreck until 2009 when sonar imagery captured pictures of the wreck during a routine survey of the national wildlife refuge that surrounds the small, rocky islands. However, no one realized it was a shipwreck until 2012; officials had no record of a shipwreck in that area. Two years later, in 2014, crews got a chance to survey the wreck firsthand. Once divers examined the ship, it became clear that this was a decades-old mystery. 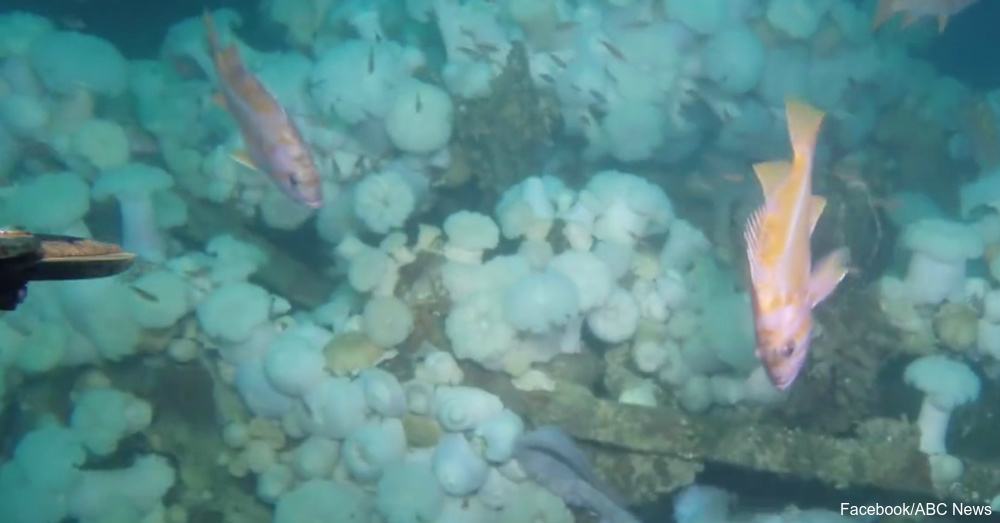 Why Wasn’t the Conestoga Found Initially?

The Conestoga departed San Francisco’s Mare Island Naval Shipyard at 3:25 p.m. on March 25, 1921. Its scheduled destination was Pearl Harbor as a stopover on the way to American Samoa in the western Pacific Ocean. The Conestoga never arrived in Hawaii. The last communication from the ship talked about rough seas as the ship battled winds of 40 mph.

Unfortunately, the Navy didn’t start a search until a month after the ship’s departure because of the long voyage to Hawaii. The Navy launched a search of more than 300,000 square miles using 60 ships and dozens of airplanes over an 11-day span. The Navy assumed the Conestoga was relatively close to Hawaii because someone thought the ship was sighted near the islands. No sign of the ship, wreckage or the crew was ever found because the wreck was much closer to California and nowhere near Hawaii. The Navy declared the Conestoga lost with all hands on June 30, 1921. 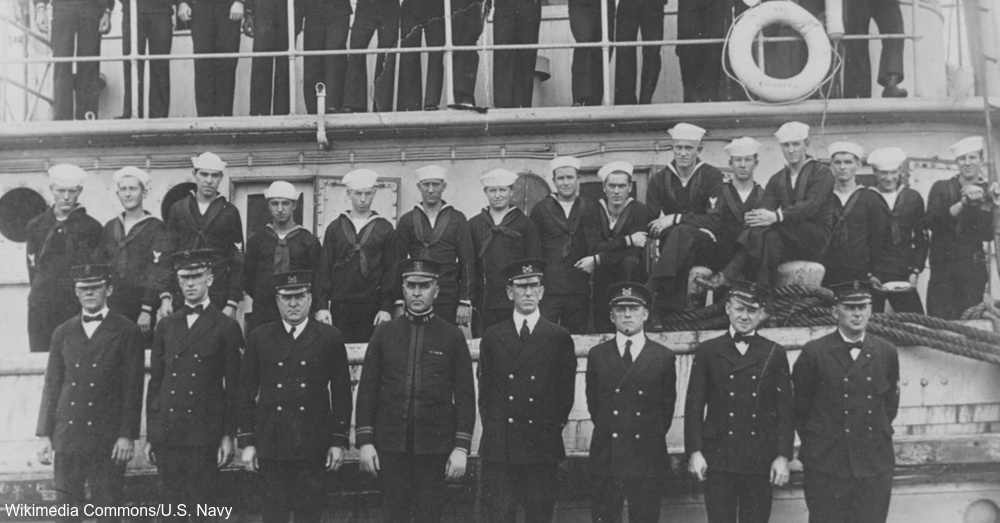 Why the Farallon Islands?

The 170-foot oceangoing tugboat had one major problem – the low sides of the deck, just a few feet above water level, meant it took on water easily during high seas. The Conestoga simply couldn’t stand up to the stormy weather. Experts theorize the ship’s commanding officer, Lt. Ernest L. Jones, tried to get the ship close the Farallon Islands to take shelter from the winds and rough surf. The ship never made it.

High seas likely washed over the deck, and the crew was unable to get the water pumped off the deck fast enough. The only evidence of the wreck until 2009 was lifeboat wreckage in Mexico that had a letter “C” on it and a life preserver marked “USS Conestoga” that washed ashore near Monterey, California. Human remains never turned up from the wreck, either in 1921 or during contemporary dives to the site.

Lost With All Hands

Officials confirmed the wreck’s discovery in October 2015, but the government waited to announce the findings until known family members of the crew were notified. Robert Schwemmer, of NOAA’s west coast office, told Smithsonian Magazine he cried just as much as some of the families he contacted about the wreck. About half of the families have been notified as of March 2016. Genealogists have tried tracking down the rest.

The ship’s sinking took a toll on many of the crew’s families. Diane Gollnitz, the grand-daughter of Jones, said her mother tried in vain for decades to remember any details she could about her father. Unfortunately, the commanding officer’s daughter was 3 years old when her father died. Jones’ family traveled all the way from Rhode Island to California to watch the lieutenant depart from San Francisco.

Executive officer Harvey H. Reinbold’s grand niece, Violet Pammer, said her family keeps a picture of the officer hanging on the wall. The discovery of the wreck still sends shivers down Pammer’s spine even months after she found out about the discovery. Reinbold was married for less than a year when the Conestoga sank.

William Walter Johnson left behind a wife with three daughters. One of those daughters paid homage to Johnson at the Tomb of the Unknown Solder in Arlington National Cemetery. The mother of Chief Machinist’s Mate George F. Kaler never got over the loss of her son. The parents bought three burial plots at a local cemetery and never resold the one reserved for the Navy enlistee. A memorial plaque recounts the brief life of a son who never returned home.

The discovery of the wreck of the USS Conestoga brings closure to a 95-year-old cold case and to 56 families who lost loved ones on the afternoon of March 25, 1921. Discover this mysterious ancient shipwreck from the 13th century.