Retrieving the Stolen Art of WWII

Countless works of art went missing during World War II; some pieces were destroyed or taken by German soldiers, some were protected by allies, and others were sent to the United States by Americans. The process of retrieving this art has been ongoing for decades, and cultural preservationists are still searching for the many pieces that remain missing. As Nazi soldiers plundered their way through Europe during WWII, they looted museums and private collections, taking valuable pieces of art. Some works of art were stolen, while others were collected in forced sales. The process was not disorganized or haphazard; in fact, Nazi soldiers often entered new countries armed with guides to the most valuable items. Many of the stolen works of art were stored in Germany, often in unexpected places such as salt mines and factories. A number of these pieces were famously recovered by the Monuments Men at the end of the war. 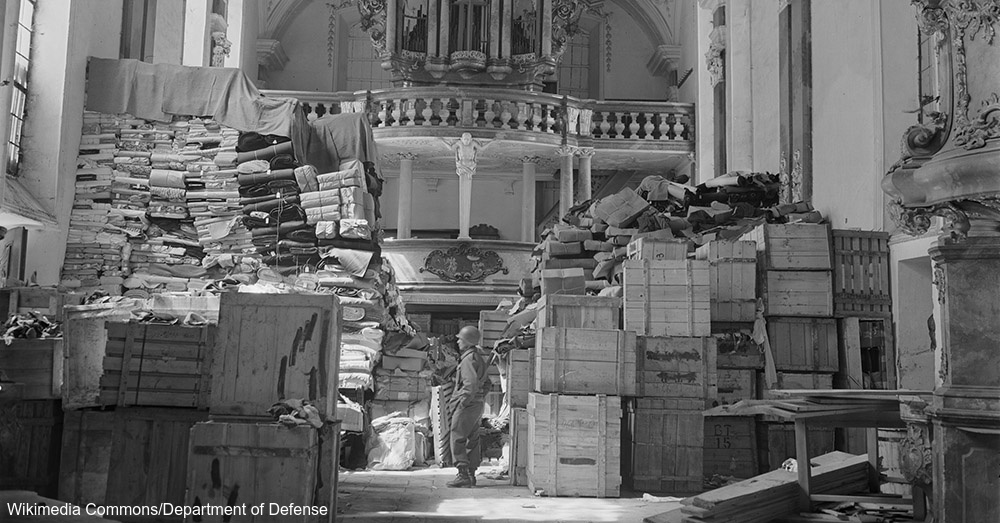 The Nazis were not the only art thieves during WWII. Troops from the Soviet Union quietly took thousands of pieces and stored them in secret locations. Some were returned, but many remained unaccounted for; collectors assumed the pieces were lost in the bombing of Berlin. In 1991, ARTnews revealed that Soviet officials had been concealing the missing artwork in museums around the country. The Soviet Ministry of Culture eventually confirmed the story after intense international pressure. However, because the country’s government classified the art as spoils of war, the majority remain in Russia.

The search for looted WWII art is far from over. Occasionally, missing pieces pop up in the most unexpected places — often, in the United States. In 2015, descendants of Major William S. Oftebro returned three paintings from Dessau to the German Ambassador to the United States. The paintings, which Oftebro won in a poker game, had been displayed in family residences since the war. 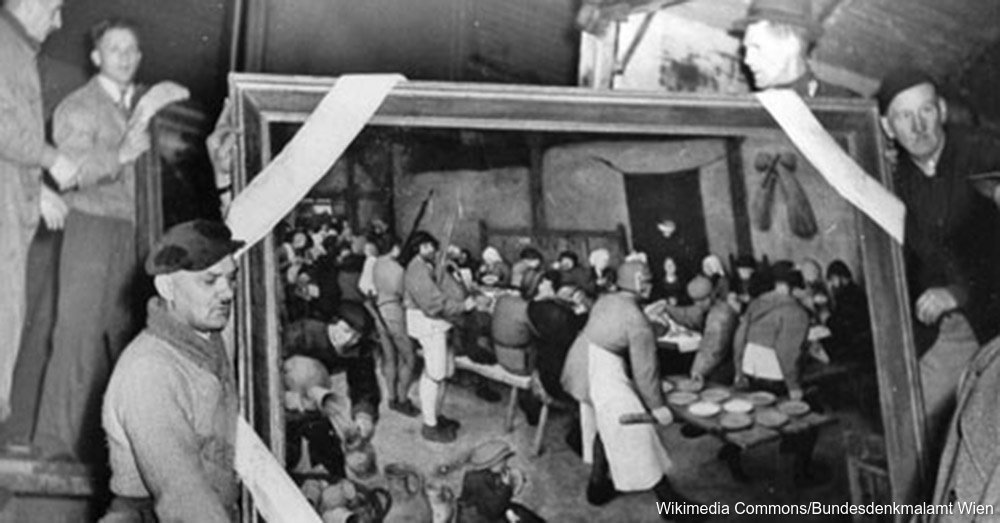 The discoveries of German art in the United States are likely far from over. Experts expect more pieces to crop up as WWII survivors pass on. Families going through the belongings of deceased veterans may discover art by old masters and precious heirlooms dating back centuries.The effects of WWII on the art world is still deeply felt. As missing artwork crops up around the world, art lovers learn new tales of heroism and theft. If you like stories of WWII, read about these love letters that inspired a family legacy.