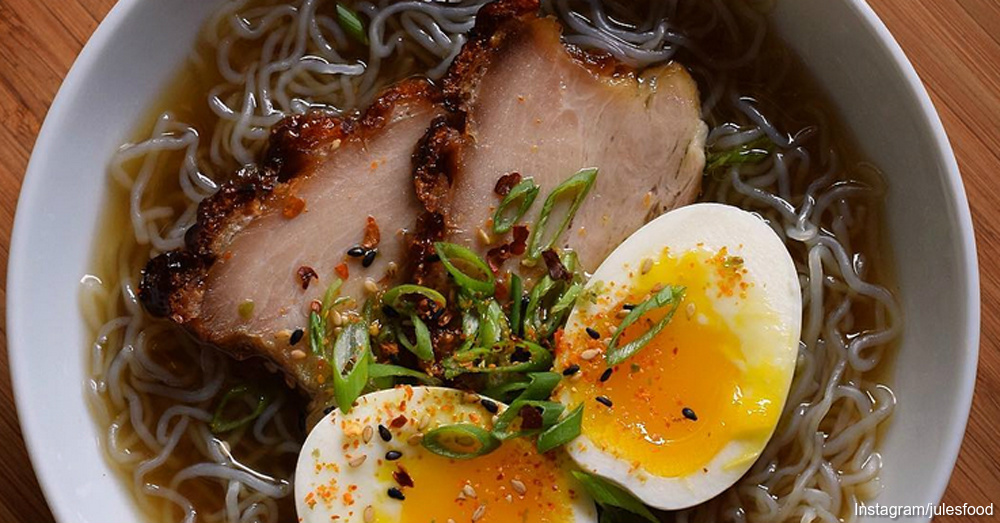 Many aspects of ancient life are a mystery, but thanks to archaeologists, food is not one of them. Thanks to discoveries made in the ruins of long-lost civilizations, we can trace our culinary roots back thousands of years. In fact, many of the foods we eat today have long histories of human consumption.

Check out the items below to see what was eaten thousands of years ago that’s still being enjoyed today! 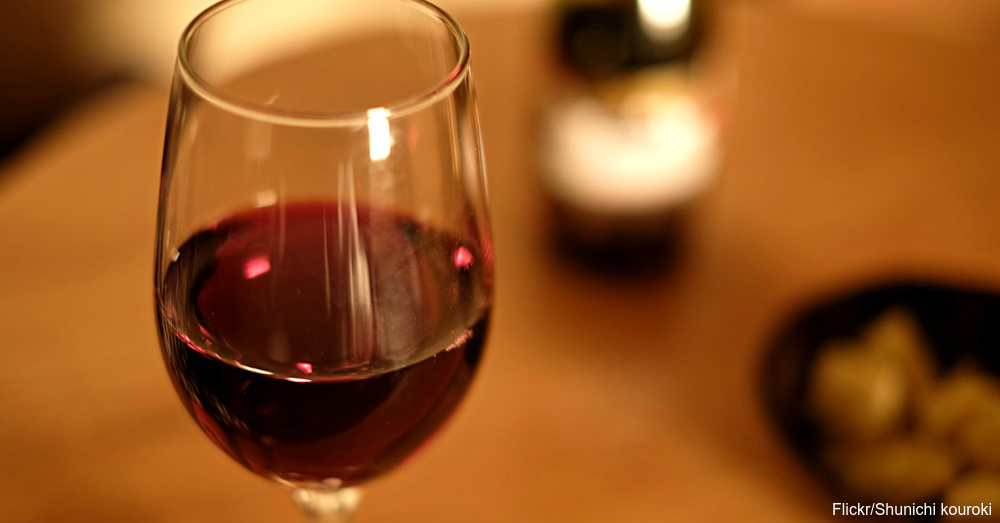 Wine is famously known as part of the ancient Roman way of life, but archaeological evidence proves that the fermented-grape beverage was popular with humans long before the rise of Rome. Tucked away in a cave near Areni, Armenia, a wine press indicated the presence of an organized wine-making operation. Based on the age of surrounding items, scientists estimate that the equipment is 6,100 years old. 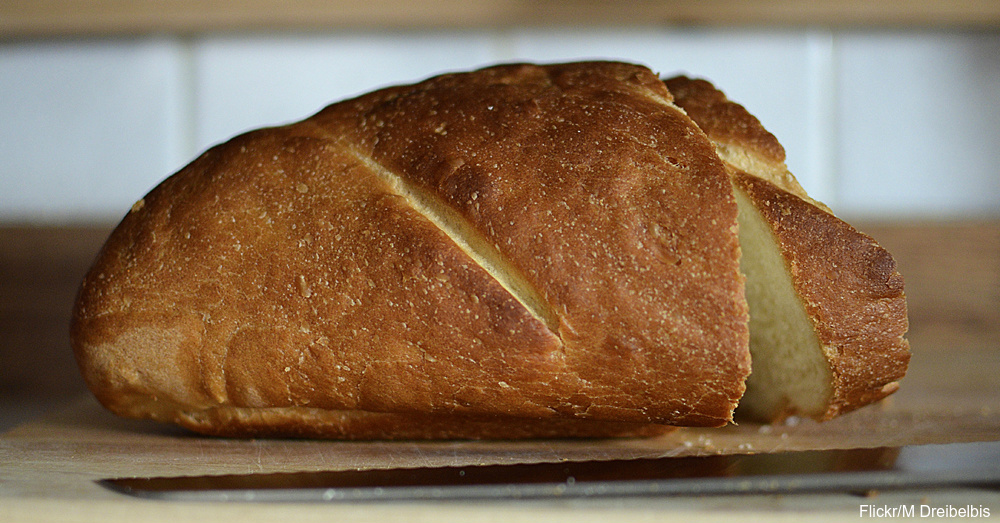 Bread appears throughout history in many forms. In Oxfordshire, England, researchers found small pieces of blackened bread that date back 5,500 years. The bread, which survived the years because it was burnt, contained pieces of barley.