Sue McCrone-Bradshaw’s doll collection started innocuously enough — with a single doll given to her as a Christmas gift in 1985 by her daughter. The doll, an Ashton Drake bride doll, pleased Sue so much that similar dolls soon followed throughout the years. More than 20 years later, Sue has collected so many dolls she no longer has room in her house for them. 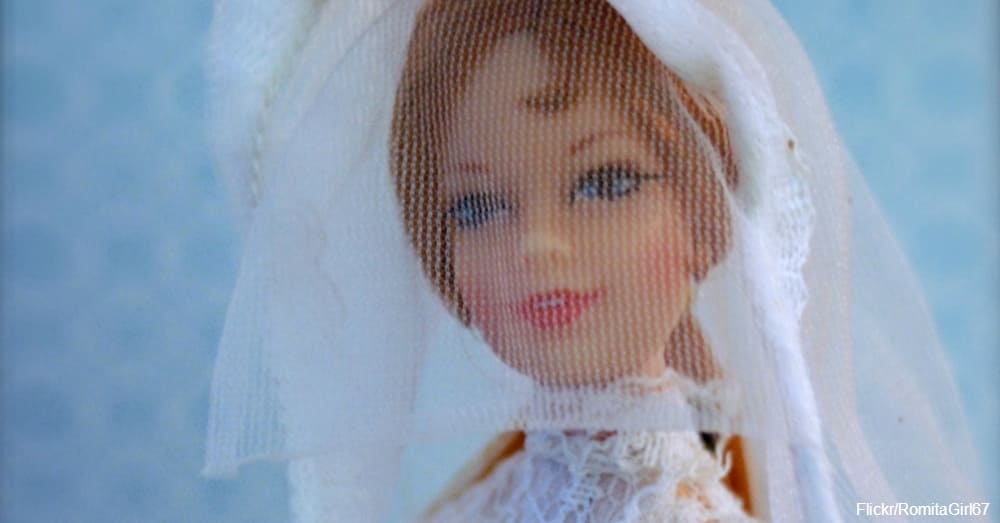 A dedicated collector, Sue doesn’t limit herself to just dolls. She also displays a variety of spoons from all over the world in hanging cabinets throughout the kitchen and dining room, as well as tiny angels in an antique cabinet in the living room.

If Sue’s collection seems more worldly than most, that’s because she’s attended conferences as a member of American Business Women of America in 49 of 50 states. She also has a son in the military who never fails to seek out unique spoons in his travels; considering he’s been to 50 different countries on work-related affairs, Sue’s collection is not short on diversity. Each spoon comes with a label so guests can easily identify where it was purchased. 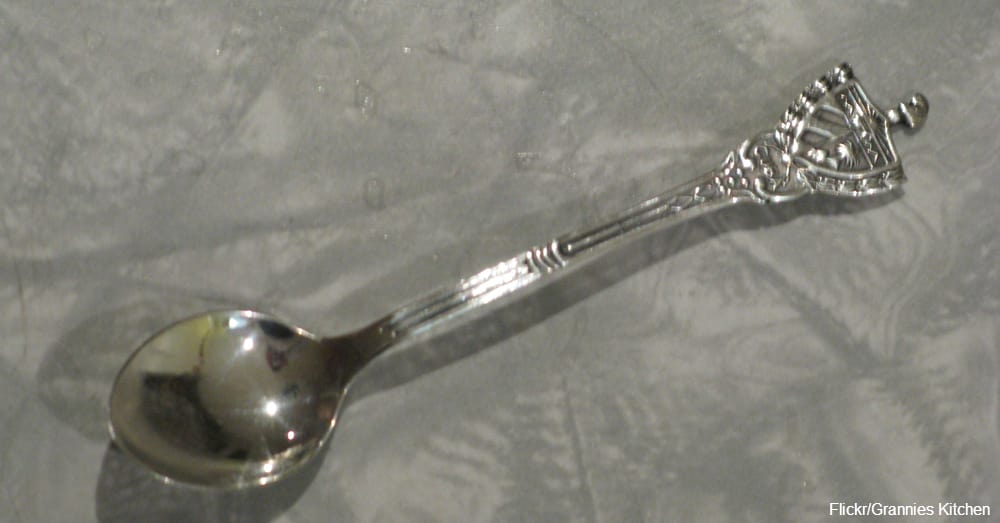 There are more than 700 items in Sue’s collection, including 139 dolls, 137 angels and 409 spoons, all of which are carefully arranged and meticulously cataloged. Sue doesn’t simply amass these items in large quantities to boost her collection, though. She keeps a detailed list describing each item she displays, who gave it to her and its origin. 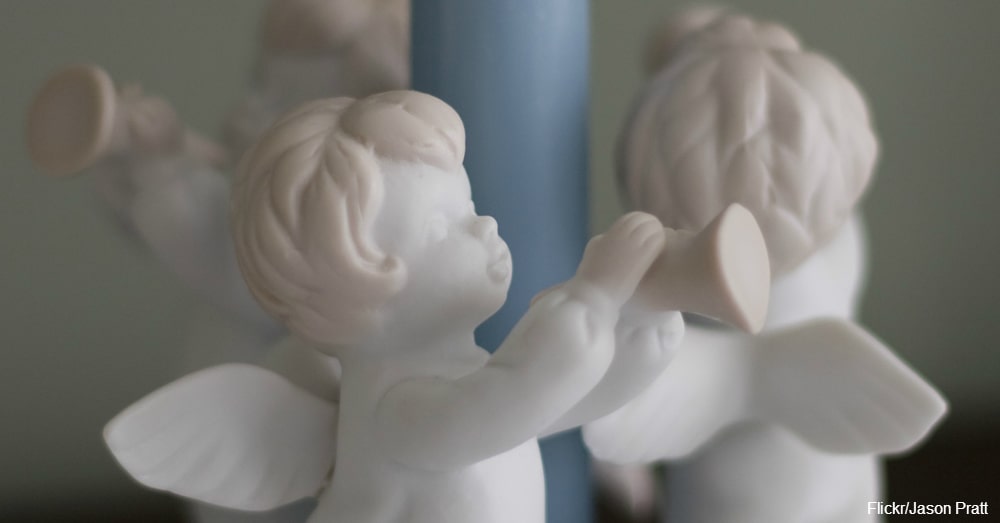 Although some collectors look to cash in on their rare possessions, Sue feels that her items have a sentimental value that is worth far more than any monetary value. The angels serve as a symbol of her blessed life, and Sue’s favorite doll attained its status for no other reason than that it shares the name of her granddaughter.Many people share Sue’s passion for collecting and documenting items. To read about how to document your own collection of dolls or other antiques, check out this story.