Edgar Degas was a famous French painter and sculptor from the mid-to-late 1800s who took realistic snapshots of everyday life and put them to canvas. This innovator created more than 300 hidden, lesser-known works seeing the light of day for the first time in 50 years. While known for his oil paintings, Degas helped take a different art style to new heights starting in the 1870s. 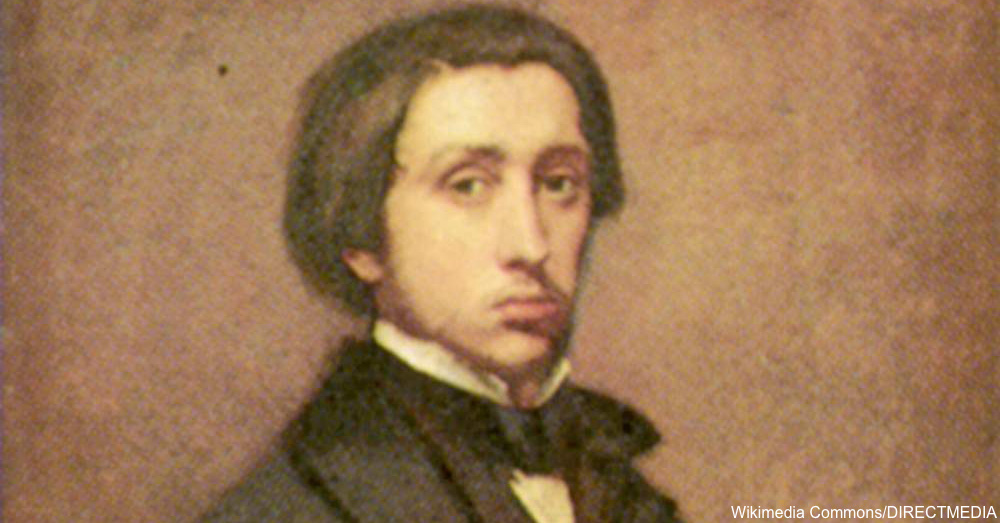 That unique style, called monotyping, caught the attention of the Museum of Modern Art in New York. Around 120 of Degas’s monotypes are part of a once-in-a-lifetime exhibition at the museum as a commemoration of 100th anniversary of the artist’s death. Monotypes are metal plates used for making prints. Instead of affixing colors to the paper, Degas placed paints, ink and colors directly on the metal plates before the paper pressed against it in a machine. The effect creates one print, hence the word “monotype,” and then the paint dries on the paper.

However, Degas didn’t stop with just one print. He then made a second print directly from the first one by placing one sheet of paper over the original. Degas then ran the plate through the press again to make a third print, albeit this one had less color and paint as compared to the first one. The artist created one final pass with the plate that he used as a background for another piece. Instead of one print from a monotype, Degas invented a method to create four prints out of one color scheme. 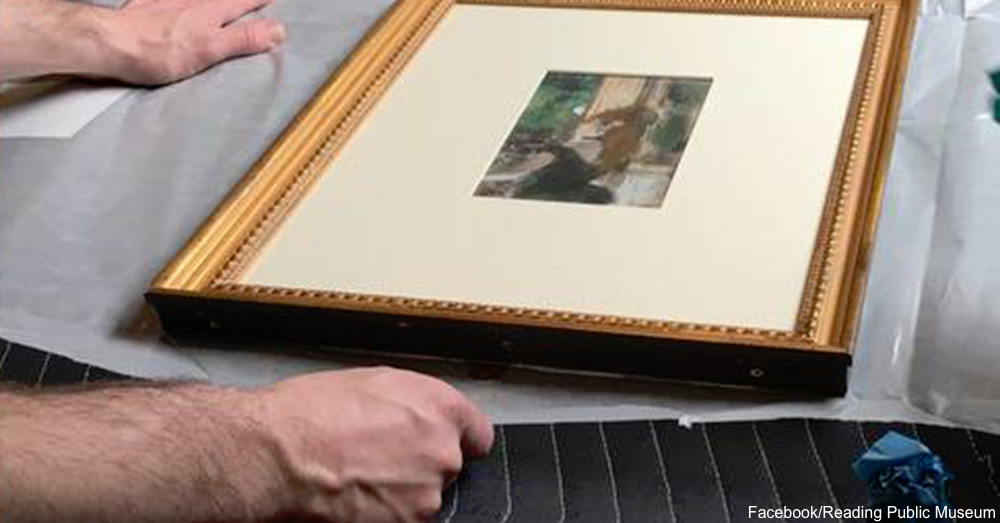 Preparing for the Exhibition

To prepare for the unique display of Degas monotypes, curators got a first-hand look at how the process works. Three employees of the museum rolled up their sleeves and figured out how to make their own monotypes at a New York printing press. The museum staff got an in-depth course on how the master achieved his high art on simple pieces of paper.

The curators learned that Degas did several things to the paint on the plate to achieve various visual effects that translated to paper. Degas may have drizzled ink on the plate to create fuzzy textures that depicted floors in his monotypes. Degas also wiped ink from certain areas of the plate to lighten the print, create contrast and add a three-dimensional look to the paper. He created lines within the ink by using the back end of a paintbrush instead of the bristles.

People with a keen eye can even see the master’s palm print and fingerprints on some monotypes. The artist intentionally made those fingerprints as part of his technique. After spending an afternoon with a master printmaker, the employees of the museum realized that Degas’s brilliance truly developed over decades of prints. That development shows in the exhibition’s layout. 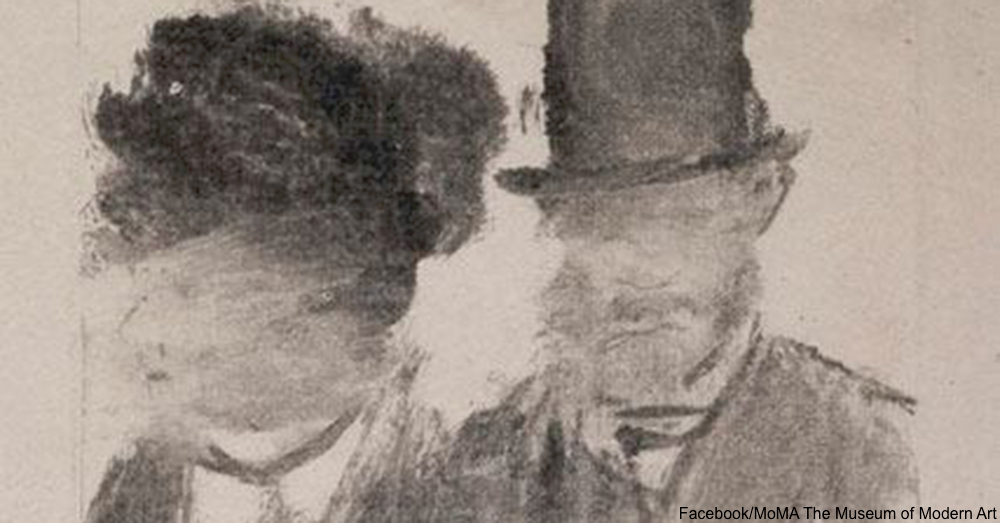 The exhibit takes viewers from Degas’s early experiments with black-and-white prints in the 1850s all the way through the 1890s when he used oil paints instead of ink. At the end of Degas’s career, he was able to make it appear as if ballerinas twirl on a dance floor or bathers twist in the water. Some of his most beautiful monotypes start as a dim layer of paint underneath, followed by pastels or charcoal on top of the original ink. Other monotypes used canvas and oil paints on top of paper to create even more textures and tricks of light.

Degas’s techniques led to a revolution in printmaking at the start of the 20th century. Prints would never be the same after Degas created his masterpieces, and he invented new techniques that influenced printmakers and artists for generations after his death.In the age of digital printing from computers during the 21st century, fans can appreciate the painstaking work displayed in traditional printmaking techniques of the master Degas. He didn’t have a computer screen from which he could choose 6,400 different hues, yet he was able to create beautiful prints from scratch. See how much this oil painting from another modern master is worth.