Imagine tearing down a wall to do a standard remodel and finding a treasure trove of artifacts from the past waiting behind it. That’s what happened to a maintenance crew at Selwyn College, a Cambridge University college founded in 1882.

The maintenance team uncovered what used to be known as a “gyp” — a small room that was used by house servants who prepared tea and toast for the students in the mornings. In the gyp behind the walls was a Victorian-era cooking stove made of iron, as well as a stash of postcards, letters and cigarette cards, all belonging to one worker from the past. 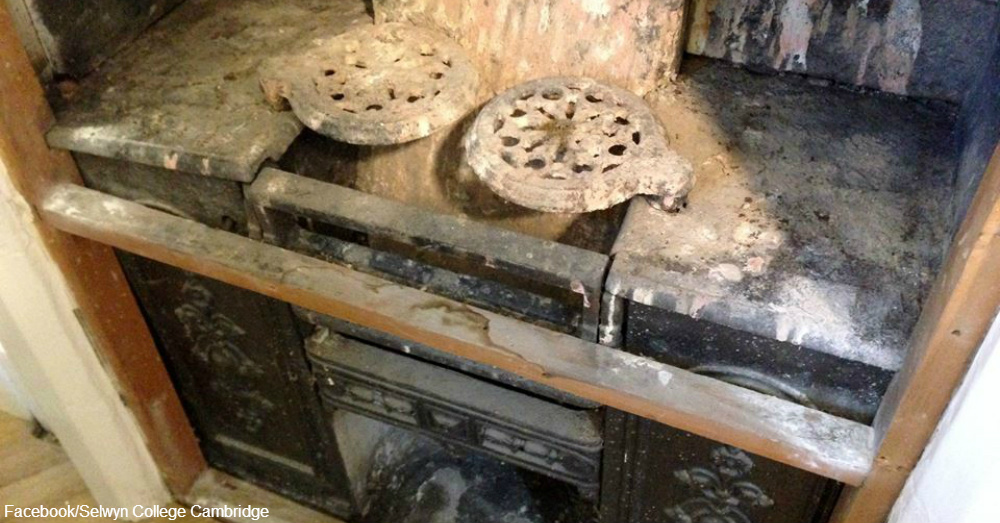 Stamps on the postcards and letters were dated from 1912 to 1916, so this collection provides an eye-opening window on what life was like at Selwyn College 100 years ago. The cache of photos also included a mounted photograph of the Selwyn College chapel at that time, giving the find additional historical interest. 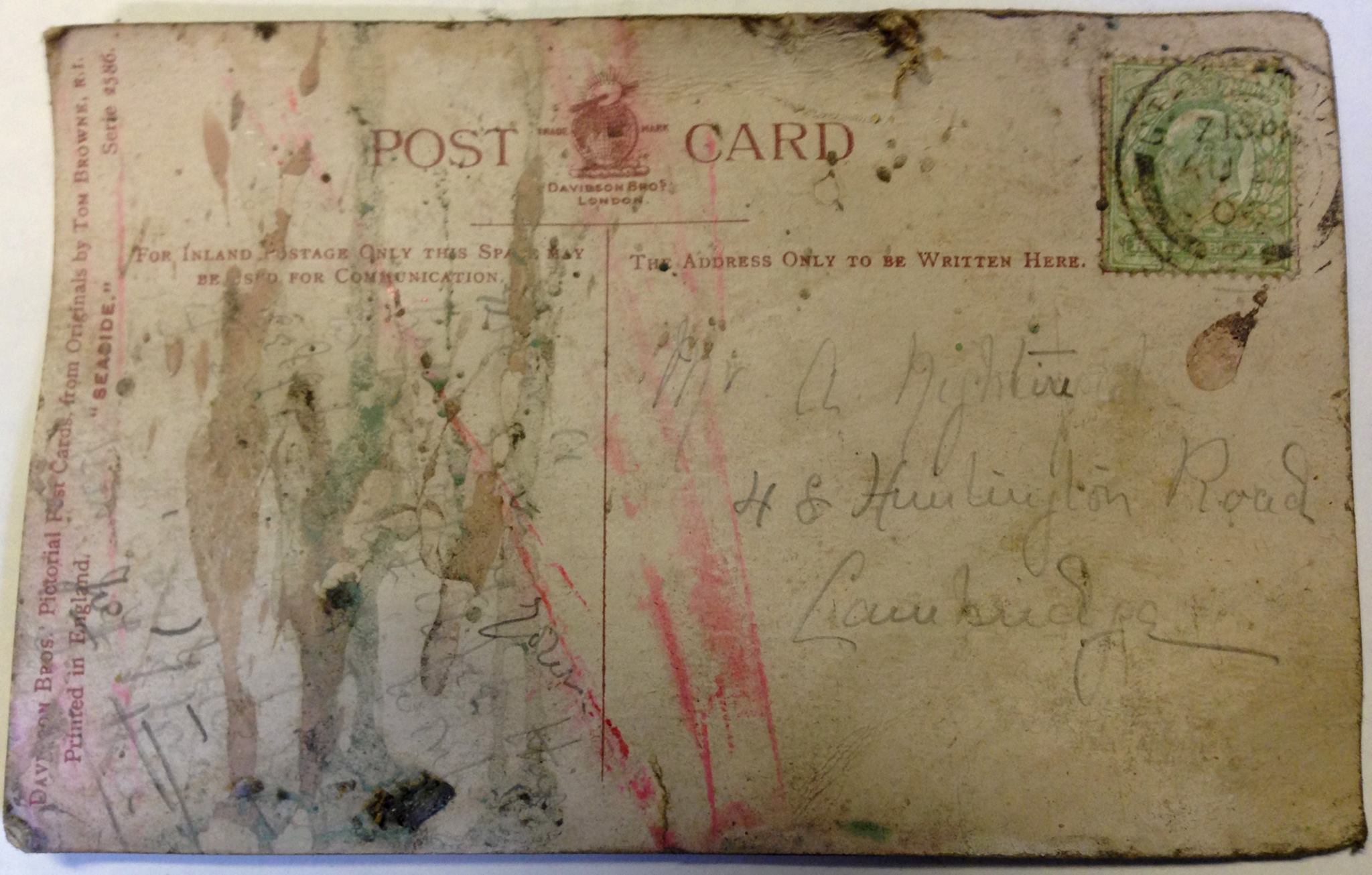 Selwyn College’s maintenance manager was astonished at the find, especially since the room in question had been refurbished twice in recent years. The Selwyn archivist has begun a search to figure out who the letters and cards belonged to. She’s beginning that search by tracking down the descendants of the occupants of the floor at the time, and she hopes to uncover some of the mystery and learn more about life at Selwyn College more than 100 years ago. Plans are afoot to display the stove and the various letters and cards to help people understand the history of the school. 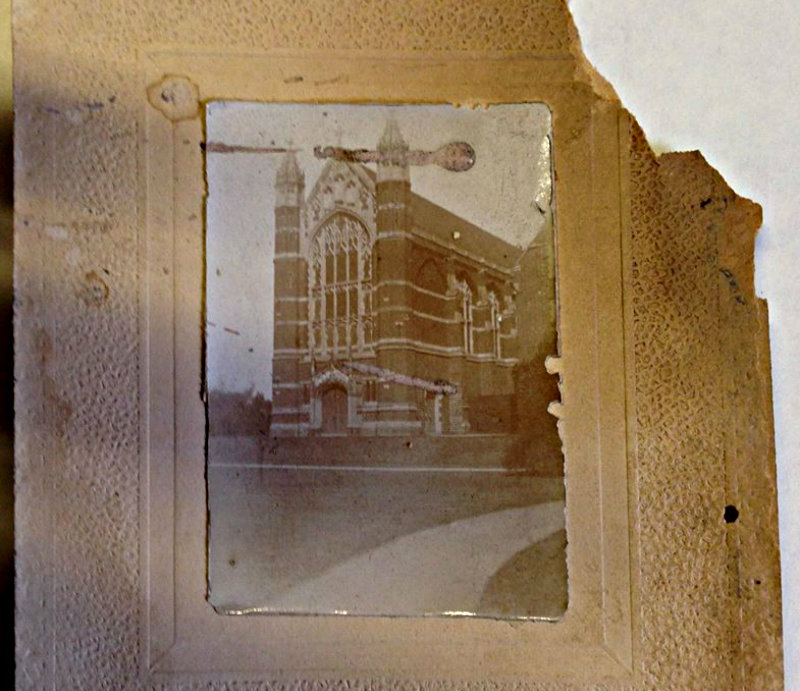 Older homes or buildings often house unexpected treasures and mysteries like the 100-year-old find from Selwyn College. Find out about the trove of valuable old baseball cards that a man found when he moved into a new home and decided to check out the attic.