A Magician Attempts The Bullet-Catch Trick In 1918 When Something Goes Horribly Wrong.

Everyone attending the London magic show of Chung Ling Soo in March 1918 was looking forward to one of the magician’s most famous tricks. The trick, which Soo called “Condemned to Death by the Boxers” in a reference to the then-recent Boxer Rebellion in China, consisted of an assistant firing a musket at Soo. Soo would appear to collapse, as if shot, and then rise unharmed, producing the bullet in triumph. However, on this particular evening, something went terribly wrong. Soo never finished the trick, but was himself finished for good. 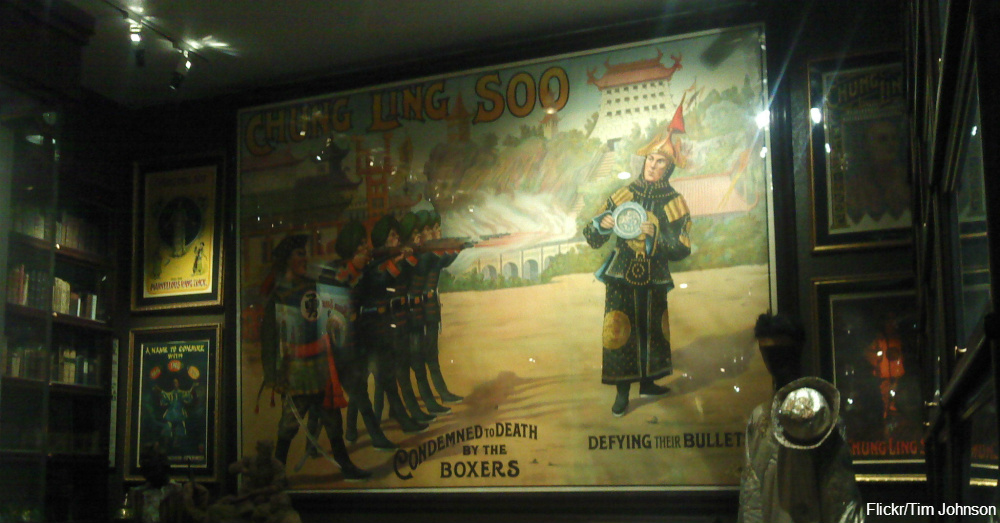 Although Chung Ling Soo claimed to be Chinese and shrouded much of his act in Chinese paraphernalia and lingo, he was actually a Brooklyn-based magician born as William Ellsworth Robinson. He blatantly copied the act of an actual Chinese magician, Chung Ling Foo, and adopted a name similar to Foo’s to encourage the confusion. Robinson, aka Soo, shrugged it off when Foo objected angrily to the impersonation.

Robinson threw himself wholeheartedly into his new persona. He created an elaborate backstory for Chung Ling Soo, claiming he was the child of a Scottish missionary and his Cantonese wife and that a Chinese magician had trained him from a young age. “Soo” shaved his head and wore a long queue down his back, and he never spoke English in public, using a fake interpreter when he spoke to the press. 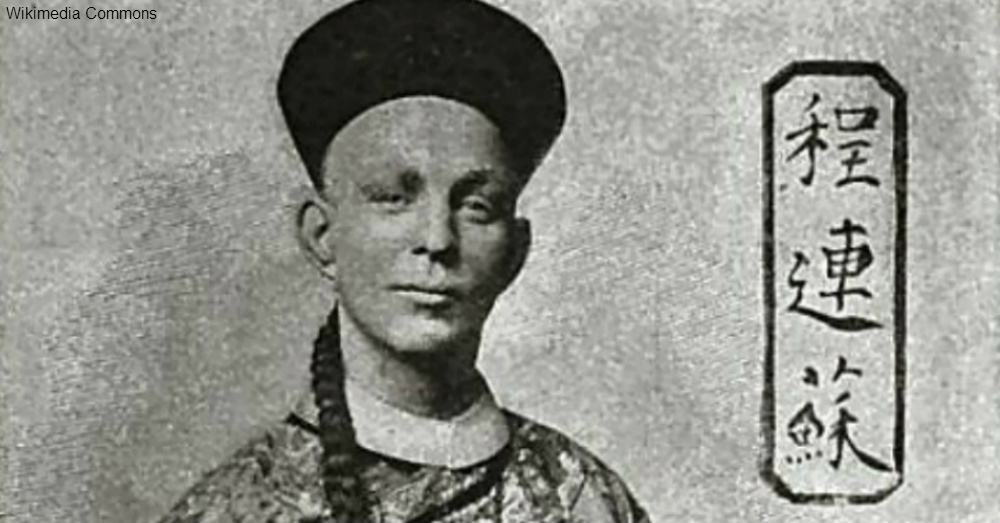 The bullet trick that Soo used in his act had a long history. When performing the trick, magicians typically use either fake guns or wax bullets that melt when the gun is fired. They tuck away a bullet in their hand or mouth to produce to the audience after being “killed.”

In Soo’s act, he typically called someone up out of the audience to inspect the bullet being used. On the night of Soo’s death, he had a soldier mark the bullet before it was fired. Soo’s musket had an extra barrel, where a blank charge was fired and — along with some sleight of hand by Soo —he would appear to catch the marked bullet.

When Soo stepped up to perform his bullet-defying trick on the evening of March 23, 1918, everything seemed normal. Soo took his place in front of a “firing squad” of assistants with muskets in position. His assistant “Suee Seen,” who was actually living with him as his wife, raised the musket to fire. But something went wrong. The actual bullet fired, striking Soo in the lung.

As Soo collapsed on the stage, he cried out, “Oh my God. Something’s happened. Lower the curtain.” These were the first words he had spoken in English on the stage since adopting his false Chinese persona. Soo was taken to the hospital, where he died one day later.

After Soo’s death, suspicions and conspiracy theories immediately arose. Soo’s feud with Foo was well-known, and some pointed the finger at Foo. Others blamed his wife, who was reportedly having an affair. However, investigations after Soo’s death showed that Soo had become lazy about preparing his equipment. He hadn’t cleaned his musket thoroughly, allowing highly flammable gunpowder to build up in the chamber. When the gun fired its blank, the flash caused the gunpowder to ignite, and the bullet fired in the normal way, killing Soo. 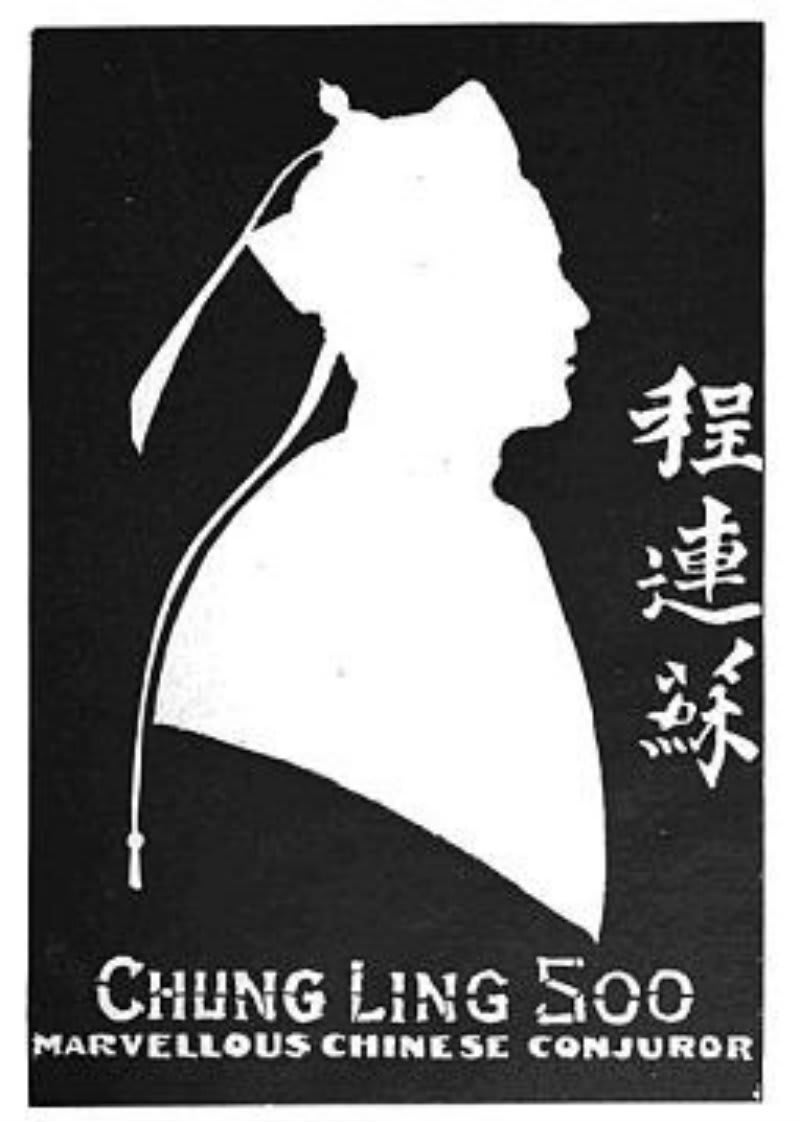 Although most professional magicians knew Soo’s true identity, the public at large received a double shock: first, Soo’s death, shortly followed by the revelation that he was not actually Chinese. An opera was written about him, and posters advertising Soo’s performances continue to be collector’s items.

Fascinating stories from history can live on through antiques such as the posters advertising Chung Ling Soo’s performances. Stories from the past also make history come alive. Check out one such story when you take a journey on a Civil War-era submarine to visit a part of the past you never knew existed here.