8 Things We Loved From The British Invasion Of The 1960s!

The British Invasion saw musicians, movies and fashion from Britain come across the pond and grab the attention of millions of Americans during the swinging 60s. Teenagers and young adults embraced many British titans of style with a never-before-seen fervor, which led to new trends in marketing for garment companies, record producers, and movie studios. Much of those 1960s-era ideas continue today in the way hip and with-it brands try to woo younger generations. Without the British Invasion, American culture may still be stuck in the 1950s. 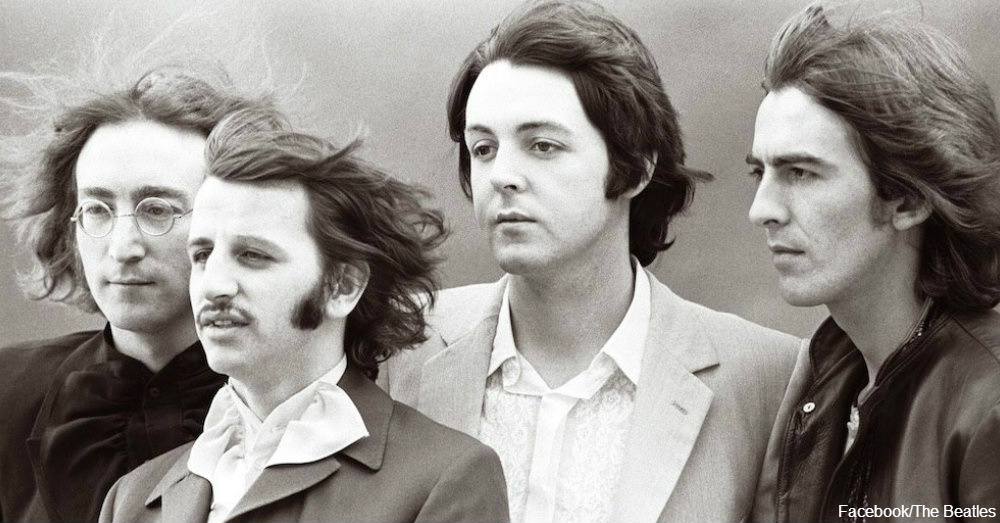 The Beatles are, perhaps, the most iconic thing to come out of the British Invasion. However, other bands rose to prominence such as Herman’s Hermits, the Dave Clark Five and Petula Clark. The Beatles had 18 of the bestselling songs of the 1960s thanks to “She Loves You,” “I Want to Hold Your Hand,” “Can’t Buy Me Love,” and a host of other singles. However, the 1960s also left room for “I’m Henry The Eighth, I Am” as Peter Noone and his band turned a British music hall song into a number-one hit. 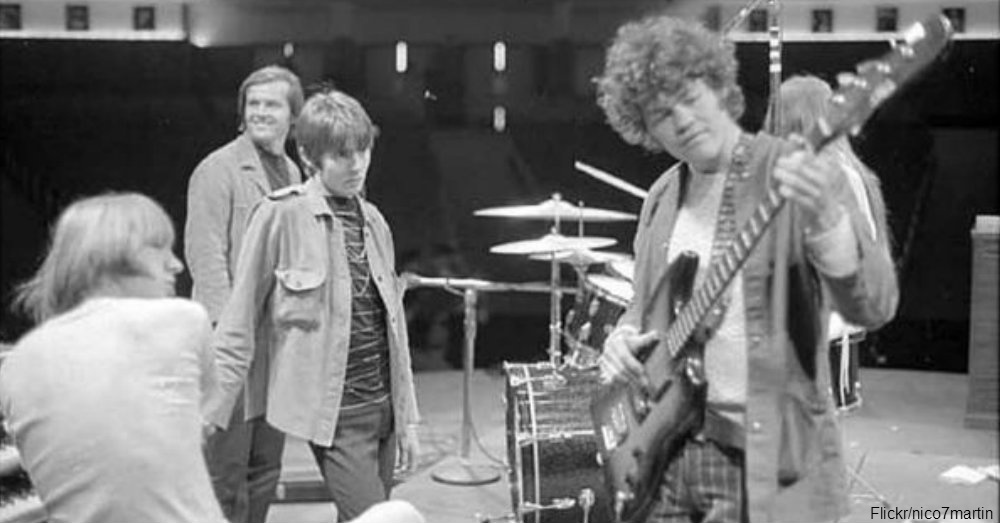 Culture can’t have a revolution without a counter-revolution, and that’s what The Monkees did for The Beatles. Even though the television show aimed to mock the boys from Liverpool, Davy Jones and company had some hit songs of their own. 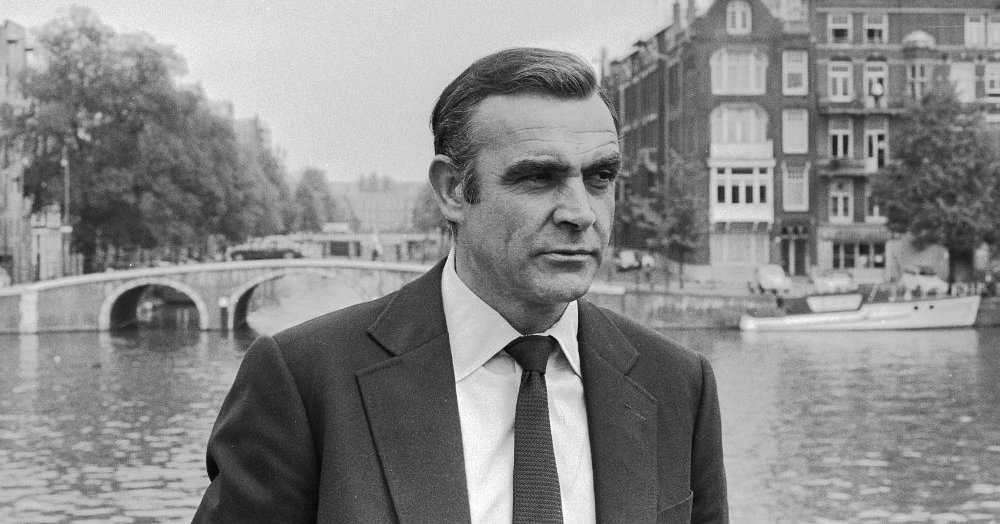 Mixologists loved their martinis shaken, not stirred, after the premiere of “Dr. No” in 1962. Sean Connery’s swag-a-riffic accent, and the bikini on a dripping-wet Ursula Andress, helped kick-start the “James Bond” phenomenon that continues well into the 21st century thanks to Daniel Craig.