An old, empty barn built in the 1920s may not hold many antique treasures, especially since Antonio Peters wanted to repurpose the wood for furniture and birdhouses. However, he and his wife Karen found a tattered picture frame with broken glass as they cleaned out the inside of the structure. It turned out the old photo has an historical importance to locals in Dalton, Georgia, but it very nearly became lost forever. 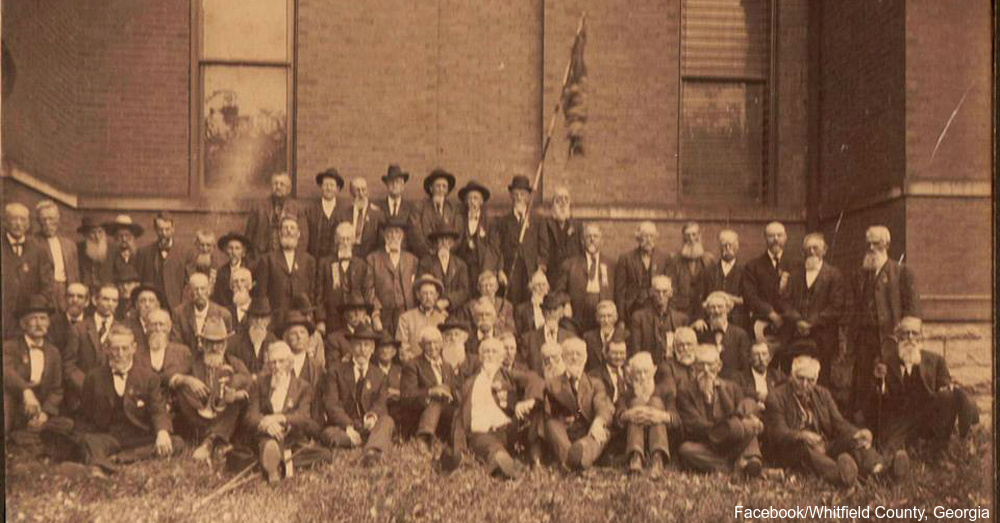 Karen Peters’ son came to survey the barn in Whitfield County early 2015. Frank Walters had just purchased the land, and Walters wanted to simply tear down the old barn and get rid of everything. Karen’s son intervened and asked Walters to call his mother so she and Antonio could save the wood. Walters agreed and said the couple could have whatever was inside the building.

In December 2015, Antonio and Karen went to work demolishing the barn and saving the wood. However, there were plenty of antiques in there. Old farm implements, a sign from the 1930s touting Pep Feed for chickens and an old “Star Wars” X-wing fighter toy were inside the barn. The sign and the “Star Wars” toy are in nearly perfect condition.

The old photograph earned the most interest from Karen. Antonio found it and almost threw it away, but Karen wanted more information. She took the old black-and-white photo to a local flea market to see what anyone might know. That was when Karen realized she and her husband had a real treasure. 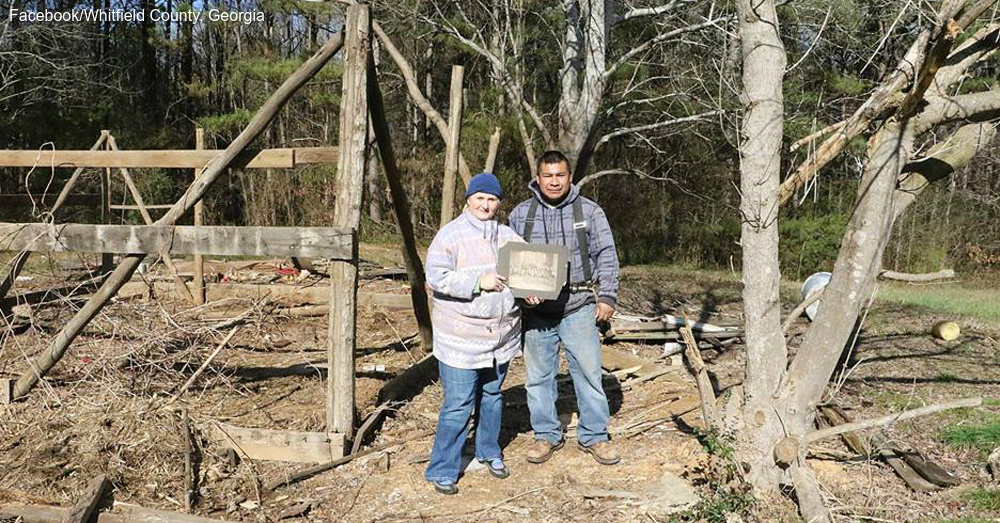 It turns out, the photograph was taken in 1909 at a 45-year reunion. The group of men were all Confederate veterans from the Civil War. Their group was part of the United Confederate Veterans Association, and the local chapter was known as Camp Joseph Johnston Number 34.

The historic photo found in the barn shows the men who made it to the group’s reunion. The former soldiers came from a wide range of Civil War units. Many served in regiments from Georgia, while others came from Tennessee, North Carolina and Virginia. Some soldiers fought under Johnston’s command, while a few actually surrendered to Union troops at Appomattox Courthouse at the end of the war.

The men at the reunion took the photograph in front of the old Whitfield County Courthouse. Instead of trying to sell this antique treasure, Karen donated it to the Whitfield-Murray Historical Society so it can be preserved properly. However, the story of the photo doesn’t end there. 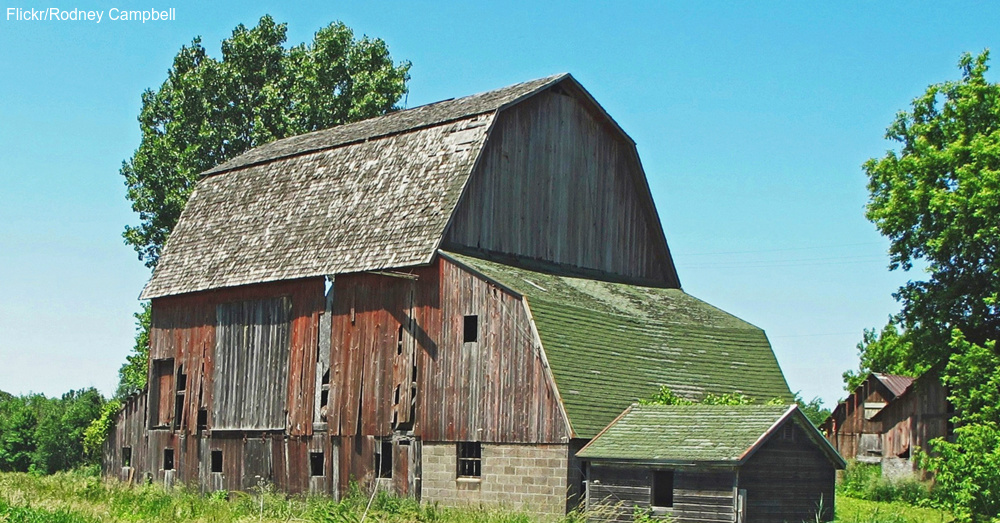 Why The Photo Was in the Barn

More tantalizingly, Kreischer may be in the historical photo, although identifying him may be impossible. The story behind the property, coupled with the construction and dismantling of the barn, make Antonio’s birdhouses and furniture even more unique. When people know the history of the wood that goes into Antonio’s creations, the sentimental and historical values grow. The photo of Confederate veterans from the Civil War proves that sometimes a newly created piece of art has 150 years of human history behind it.Old photographs, much like new ones, serve as tangible reminders of someone’s fond memories from the past. Check out more vintage photos, this time from the 1930s, here.