Bryan Fite knew the decision to install central air conditioning in his 1850s-era home was going to be an investment he would not regret. What he didn’t know was that it would result in the discovery of 13 bottles of whiskey, each of which dates back all the way to 1917. For Fite, a history buff and a bourbon connoisseur, this find was practically heaven-sent. Fite made the discovery in the midst of an extensive remodeling project. While Fite was working to replace the wiring in his attic, he pried up the floorboards and discovered what he initially thought was an unusual set of pipes. 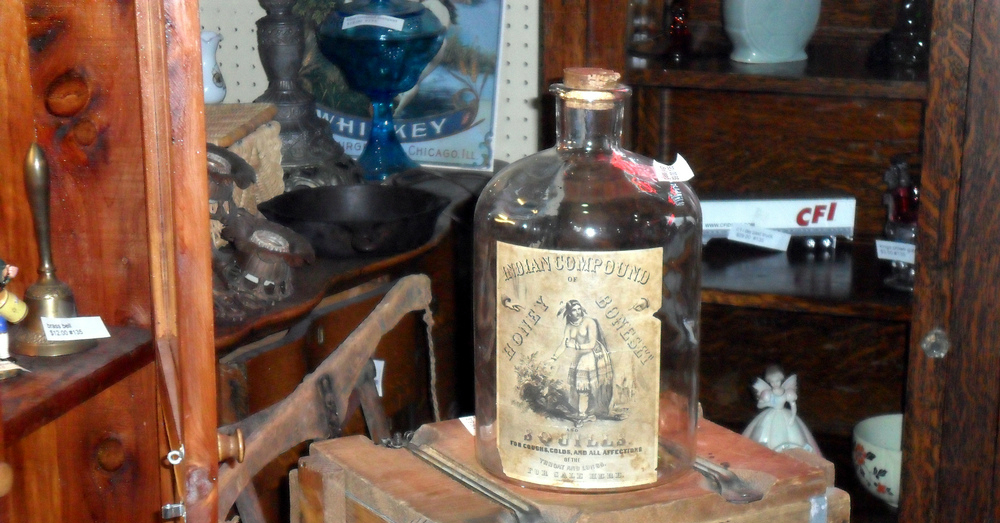 The possible origin of the whiskey is as interesting as the alcohol itself. Fite, who had always dreamed of owning an old home in which his family could grow together, learned from the moment he moved in that one of the previous owners of the home had been placed into a sanitarium due to a problem with alcohol. While the whiskey hidden away in the attic isn’t necessarily that owner’s secret stash, Fite feels that the odds point that direction.

Without opening the whiskey, Fite has no way to know how well the alcohol has aged, and he doesn’t plan on rushing things. Because of his deep appreciation for history, he views the bottles as antiques. While they may fetch as much as several hundred dollars per bottle, he has no intention of selling.

Instead, Fite plans on waiting until the alcohol officially turns 100, and then he and some friends intend to sample the product. The long-term cost benefits of central air add up for years, but one very exciting short-term benefit has already presented itself.You never know what you’ll find when you do some cleaning or undertake a remodeling project in an old house. Read more stories about incredible finds here.