After 10 Years of Work, a 2,000 Year Old “Computer” Is Finally Decoded By Scientists

A small, shoebox-sized object found in an underwater shipwreck in 1901 captivated archaeologists more than the coins, jewelry and sculptures from the wreck site off the coast of the island of Antikythera, Greece. The corroded piece of bronze turned out to be a tool the ancient Greeks used to perform complex mathematical formulas with precision and accuracy around 2,100 years ago. Using contemporary technology, scientists finally have some insights into the world’s oldest computer. 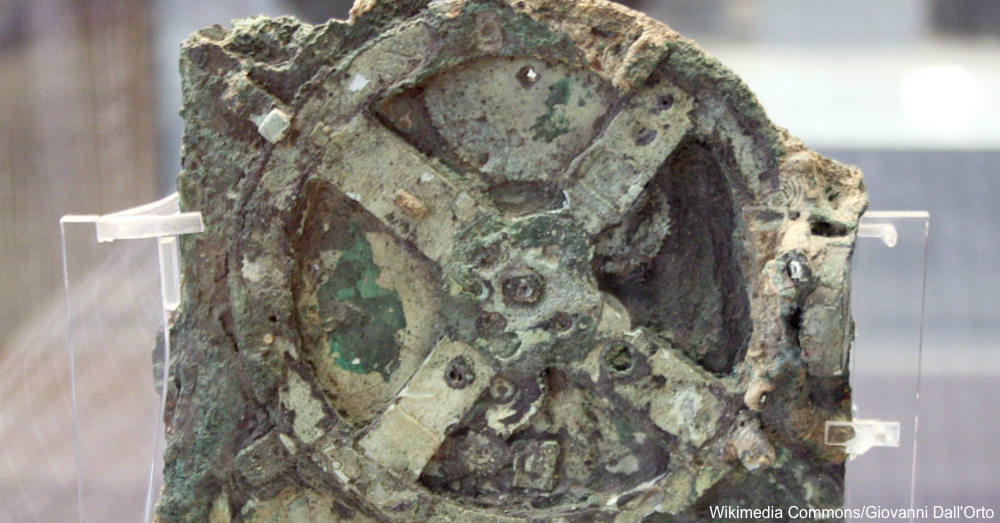 The Antikythera Mechanism comprises around 30 gears, all made of bronze and with thousands of tiny interlocking teeth, that turn with the operation of a hand crank. The gears move other metal objects that represent the sun, the moon and other celestial objects. After 10 years of trying to unlock its secrets, archaeologists now know that the Antikythera Mechanism served as a complicated star chart to predict eclipses and a calendar to inform when the next Olympics started. This video shows how the device might have worked. 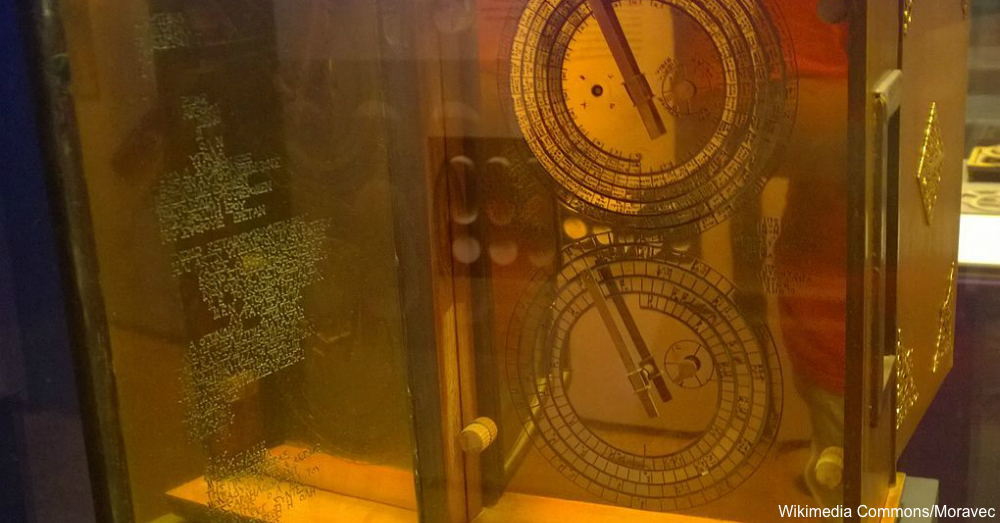 How did modern science unlock the secrets to the Antikythera Mechanism? X-ray scanning and powerful imaging technology showed researchers the “how-to” manual that came with the device. Imaging uncovered many of the minuscule Greek inscriptions hidden from view due to corrosion, buildup or wear. When divers first found the Antikythera Mechanism, they had no way to see what lay hidden beneath the hardened sediments or corroded gears because of the damage caused from being underwater for 2,000 years. 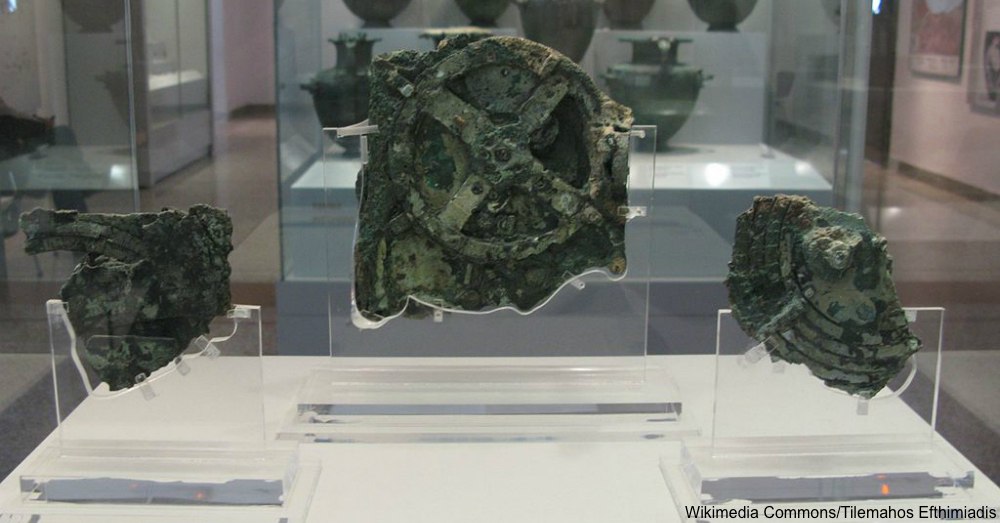 The world’s oldest computer is significant for a few reasons. First, it shows just how brilliant the ancient Greeks were becoming in their knowledge of science. Had the civilization flourished even further, who knows what might have happened? Second, the mystery of the device may never be solved because no working models survived to the present day. Several people described the device in ancient writings, so why did every working Antikythera Mechanism disappear from history?