Modern day treasure hunters don’t necessarily chase after sunken ships. Instead, amazing finds can be discovered in ordinary storage units. Check out some of the most unexpected discoveries found at the local storage center. 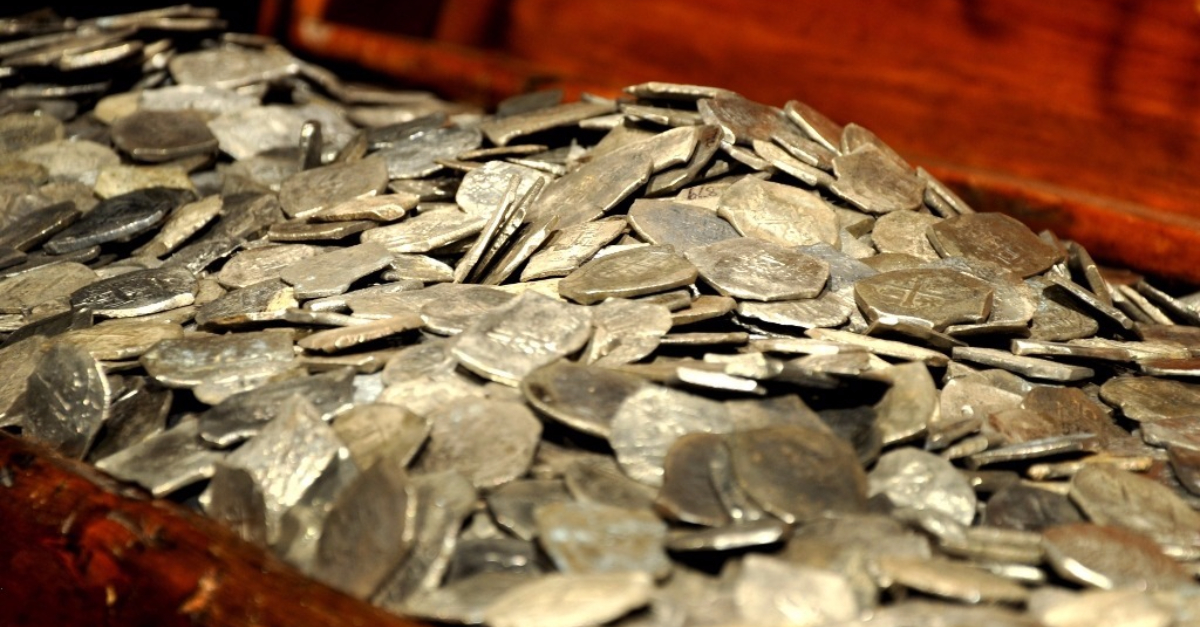 A foreclosed storage locker in San Jose, California, contained a treasure chest – and this one was filled with actual treasure more than 200 years old. The buyer walked away with gold coins and bars worth more than half a million dollars. 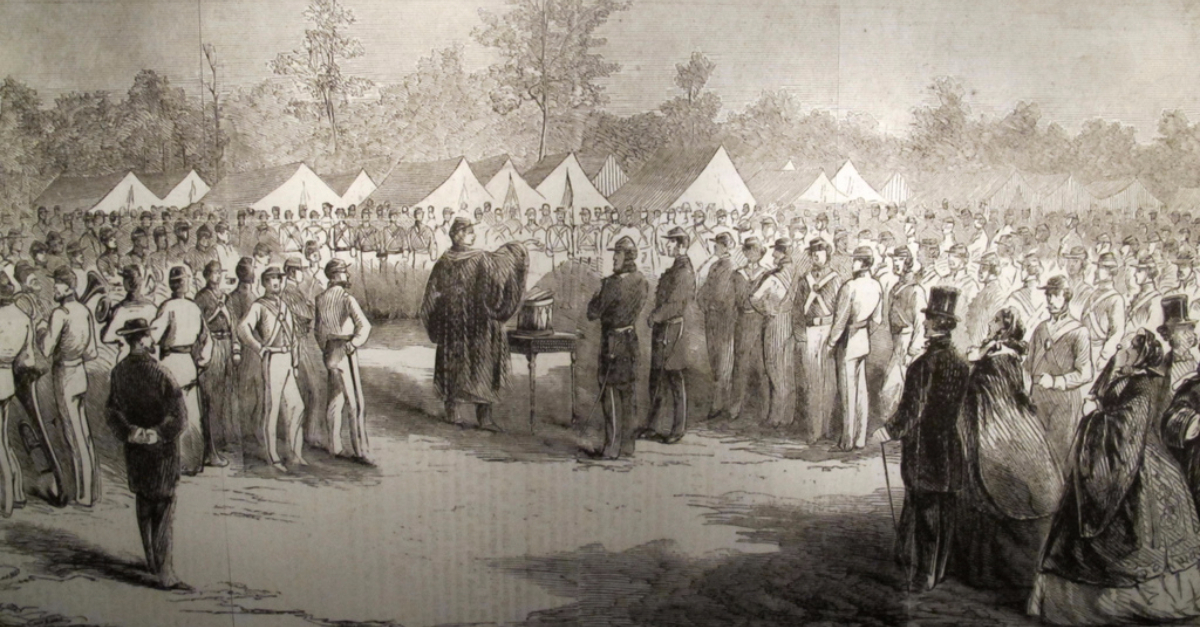 A bidder definitely got his money’s worth when he bought two storage units with an opening bid of $10,000 in Manassas, Virginia. He walked away with Civil War documents, rare artwork and Harry Truman’s cane. 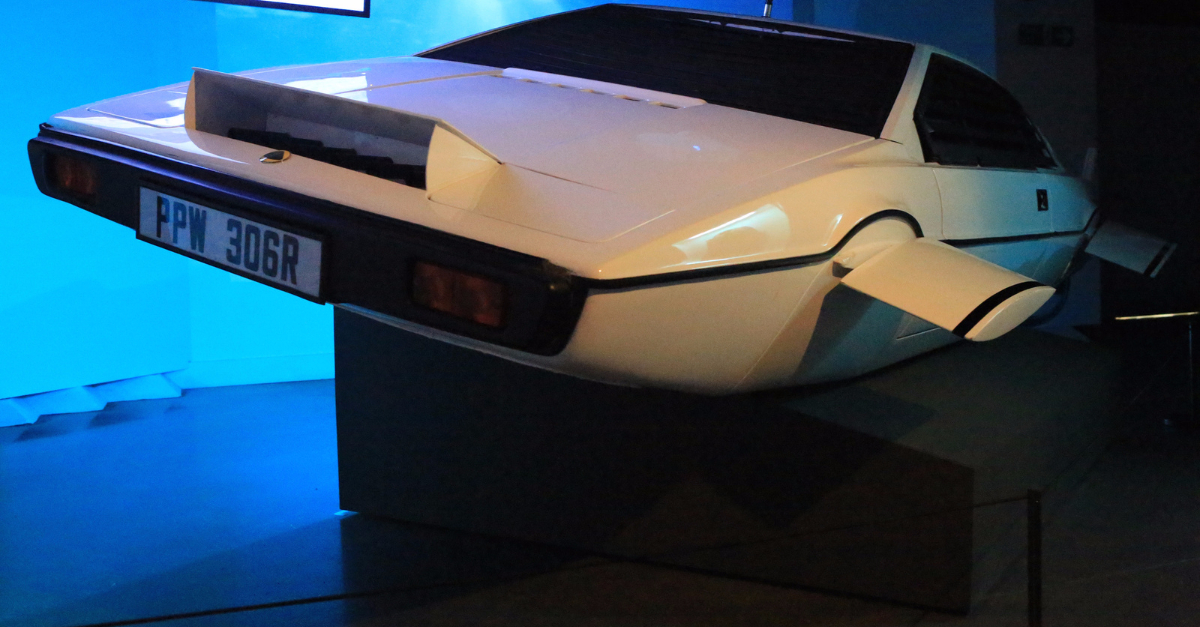 When a man found an old, beat-up car in a storage locker in Long Island, New York, his friends had to tell him it was James Bond’s Lotus submarine from “The Spy Who Loved Me.” The vehicle is worth $1 million. 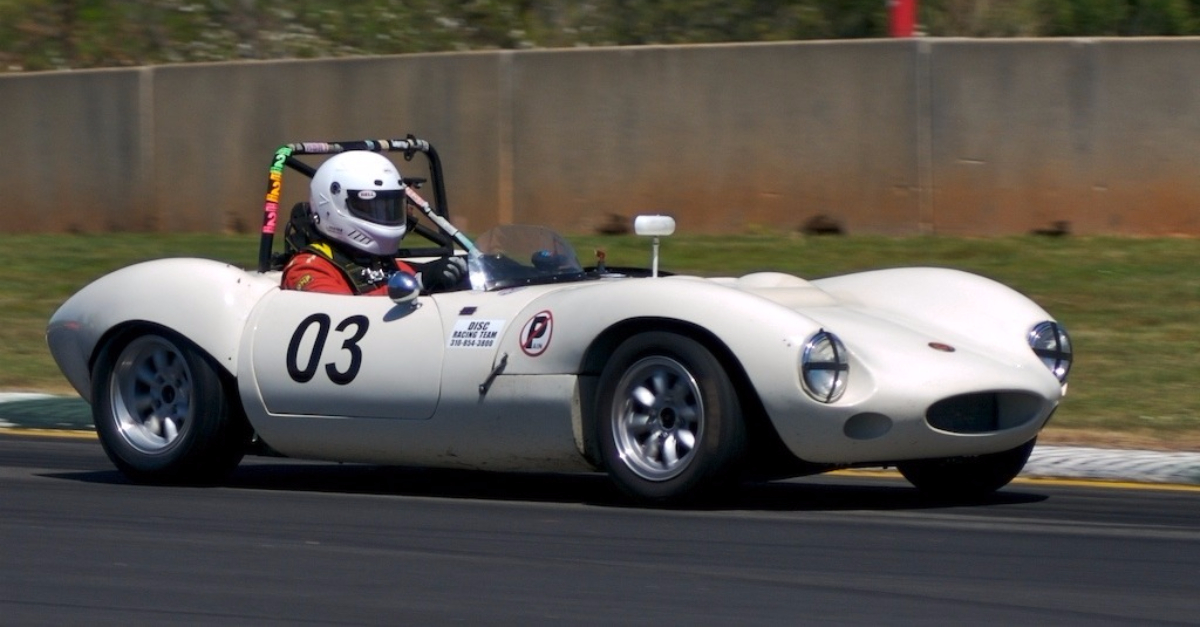 4. Racing to a Profit

In Clearwater, Florida, a man who bought a storage unit for $400 netted more than $25,000. The big prize was a vintage race car just waiting to be discovered. 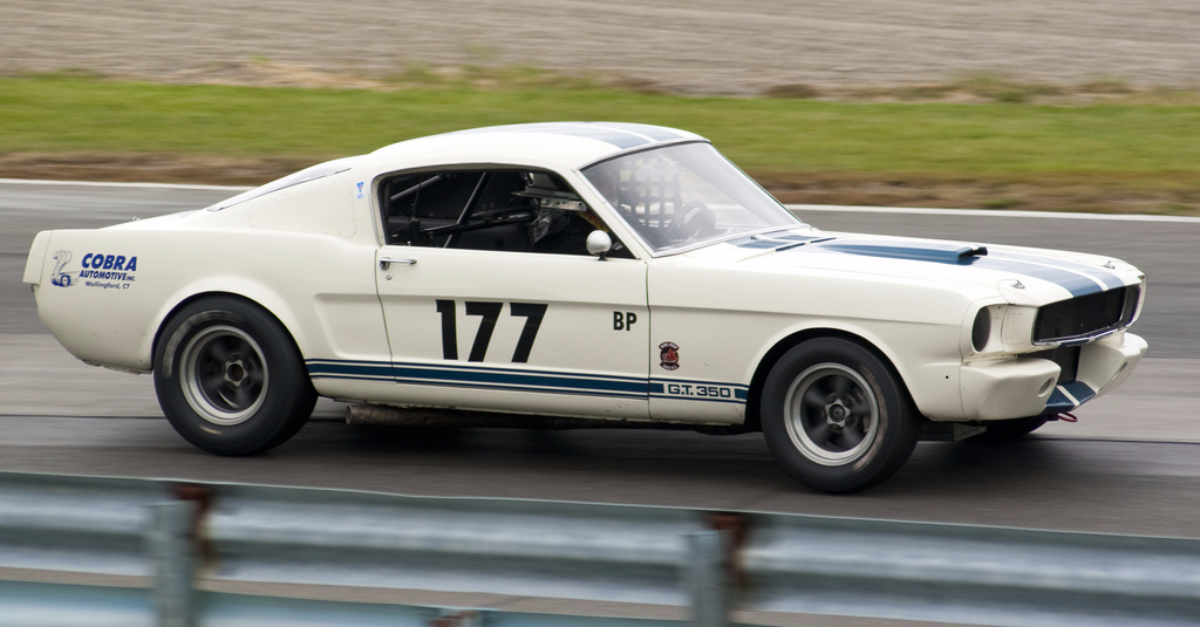 Only 1,100 Shelby Mustangs were made in 1966, and one of them, as it turns out, was sitting in a storage barn in perfect condition. When the car, which was originally owned by auto designer Carroll Shelby himself, was sold, it brought in more than $2 million. 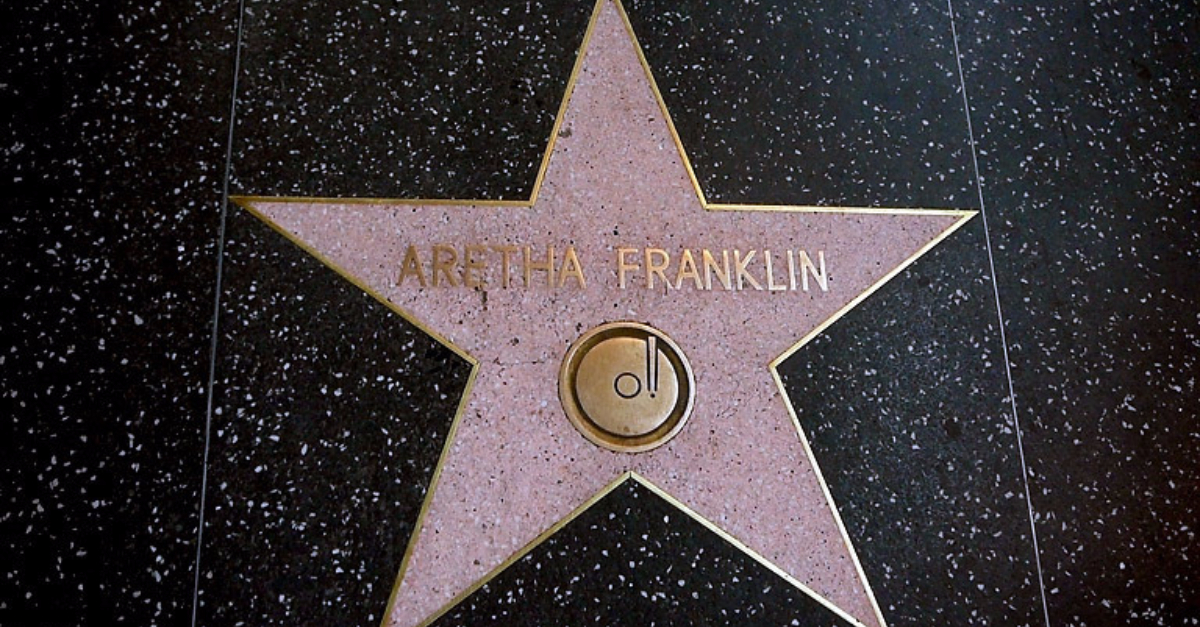 6. Aretha’s Costumes Get Some Respect

Famed R&B singer Aretha Franklin put some of her stage costumes in storage after a fire in her home. When that storage unit went up for auction, the bidder took the extravagant costumes straight to eBay. 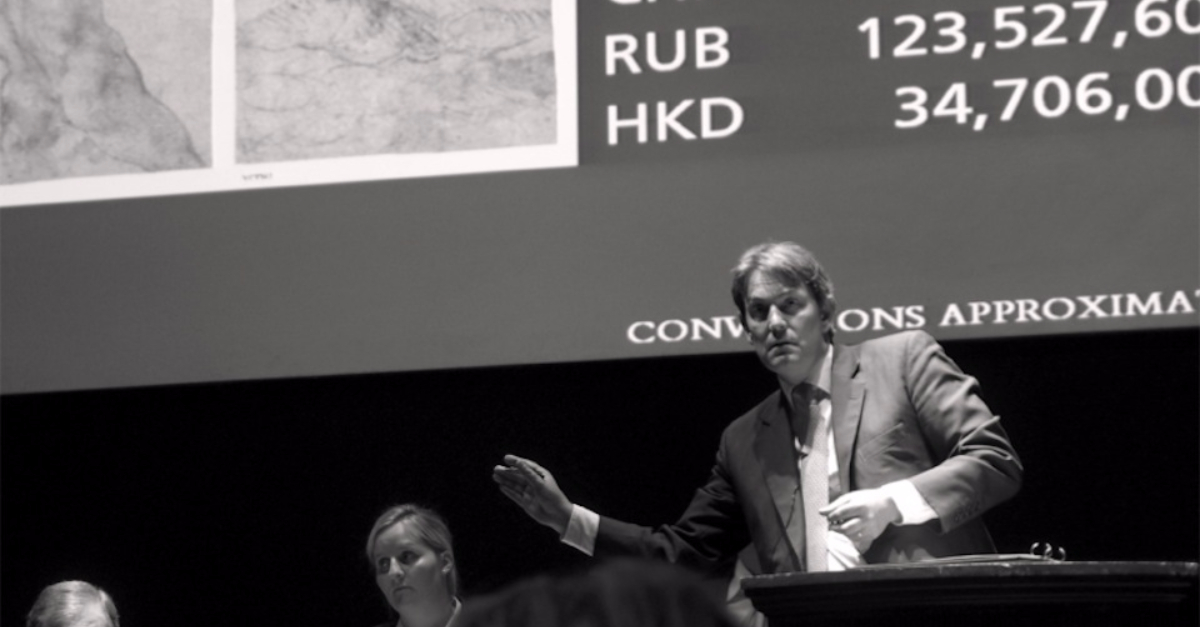 7. Check Out That Painting

“The Golden Pool,” a painting by impressionist artist Jack Wilkinson Smith, showed up in a $750 storage unit and sold at auction for $155,000. 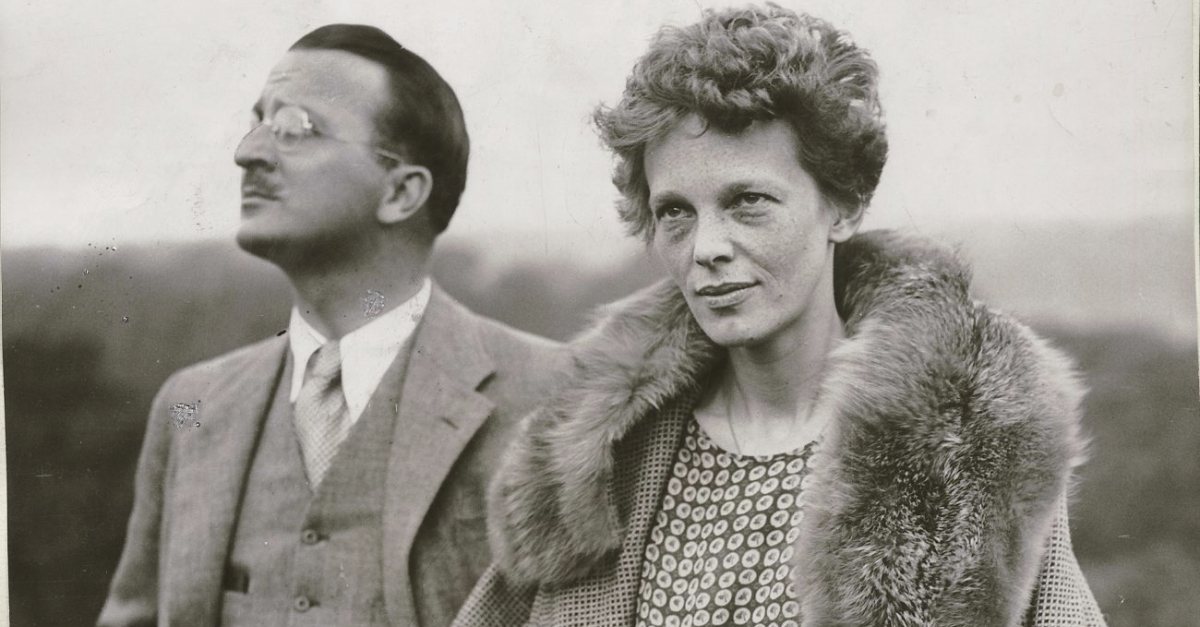 In Tracy, California, a woman going through her mother’s storage locker found a manila envelope filled with photos. The photos turned out to be of Amelia Earhart, taken right before the famous aviatrix’s last flight, and they were worth more than $1,000 each.