From The Bouffant To The Pompadour, These Classic Hairstyles Still Look Great!

Fashion trends come and go, sometimes more often than we’d like to see them. Only a handful of styles have the panache to capture our attention for a lifetime. We fell in love with these 10 hairstyles when they first appeared, whether they were sported by our favorite movie stars or worn by the kids next door, and all of these classic dos still look great today. 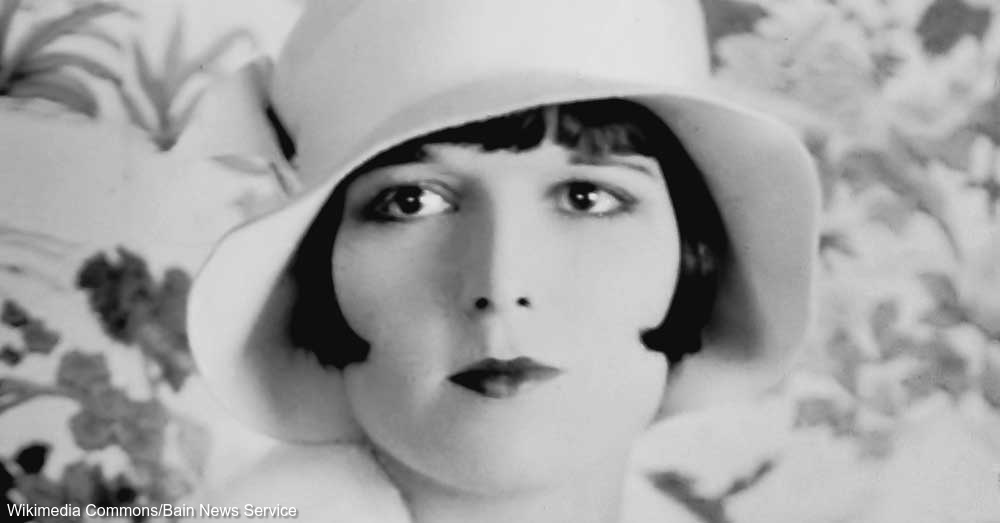 Louise Brooks may have made the bobbed haircut famous, but this take-charge look dates back long before the flapper era. Cleopatra and Joan of Arc both sported similar ‘dos during their lifetimes. The timeless style thrived throughout the 20th century and continues to turn heads today. 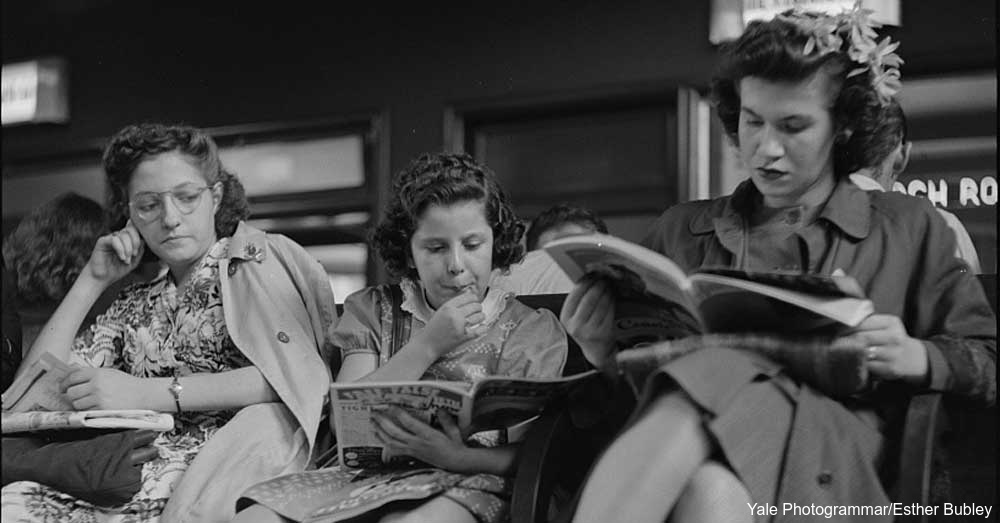 During the 1920s, boyish bobbed haircuts were often softened with soft finger waves. Moving into the ’30s, styles became longer and many women used bobby pins to add curls and texture. Actresses such as Rita Hayworth and Lana Turner started America’s love for pin curls, while celebrities such as Marilyn Monroe and Madonna kept the trend alive through the decades. Pin curls still look great today, whether you have long hair or short hair. 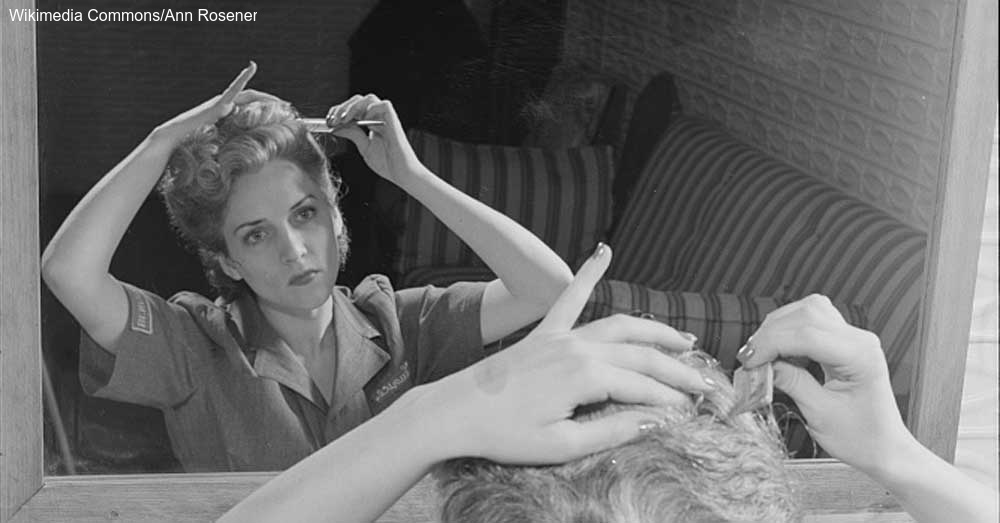 Many women turned to victory rolls as they entered the workforce in the early 1940s. Often worn with pin curls, this style added volume, kept loose hair out of the way and still looked fashionable. Modern victory rolls are often accompanied by long, straight hair. 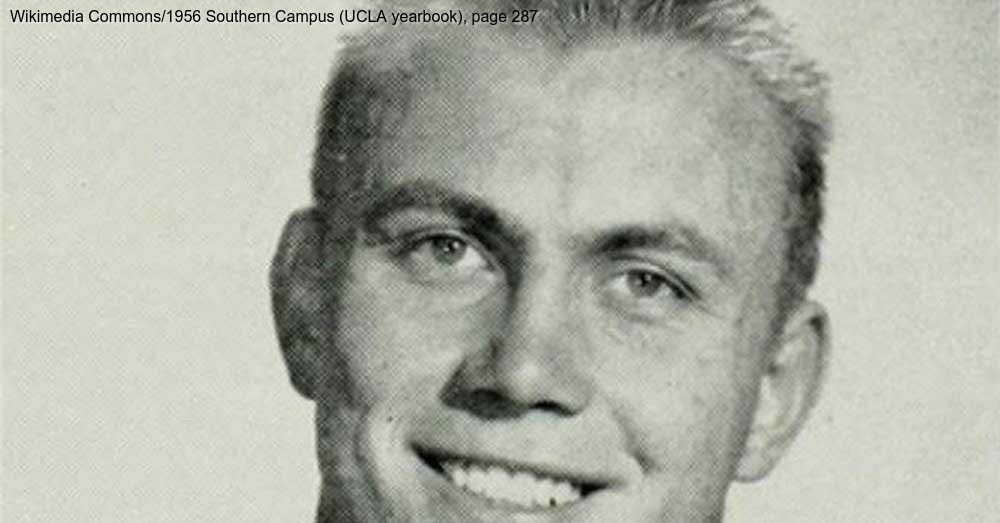 Men sported crew cuts throughout the ’20s and ’30s, but this neat, clean style really hit its peak during the ’40s when World War II soldiers made it popular. The close-shaven look remains a favorite for men of all ages.

See more of the hairdos that defined a generation by clicking the NEXT PAGE button!