When we look back at historical clothing it can be hard to picture ourselves personally wearing these uncomfortable fashions. But, even in the fairly recent past we wore some pretty darn unusual things. History is filled with a host of unusual garments that seem strange today and just look downright uncomfortable. Have a look at some of the craziest things worn throughout history.

As one of many ways in which young flappers were accentuating their knees during the ’20s, rouge was sometimes applied to the knees. The stockings were worn rolled below the knee for this look and sometimes designs were even applied. But, since the dresses were often still below-the-knee at this point, they would have most likely only been shown when they were dancing to that new-fangled jazz music. 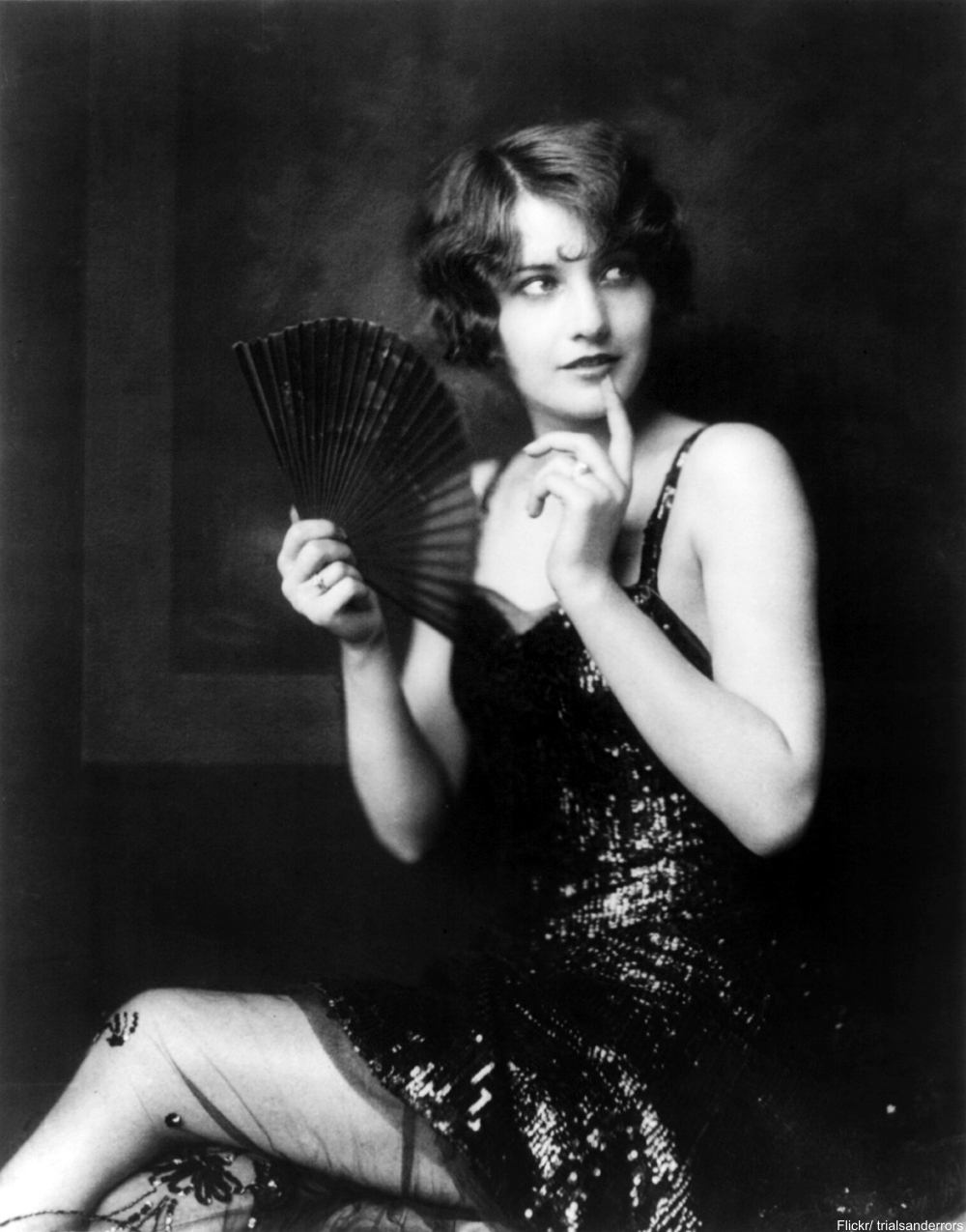 For the better part of the 16th century, codpieces reigned supreme as the ultimate male accessory. Created as a covering to wear with hose stockings fashionable for men at the time, they evolved into a decorative centerpiece that announced male virility in ever more conspicuous ways. 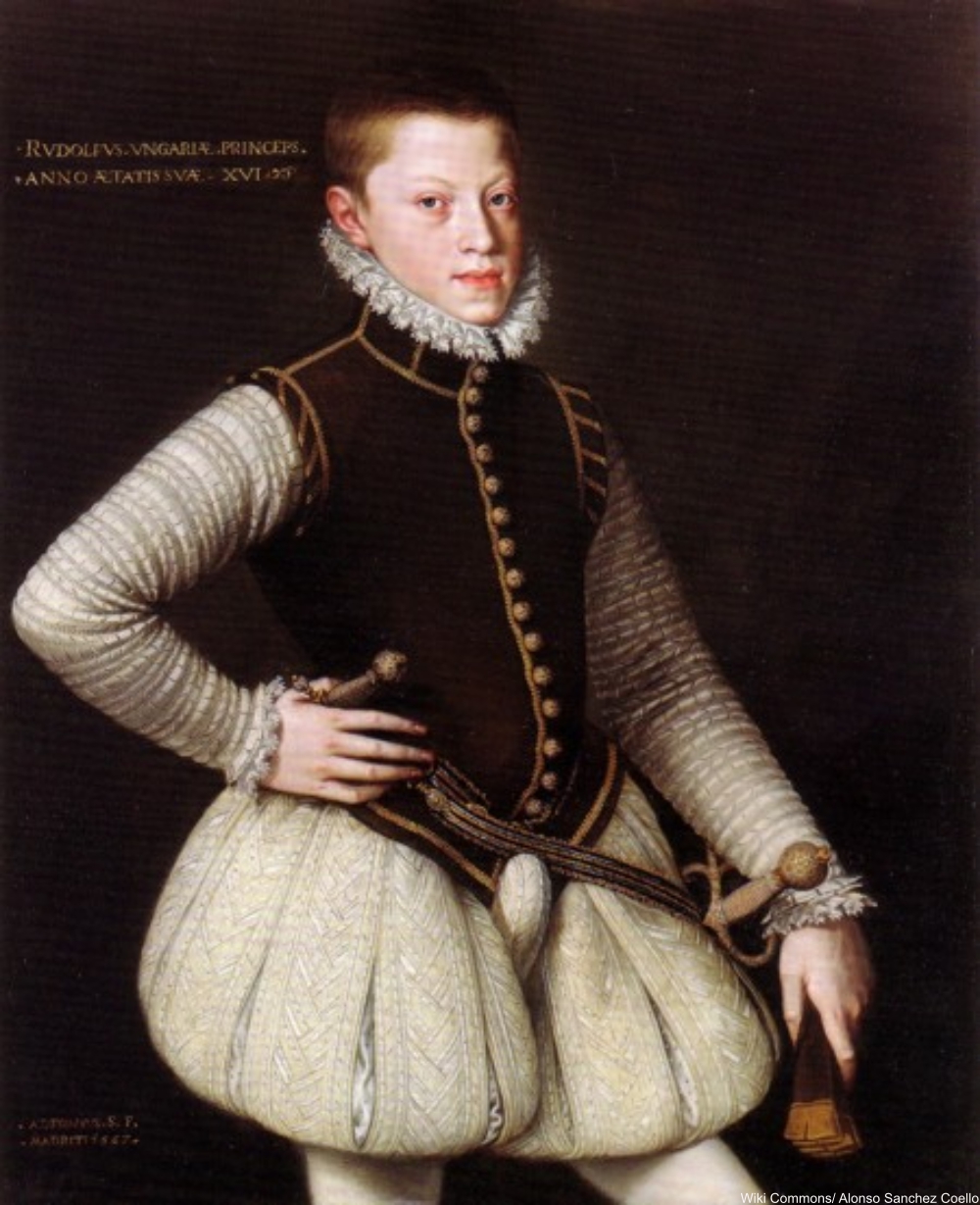 As a progression of the collar, ruffs kept a wearer’s doublet clean, but could be terribly complicated affairs requiring a wire frame, starch, and dyes to keep them in shape and to hide the stains. The fashion soon spread from Elizabethan England to many parts of Europe. While they fell out of fashion after the 17th century, ruffs have remained part Church of Denmark clerical dress into the 20th century! 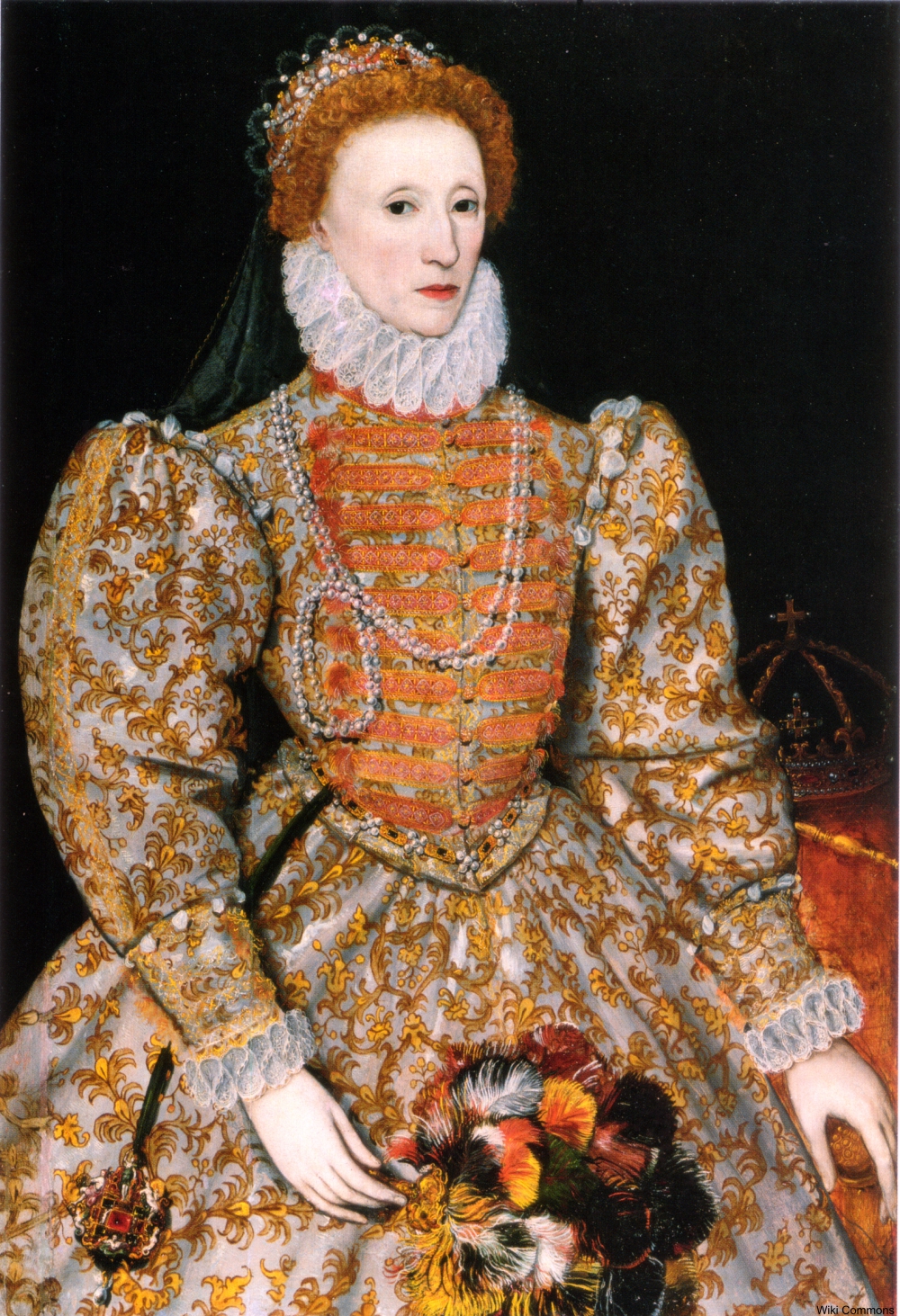 Hoop skirts of various kinds can be traced back to the European aristocracy in the 15th century. But, the giant appliances of graduated tape and metal hoops that were so popular around the Civil War era in the U.S. were worn not just worn by the elite, but also by women of more modest means. The hoop skirt fashion eventually gave way to the bustle, but not before a decade of impractically beautiful dresses were produced. 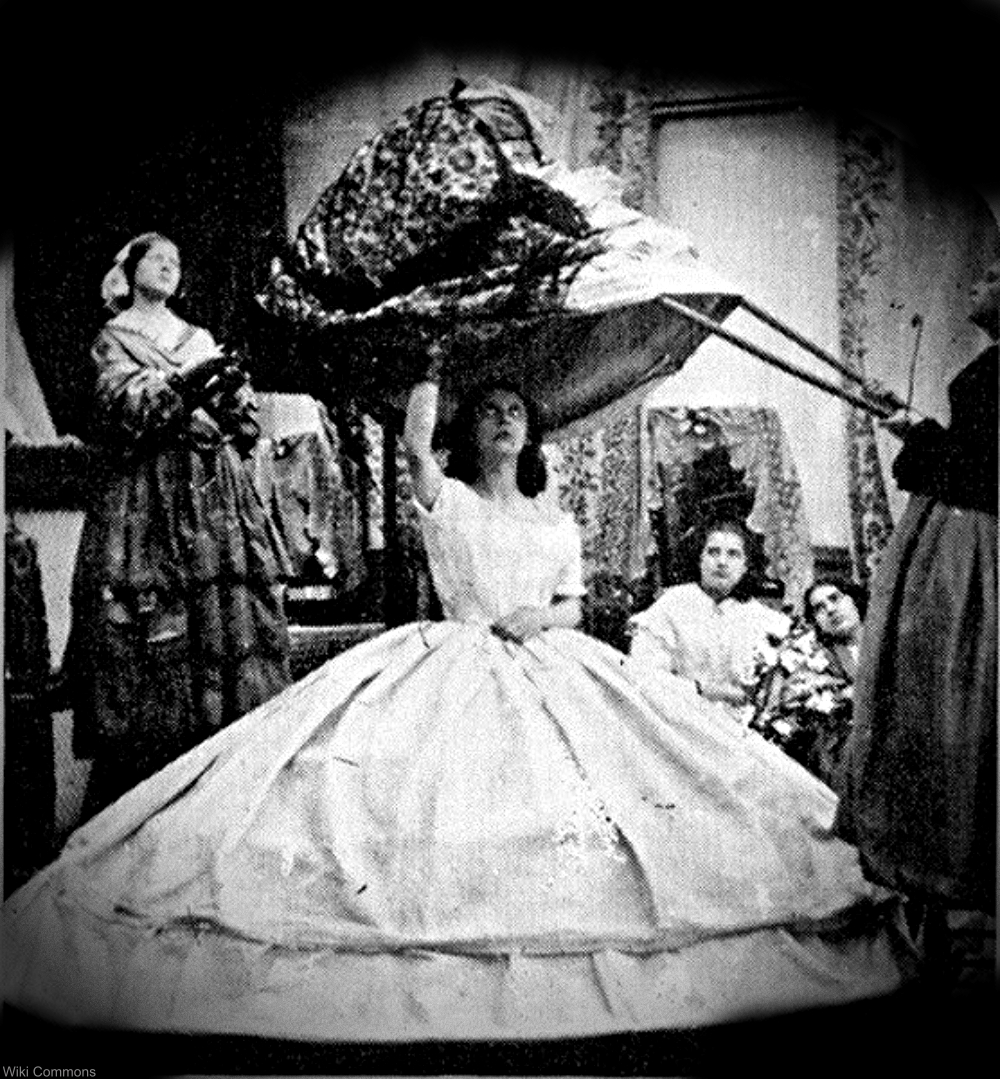 Click NEXT PAGE to see the rest of the crazy things we used to wear!