How To Identify And Value Mason Jars

This basic kitchen item brings up vivid memories for us of Mom canning in the kitchen. But did you know that they are collectible? Find out more about the history and collectibility of these common jars. 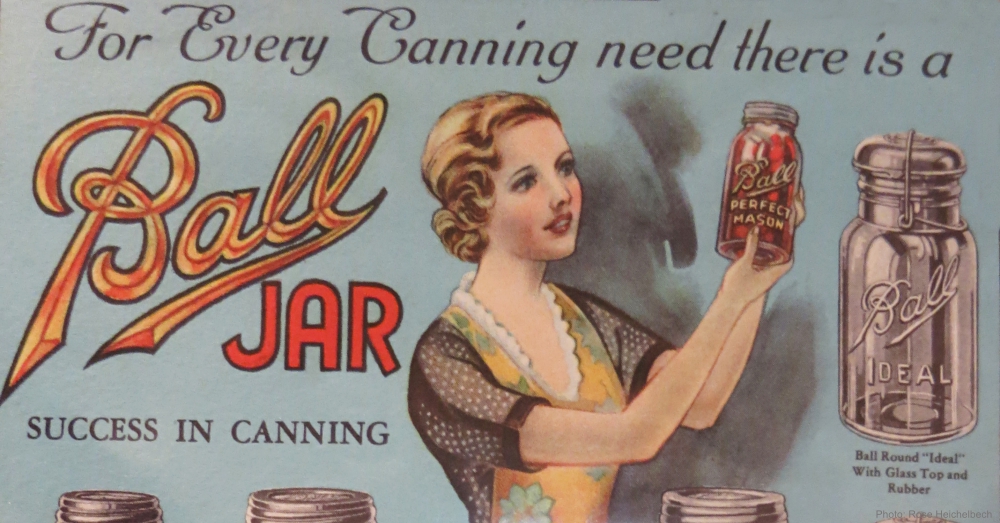 Jars were used by many a wife and mother to can and preserve food. They canned everything from mint jelly to beans to peaches in syrup. As a very necessary tool in the kitchen, the canning jar helped many families make use of harvests well into winter. While some food preservation is still done in pottery crocks, glass jars largely replaced stoneware starting in the late 1800s. The Mason jar was patented by Landis Mason in 1858 and Ball started producing these jars in 1885. Later, the process was “perfected” by Ball in 1913 when his factory was able to produce both the lid and jar to ensure a perfect fit each time. 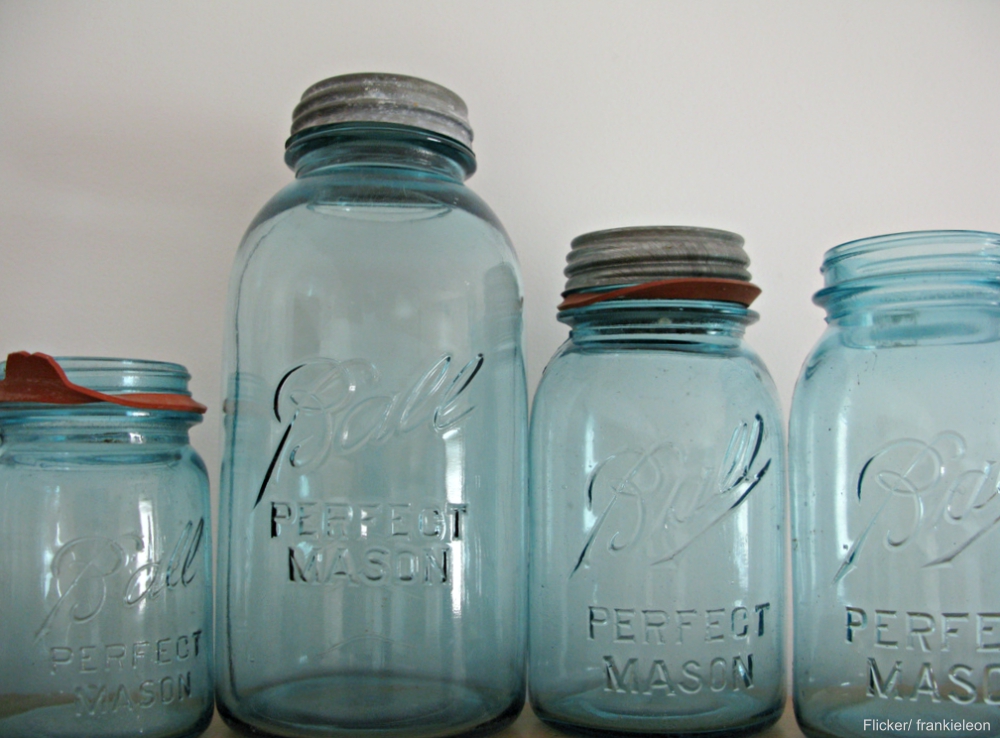 Ball jars were made in various colors, but the blue and clear colors are the most common. In 1976, Ball produced reproductions of the buffalo jars and created Bicentennial jars. In 2013 Ball made the Heritage Collection, which commemorates the 100 year anniversary of the historic 1913 breakthrough in their process. Since then, the company has produced several different modern colors, including purple and green. While colors produced in recent years may look similar, be aware that they have quite different values than the vintage colors. The smaller and more common vintage jars usually sell for less than $20. However, the vintage green jars or those with special wire carriers can sell in excess of $300. 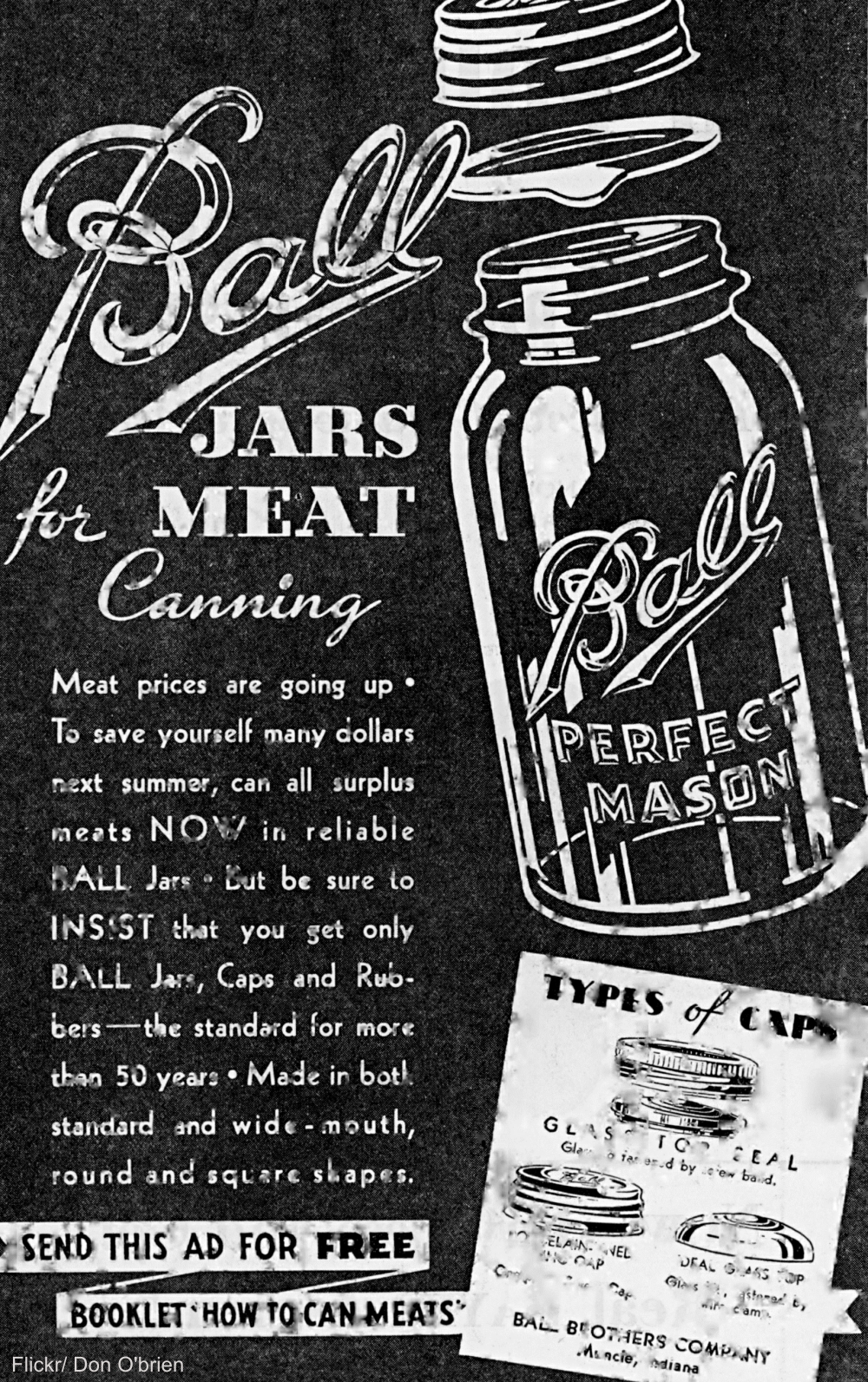 The logo is the best way to date the jars because the Ball logo changed throughout the years. Click here for a handy chart that gives dates for the different logos used. Note that the numbers on the bottom refer to mold numbers and not to model numbers.


Ball jars are an excellent area to collect in because they are abundant and can be found at many locations and for often-low price points. And, if you keep your eye out, you never know when you’ll find a much older or more rare Ball jar.

Take a look through a trunk of finds!