Do You Remember These Amazing Vintage Coke Ads?

The Origins of Coca-Cola reach all the way back to 1886 in Atlanta, Ga. Since then, they’ve been creating some of the most memorable ad campaigns in American history. Their current campaign, “share a coke,” is printing names on cans and bottles of Coca-Cola to encourage people to connect with those around them. In the spirit of sharing a coke, we’ve found our favorite coke ads from the past.

1971 also had the famous “I’d like to buy the world a coke” commercial!

There was the love affair between Bacardi and Coke… Via Magazine Ads And Books

And of course, the Polar bears! 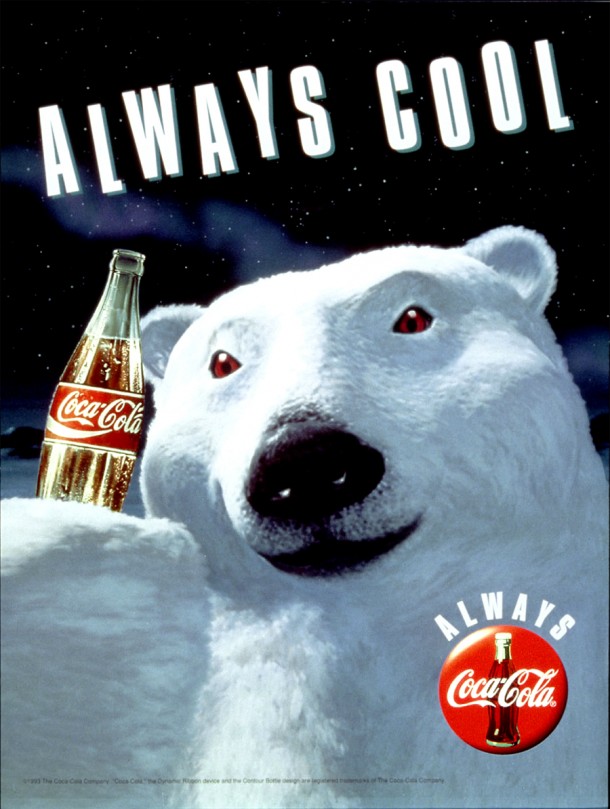