Rosa Parks Was the Face of the Bus Boycott, But A Teenage Girl Was Actually the Catalyst

Rosa Parks will forever be one of the most powerful faces of the Civil Rights movement, her unassuming appearance only hinting at the strong tenacity that lay within. But, there was another woman who first broke the rules by not giving up her bus seat when she was just 15-years-old. Her name was Claudette Colvin. 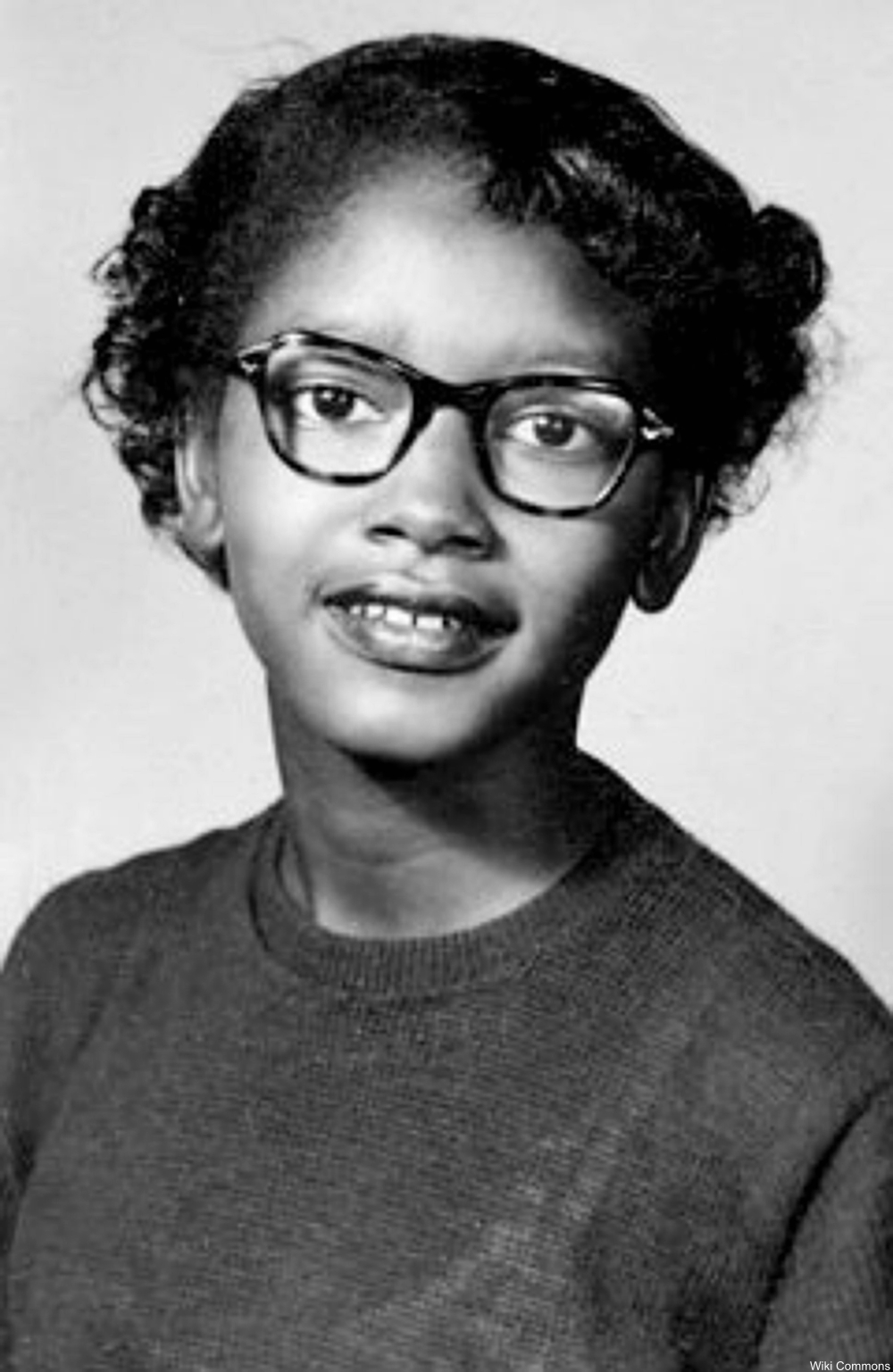 On March 2, 1955, Colvin was riding on a bus in Montgomery, AL, on her way home from a day at school. Colvin refused to give up her seat to a white passenger, despite being yelled at to do so by the driver and by a traffic cop. She was then forcefully removed from the bus, placed in handcuffs, and then jailed.

Colvin recalled the horror of being arrested and then harassed by white policemen all the way to the jail, fearing for her safety the entire time. Colvin was unsure of how this would end for her, but she was certain that she had done the right thing, a fact confirmed by her friends and neighbors when she was bailed out later that same day and received with hugs and well wishes.

Colvin was not the only woman who stood up for what was right. Four other women also refused to give up their seats and were also arrested- Aurelia Browder, Susie McDonald, Mary Louise Smith and Jeanetta Reese. Their case went to trial: Browder v. Gayle. Reese later dropped out from the case due to fear of white retaliation. This was all before Rosa Parks became the face of the bus boycott movement.

In fact, it was this court case that actually impacted the segregation laws in Alabama. In December of 1955, Parks gained national publicity for refusing to give up her seat. By the time that Browder v. Gayle went to Federal Court in early 1956, Parks’ name and face had already become forefront in people’s minds. And this was intentional. Parks was the secretary for the NAACP, she was mature, responsible, and her look matched the profile that many people wanted associated with Civil Rights. The nation saw bus boycotts across the South following the boycott in Montgomery. 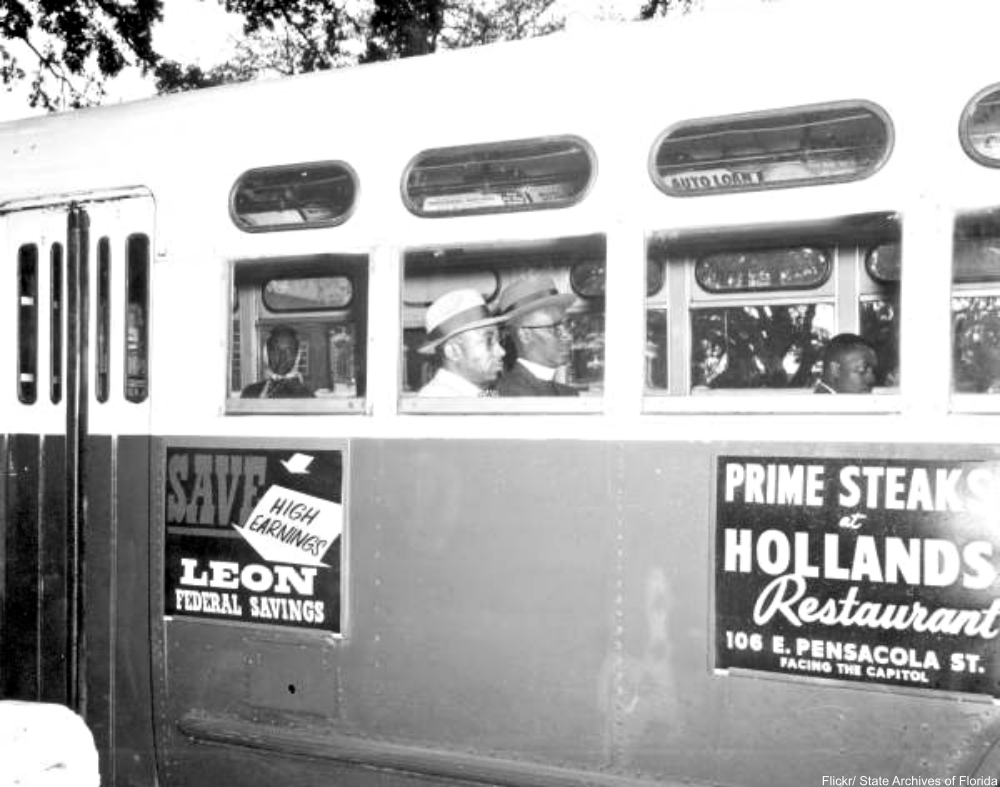 While Parks is the woman everyone remembers, Colvin was actually the catalyst which set in motion the court case that made segregation on public transportation illegal in Alabama. Colvin later moved to New York City and lived removed from her Alabama past until recently when her story has been revived in books and headlines. It was not until a year after Parks’ stand and almost 2 years after Colvin’s that the bus system of Montgomery, AL, was officially de-segregated.