Gustave Eiffel was born in Dijon, France, in 1832. After graduating from college in 1855, Eiffel went on to work primarily in metal to build his strikingly modern buildings, bridges, and monuments. While we know him today as the designer of the Eiffel Tower (1889), he worked on many other incredible structures during his career. Between 1861 and 1911 Eiffel and his design firm created beautiful monuments and buildings all over the the world. 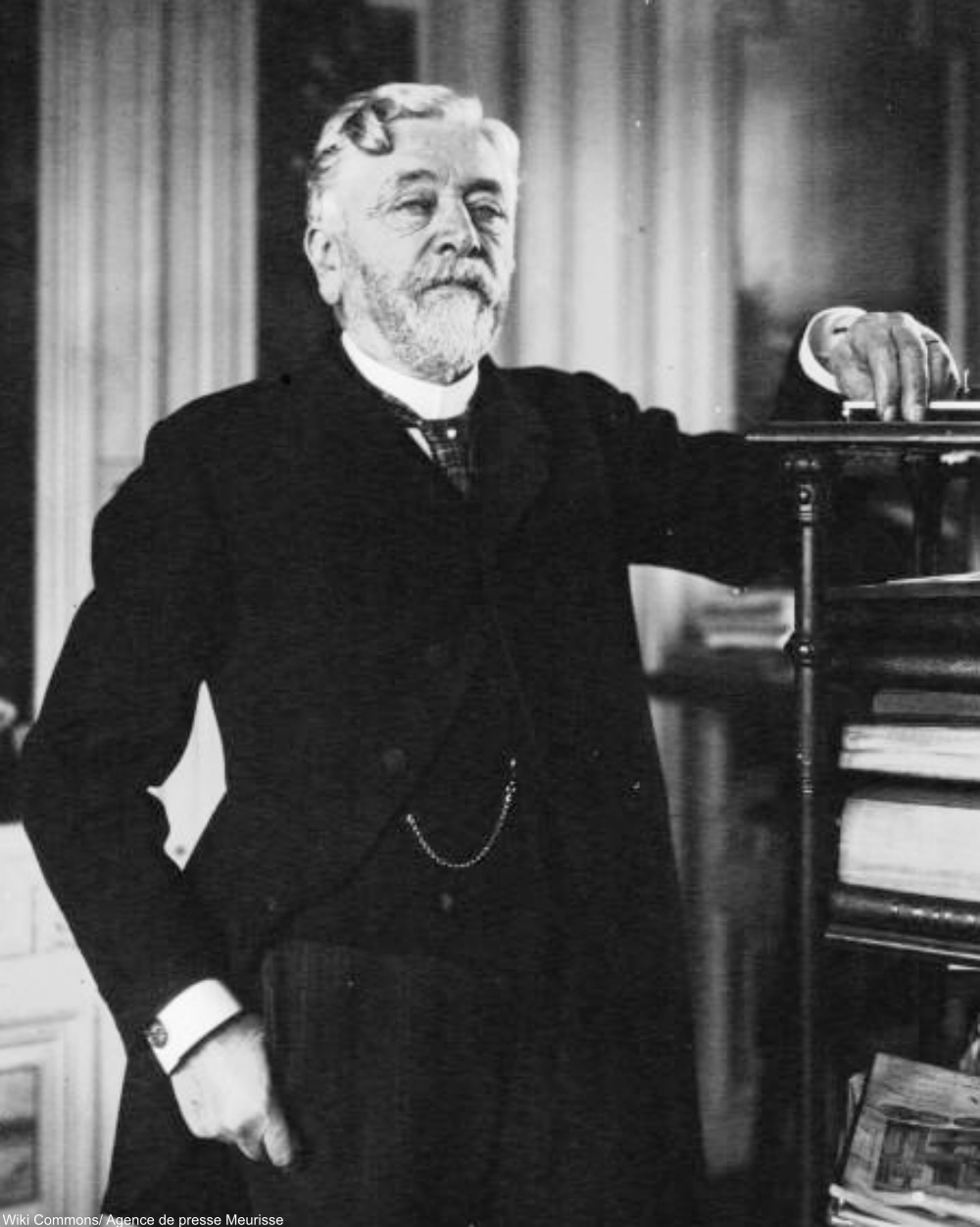 Gustave Eiffel in 1910. Via/ Wiki Commons 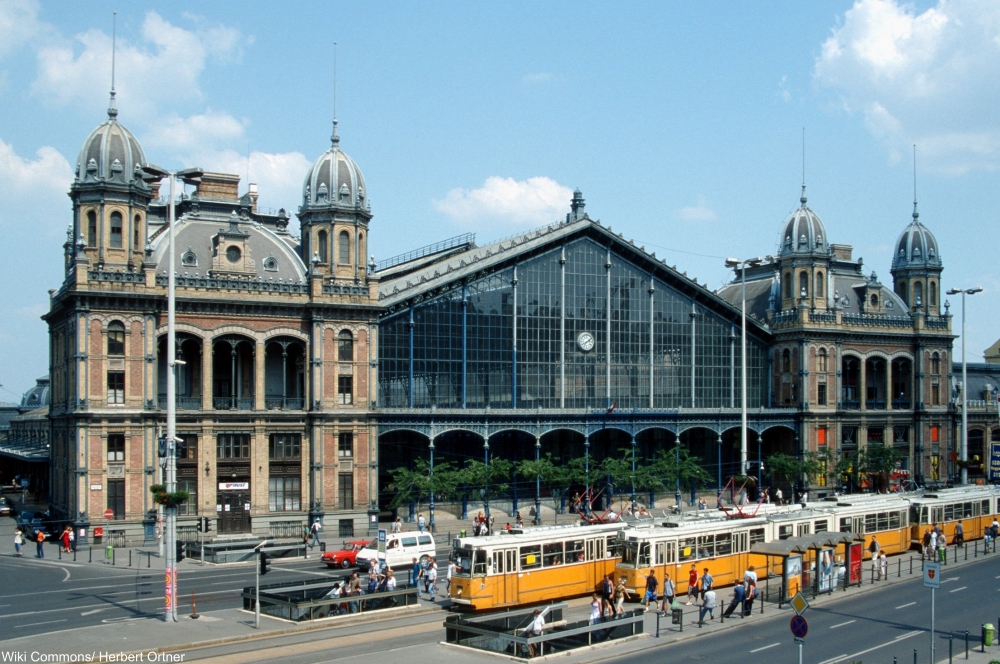 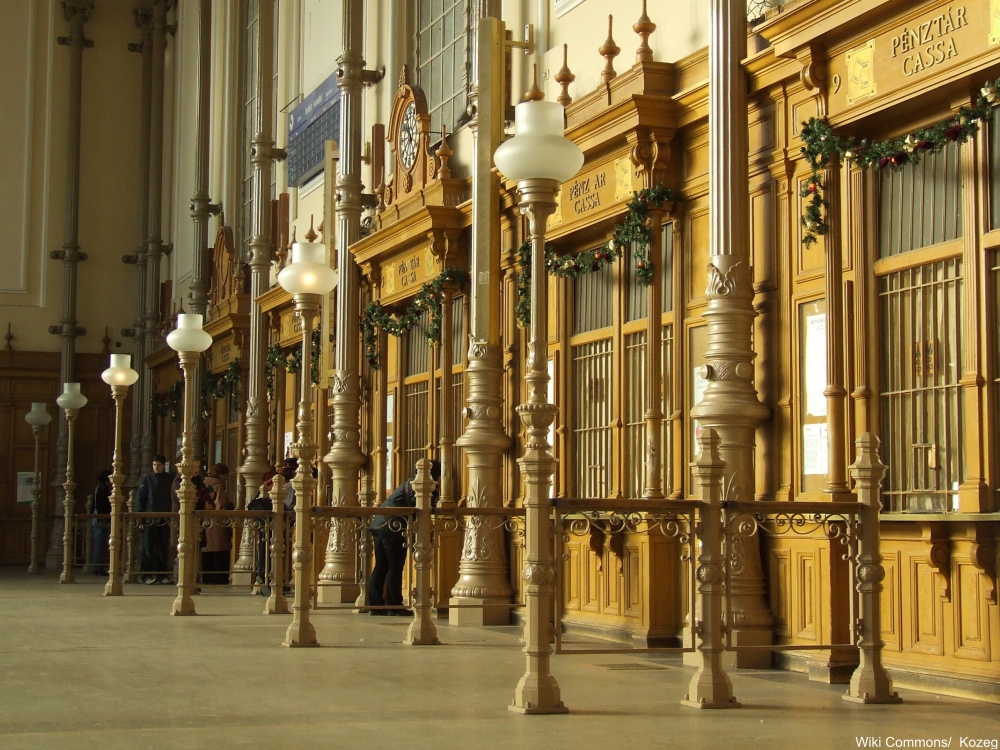 Interior of the Budapest-Nyugati railway station. Via/ Wiki Commons 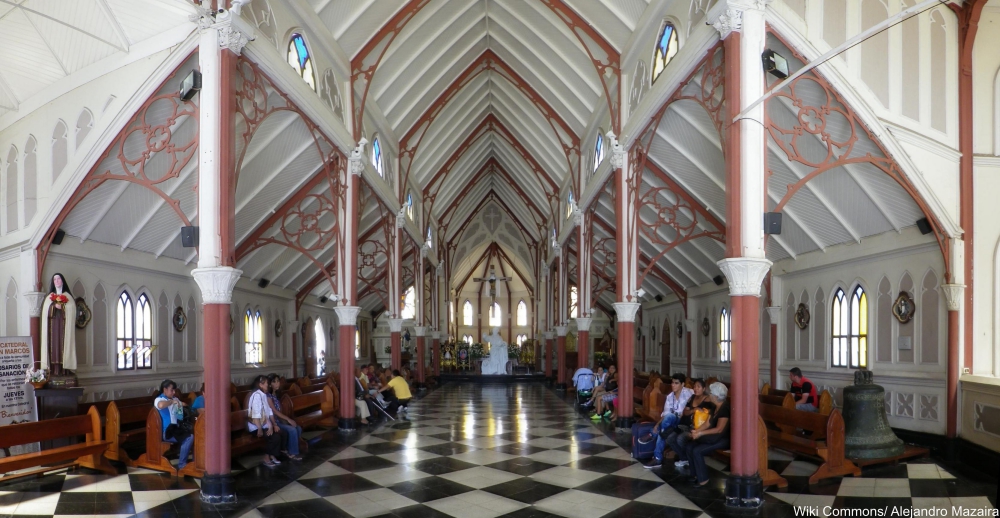 Church of San Marcos, Peru, completed in 1875. Via/ Wiki Commons 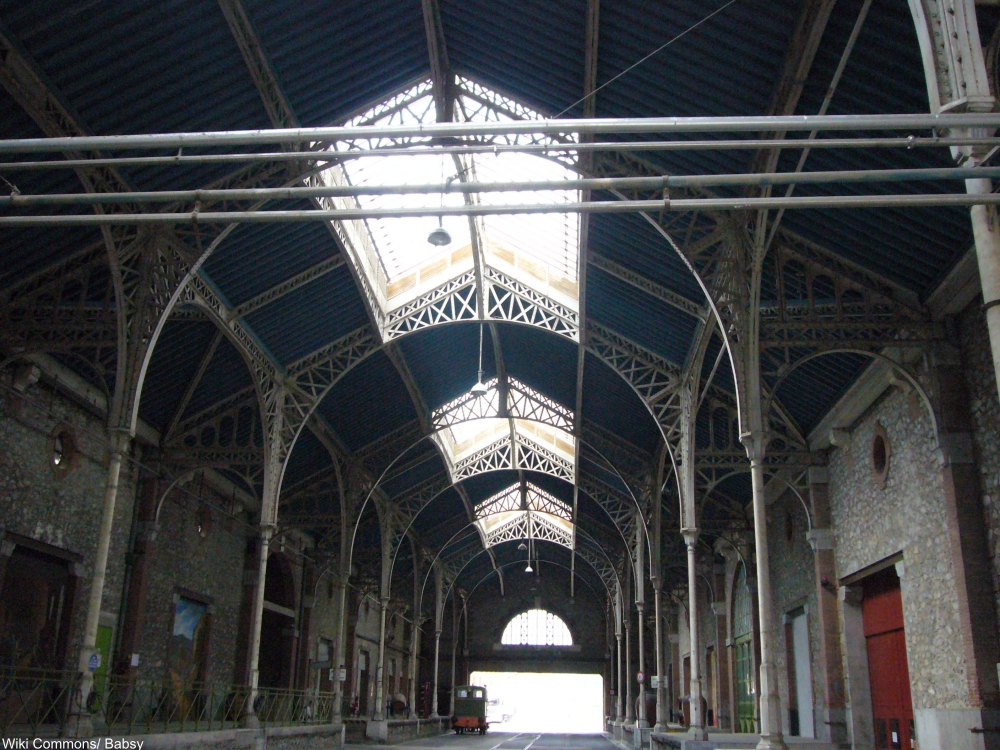 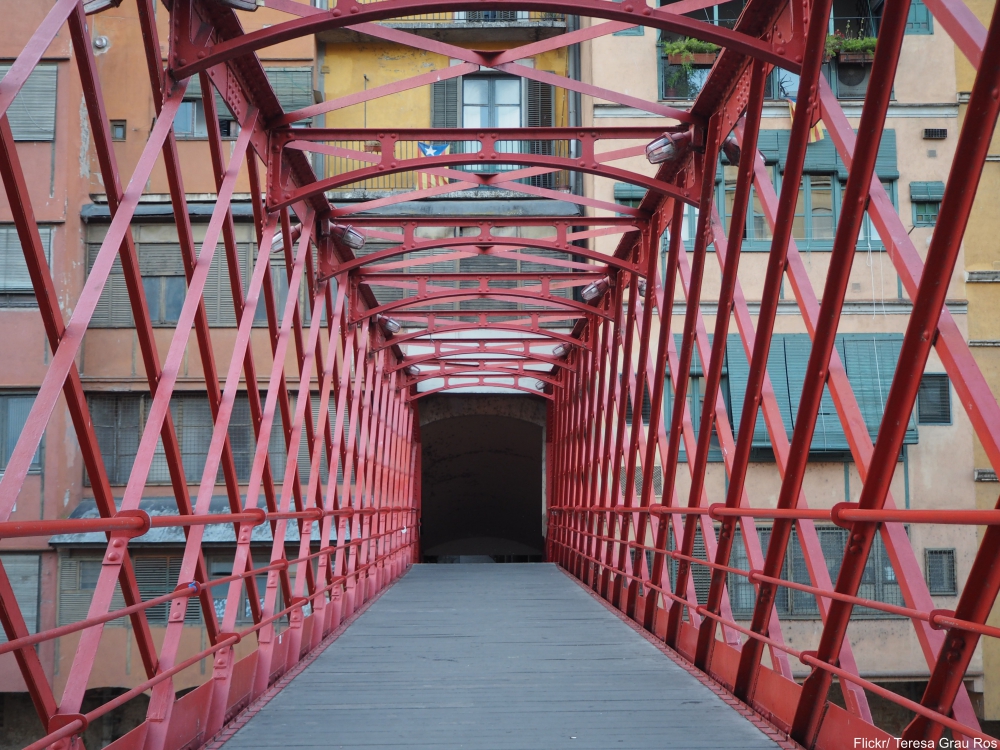 It’s hard to believe this modern-looking pedestrian bridge in Girona, Spain, was built all the way back in 1876. Via/ Flickr

Click the “Next Page” button to see more projects designed by Eiffel!