“Britain’s Pompeii” Giving Us a Glimpse of Life in the Bronze Age!

Archaeologists in Britain recently unearthed a one-of-a-kind structure that dates back to 1200-800 BC. According to Gizmodo, a wooden settlement that sat on stilts was recovered in East Anglia, and it’s giving us quite the insight into everyday life in the Bronze Age (scroll down for a photo of what the settlement probably looked like).

Experts believe that around 3,000 years ago, a fire at the small settlement destroyed the stilts holding the structure in place, causing the settlement to sink into the nearby river. A combination of the carbon from the flames and the silt at the bottom of the river kept this structure remarkably preserved; and since the inhabitants were apparently forced to flee and leave everything behind, archaeologists are finding some very interesting items! 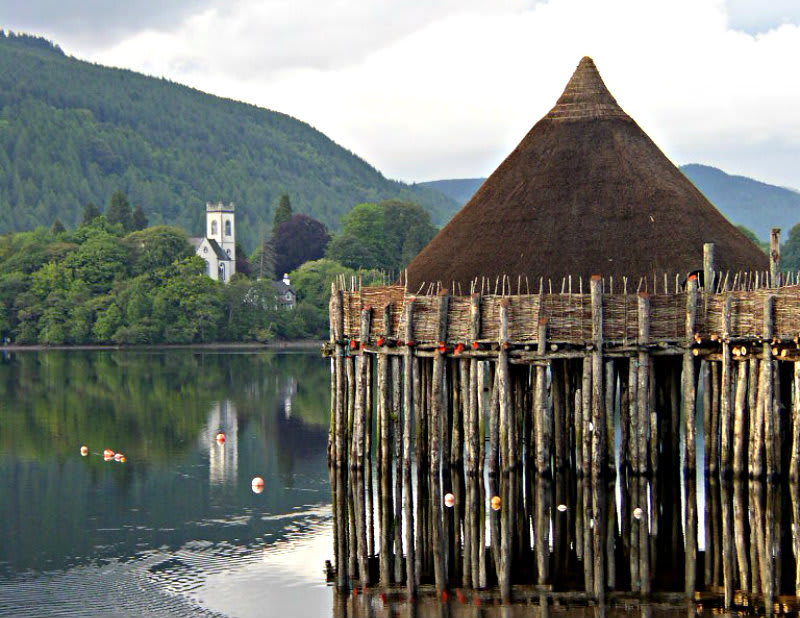 The site is being referred to as “Britain’s Pompeii” due to the circumstances in which it was destroyed and the remarkable condition of the objects being found: tools, textiles made from plant fibers, jewelry…even pots with meals still inside! Archaeologists say they’ve never seen anything quite like it. 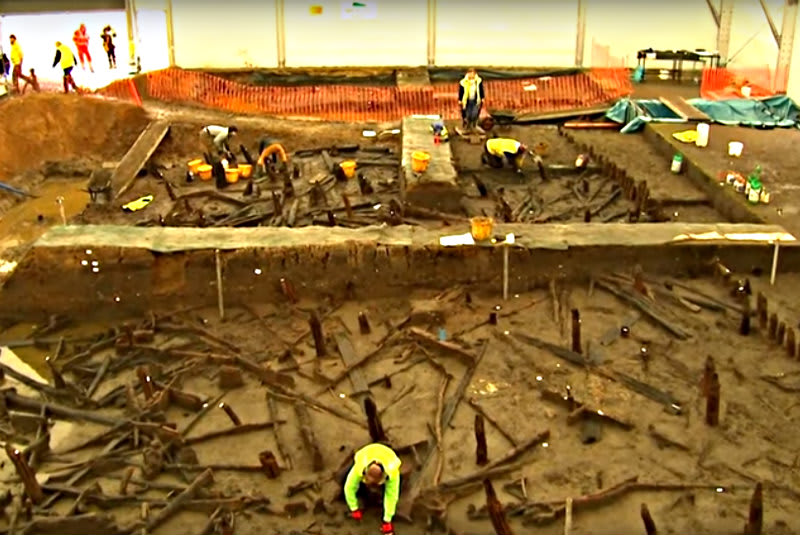 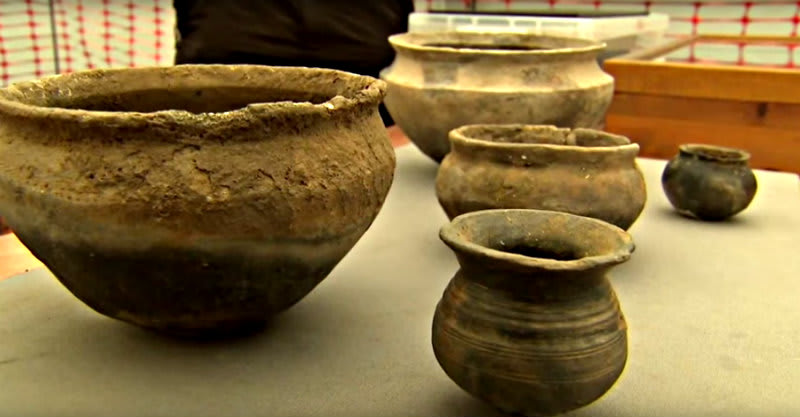 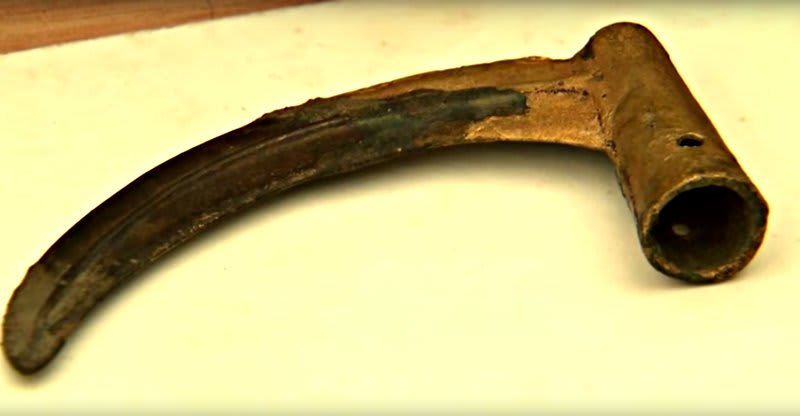 While the site has been known about for years, it hasn’t been investigated since 2006. The recent declining water levels caused archaeologists to act quickly, with the fear that the site could degrade due to exposure. The site will be examined by a fire expert soon to determine whether the fire was an accident, or on purpose (perhaps the result of an attack). Find out more about this stunning discovery in this article from Gizmodo, and get a closer look at the site in the following news clip.