Many of the first colorfast fabric processing techniques weren’t invented until the mid to late 19th century and even some of the commercial dyes during the Victorian era were fugitive, meaning they faded or changed color over time. So we have to wonder how the finished fabrics represented here would have held up over time.

Regardless, these patterns show another side to the Victorian era that we don’t often get to see! And, it’s fun to imagine that some of the plain cotton dresses of the late 19th century were perhaps were made not only in floral prints, but in some geometric patterns as well. 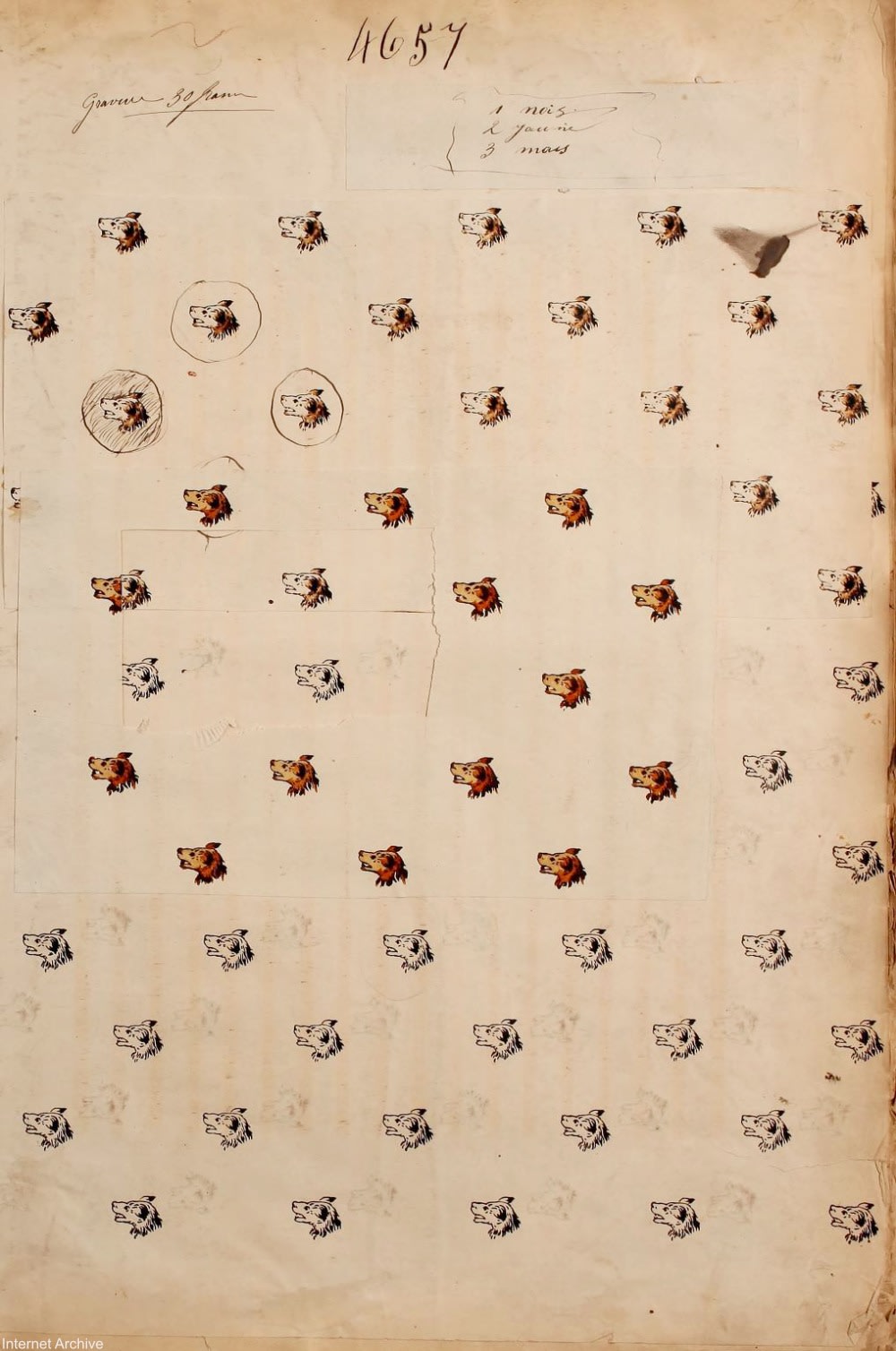 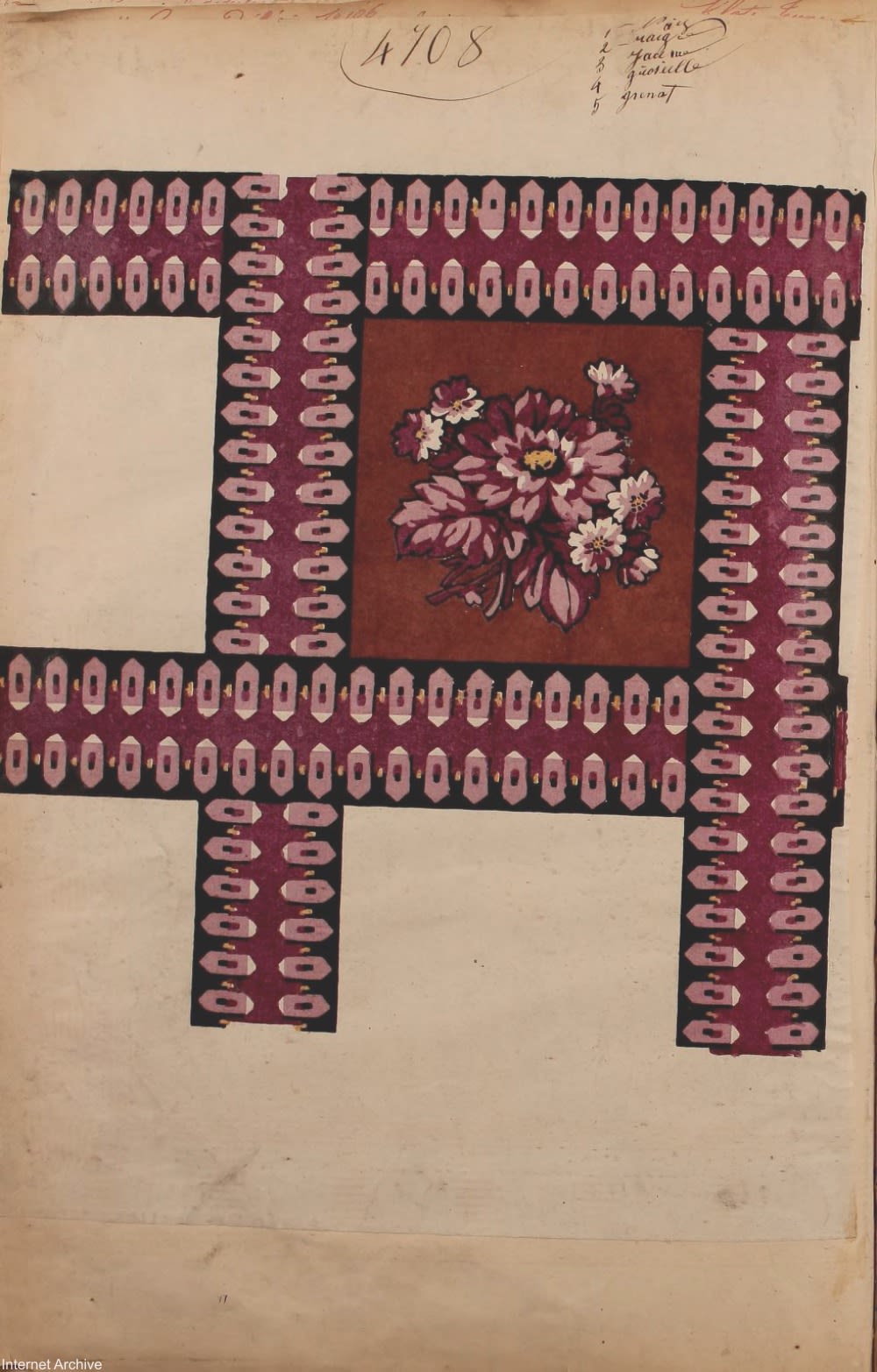 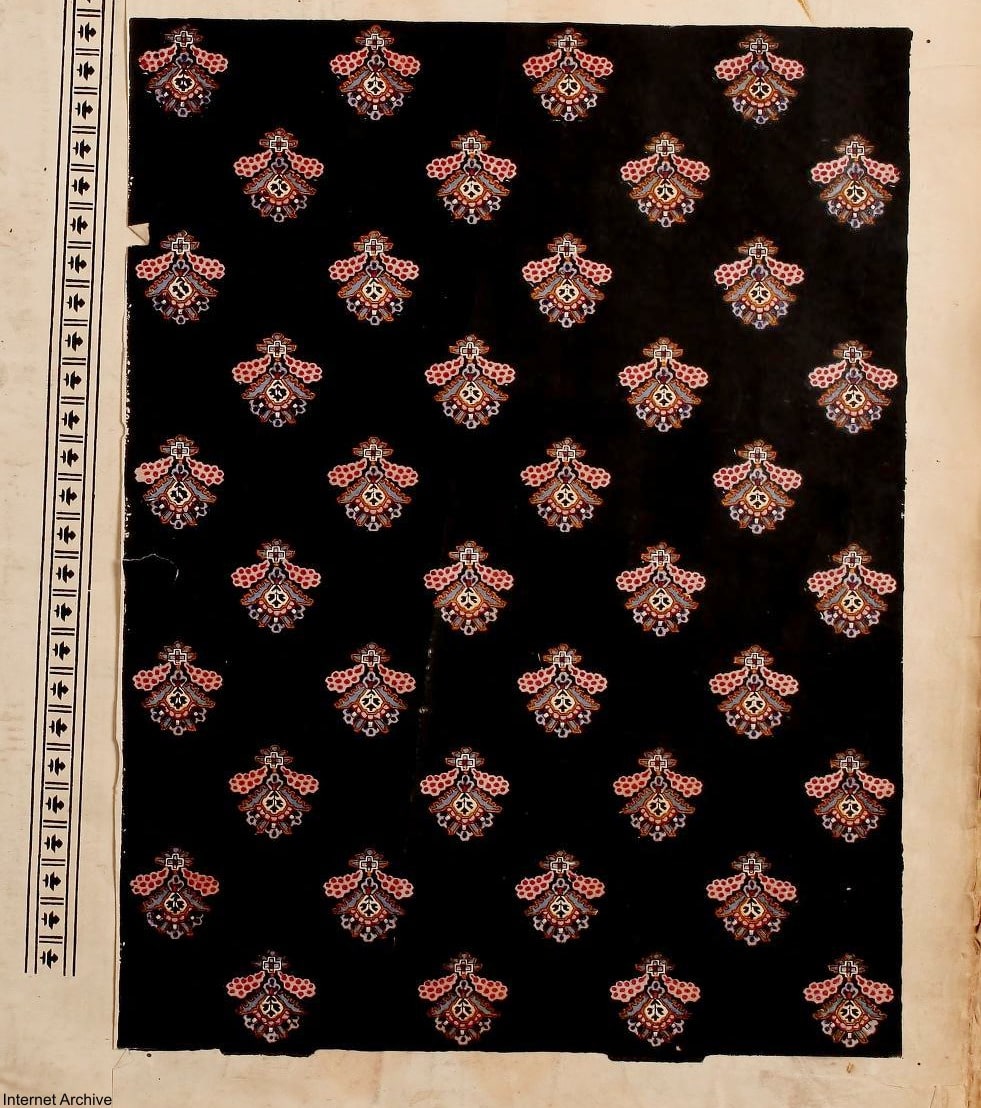 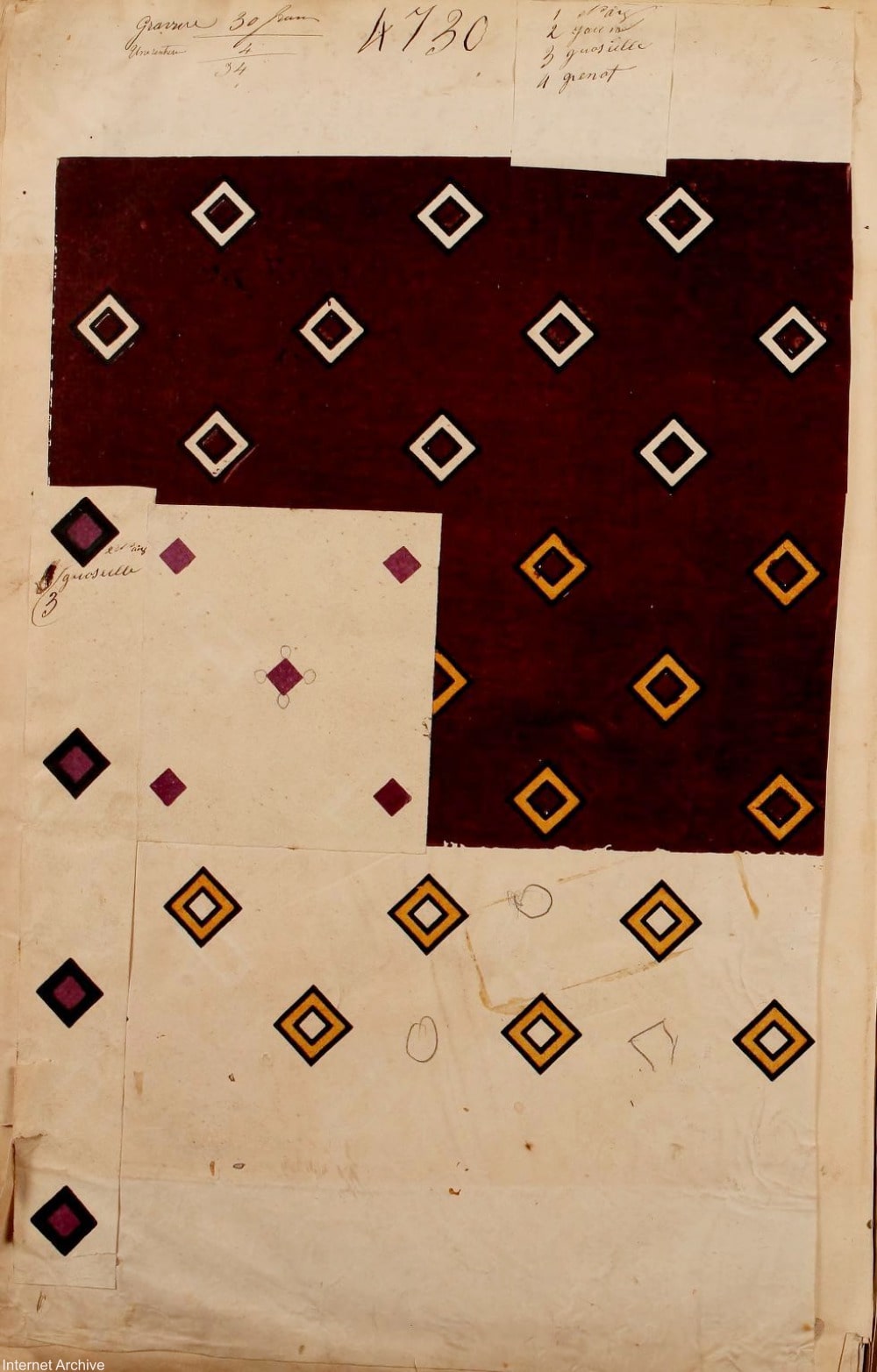 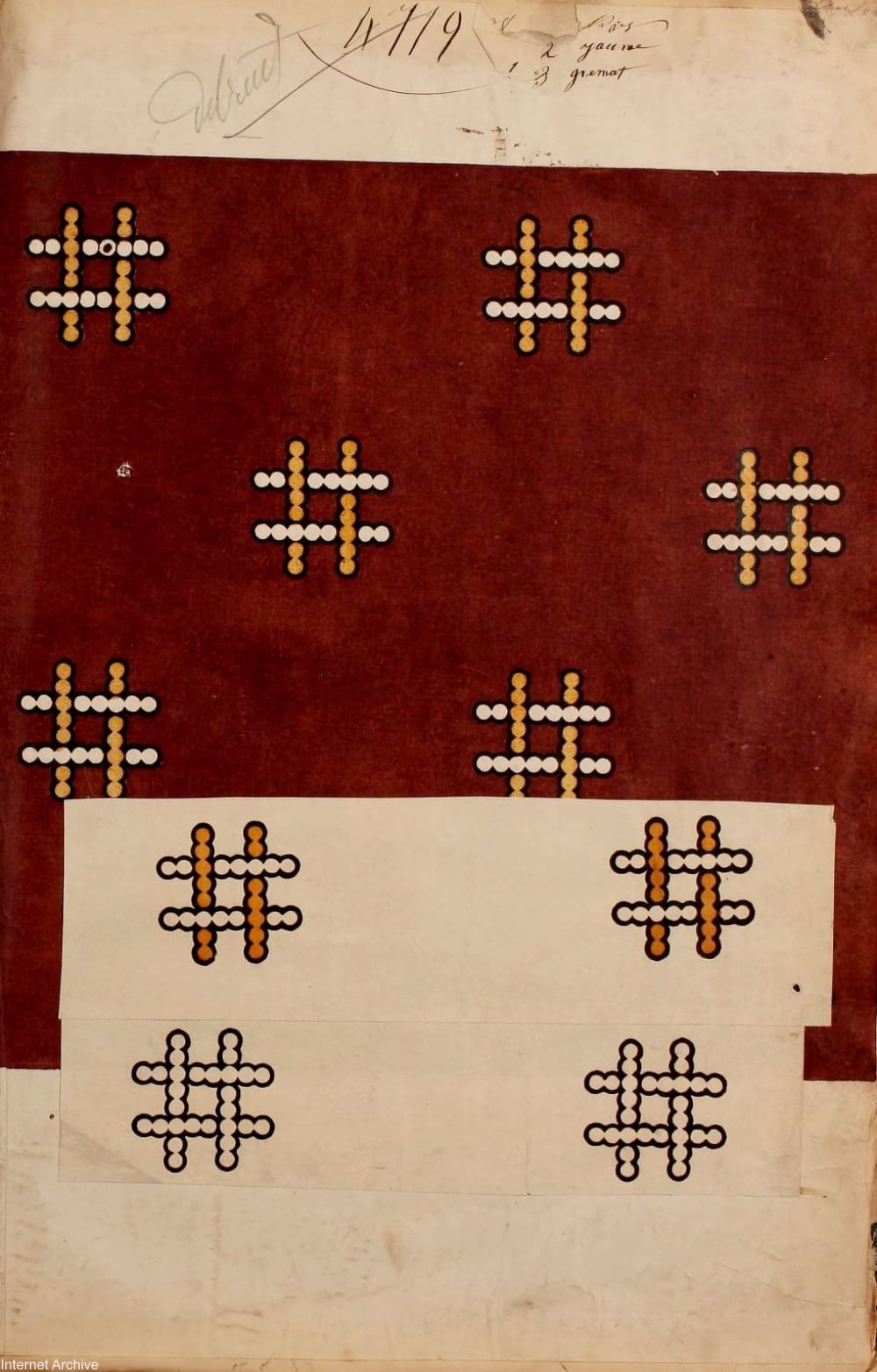 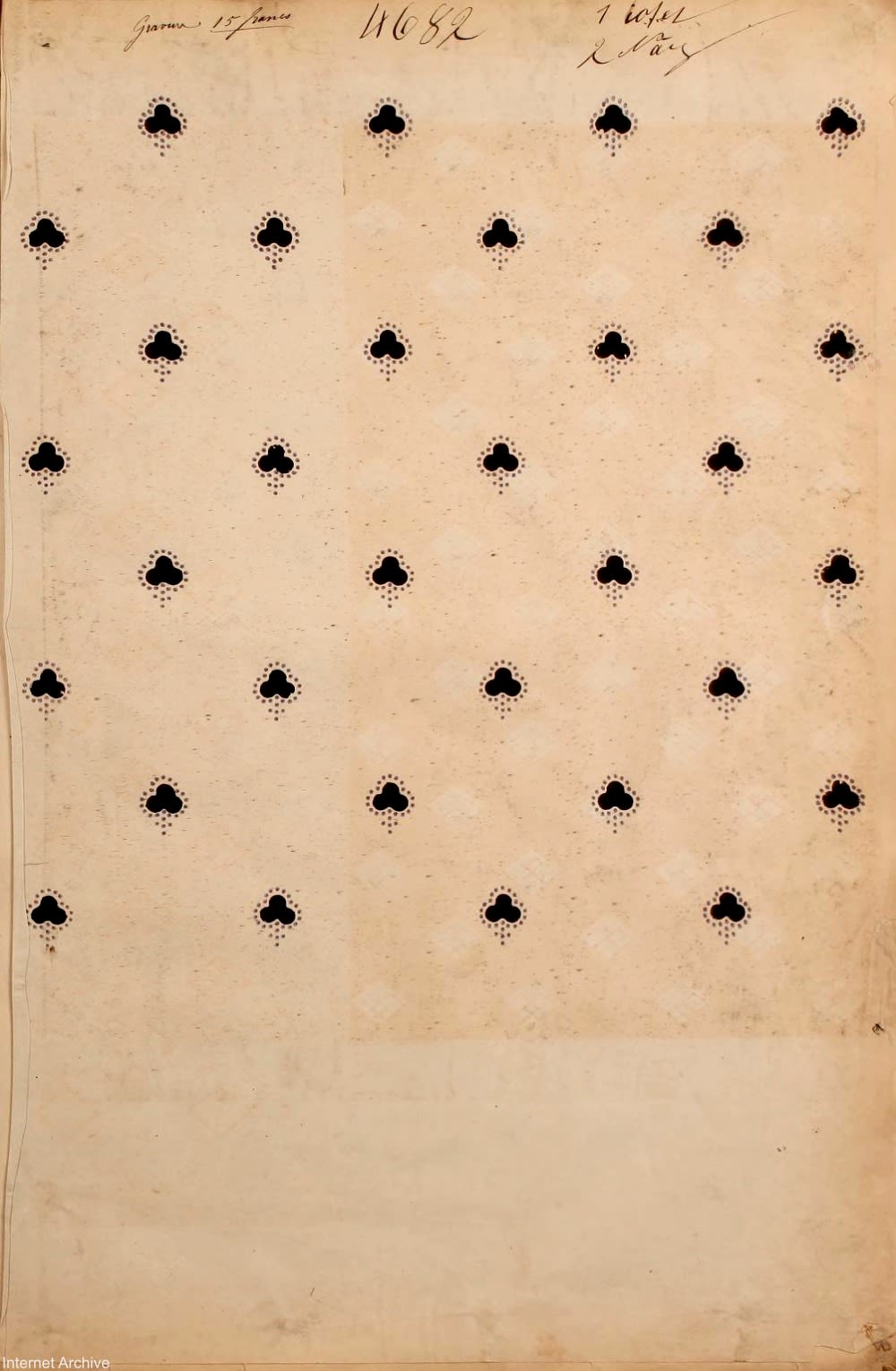 Click “Next Page” to catch a glimpse of 12 unusually stylish Victorians!