Frank Avruch died on Tuesday March 20, 2018 from heart disease and is survived by his wife, Betty, and their two sons.
Avruch played Bozo the Clown from 1959-1970 so if you watched Bozo’s Big Top as a kid, he’s the actor you most likely saw. Bozo the Clown was the first nationally syndicated portrayal of a clown, though other stations outside of Boston had their own versions. 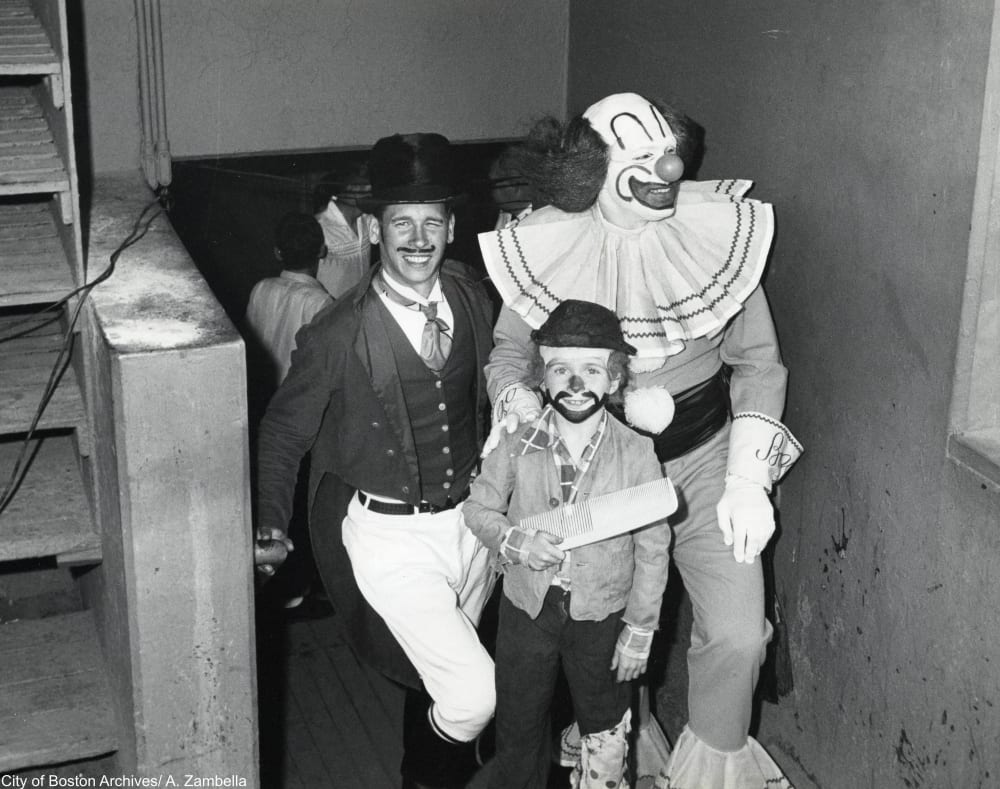 Various Bozo the Clown programs were produced locally by area, but became syndicated as Bozo’s Big Top in 1965. Other Bozos have been played by Bob Bell and Willard Scott.

Avruch was known locally in Boston not only as Bozo, but also for his long-running Man About Town series on local Boston TV station WCVB focusing on city hotspots of interest and for many other programs he appeared on duting his 40 years with the station. Avruch was also a UNICEF ambassador. He was known as having a “heart of gold” according to his manager in a statement released on March 21st.