Owning a home, especially on old one with tons of history, is the dream of many people. For two homeowners in New York state, they got more than they ever bargained for with their 1915 American Foursquare home. Situated in Ames, New York, the house was rumored to have been owned by a bootlegger, but homeowners, Nick Drummond and Patrick Bakker, didn’t believe that it was true. However, the more they learned about the man in question the more oddities they found. And, then while doing renovations they found the ultimate bootlegger’s treasure trove. 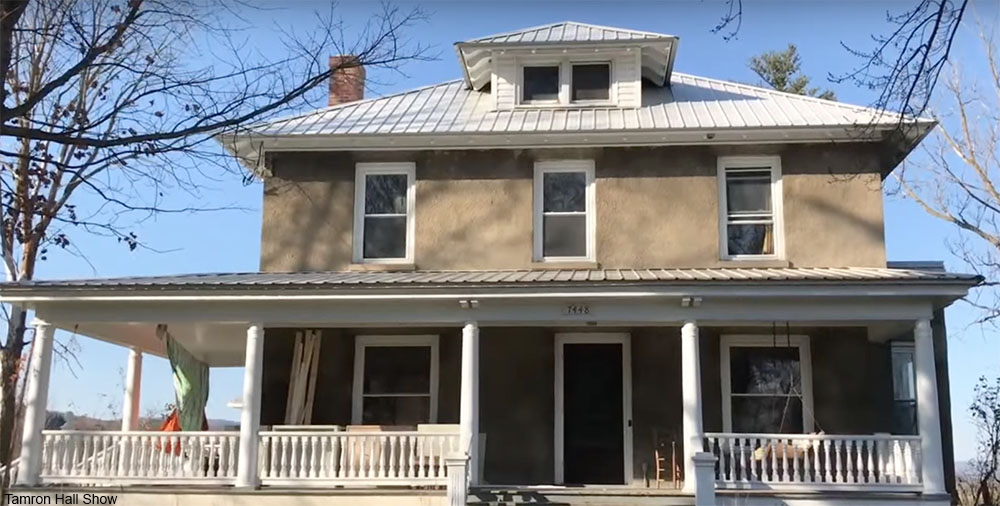 Adolph Humpfner was a German immigrant and the house’s first occupant. This eccentric man walked around town in a buffalo hide coat, had several aliases and secret property, and apparently was also a bootlegger. They found bottles of whiskey -66 bottles in all- wrapped in paper and hidden with straw stashed behind the exterior skirting boards of the back mudroom. They later found more bottles of imported whiskey in the floorboards as well. 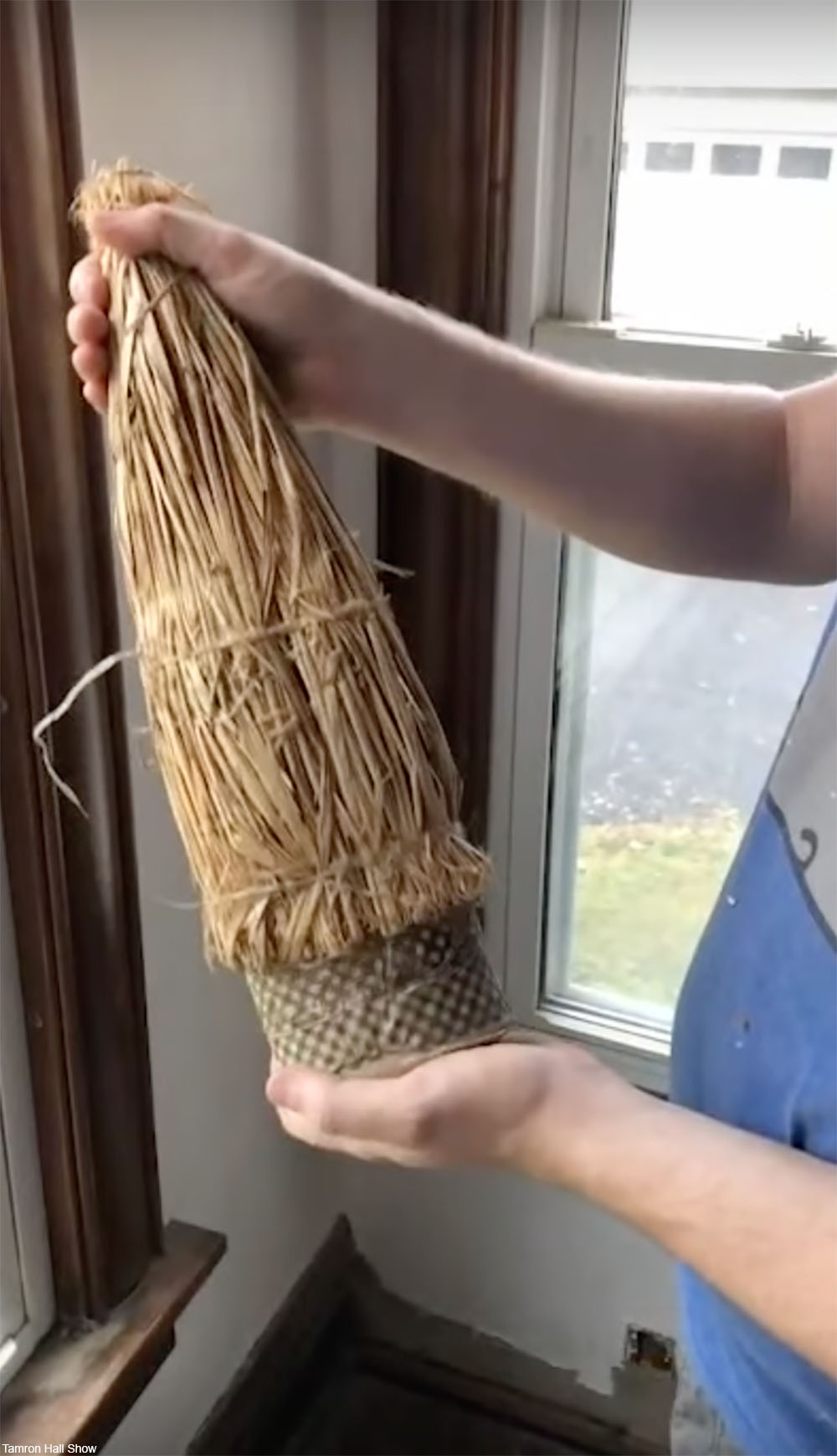 Since Mr. Humpfner (sometimes referred to as Count Humpfner during his lifetime) died unexpectedly, the homeowners believe he simply didn’t have time to sell or drink his stash before he passed away. 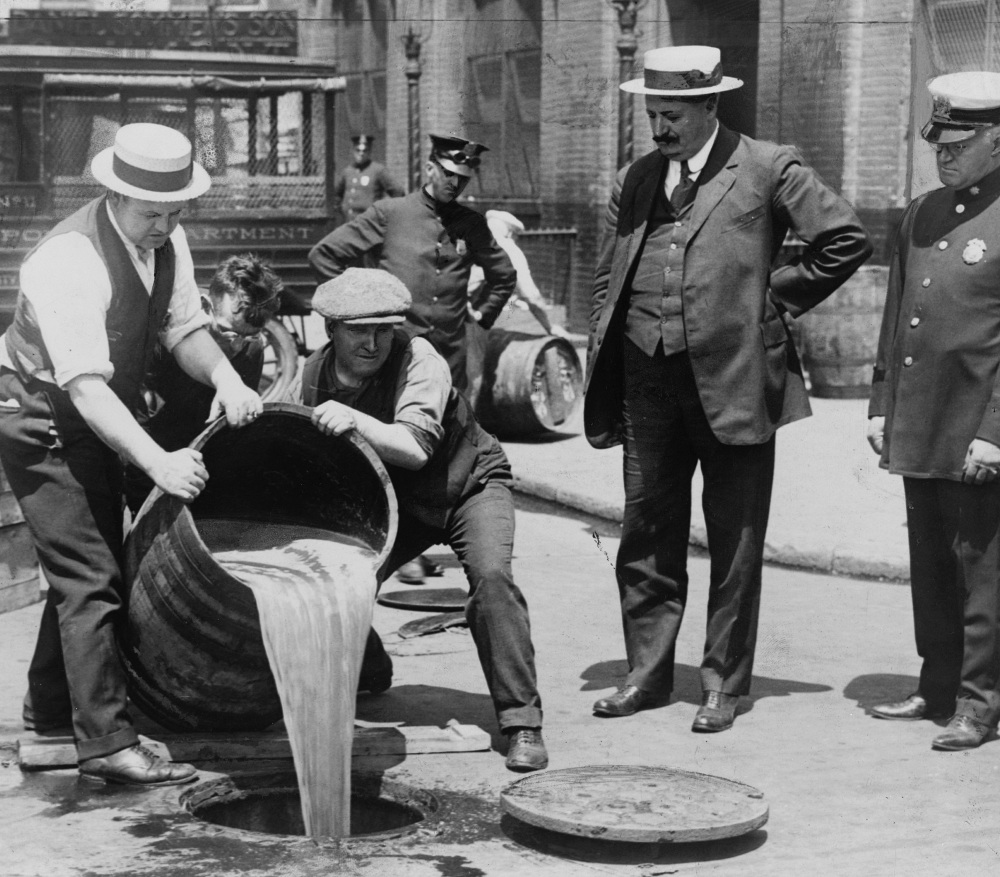 NYC police overseeing the emptying of barrels of liquor during Prohibition. Via/ Library of Congress

The pair found that the bottles all date to 1923, by which time Prohibition had been in effect across the U.S. for 3 years already. Drummond and Bakker plan to keep a few bottles for themselves and then sell the rest of the rare whiskey to collectors. After all, the bottles represent a spectacular piece of history.

See more about this crazy discovery in the video below from the Tamron Hall Show, which details their home renovation surprise.