Europeans Know This Flavor Well, But It Was Banned in the U.S. for Decades

If you don’t now what blackcurrant jam tastes like then you are not alone. It has been speculated that only about 1% of the American population is familiar with the taste. The reason for this surprising statistic is that for decades this special fruit was banned in the U.S. 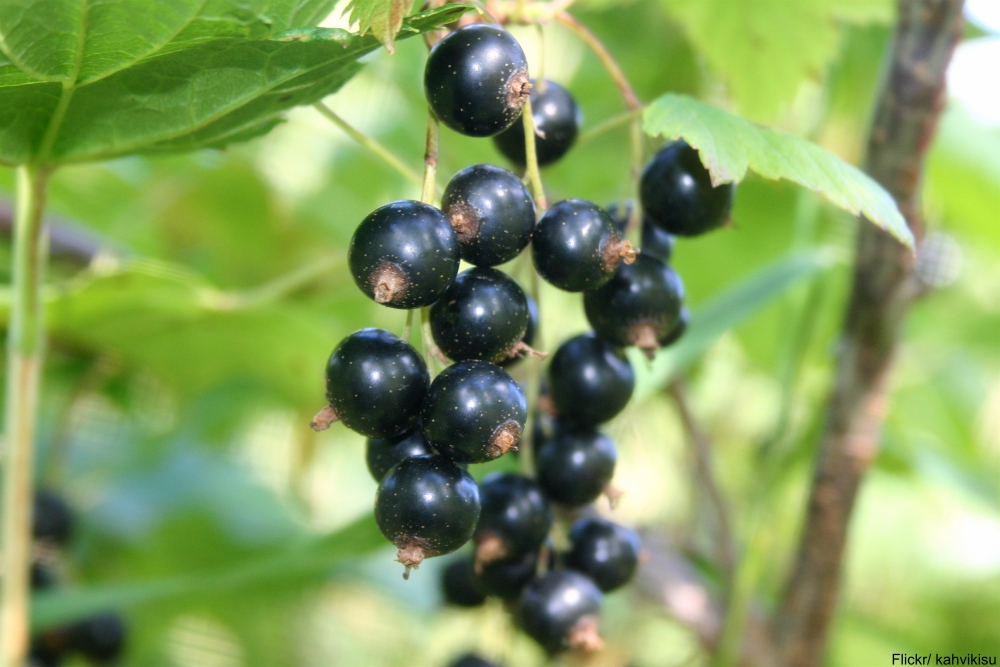 It Started with Timber

At the dawn of the 20th century, the lumber industry was one of the pillars of the economy worldwide, but especially in the U.S. with Westward Expansion, timber was needed for construction, railroads, and all types of industry.

The white pines that were imported from Europe were particularly of use in building homes and furnishings. Grown most densely in the Northeast, whole stands were wiped out by a disease which hit the tree hard: white pine blister rust. 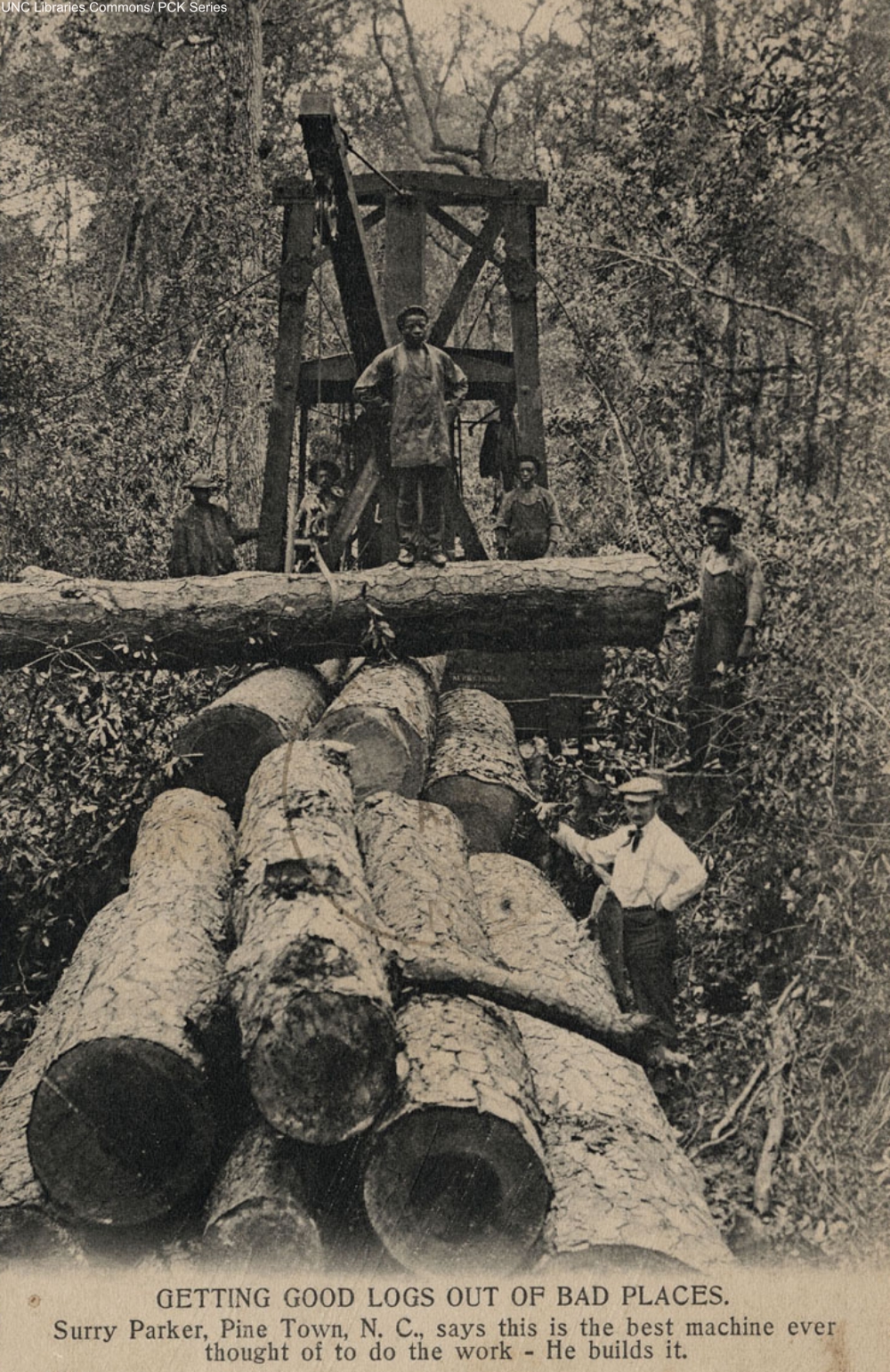 The disease has a funny trait though, it does not jump from pine tree to pine tree. Instead, the rust needs a host plant to carry the disease and that’s where blackcurrants come in. Blackcurrants (or ribes as they are also called) act as that host. Blackcurrant plants and seeds, having long been a favorite flavoring in many European countries were also imported and were grown alongside the white pines.

The planting and growing of black currants was made illegal in the U.S. in 1911 as a measure to control the devastating white pine rust and restore the lumber industry’s production to keep up with a growing economy. Along with blackcurrants other ribes were also outlawed, like red currants and gooseberries. 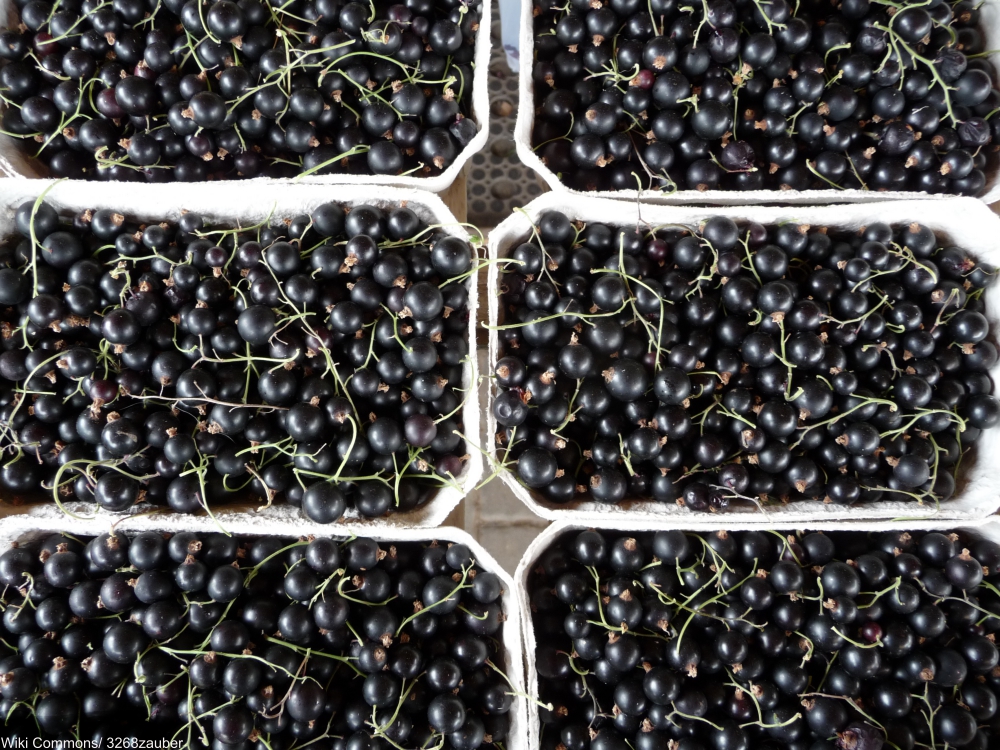 With no commercial blackcurrant bushes growing in the U.S. and few imports of blackcurrant products, the flavor fell out of use in the States. There is a market for knock-off blackcurrants which are basically small tart raisins that are sold here, but they are not the same as true currants. Here’s a fun fact: in the U.S. purple Skittles are grape flavored but, in the U.K. and Australia they are blackcurrant flavored. 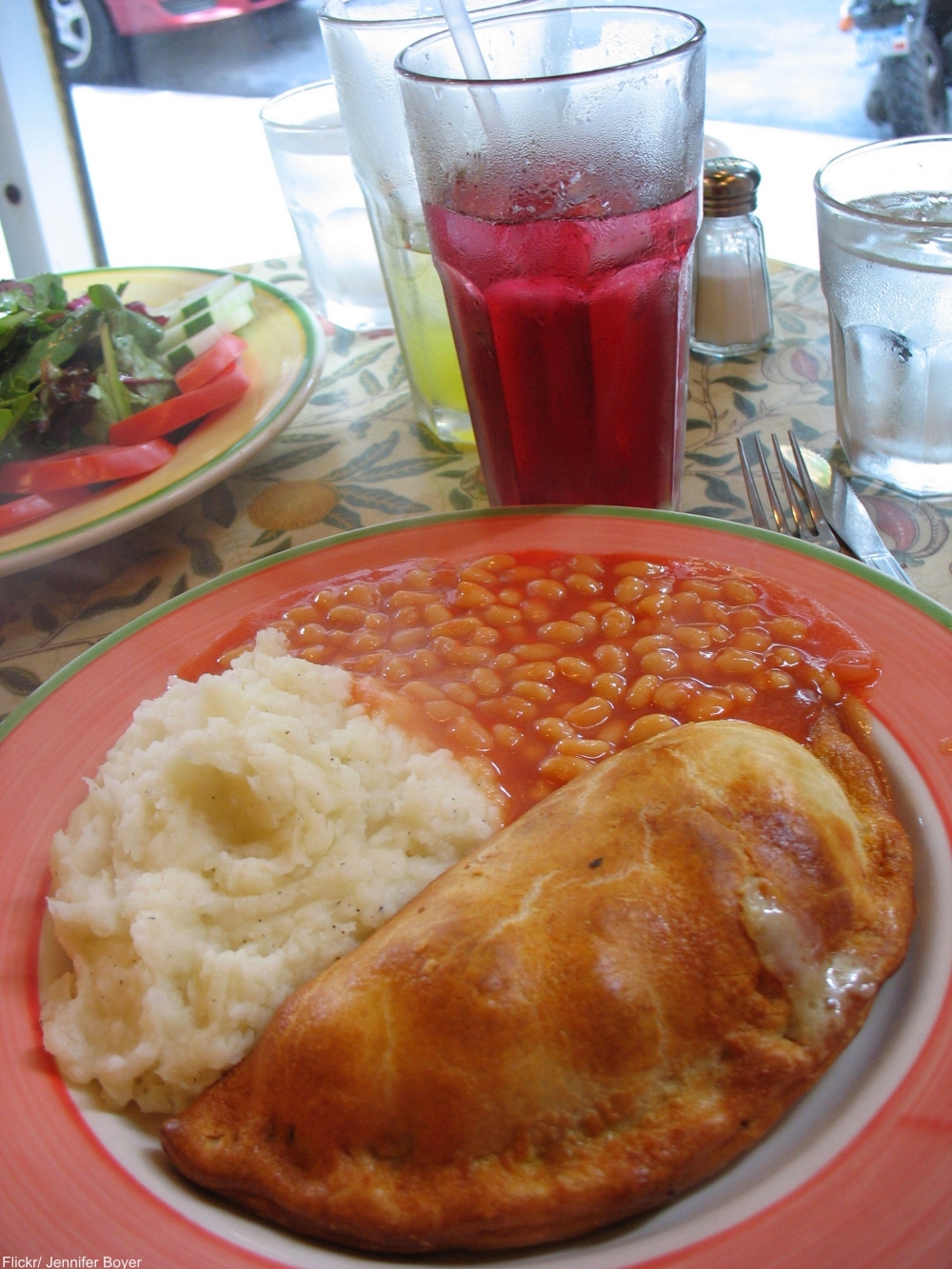 Typical English meal with Ribena to wash it down. Via/ Flickr

Ribena is a popular U.K. drink made from blackcurrant syrup, as common across the pond as fruit punch is in the U.S. When German ships blocked shipments of citrus fruit to England during World War II, blackcurrant juices and syrups became England’s go-to sources of vitamin C.

In 1966, the ban was lifted and it became up to each to decide the legality of growing ribes since regions where white pine is not grown would be much less affected. New York state lifted their ban only in 2003. New Hampshire allows some species of ribes to be grown, by permit only.

Today there are some farmers growing blackcurrants again in the U.S. again. There are now varieties which are resistant to the white pine blister rust, so it’s possible that this Old World flavor could make a comeback. 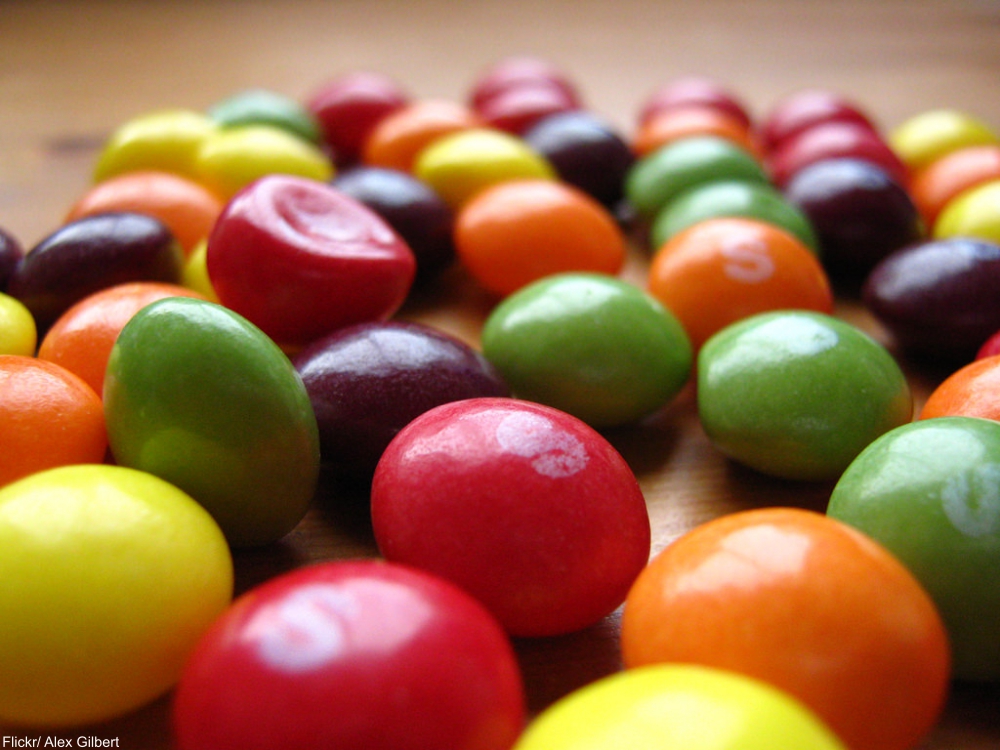 The flavor of blackcurrants is distinct: sweet and tart at the same time, with notes of cranberry and raisin. Somehow we doubt most Americans would give up their grape Skittles, though!

If you enjoyed this click “Next Page” to explore the “romance” of grocery shopping in the 1960s!