The term beatnik was coined in 1958 after the launch of Sputnik satellite and the media coverage that followed. This was one year after Jack Kerouac published On the Road, the seminal beatnik novel. But, the beatniks had been going strong since the 1940s (when the term beat generation was coined by Kerouac) and back then they referred to themselves as hipsters.

Many of the terms originally revolved around jazz, something lots of beatniks were passionate about. Hipster lingo was quickly becoming part of many young people’s vocabulary in the 1950s. But, these phrases had actually been invented by the beatniks years before. 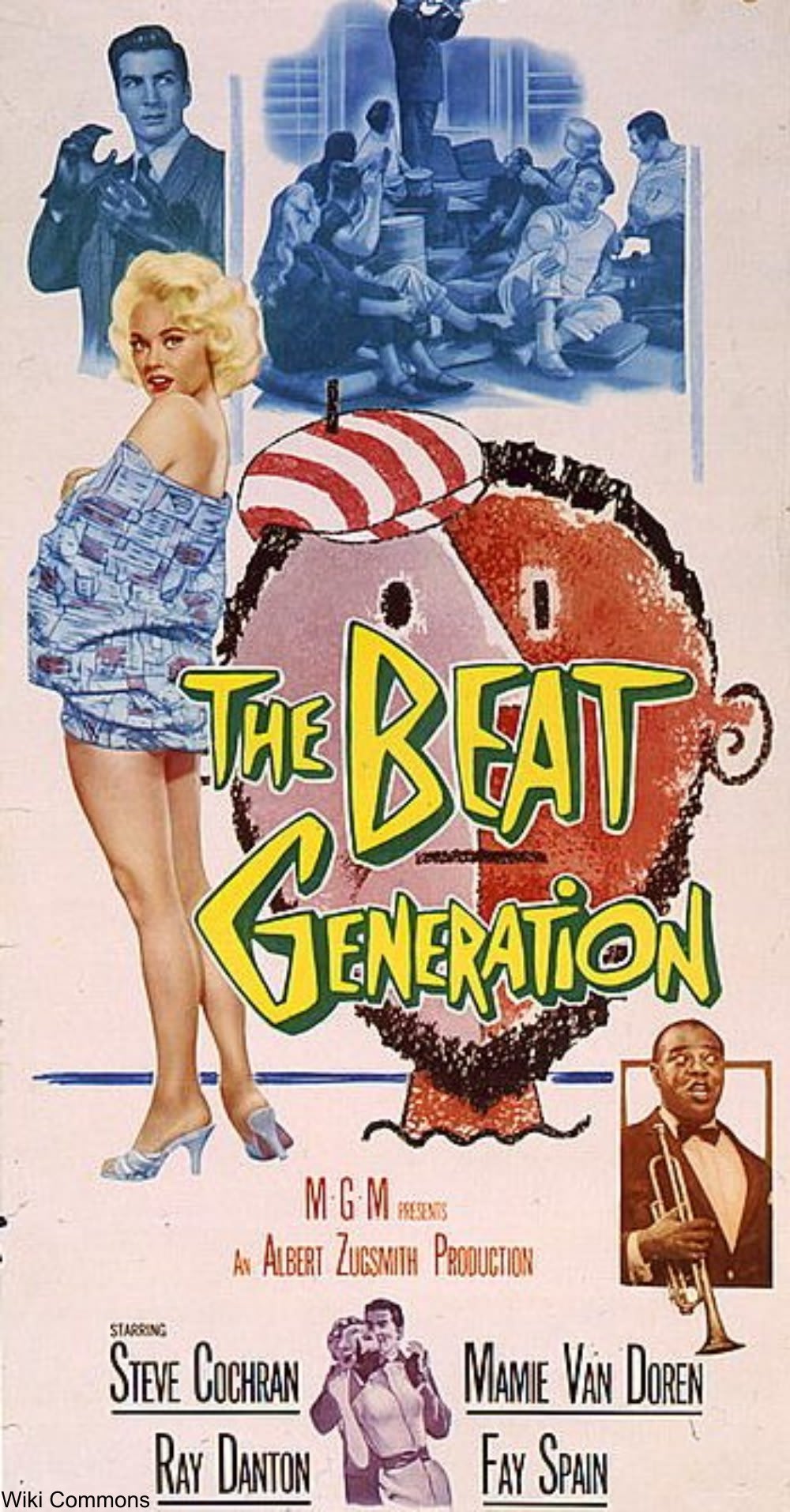 Mamie Van Doren starred in this 1959 film which was not a box office hit. Via/ Wiki Commons

the person who pays the bill

someone who is disappointing 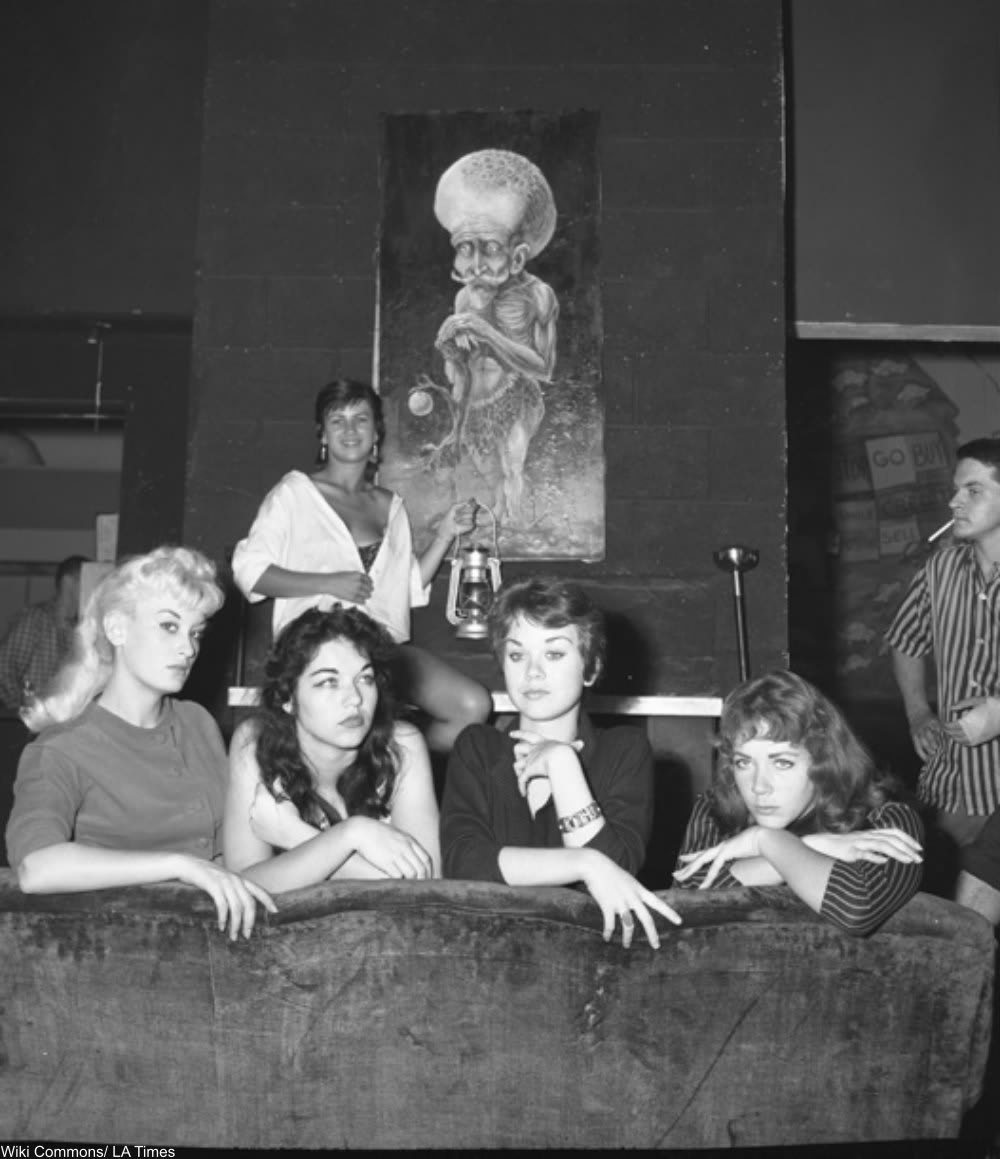 Contestants in the Miss Beatnik of 1959 pageant, Venice, California. Via/ Wiki Commons

to have performed well, to be on fire on the stage

to slow down or clam down

to understand or enjoy something

to be intoxicated or drunk 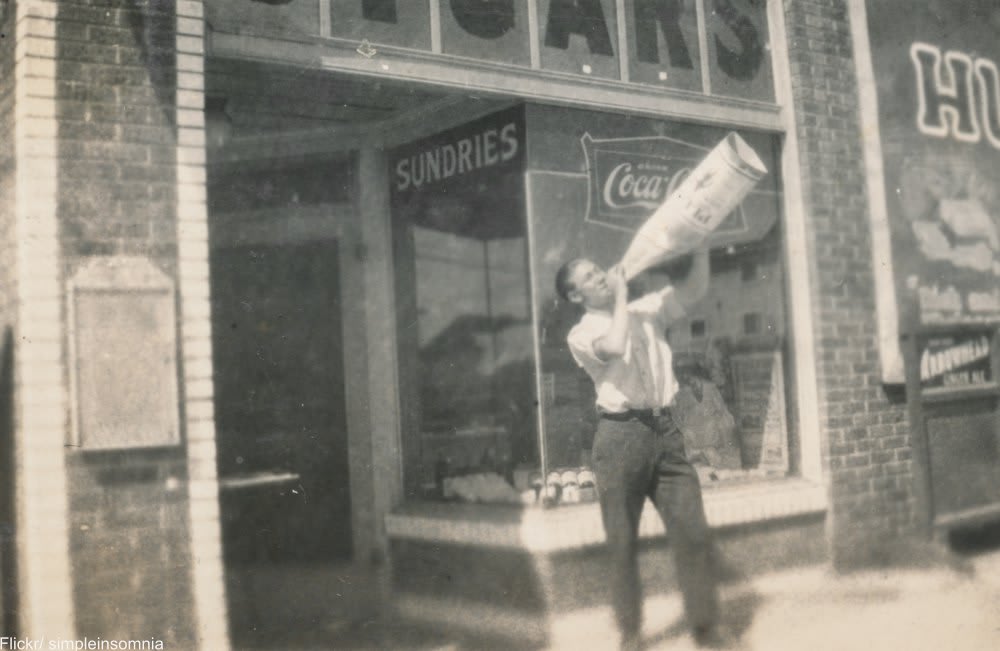 the police or FBI

to have enjoyed something thoroughly 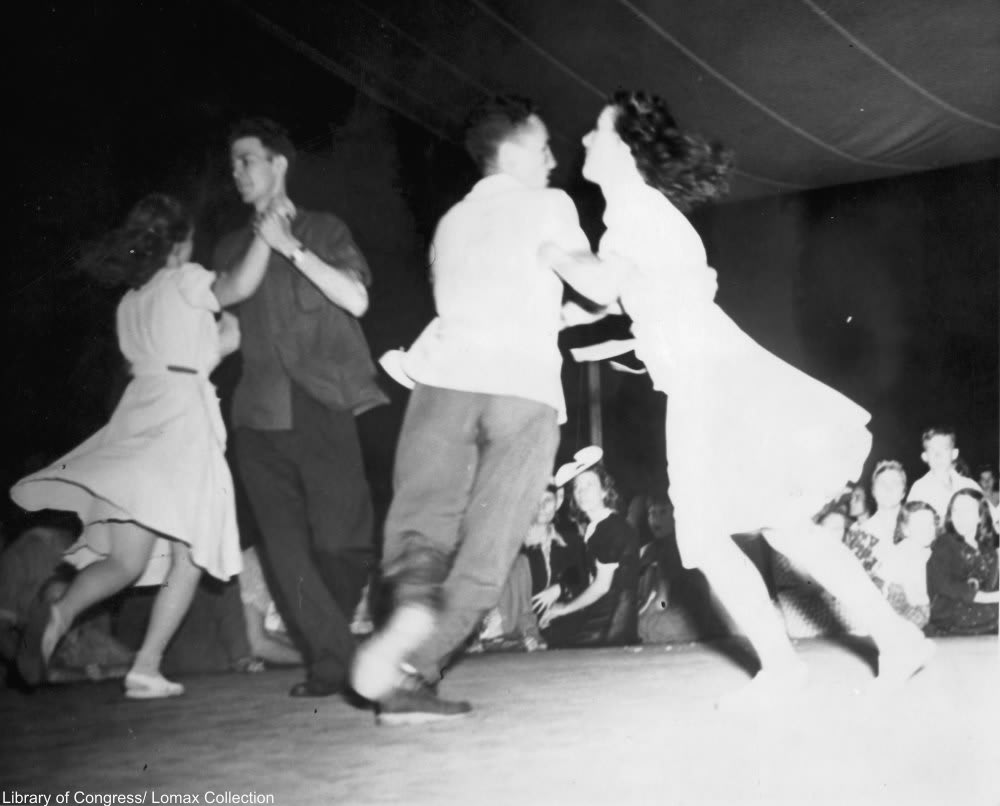 the best or greatest

to be in with the cool crowd 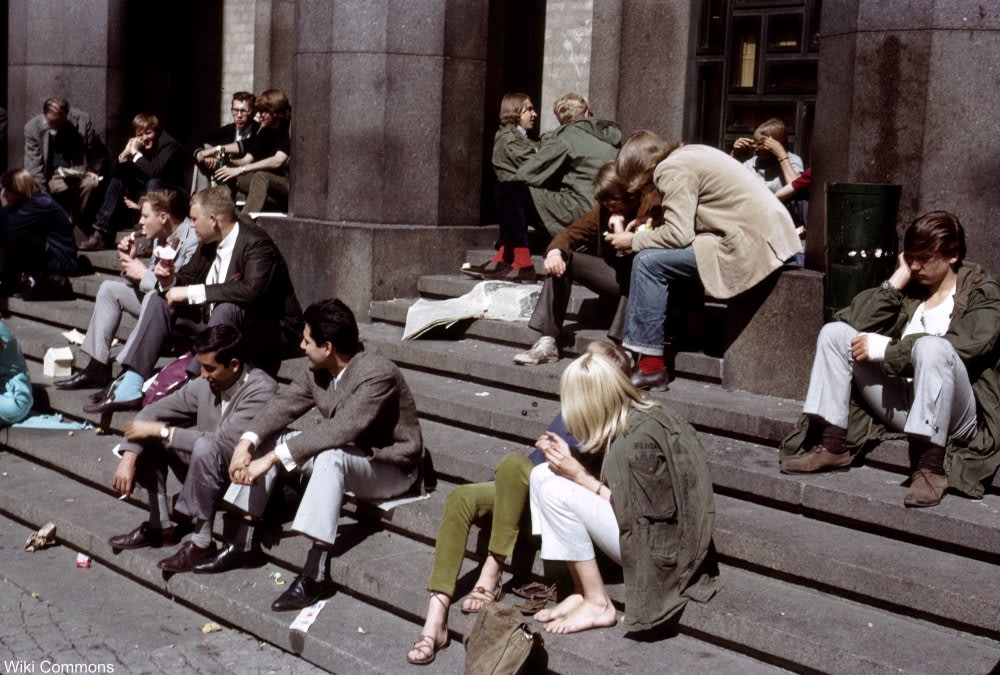 far out or unusual

having a good time 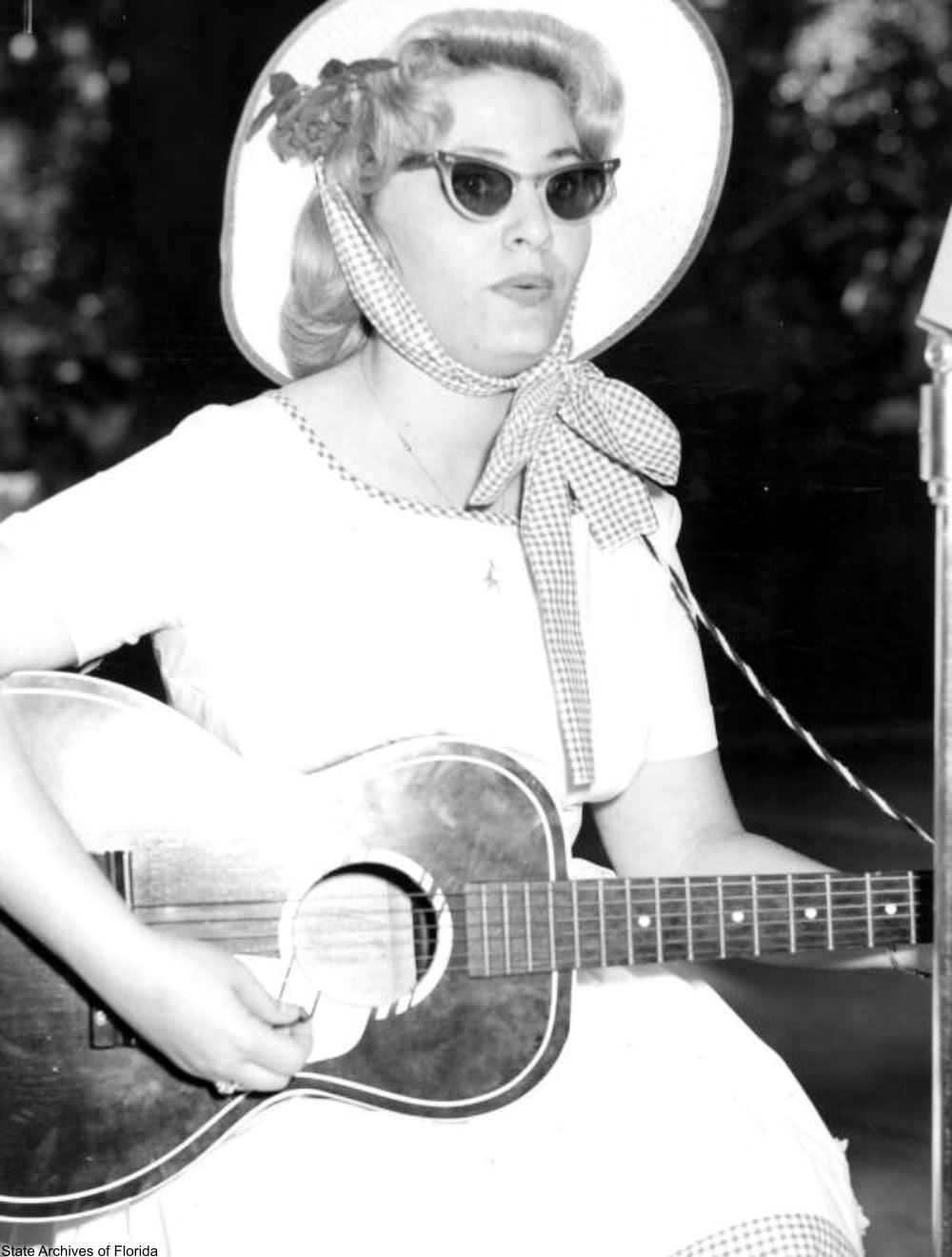 smart, insightful, to see through a mystery or plot