Everything changes with time. But, we remember an era when our favorite shows and fashions were commonly known, unlike these days. Talk about some of these pop culture references with young people today and they’d have no idea what you’re talking about!

9) The One-armed Man Did It

The Fugitive was one of our favorite shows back in the day and it seemed like the whole nation was watching for the big finale. The phrase about the one-armed man became a saying to mean someone who is elusive or mysterious. The character turned out to be the linchpin on which the whole series revolved. 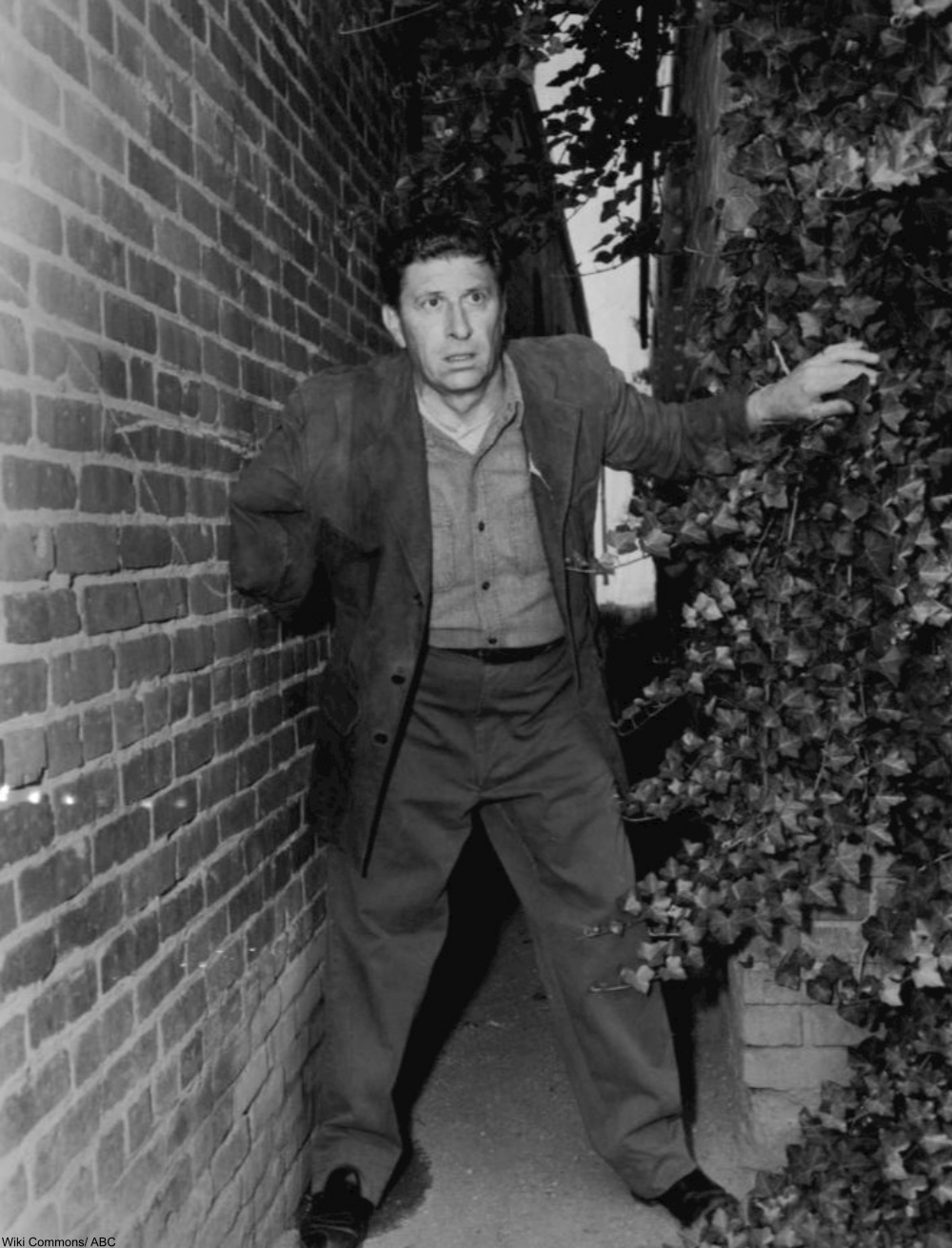 8) If You Know What Tangee Is!

While the iconic color-change lipstick we grew up with never looked great on me personally, plenty of teens loved this product. The color often came out less harsh than other lipstick colors and the magical color-change aspect was a big sell for young ladies. While you can still buy Tangee, most young women these days have no idea what it is. 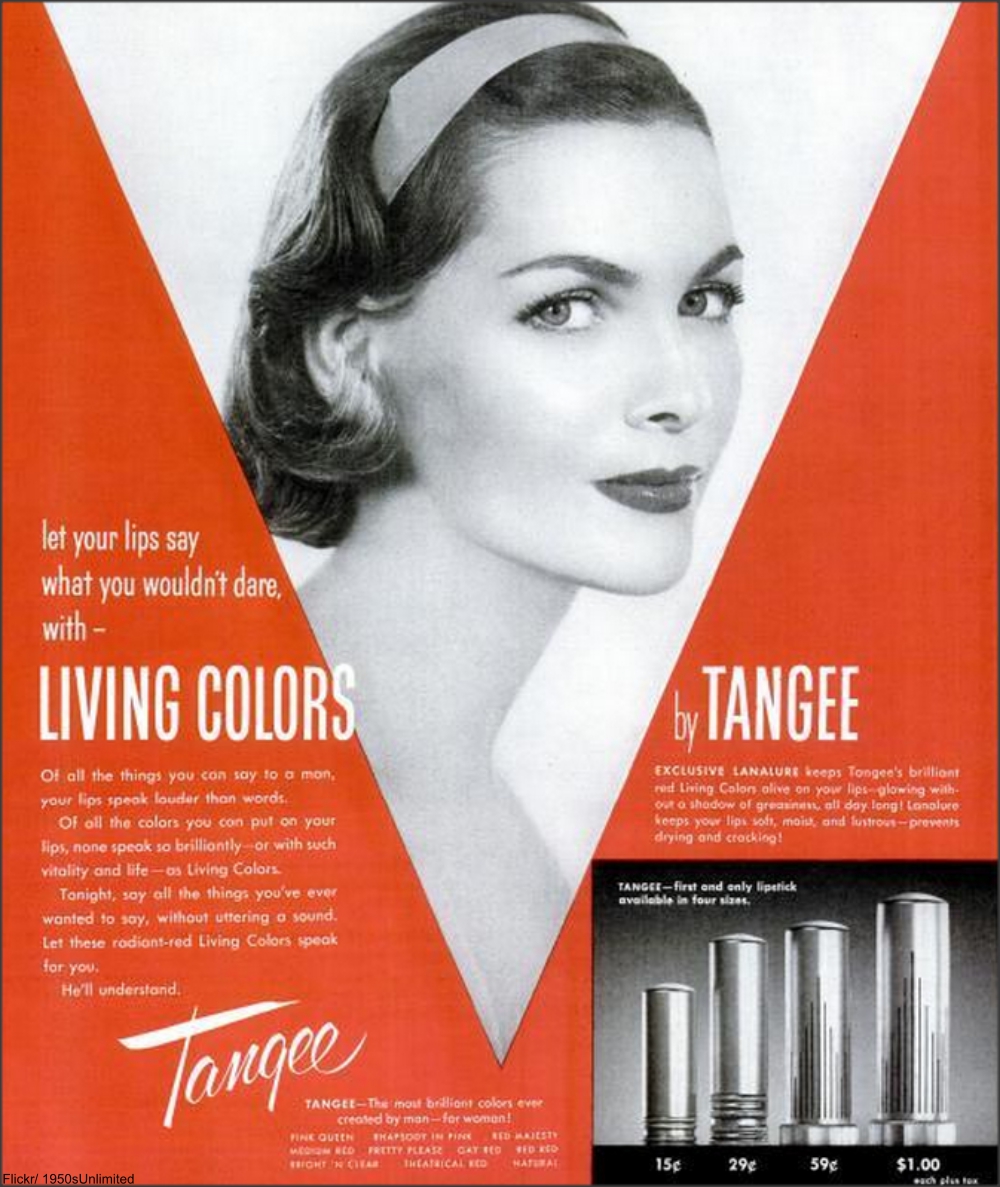 7) “Meanwhile Back at the Ranch”

A reference to the many Westerns we grew up watching, you hardly ever hear this phrase today! The phrase was originally used as a subtitle for silent Westerns and grew to become well-known on TV programs (and beyond) when we were growing up. 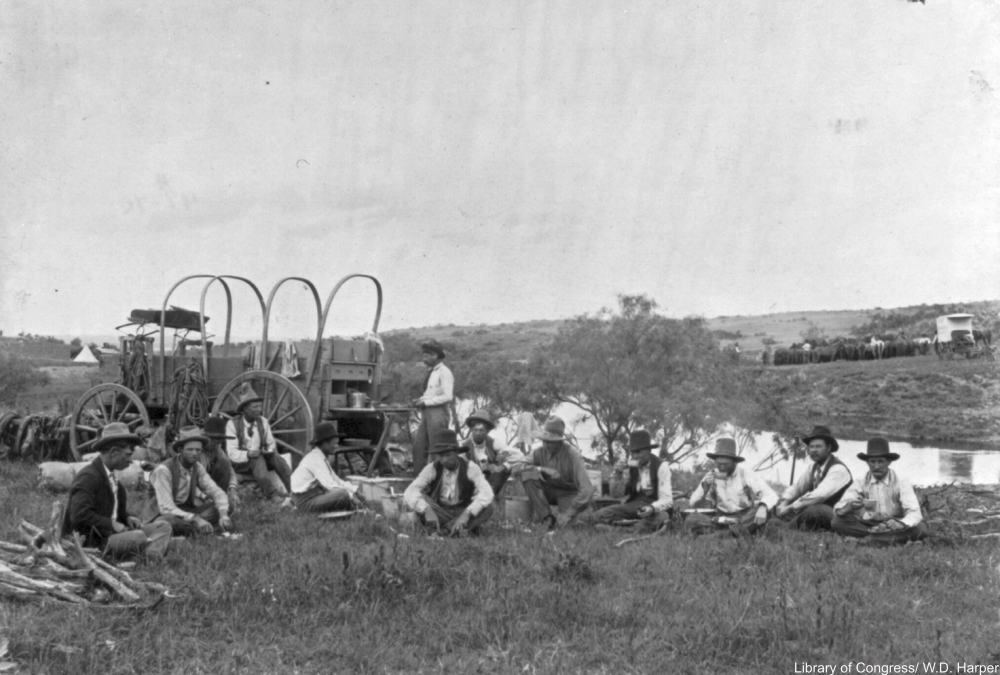 6) Do You Know What Swampwater Is?

The famous murky A&W drink was made by mixing root beer and orange soda, though we’ve heard lemon-lime soda is also involved. Have you ever made this one at home? 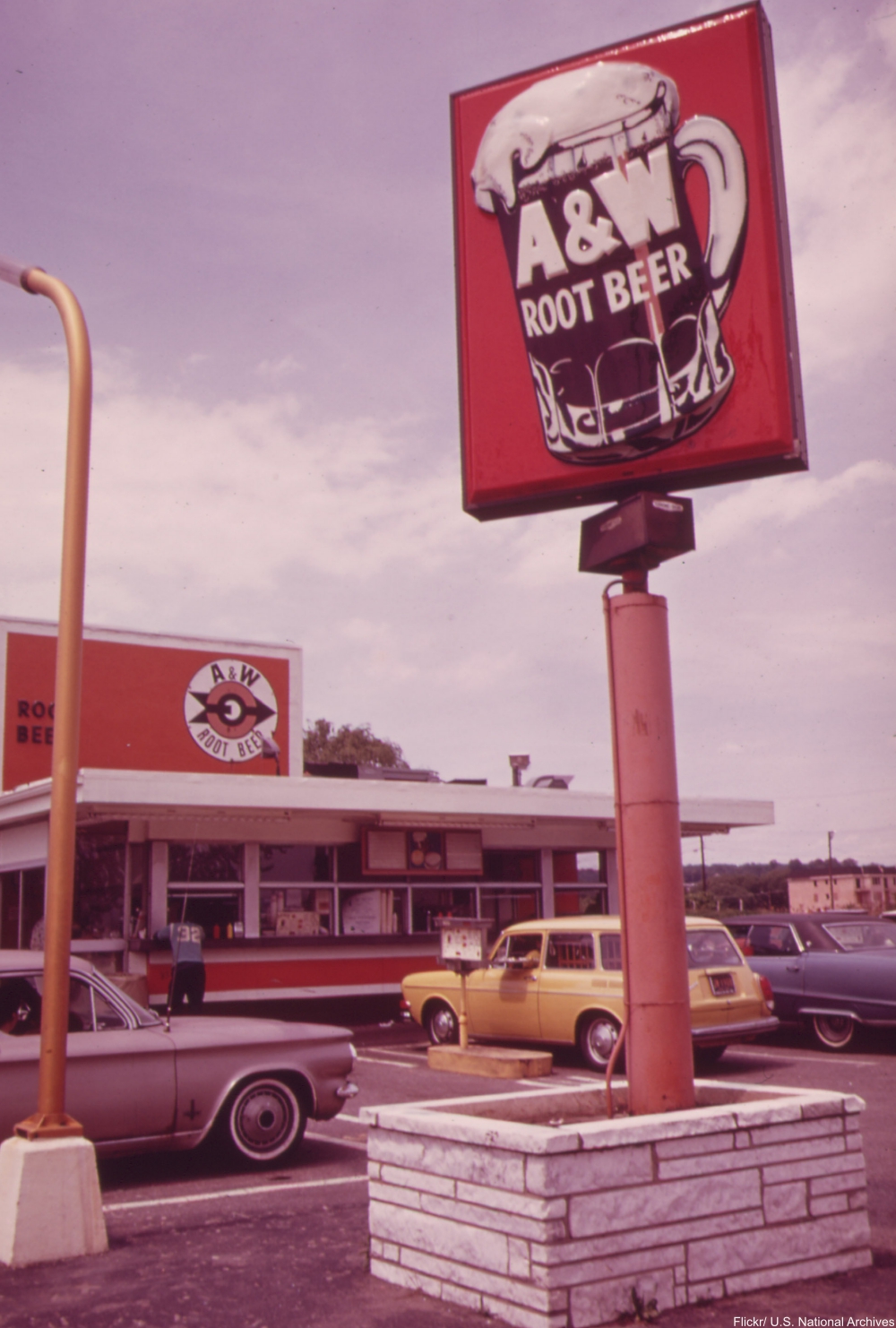 Whether synthetic or your own hair, rats were once a common hair accessory. Used for centuries to add volume, it wasn’t until the ’60s that rats fell out of fashion as hairstyles became more natural and upswept curled hair was increasingly reserved for formal events. 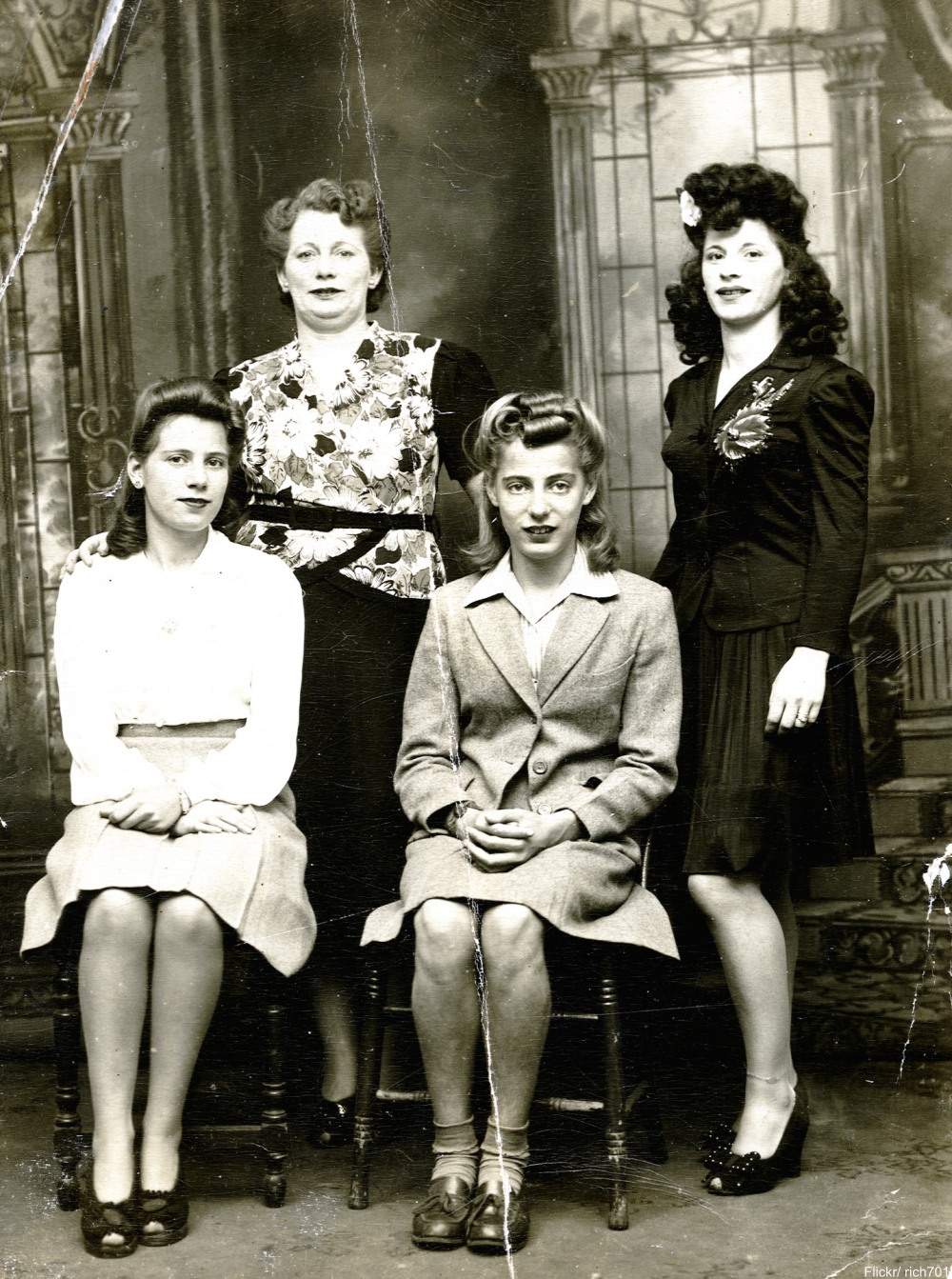 If you remember McCarthy-ism then you might remember that TV and film personalities like as Hazel Scott and the Hollywood 10 suffered the loss of the their livelihoods because of accusations of Communist activity. The period, which lasted for nearly 20 years, pitted the public against anyone who might be considered “red.” 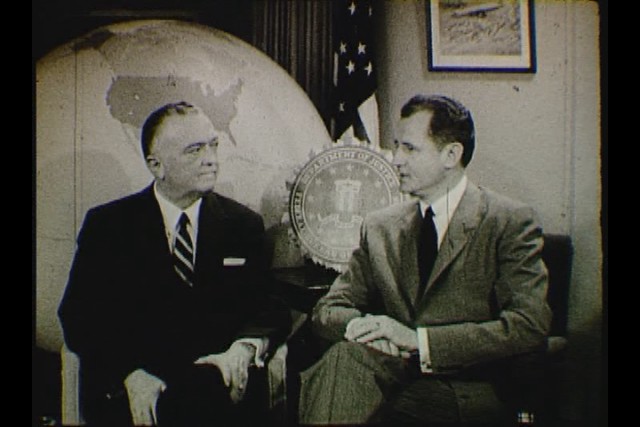 If you ever heard this line used or uttered it yourself you can thank Bette Davis for her performance in The Cabin in the Cotton, wherein she states, “I’d love to kiss you darling, but I’ve just washed my hair.” 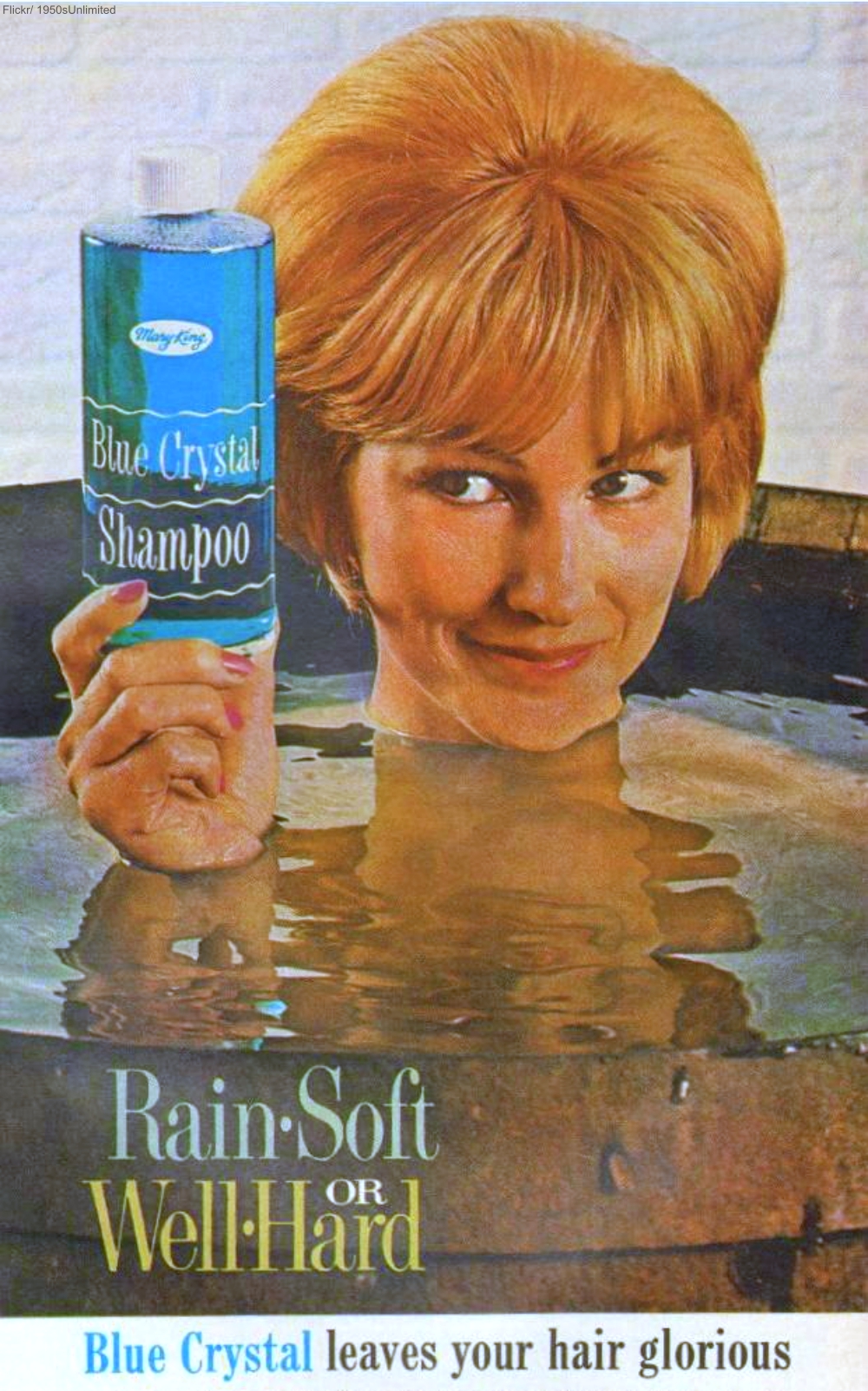 2) Why the Beatles’ Hair Was Such a Big Deal

The “mop top” Beatles replaced a host of clean-cut stars, including the Crew Cuts of the ’50s (who admittedly were small potatoes compared to the Beatles). Coming from a culture that associated moral standing with short hair for men, long hair was seen as an affront to the status quo. But we can think of a beloved exception below… 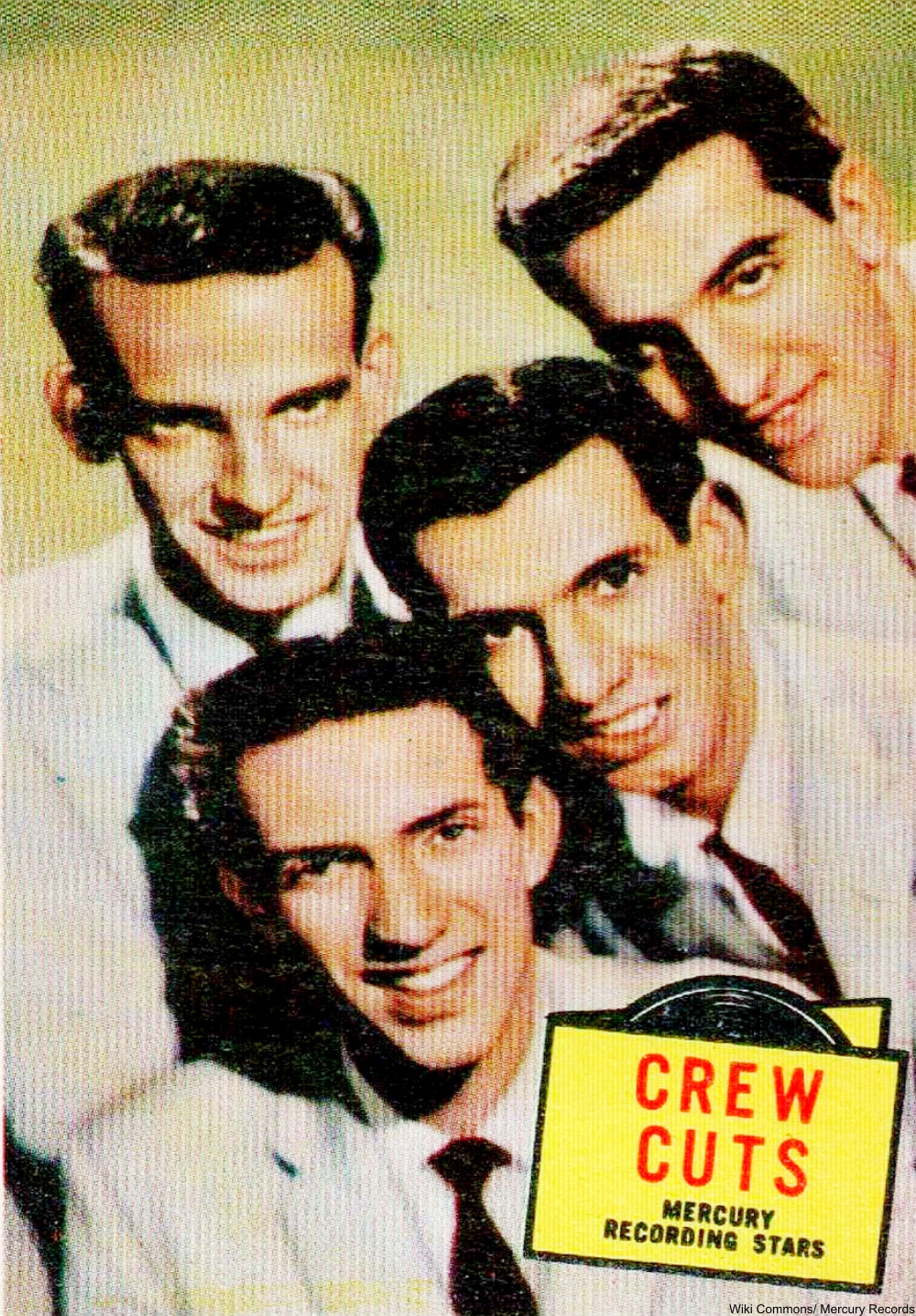 1) If You Know What a Jelly Roll Is

When the greasers came on the scene, a popular hairstyle for men was the jellyroll, upswept sides that came together at the top. This required longer hair, but was still a styled haircut, unlike mop tops. One very famous and well-liked celebrity with this hairstyle was Elvis. We can’t help but think he may have paved the way for the Beatles and other long-haired musicians.