There were certain toys that just seemed to define us when we were kids. They changed from one generation to the next, except for a few staples that seem to make the crossover (think Legos). When we think back to our youth, we see those toys in our mind’s eye and they give us a nostalgic smile.

If you happen to be a child of the 80s, you have a lot of things going for you. Some of the most iconic memories belong to your generation, from big hair and the music that went along with it to the movies we watched. Another defining item from the 80s is a toy that made it into many homes, Pound Puppies.

The adorable floppy-eared stuffed dog toys that came with their very own adoption certification and name tag. 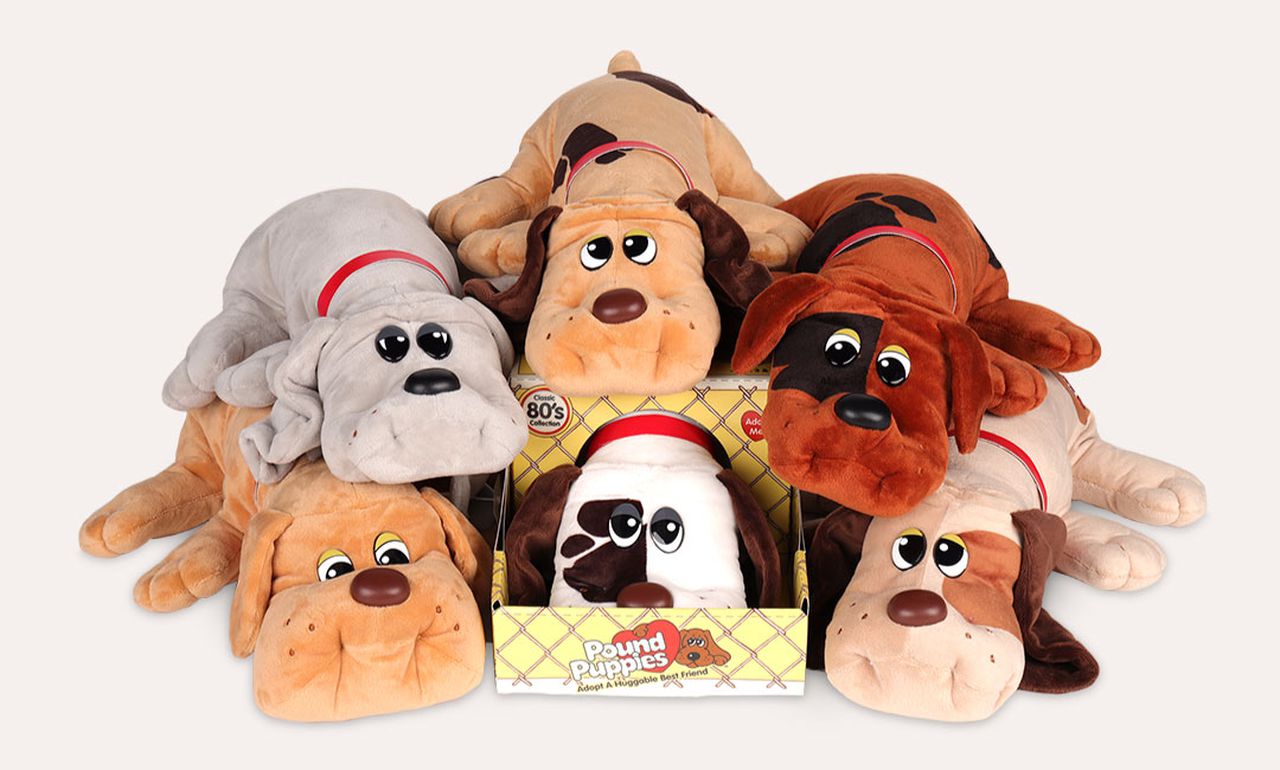 The original Pound Puppies were sold in Canada in 1984 and soon crossed the border to the south, into the United States. You can now choose from 6 dogs from Basic Fun that are making a comeback on the Wal-Mart and Amazon websites. The best news is that you will pay just under $20 for those toys.

Pound Puppies were more than a plush toy from the 80s. They were so popular that they spawned a movie and TV special. In 1987, they were offered by Hardee’s in the kid’s meals. When all was said and done, they were ranked among the 100 most popular toys since 1923 by Time Magazine.

The plush toy will come with instructions to help kids learn about caring for pets before adopting real ones.

Pound Puppies continued to be a part of our lives until they were finally discontinued in 2002. Although they were gone from the shelves, they remained in our minds and hearts. Now, thanks for the new release, we can have them in our lives again.