What They Found Inside This 150-Year-Old Sunken Steamboat Is Incredible!

In 1856, a steamboat called the Arabia left its dock in St. Louis, en route to deliver more than 200 tons of goods and nearly 130 passengers to the Western Frontier. Scheduled to stop at 16 towns along the Missouri River, the mission was a routine (albeit dangerous) one. Just a week into the trip, tragedy struck when the boat collided with a submerged walnut tree snag that tore open the ship’s hull, filling it with water and causing it to sink quite rapidly. Fortunately all of the passengers were able to escape the sinking ship, but the cargo wasn’t so lucky. 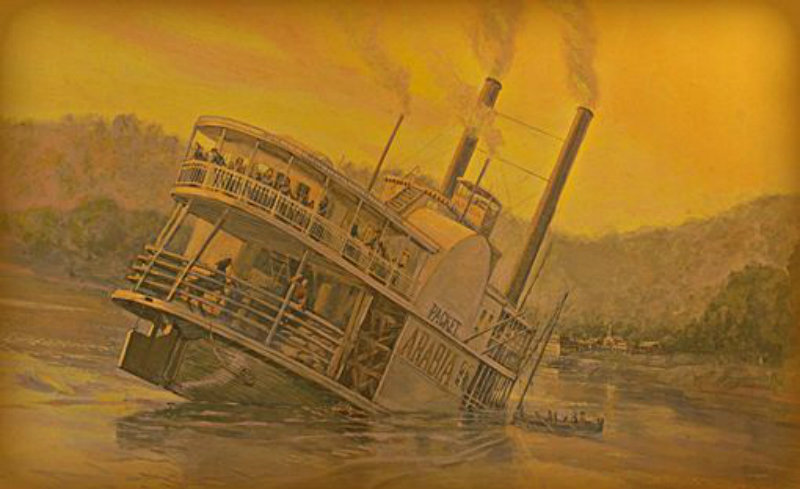 Fast forward to 1987. The Arabia’s wreckage had been lost to the river for more than 130 years, until Bob Hawley and his sons set out to find it. Using old maps, newspaper clippings and modern technology like a proton magnetometer (essentially a large metal-detector), Hawley and his team discovered that the ship was buried 45 feet deep underneath a farm field in Kansas City! Since the sinking of the Arabia, the Missouri river had shifted nearly 1/2 mile. 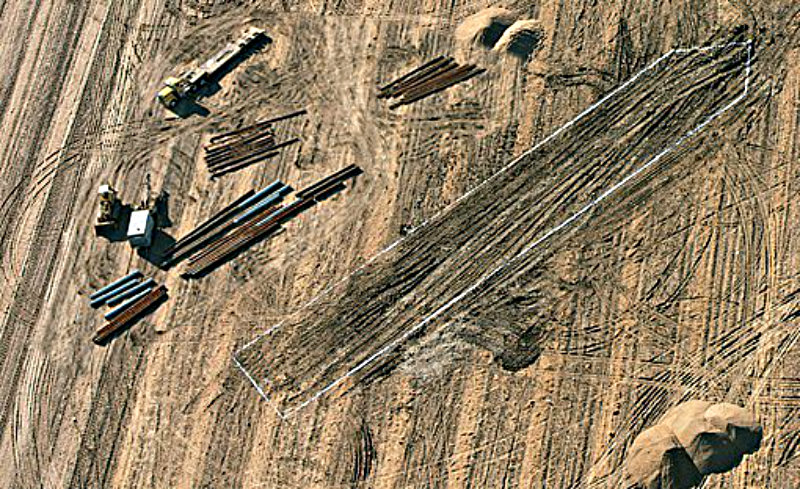 With permission from the farmer who currently owned the land, excavations on the site began. Using a 100-ton crane and a series of 65-foot-deep wells, the excavation team removed more than 20,000 gallons of water and had recovered the entire boat by 1988. Miraculously, the mud had preserved nearly all of the cargo, so much of it was still in great condition! 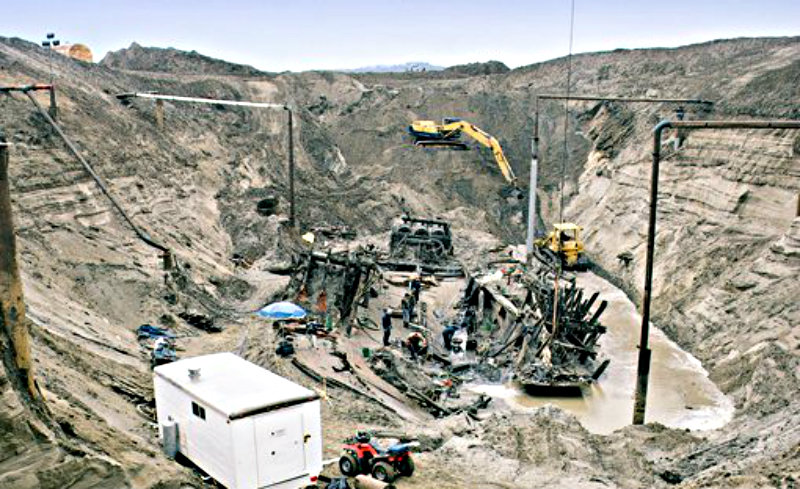 Amongst the recovered cargo was nearly everything you could think of necessary for life on the Frontier. Carpentry tools, clothing, books, fine china, and even jars of preserved apples, berries, and vegetables! The cargo was turned into the Arabia Steamboat Museum in 1991 (see their website here, and stop by for a visit if you’re ever in Kansas City). Check out the following photos to see just how well-preserved the cargo was…talk about a slice of life! 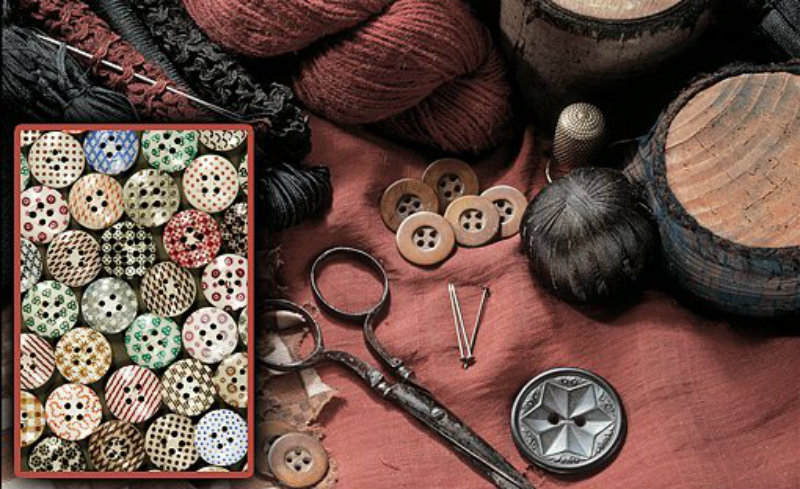 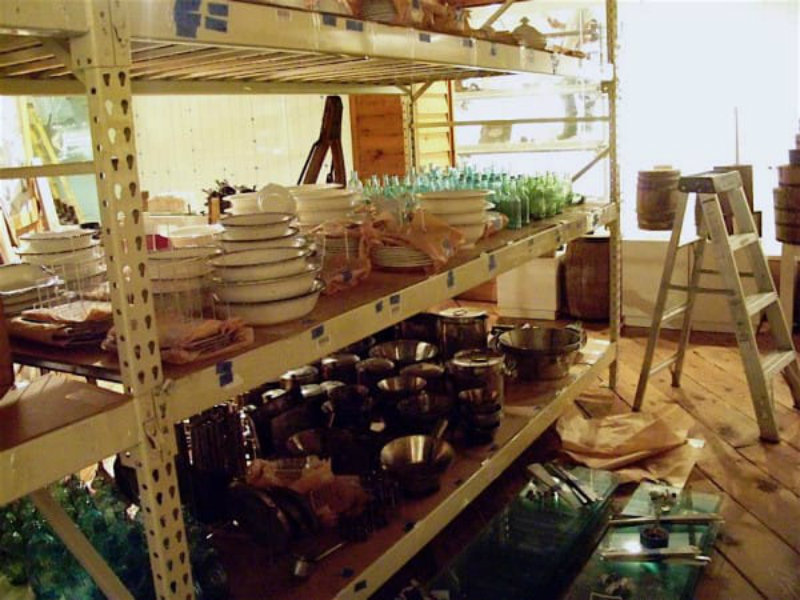 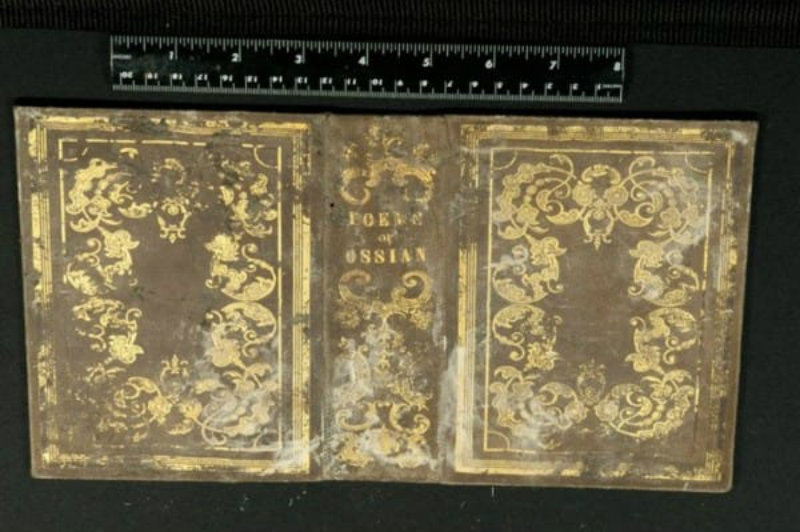 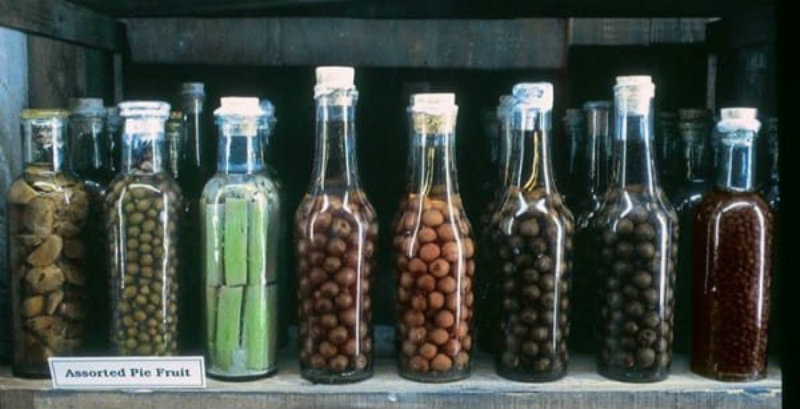 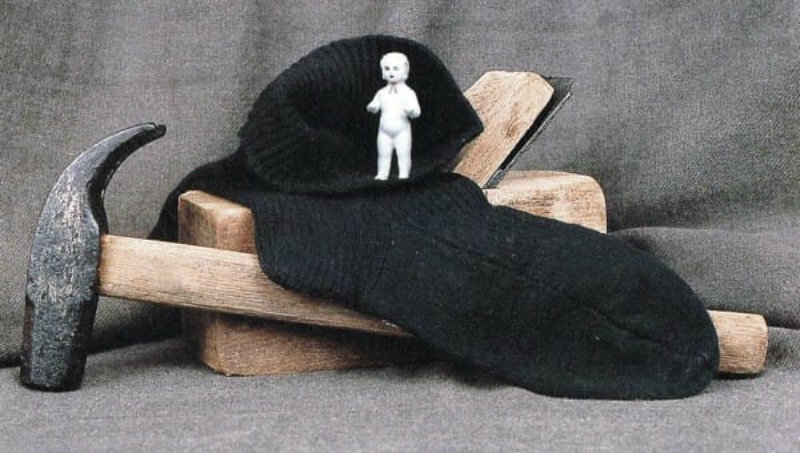 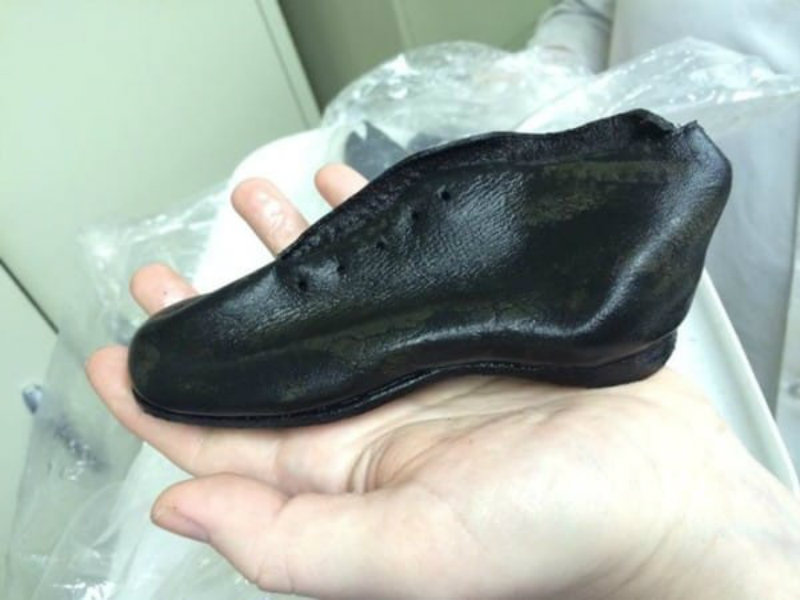