Whether they are the details in the background or the main focus of the entire film, props play a crucial role in how we feel about a film or how believable a scene is. How much we would give own some of our favorite props from our favorite movies! Owning a clear fishbowl that is the same model as one in the background of the five and dime in Breakfast at Tiffany’s is about as close as I’ve come to owning a precious film prop from the golden age of Hollywood. But, once in a while, these precious objects do come up for sale or make the papers. Read on to find out more about some of the most news-worthy objects to come off a film set. 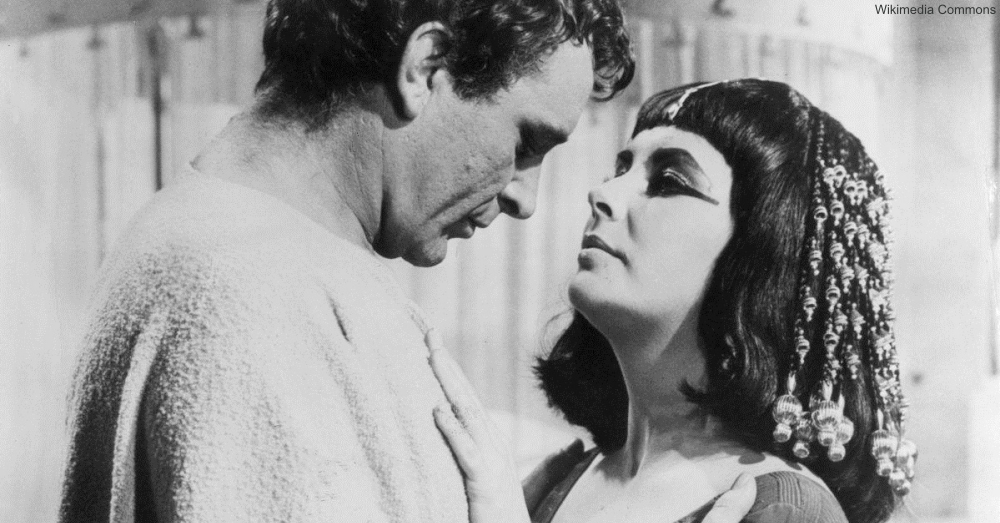 The highest-grossing film of 1963, Cleopatra injected glamor into every possible aspect of Ptolemaic Egypt. The wig Taylor wore in the film was made of high-quality human hair, and glistened with gold beads when she moved her head. This is one of the most famous pieces of film costume and went up for auction in 2011, selling for around $16,000!

Click the “Next Page” button to see the next item!