Not Antiques Per Se, But Some Of These Urban Legends Have Been Around For Just As Long…Check ‘Em Out!

While stories aren’t really considered antiques, we’re stunned by the amount of anecdotes that have a solidified spot in our culture, both past and present.

We define urban legends as being stories that have been passed down by word of mouth, from generation to generation, surviving for decades and sometimes even centuries.

While stories aren’t really considered antiques, we’re stunned by the amount of anecdotes that have a solidified spot in our culture, both past and present. Today, we bring you nine urban legends (including one that’s not actually a myth…) and encourage you to think of more that you remember hearing and passing on. 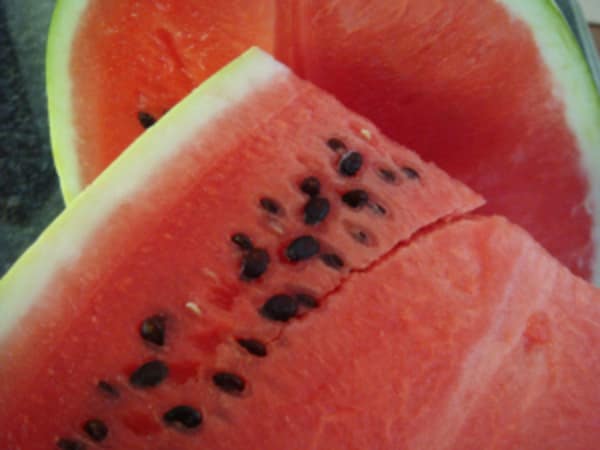 Watermelon via Wonder And Beauty

Popular amongst many an elementary-school student, this legend says that if you swallow a watermelon seed, it will stay in your body and start growing and sprouting in your stomach. 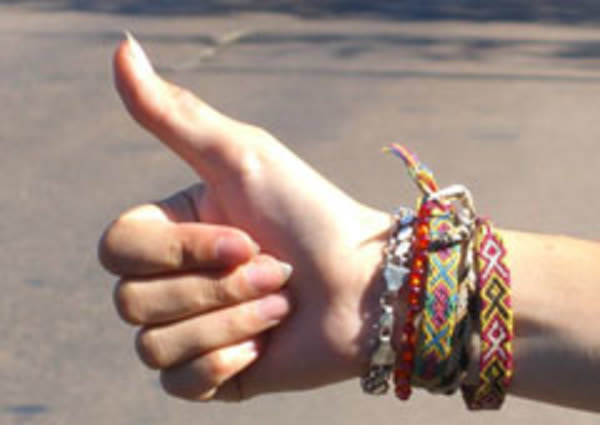 Thumb via Ask A Biologist

Frequently told by travelers, the story goes that a truck driver saw a young woman hitch hiking on the side of the road. He slowed down, pulled over, picked her up and started driving her home. Upon arriving at the address she had given him, the driver turned to the back seat, only to find that the girl had disappeared without a trace.

Completely bewildered, the truck driver went up and knocked on the front door. When he asked about the girl, he was told she died in a car accident many years ago. In the exact location where he picked her up. 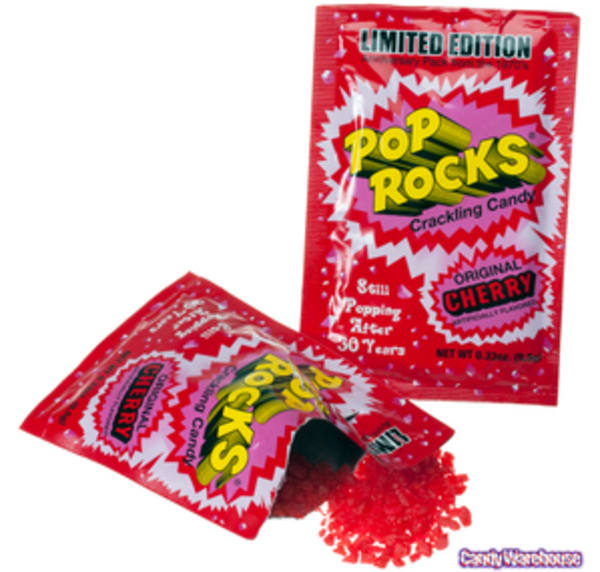 Pop Rocks are a fun, carbonated candy that, when eaten, feel like mini “explosions” in your mouth, replete with tingling sizzles. They were invented in the 1950s, introduced to the public in the ’70s, and briefly taken off the market in the ’80s.

Legend has it that the reason for Pop Rocks being taken off the market is that, when combined in the stomach with carbonated beverages, it reacts in such a way that it causes an actual explosion, killing the eater instantaneously.

5. Look Out For Those Daddy Long Legs

While there are other spiders you should absolutely stay away from, don’t be so quick to dismiss the Daddy Long Legs…

People say it’s the most venomous spider in the world, but that humans don’t have to worry about its bite because its mouth is so small it can’t actually harm us. Regardless, you can bet we’ll be putting a little more distance between us and our 8-legged “friends.”

4. Swallowing A Piece Of Chewing Gum 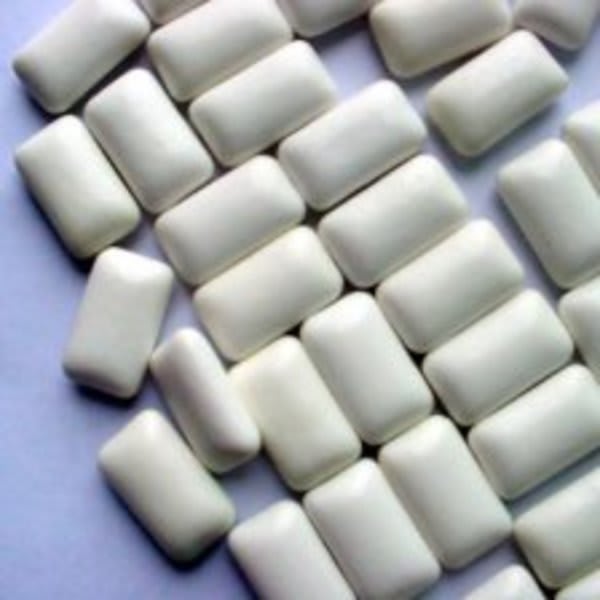 No matter who we ask, it seems like everyone has heard this urban legend: that, if swallowed, gum takes seven years to digest. While it’s true that it’s got elastic tendencies and is meant to be chewed and then discarded, we seriously hope we’re only looking at a few days (max) of digestion time. 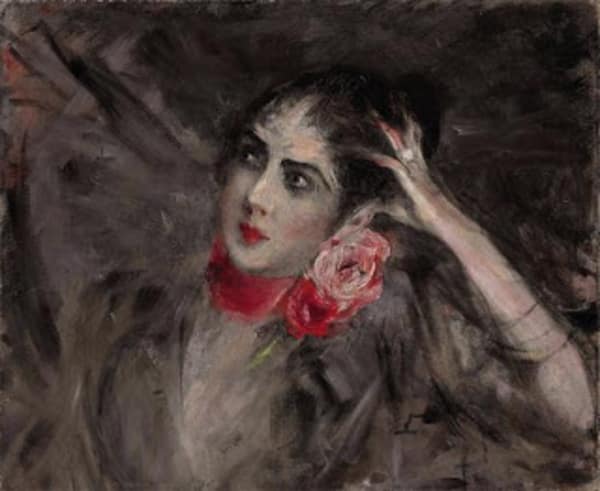 This myth goes as follows:

A man proposed to his girlfriend and she excitedly said yes. While talking about their futures together, he asked her about the red ribbon she always wore tightly around her neck. She explained that she must never take it off.

They got married and many happy years went by. It wasn’t until the wife found out she was pregnant that they talked about the red ribbon again; the man had grown accustomed to the fact that she wore it every day. As their child’s birth approached, the woman begged her husband not to let the doctor remove her ribbon during labor, explaining that she must never take it off. Confused as to its importance, but not wanting to upset the love of his life, the man agreed.

More years passed and the man still wondered why this old red ribbon was of such value to his wife. One day, he decided to surprise her with a beautiful diamond necklace, hoping to replace the ratty ribbon. As he reached for her neck, she quickly brushed his hands away, thanking him for the necklace, but firmly explaining that she must never take it off.

Finally, one night while the woman was sleeping, the man’s curiosity got the best of him and he slowly undid the red ribbon. He untied and loosened the bow, releasing the ribbon from her neck. At that very moment, her head fell from her shoulders and rolled across the floor, and he heard his wife’s voice echo, saying she must never take it off… 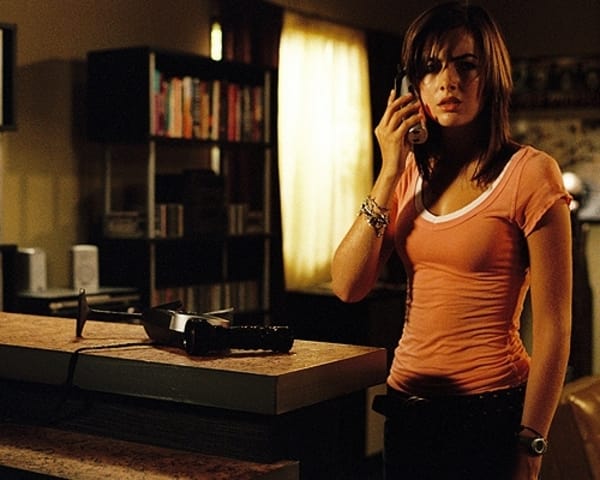 “When A Stranger Calls” Photo via Empire

As anyone who has ever babysat will remember (or was it just us?), this spooky story goes like this…

A girl is spending the evening babysitting two young children. The kids have already had dinner and gone upstairs to bed when the phone rings. The babysitter picks it up and hears a man’s voice asking about her time watching the kids. Freaked out, she hangs up.

A few minutes later she gets another call. Answering it, she hears the man’s voice again, asking even more specific question about the two kids she’s babysitting. She hangs up, scared of how he came to know the details of the family she’s working for.

After half an hour, the phone rings again. This time, the man only asks, “have you checked to make sure the kids are all right?,” and hangs up.

The babysitter runs upstairs and into the kids’ room…only to find they’ve been murdered in their sleep. 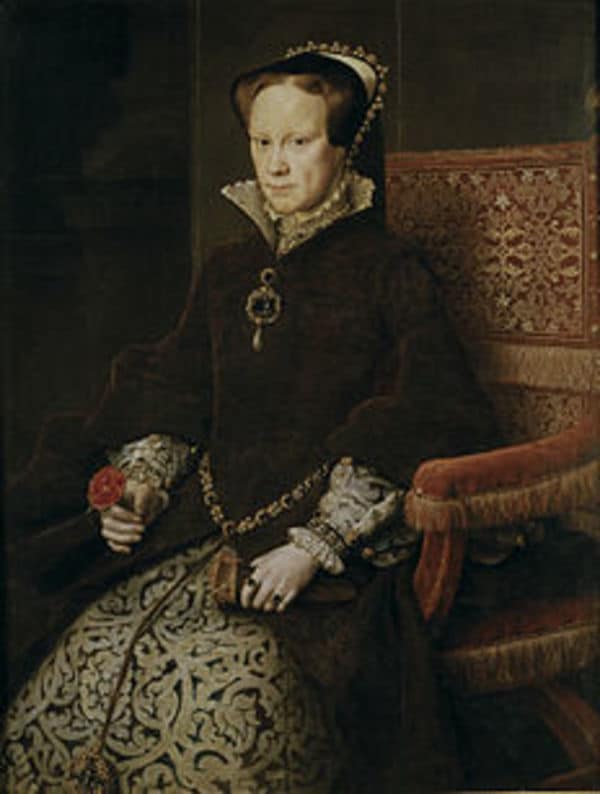 All right, folks. The real MVP of urban myths. If you’ve ever been to a sleepover or sleepaway camp, it’s likely you’ve at least heard of Bloody Mary.

Legend has it that if you stand in front of a mirror, in a dark room lit only by candlelight, and repeat the name “Bloody Mary” three times*, the (sometimes bloody and screaming) face of a ghost or corpse will appear in the mirror.

Have you ever tried this?

*The number of times necessary to summon Bloody Mary varies. 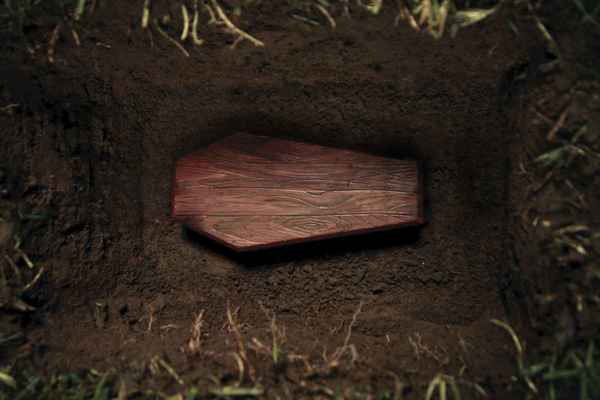 You may have heard of people being buried alive and thought is was just an urban myth…. Unfortunately, premature burial has happened countless times over the years. So much so, in fact, that in the old days “corpses” would have strings attached to them in their coffins that ran through the earth and were attached to bells, audible, when rung, to guards of the cemetery.

Once people were buried, if the bell rang, the guards knew to quickly disinter them and return them to the land of the living.

This is where the phrase “saved by the bell” first originated.