How To Identify and Value Wedgwood China – A Handy Guide

When it comes to antique pottery and china, few names can compete with Wedgwood. Though the company is British, its designs and excellent craftsmanship have made it a known name around the world ñ and a popular brand for collectors.

How old are they? As Kovels explains, the Wedgwood company was established back in 1759 by Josiah Wedgwood. According to Antique Marks, many of his descendants were also very involved in the company, which eventually merged with Waterford Crystal in 1987 and then became known as Waterford Wedgwood. As we’ll talk about below, however, the marks on different pieces can offer a lot of assistance in dating specific pieces. 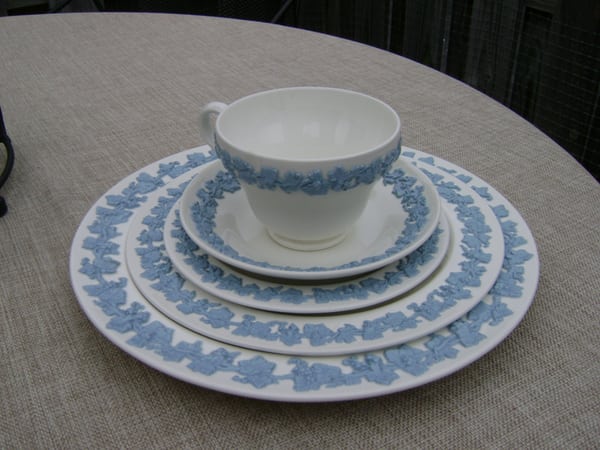 Why did they become popular? Initially, according to Apartment Therapy, Wedgwood’s designs grew in popularity because of his innovative approaches to manufacturing and customizing pieces. He called on advanced orders via catalogs and traveling salesman so his supply always matched demand, but also offered the option to customize different pieces ñ e.g. the same pieces with different designs on them.

Not only did this appeal to the middle class, but royalty eventually took notice of his excellent craftsmanship and designs and also became a fan. In 1765, according to Antique Marks, Queen Charlotte was so pleased with the pieces that Wedgwood had crafted for her, that she gave him permission to call them ìQueens Wareî ñ and the queen’s support really boosted Wedgwood’s reputation and sent sales booming. 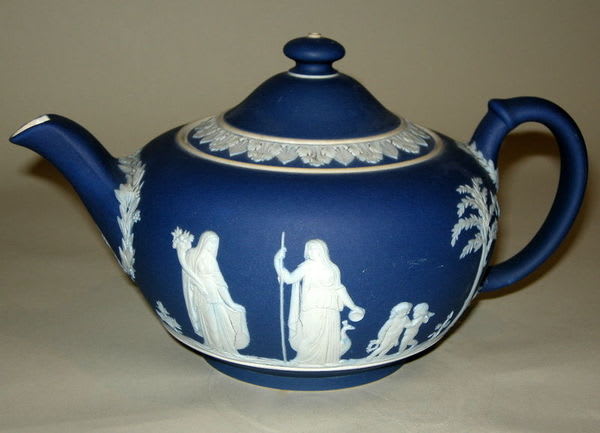 Are they tough to find? Yes and no ñ it depends on what you’re looking for. Wedgwood on the whole is not difficult to find, but specific pieces ñ especially pieces with rare maker’s marks or those that were produced in limited quantities ñ are tougher to find. As with many popular antiques, there are also tons of clever reproductions out there, so you’ve got to be diligent about checking for authenticity.

How much do they cost? Prices can vary depending on the age, color, pattern, and condition of the piece. An entire set of dishes or a rare vase could cost around $1,000 or even more, while a set of plates or set of saucers might only cost a few hundred. Serving plates, pitchers, coffee pots, gravy boats, and the like ñ especially newer, modern pieces ñ can often be less than $100. 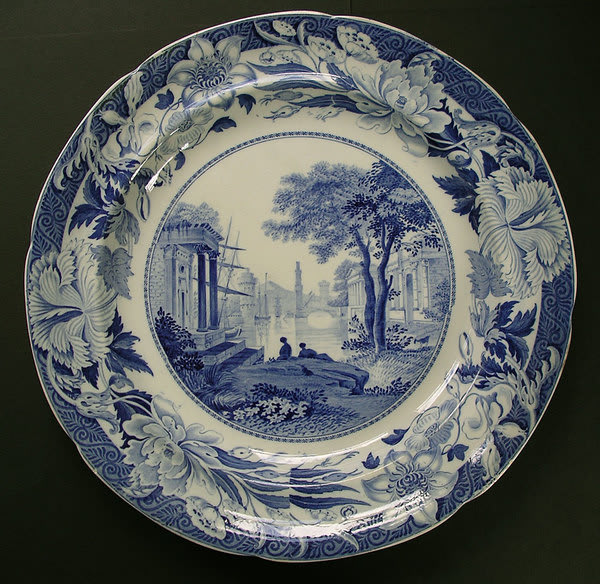 If you want to collect something timeless and classic, look no further than Wedgwood.