Posters, pins, buttons, pennants, badges ñ when it comes to politics, candidates did and do advertise in all kinds of different ways. Curious how valuable that memorabilia can be? Read below to find out! 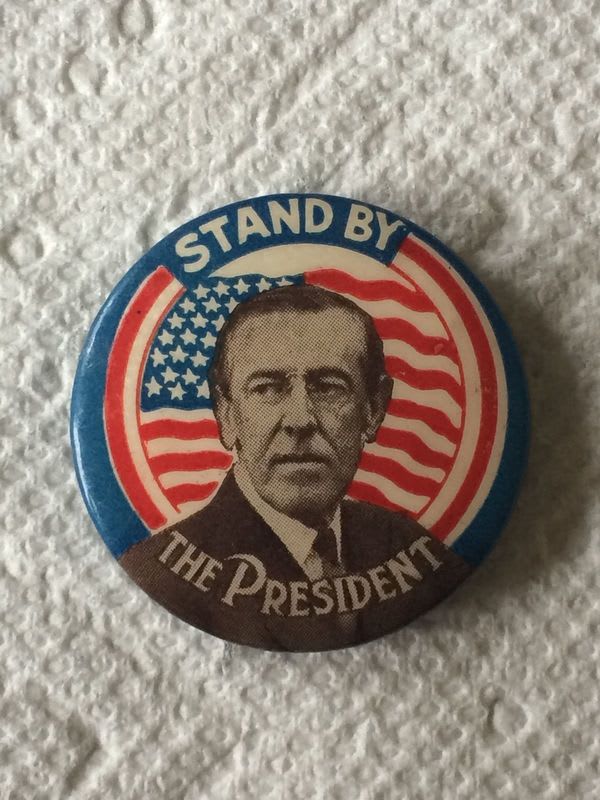 How old is it? Political memorabilia as we know it really came into fashion during the 19th century, though About.com explains that George Washington and his supporters were some of the first to sport campaign buttons back in 1789. Political memorabilia gained momentum alongside more advanced manufacturing processes and inventions like photography.

Though buttons were found throughout the 19th century, many say that they weren’t used to convey overt political messages till 1840 (according to Answers.com). William Henry Harrison created a slogan, which was a difference from Washington’s buttons thatsimply sported his name or initials. Toward the end of the 19th century is when political campaigns generally ñ with pins, buttons, posters, the works ñ really became the norm.

Why did itbecome popular? As Collectors Weekly and The Baltimore Sun explain, political pins and the like were cheap and easy ways for candidates to spread their political messages to the public. Especially with the invention of photography ñ which allowed candidates’ faces to be put on posters and buttons ñ and more advanced production processes in the industrial age, making these items became a lot easier for candidates looking for ways to advertise.

Are they tough to find? Depends on the time period you’re looking for. Almost anything from the 19th century is pretty rare, as About.com explains, including tintype or ferrotype photos of Abraham Lincoln during his 1860 campaign. It’s easier to find the memorabilia as you get into the 20th century, though eBay explains that reproductions are rampant.

How much do they cost? It depends on the item ñ many common pins and buttons are generally pretty cheap, ranging from $5 to $50, though some rarer ones sell for hundreds of dollars (really, really rare ones will be in the thousands). Posters and larger items generally cost more, typically around $100 or more ñ again, the number goes up depending on the age of the item. 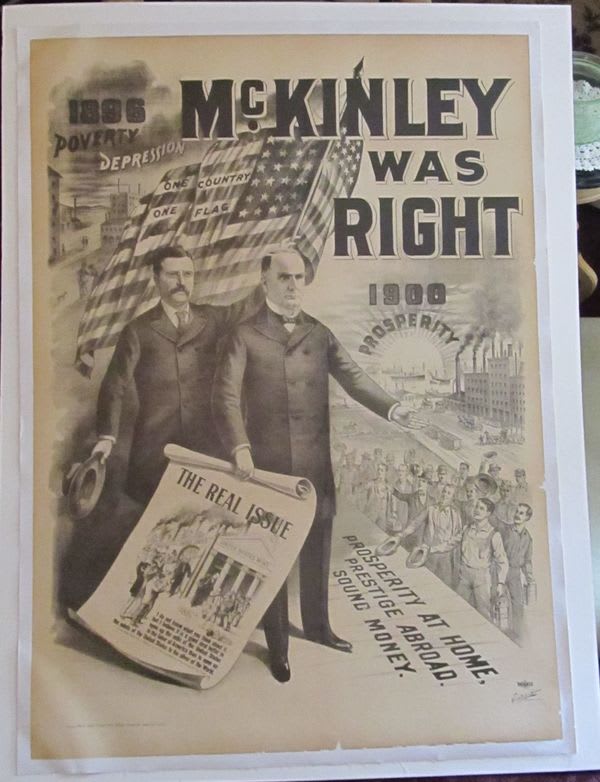 Many collectors tend to focus on a niche of antique political memorabilia, so consider starting small with a very targeted type of item.