Lockets have always held a certain mystery. Each one contains a special story– the child in the photo, the intricate floral pattern on the outside, the lock of hair contained within. Throughout history they’ve maintained an important role in keeping loved ones close. Whether you collect lockets and attempt to track down their history after the fact, or you’ve accumulated a collection of family heirlooms and already know the stories behind them, these unique pieces of jewelry have a value that’s simply immeasurable. Read on to learn about the history of lockets, the various types that exist, and where to look if you’re hoping to start a collection! 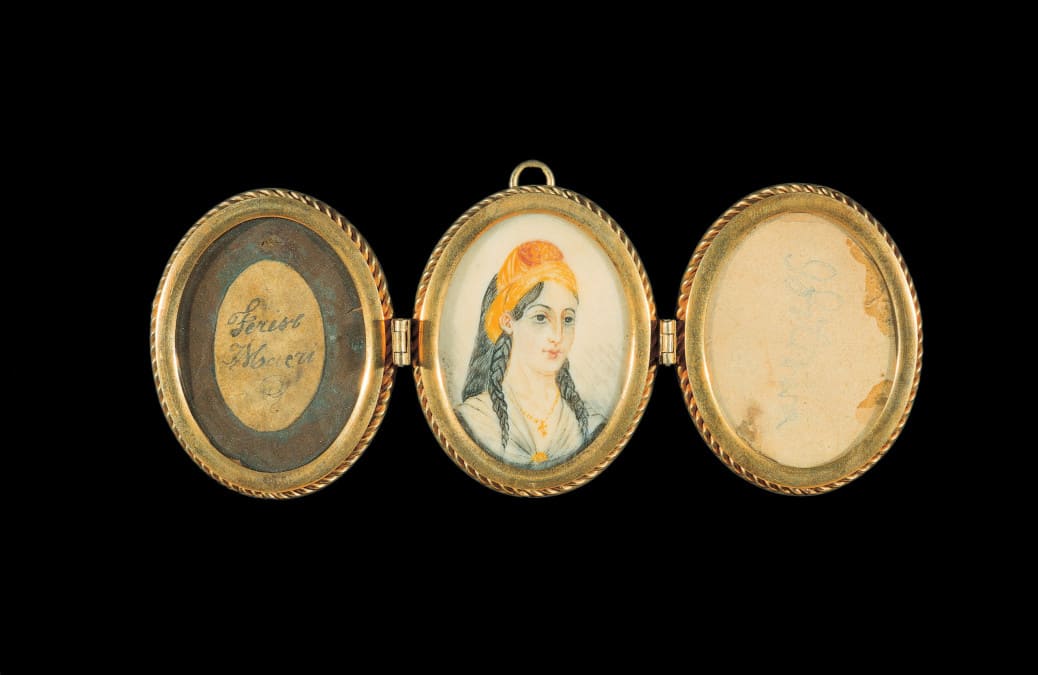 For hundreds of years, lockets have carried a mystical, otherworldly aura about them. In fact, they were associated with magic during ancient times– if you opened a locket, you might find an herbal remedy or medicine, poison, or perhaps some ingredients meant to banish evil spirits. Sometime around the 16th century, lockets gained a very particular use as mourning jewelry. In fact, the word locket comes from the idea that one would keep a “lock of hair” from a deceased relative within the pendant. The locket was worn next to the heart, often concealed beneath clothing– an unusual practice, given jewelry was generally meant to be flaunted and highly visible.

During England’s Georgian period (1714-1837), loved ones were commemorated with funeral scenes painted on ivory lockets. Some brooches or pendants featured portraits of the person who had passed away. Later, memorial lockets were made out of black material such as jet, ebony, or gutta percha. In addition to strands of hair, the lockets might hold a piece of fabric from the loved one’s clothing. Some were decorated with pearls to represent teardrops.

In the United States, particularly during the Civil War, mourning lockets were commonplace. Here we see the addition of photographs, sometimes of an infant or child who had died too young, or of a soldier who had gone off to war and never returned. A lock of hair was often included with the photo, and sometimes soldiers would leave behind hair before setting off to fight, in a morbid gesture of preparation should the need arise to make a mourning locket. It’s fairly easy to identify lockets from this era, as many contain inscriptions with the name of the deceased and the date of their departure. 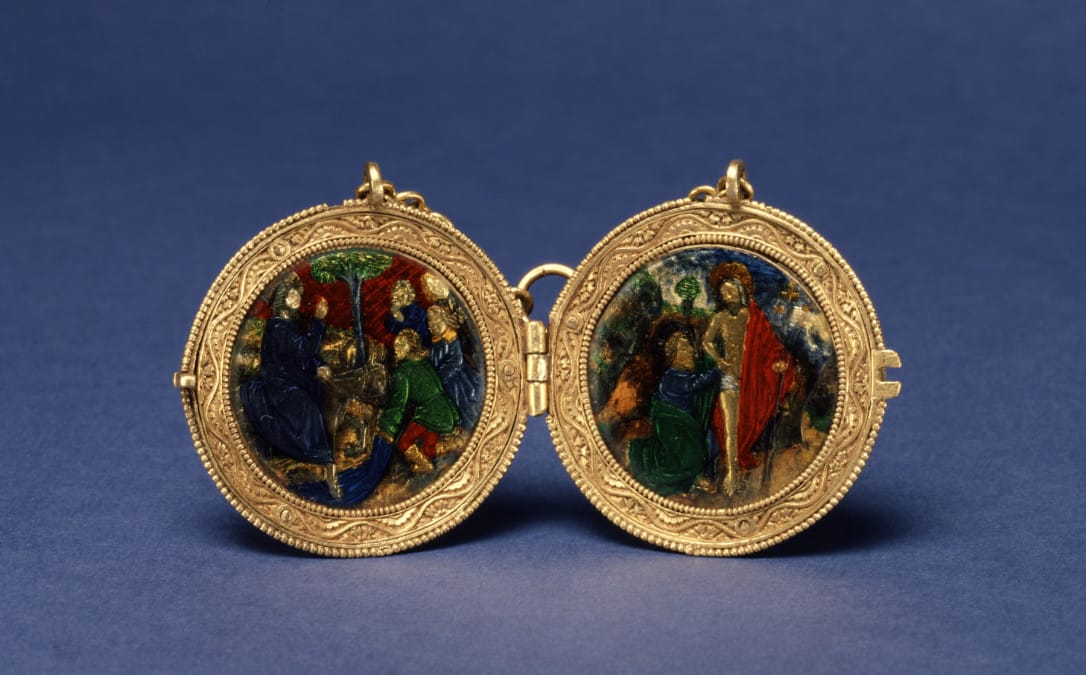 Lockets weren’t always worn on sorrowful occasions. Just as often they were given as a sign of affection and romance. Back in Georgian England, “lover’s eye lockets” were quite popular, and these special pieces of jewelry featured a painting of a suitor’s eye. Others were heart-shaped or opened with a key– inside you might find a secret message to the beloved. Some of the fancier lockets from the Victorian period were made of sterling silver and adorned with pearls or gems, while others might feature monograms. Originally, love lockets often contained a strand of a suitor’s hair, but by the 20th century that practice was replaced by the inclusion of photographs within pendants. 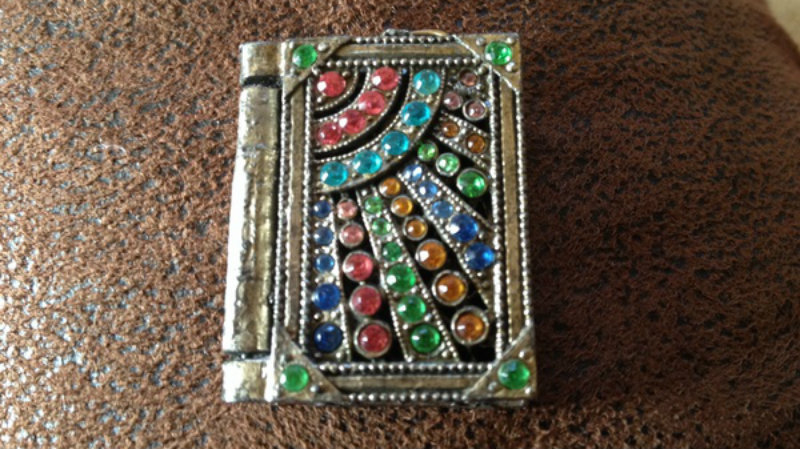