For some, collecting old photographs is a favorite pastime ñ for others, it’s collecting the cameras that actually snapped those photos. Antique cameras can be valuable and quite stunning, so read below to learn more about these innovative devices! 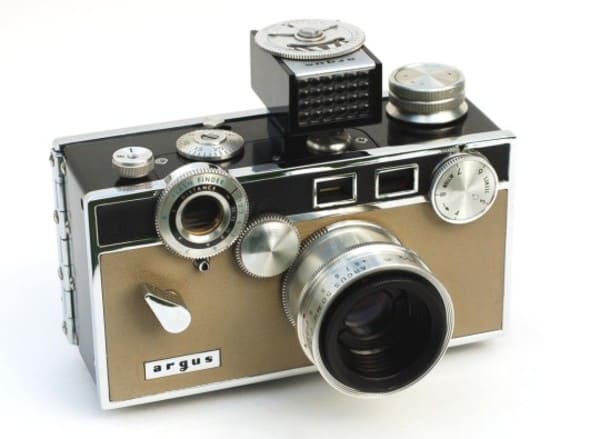 How old are they? The camera as we know it ñ well, sort of — made its debut in 1839, when NicÈphore NiÈpce and Louis Daguerre presented the first daguerreotype to the public, according to Antique & 19th Century Cameras and Collectors Weekly. Throughout the 19th century, different inventors made tweaks to this original camera so that it was lighter, smaller, and took photographs more quickly — and the innovation continued through the 20th century (and continues today with digital cameras).

Why did they become popular? Actually having a still image of how someone or something looks was pretty wild in its time ñ until then, people relied on paintings and drawings to see a likeness of themselves. To have an exact likeness was quite an invention, and the cameras themselves eventually became affordable to most households in the 20th century. 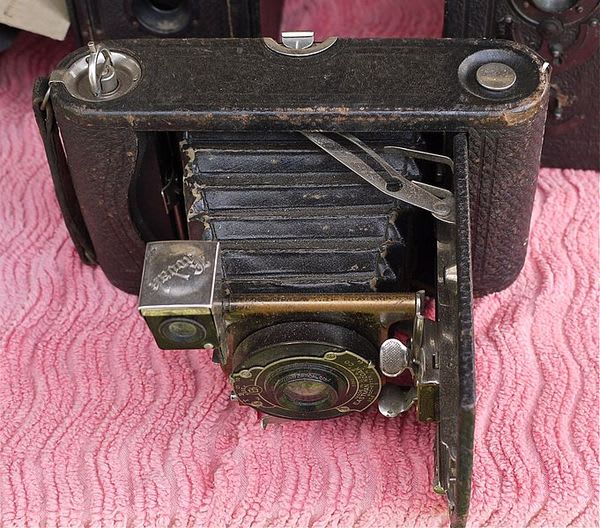 Are they tough to find? It depends on the camera ñ as eHow explains, popular brands often produced high quantities of certain cameras, so it might be tougher to find morelimited quantity or older cameras. Finding working cameras is another challenge ñ the better it works, the more valuable it will be.

How much do they cost? Cameras can range in price, from $50 to the high hundreds ñ sometimes creeping into the thousands ñ based on how easy they are to find and whether they are functional. A quick browsing of eBay showed that several were going for ìbuy it nowî prices of $50 or less, so the price range is wide there. 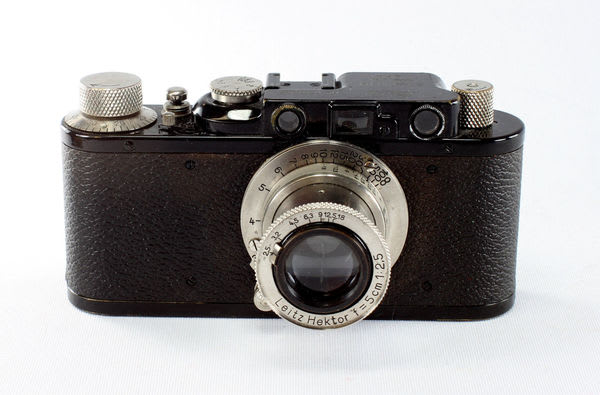 With McKeown’s at your side and a bit of an idea about what 19th century vs. 20th century cameras look like, you’ll be ready to hunt for antique cameras.