During one of their annual summer expeditions to Ross Island, Antarctica, conservationists with the Antarctic Heritage Trust made a historic discovery. In one of the freshly-carved channels formed by the snowmelt-runoff, they noticed that “a clump of something interesting-looking,” had been revealed: the notebook of George Murray Levick. 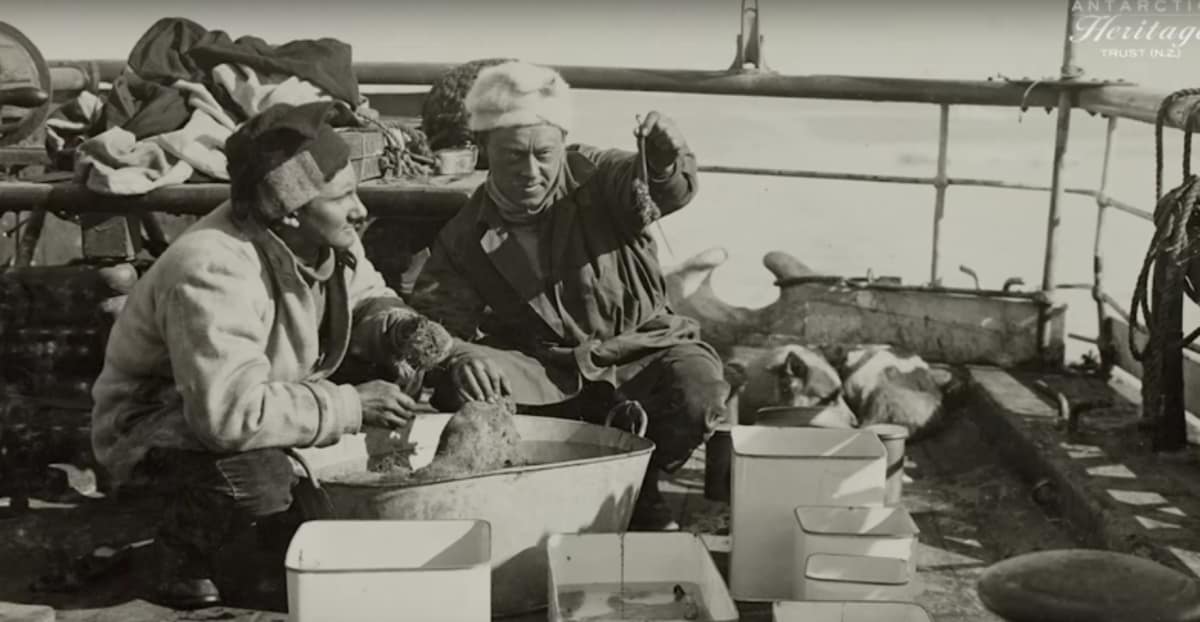 Levick was a surgeon and zoologist in legendary explorer Robert Falcon Scott’s Terra Nova Expedition. The goal of the expedition, which took place between 1910 and 1913, was to be the first to reach the South Pole. Though the expedition did eventually reach the South Pole, they were beaten by Roald Amundsen’s Norwegian team by 34 days. Even worse, Scott and his crew died on the return party due to extreme conditions.

Though Levick wasn’t present during the trek to the South Pole, he was a part of the expedition’s Northern Party, which spent time at Cape Adare studying and photographing a penguin rookery. Unable to return to the rest of the team due to ice blocking their ship, Levick and 5 other crew members took shelter in an ice cave for the winter, before returning to camp.

The notebook, which was painstakingly restored, contains hand-written notes of Levick’s time in the Antarctic. It wasn’t the only discovery hidden by the ice, however.

The Antarctic Heritage Trust also discovered 22 photos taken during the Ross Sea Party. The photos, which were exposed but unprocessed negatives, were found frozen together in a box covered in ice.

A few years after Scott’s failed attempt to become the first man to reach the South Pole, Ernest Shackleton and the Ross Sea Party set out become the first people to cross Antarctica on land from the Weddell Sea to the Ross Sea. Their expedition, which took place from 1914-1917, was also unsuccessful.

Ten members of the group were forced to live in a hut established by Scott a few years back when their ship was blown out to sea. Three of the men died before the crew was rescued in 1916. 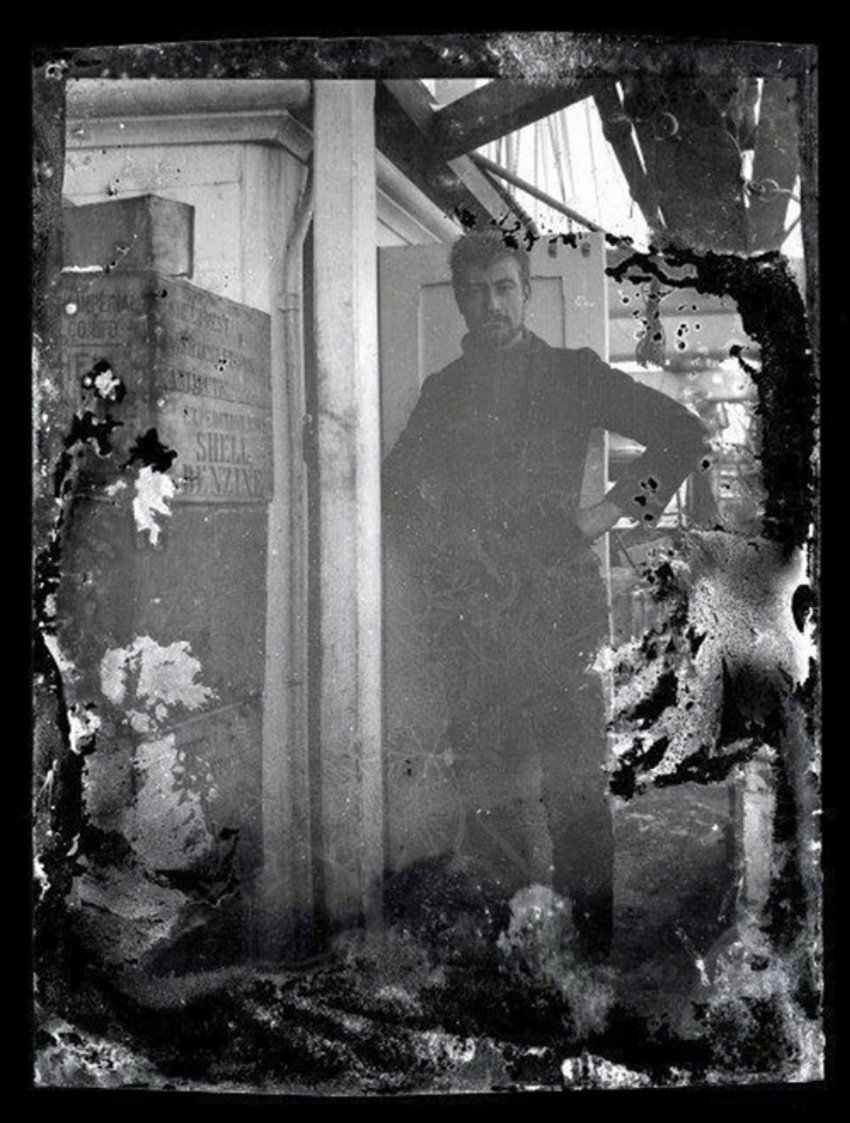 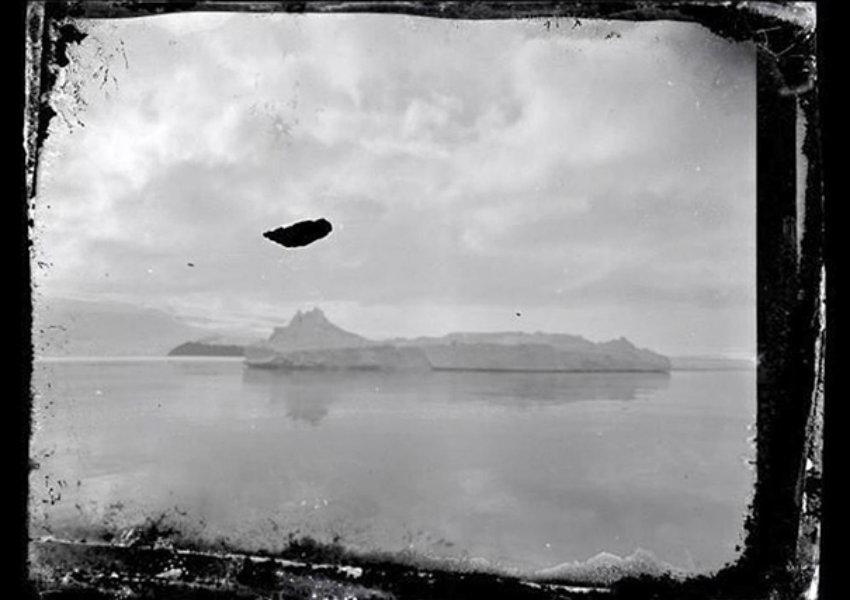 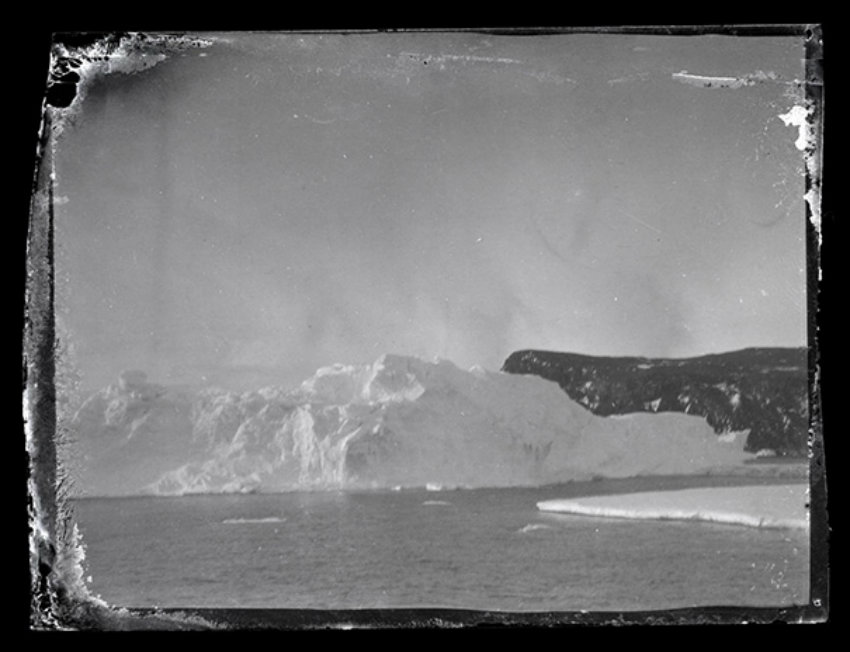 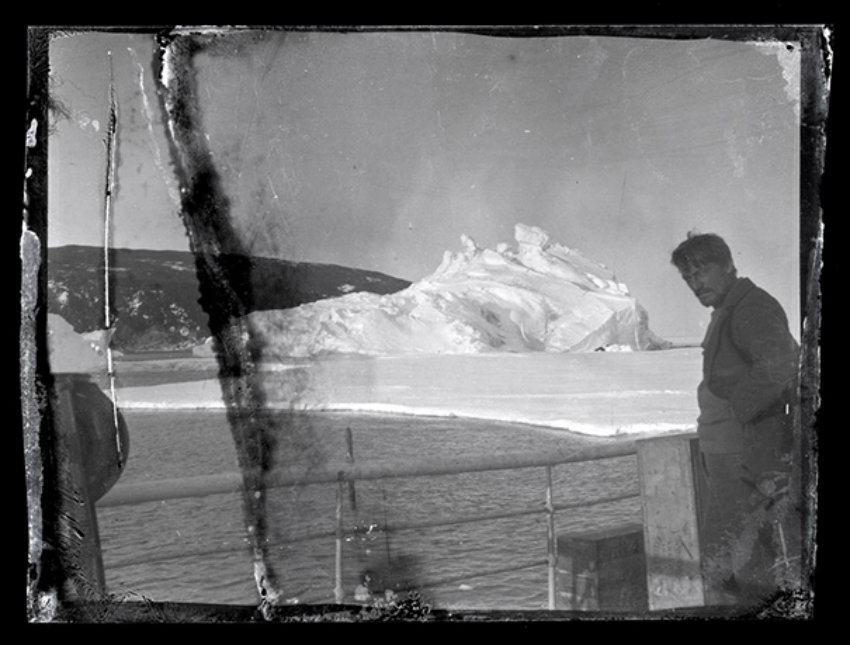 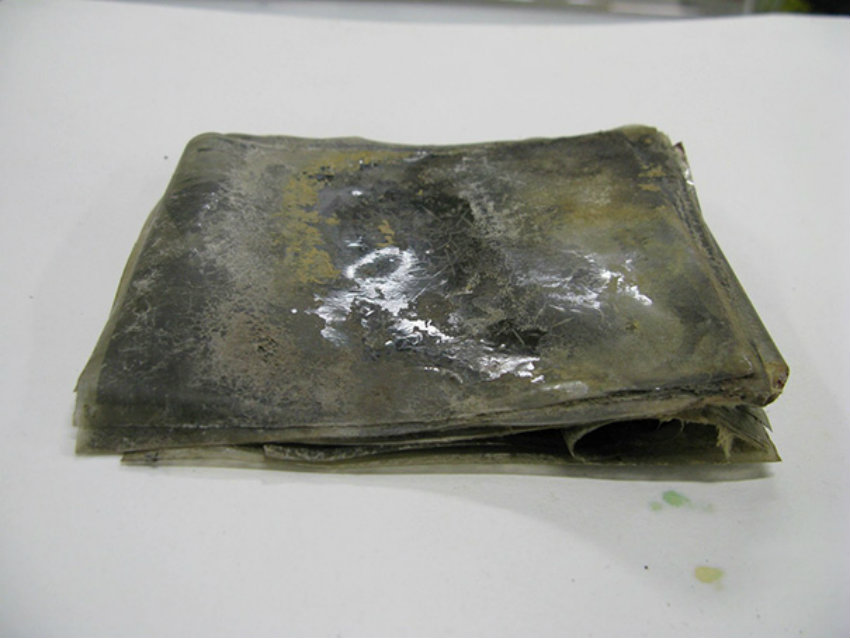 We can only imagine what other exciting discoveries have yet to be made. It’s easy to see why this timeframe is referred to as the “Heroic Age of Antarctic Exploration.”