This Alcatraz Jail Cell Salesman Sample From 1932 Is So Cool (And Worth Quite A Bit)!

Check out the following clip from Antiques Roadshow to see how much this salesman sample is worth! 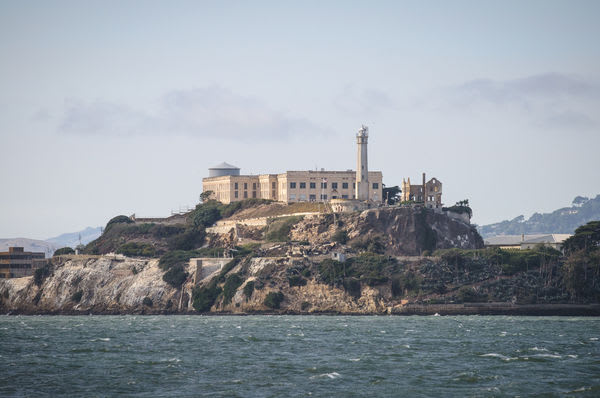 Alcatraz was built in 1910 and, thanks to it’s high security, isolated location in the San Francisco Bay and the cold water surrounding it, was said to be escape-proof. Many of the inmates at Alcatraz were sent there because they caused so much trouble at other prisons. Famous inmates included Al Capone, George “Machine Gun” Kelly, Mickey Cohen and Whitey Bulger.

During the 29 years of the prison’s existence, 36 prisoners made 14 attempts to escape. Notable attempts include the “Battle Of Alcatraz”, and the “Escape From Alcatraz” that involved dummies made from soap, toilet paper and real hair! The prison closed in 1963 due to high maintenance costs.

Check out the following clip from Antiques Roadshowto see how much this salesman sample is worth!