We grew up calling things by certain names and we always assumed it was for a good reason. But, there are so many misnomers out there that we had to share a few of them with you today. Prepare for a few good head scratchers, because some of these are quite surprising!

1) Chinese Checkers Aren’t What You Think

Not Chinese and not checkers, this German game is an interpretation of the American game Halma, which was reinvented to be played on a star-shaped board. 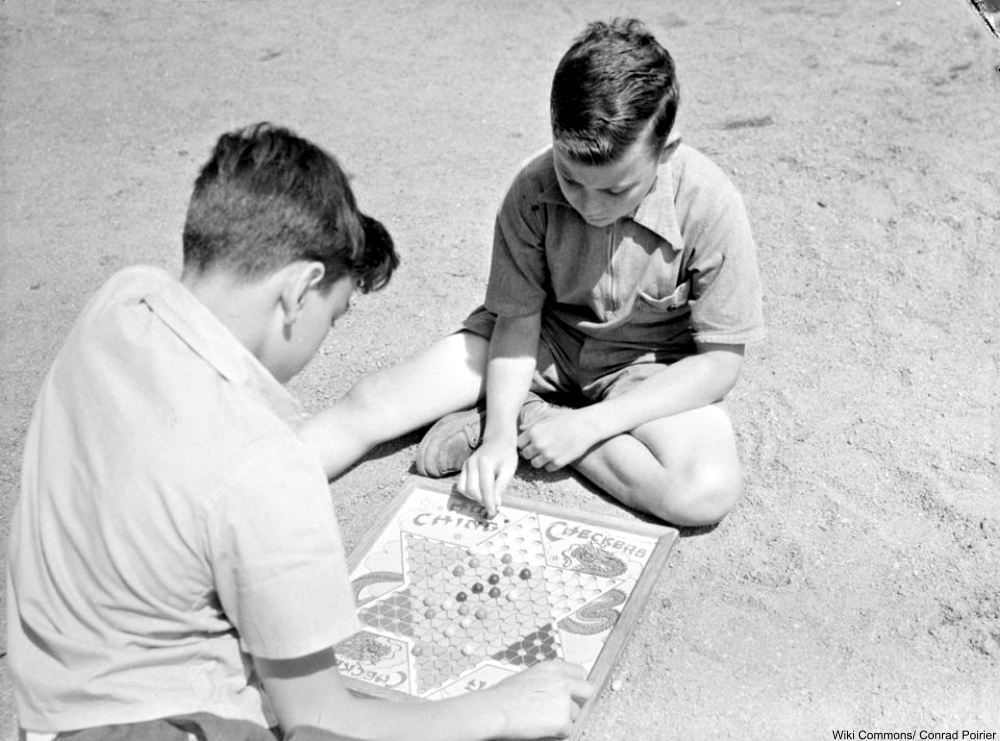 They fortune cookies we know and love today invented in Japan and brought to the U.S. by Japanese immigrants who then operated Chinese restaurants in San Fransisco. When troops returning from the Pacific Theater during Word War II passed through San Fran they carried a taste for “authentic” fortune cookies with them to other parts of the country. 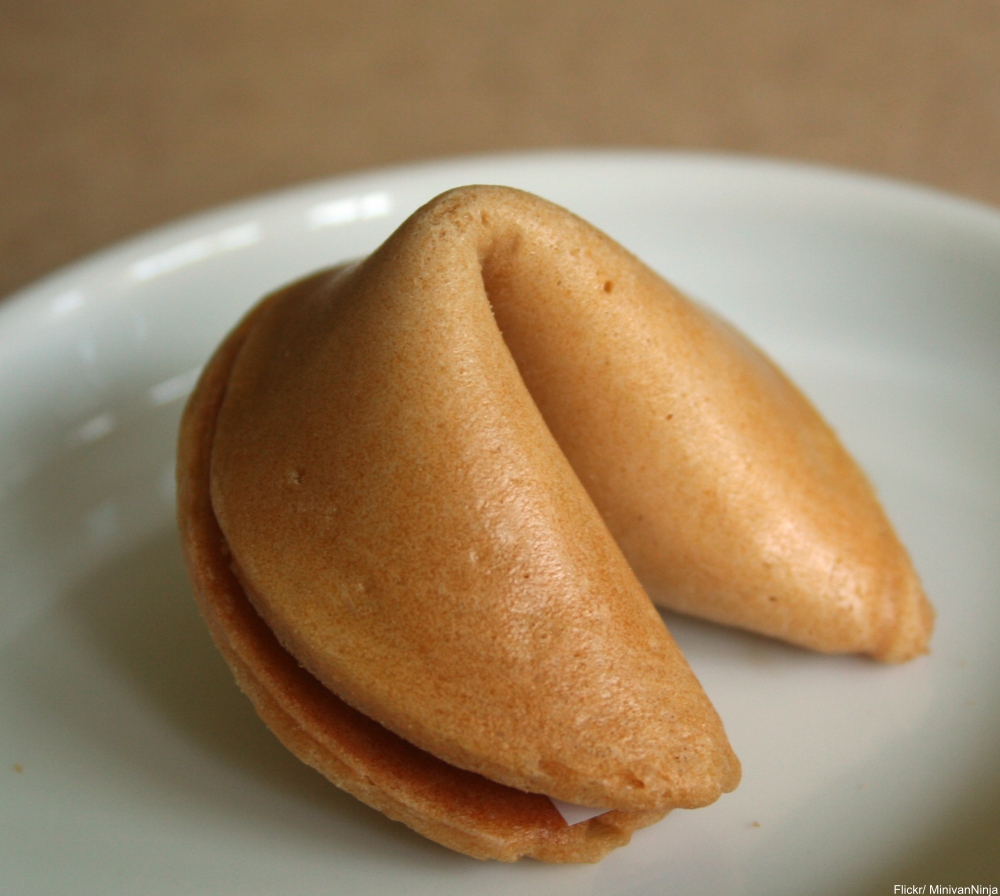 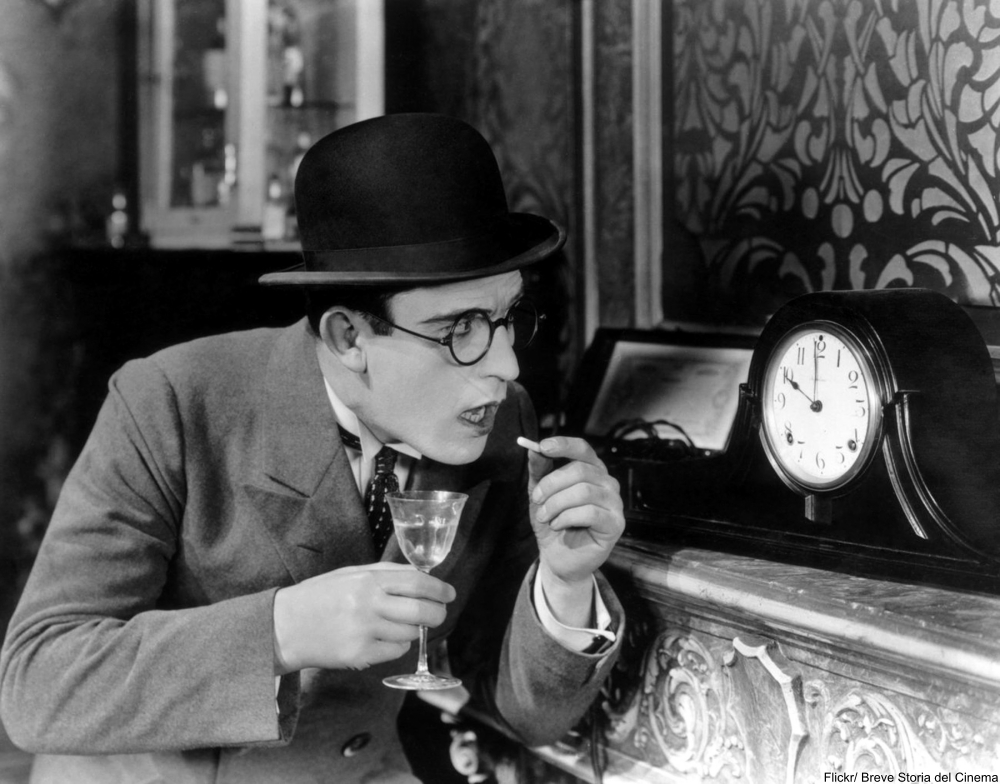 Click “Next Page” to see more of these fascinating misnomers!