Blowguns have been used for centuries, but it was during the ’40s that the concept became popular as a children’s toy. Instead of darts or clay ammunition, peas were the ammo of choice. Peashooters were simple toys, but they brought so much entertainment. 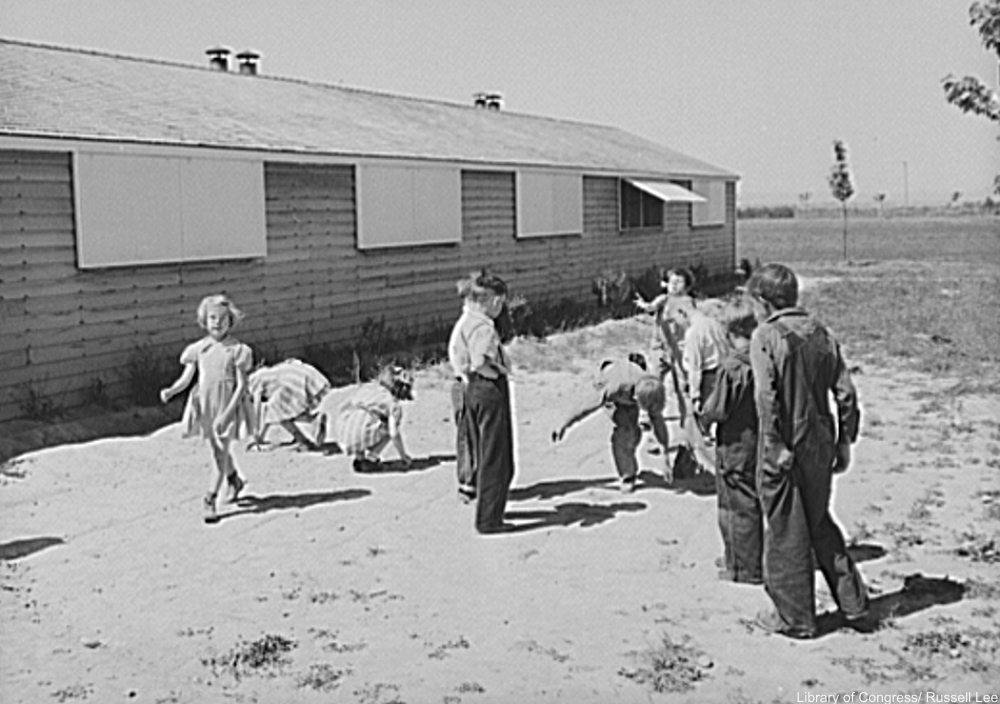 In the ’30s and ’40s radio dramas were prime time entertainment for the whole family. It’s no wonder that radios were given pride of place in the home! 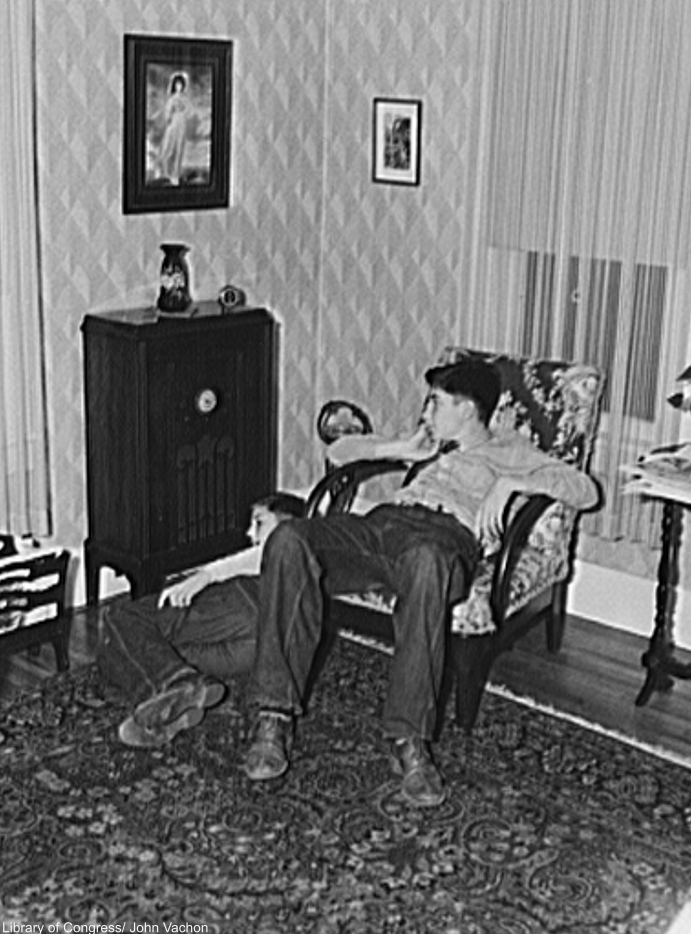 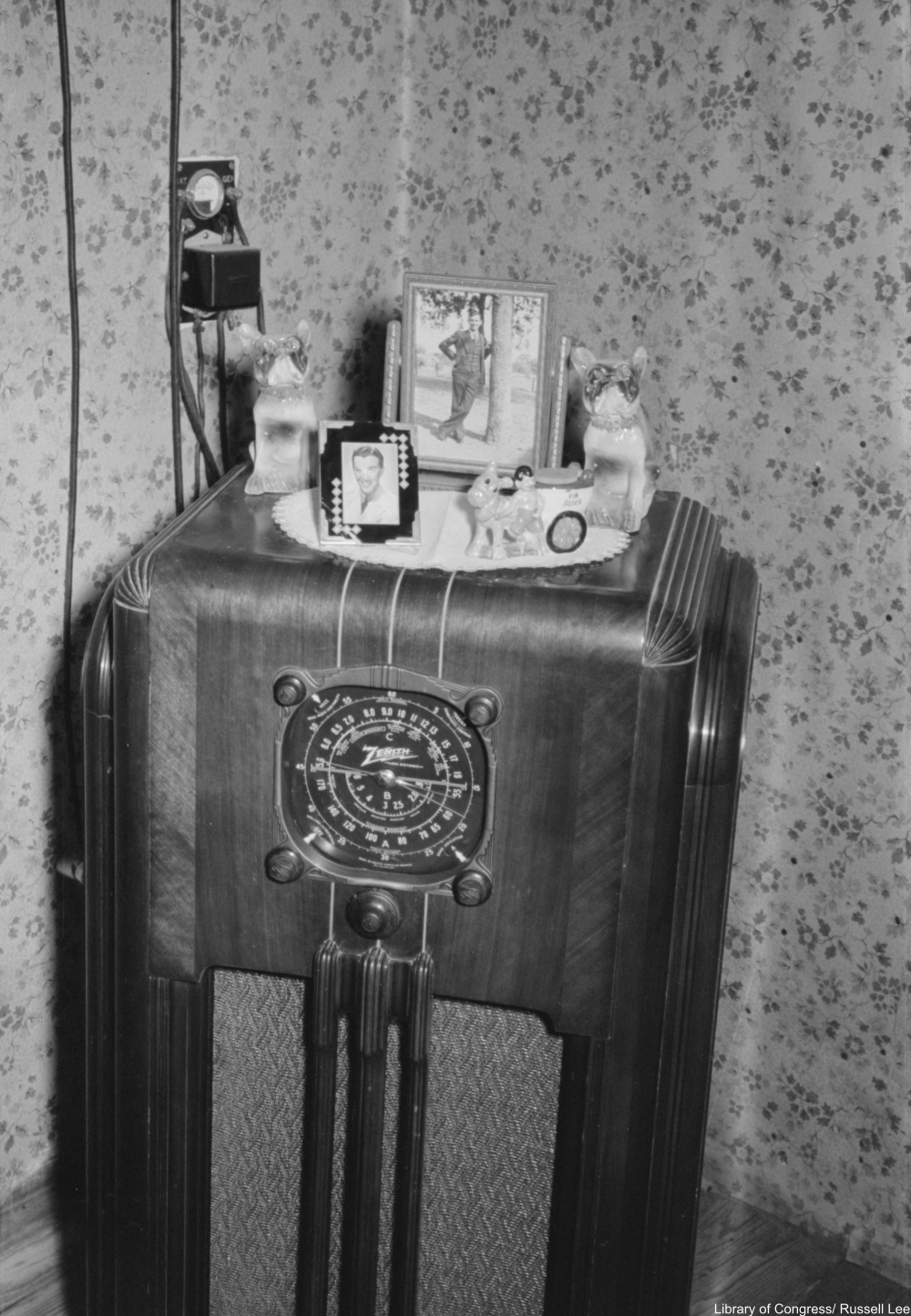 There are a few variations of how this graffiti came to be. One story places British troops at the center of the phenomenon with their Mr. Chad graffiti. Another has a Mr. Kilroy marking his inspection jobs with “Kilroy was here” in a foundry which manufactured ships hulls for the military. Either way, the scrawl became a familiar one all across Europe and the U.S. during the ’40s. 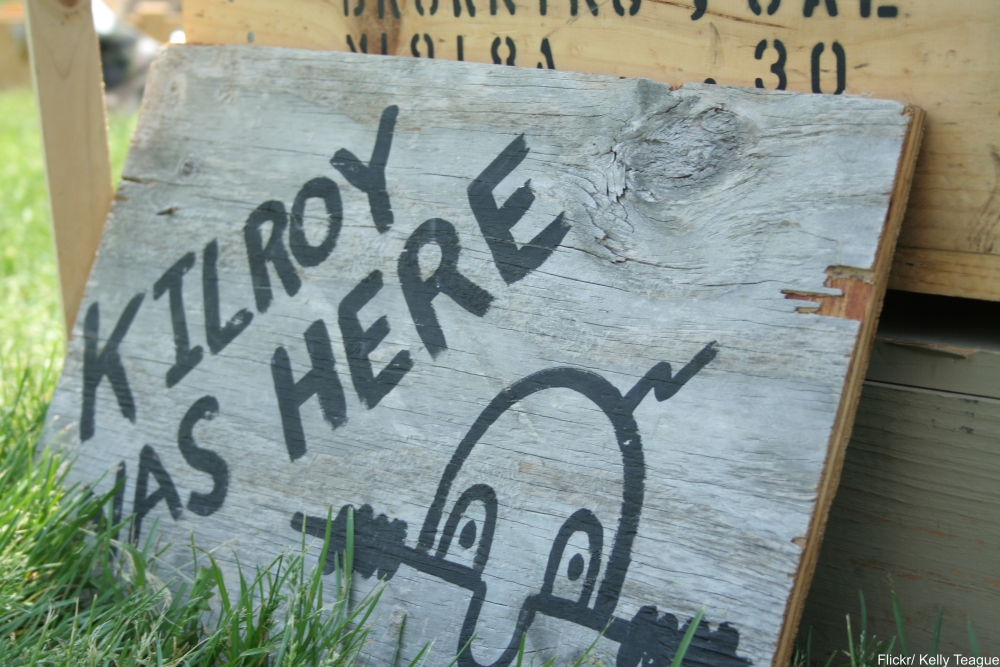 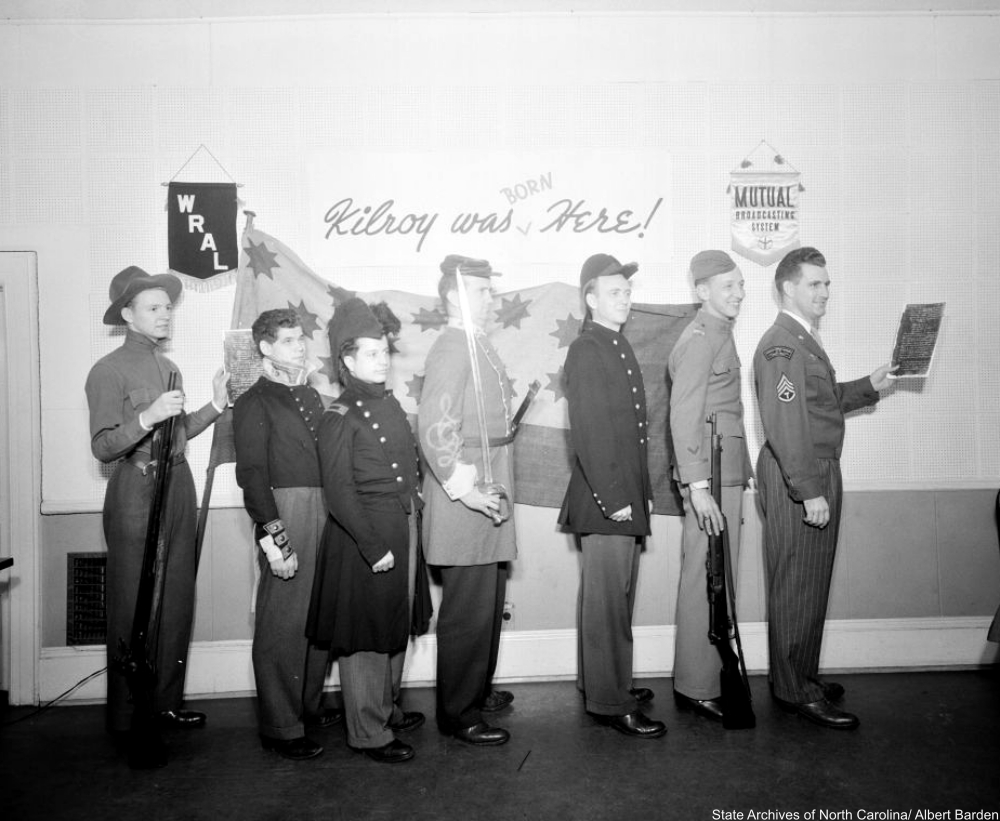