9 Fascinating Facts About The Founder of the Smithsonian Institute

The Smithsonian Institute has a worldwide reputation as a place of history, learning, and preservation, but the man behind the whole thing is often a mystery. He died well before the science establishment was made a reality, but his legacy remains strong today. Here are 9 facts you had no idea about the man behind the museum: James Smithson. 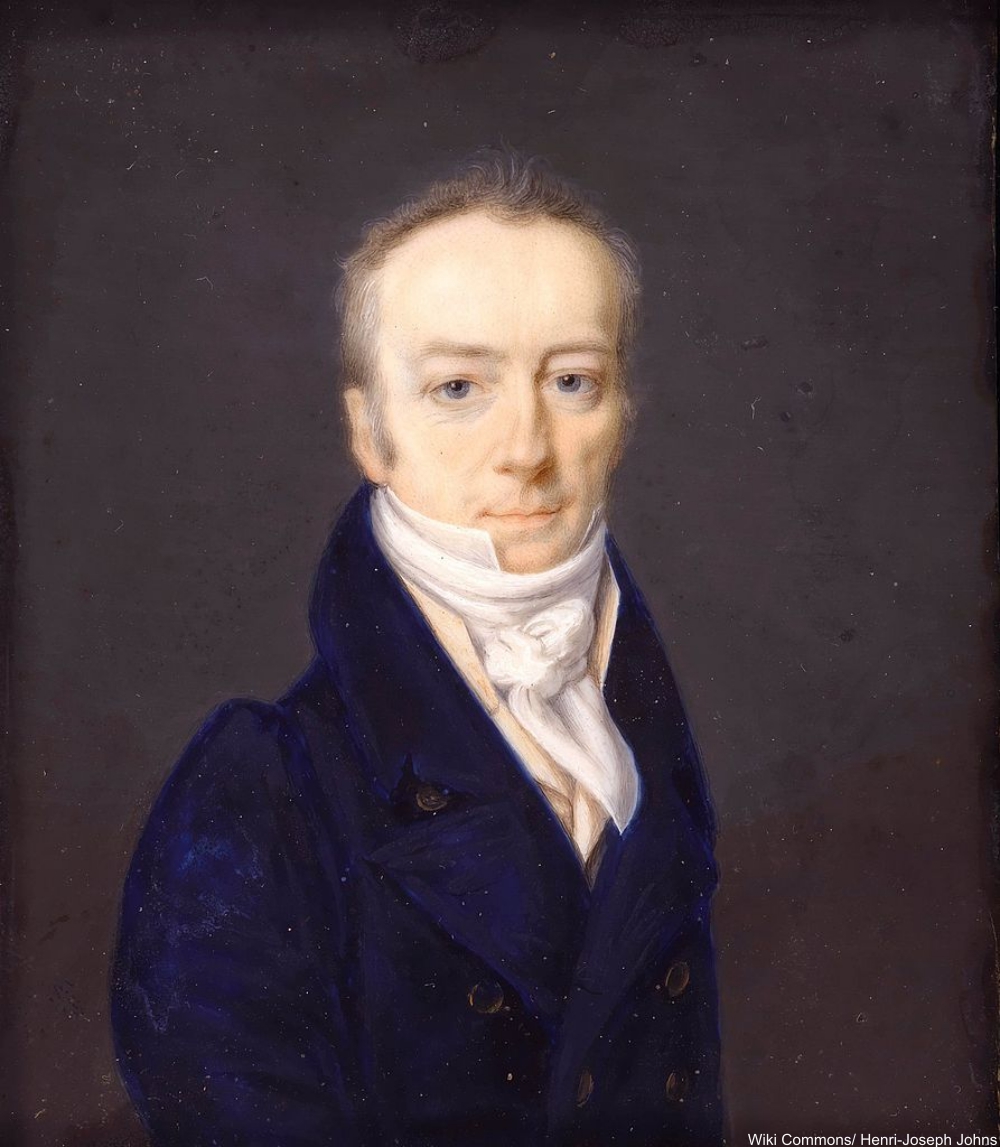 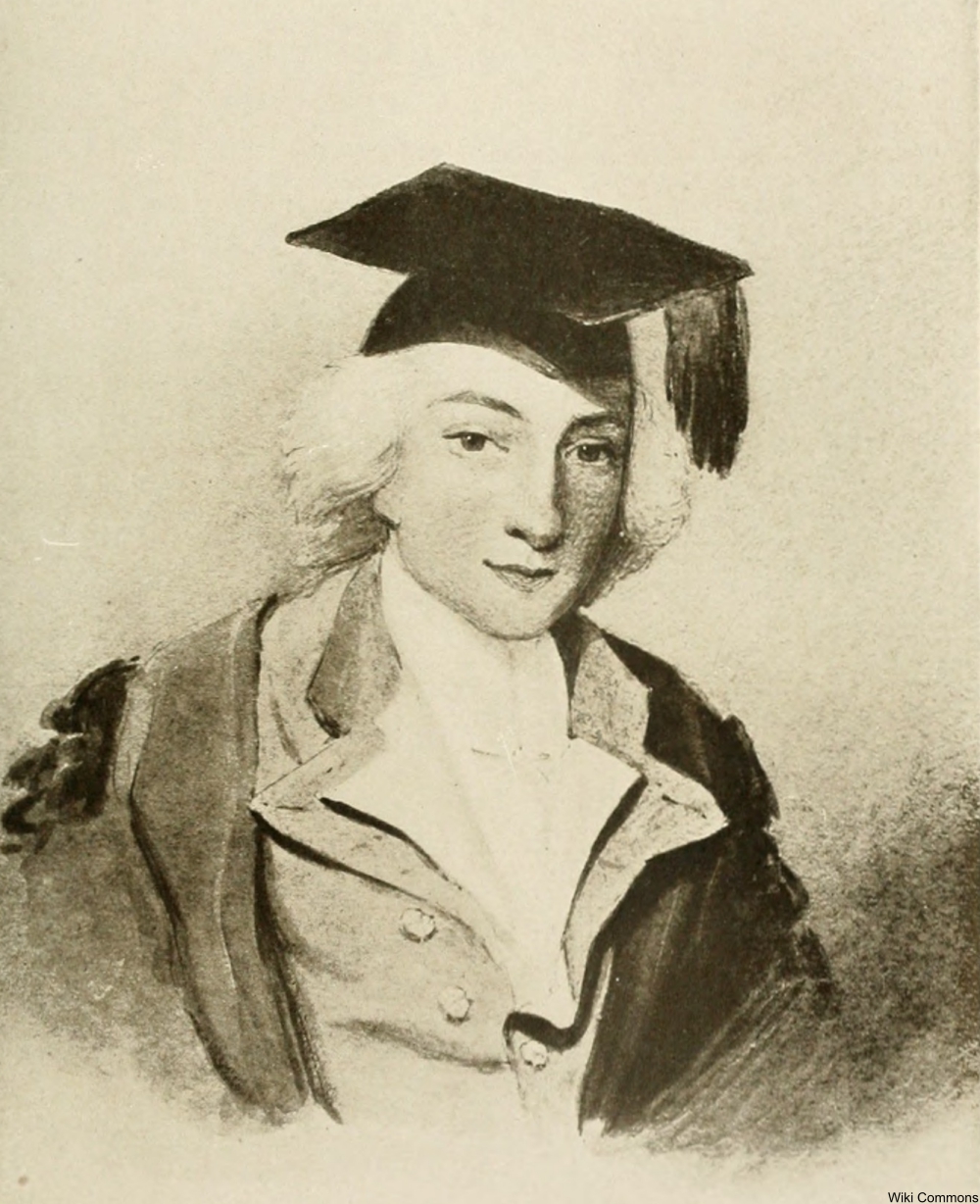 2) He Was the Illegitimate Son of an English Duke

Resentment over the way things transpired between his parents prompted James to change his name yet again as an adult. His father, once married, became Hugh Percy, the 1st Duke of Northumberland, however his surname before marriage had been Smithson. His mother’s married name had been Macie before her husband died and she became involved in the clandestine affair with the future Duke. Smithson changed his name only once both his parents were deceased. 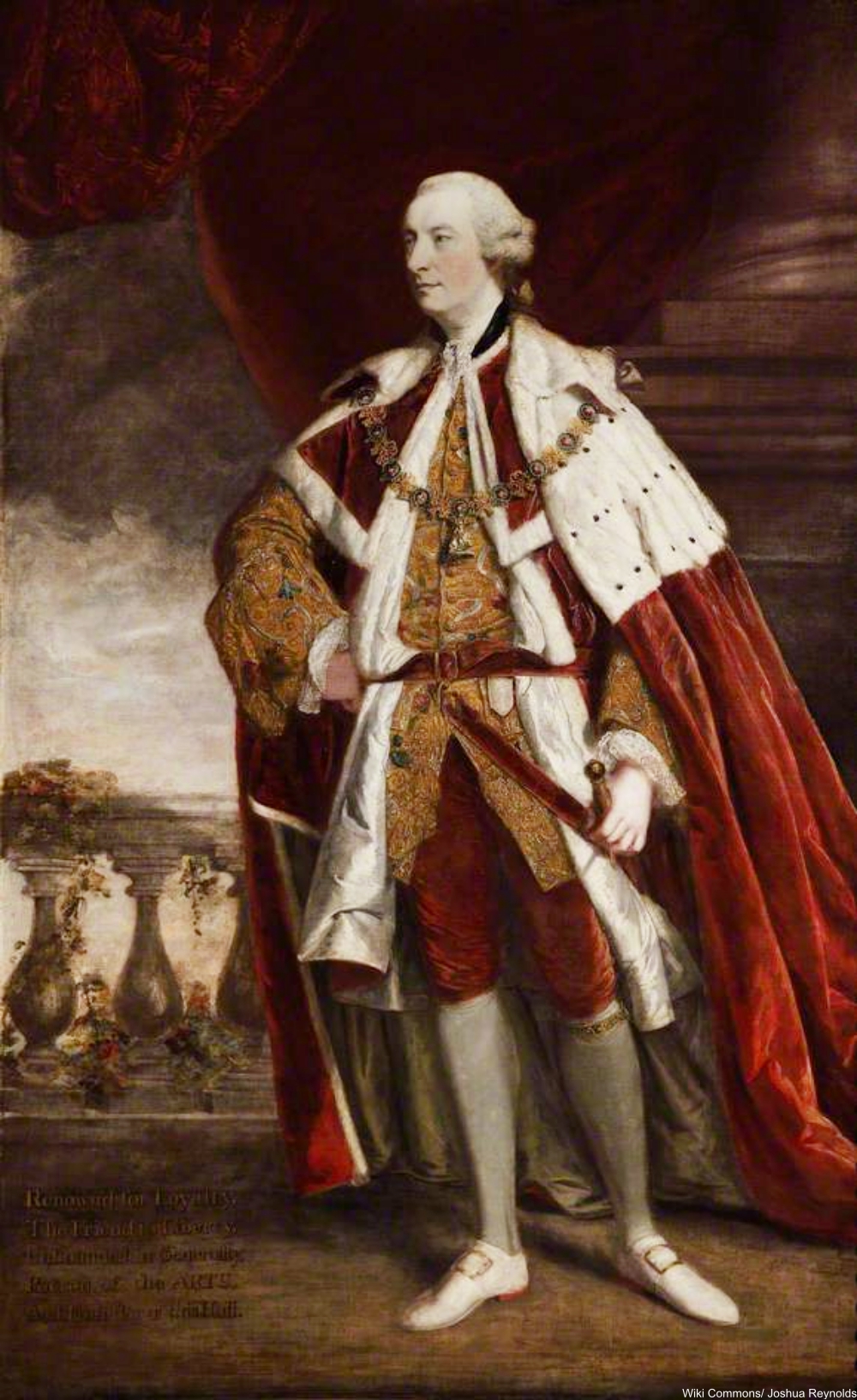 Hugh Percy (1712-1786), Duke of Northumberland, shown here when he was just a lowly earl. Via/Wiki Commons

Smithson had an alternate donor in his will should his nephew (his only heir) die without heirs. His wish was that, from his estate and belongings, an institute for learning be established in his name in Washington. Despite having never visited the U.S., Smithson was determined to have his chosen name live on longer than the name that marked him as illegitimate. Smithson also loved the idea of science for the public, unlike the gentleman’s club of the Royal Society to which he belonged. 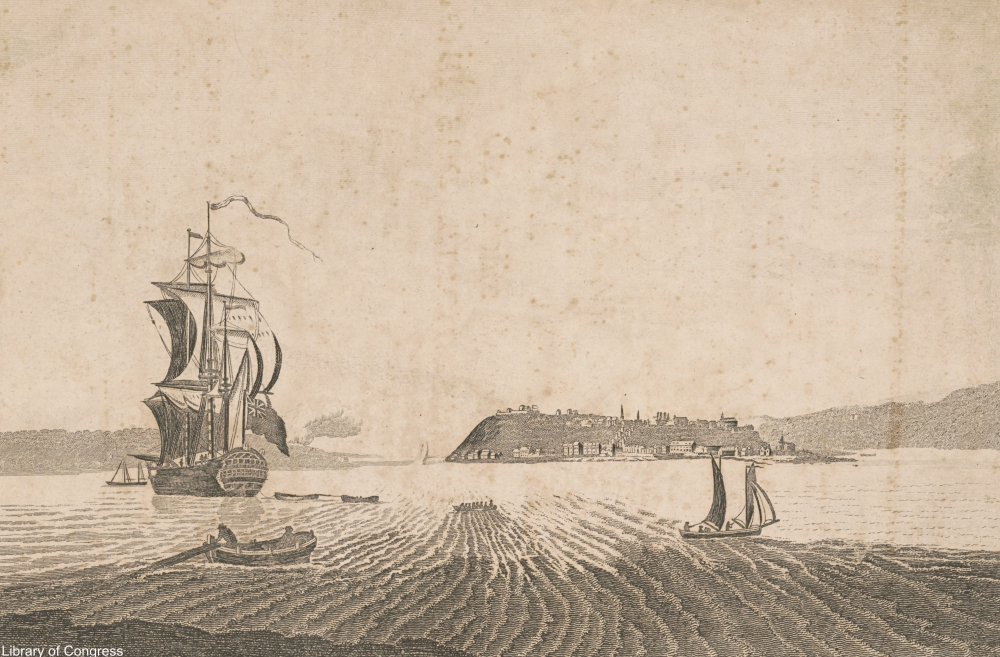 4) He Was in Paris during the French Revolution

The scientist, being a progressive man, was enamored that the French public was taking the future of their country into their own hands at last. 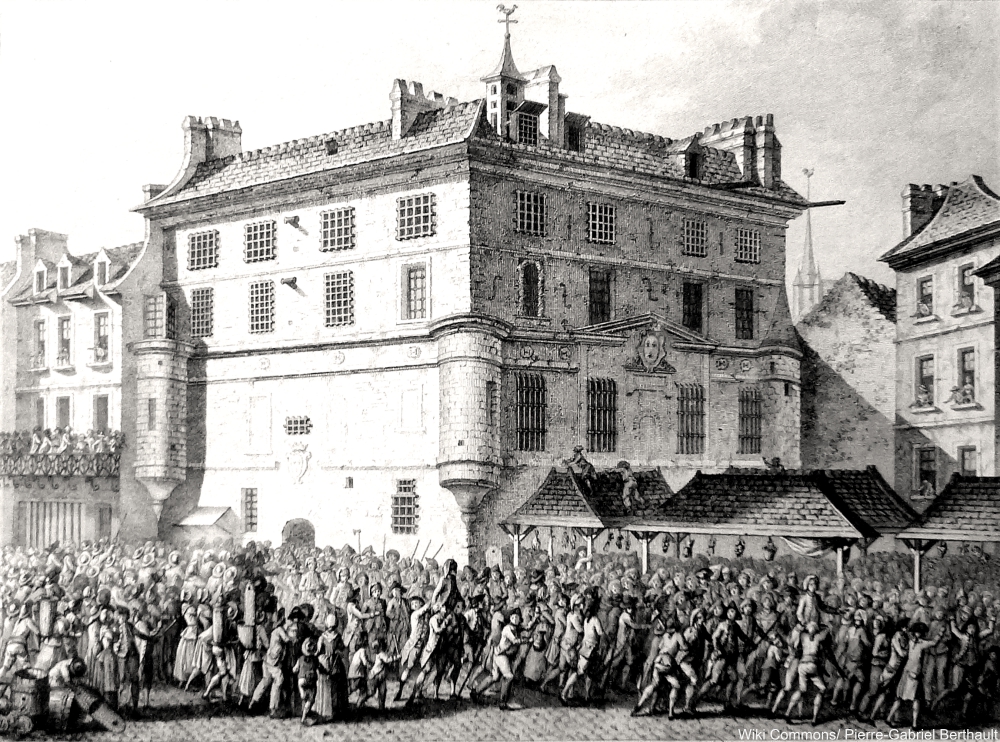 The people delivering the French guards to the abbey St-Germain, June 30, 1789. Via/Wiki Commons

Click the “Next Page” button for the rest of these fascinating facts about James Smithson!