Most of us have heard of Hoover stew, but WPA oup remains a lesser-known beast. The Works Progress Administration wasn’t founded until President Franklin D. Roosevelt’s first term, well after Hoover was gone. This soup consists of sausage, eggs, potatoes, parsley, and onions among other ingredients.

While not an extravagant dish by our moderns standards, the name reflects a change in employment for many (because of the WPA) that enabled them to buy eggs and sausage, things not found in Hoover stew. Get the recipe here. 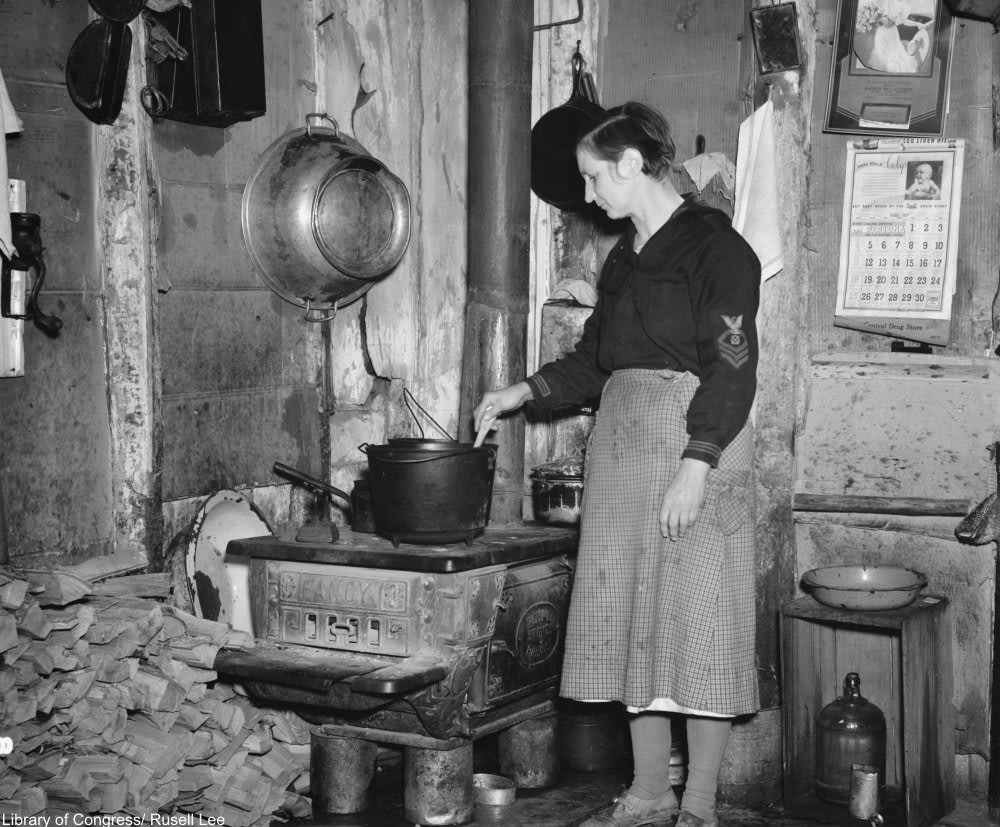 They’ve been described as reminiscent of fiddle head ferns in their taste, but these foraged veggies were a delicacy for some during the Great Depression. They had to be boiled twice to get rid of the bitter taste, but the cost was free and the milkweed plant grows wild all over the country. Find out more about this dish right here. 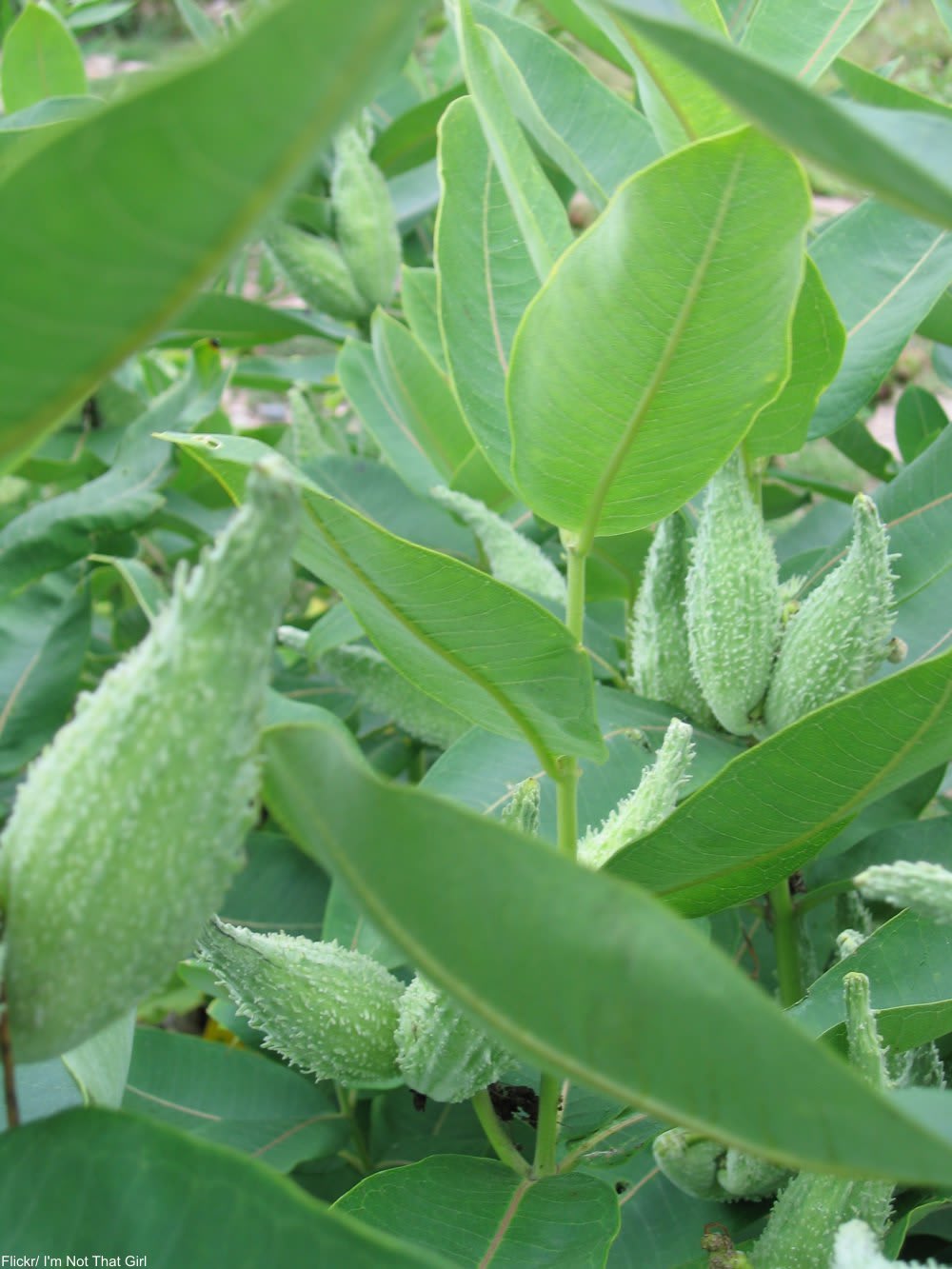 It’s called a casserole if you sprinkle cheese on top and then bake it, but many families did not have cheese during the Great Depression. Without cheese, this dish is more like John Marzetti or American chop suey: filling and simple and yummy. Find the recipe here. 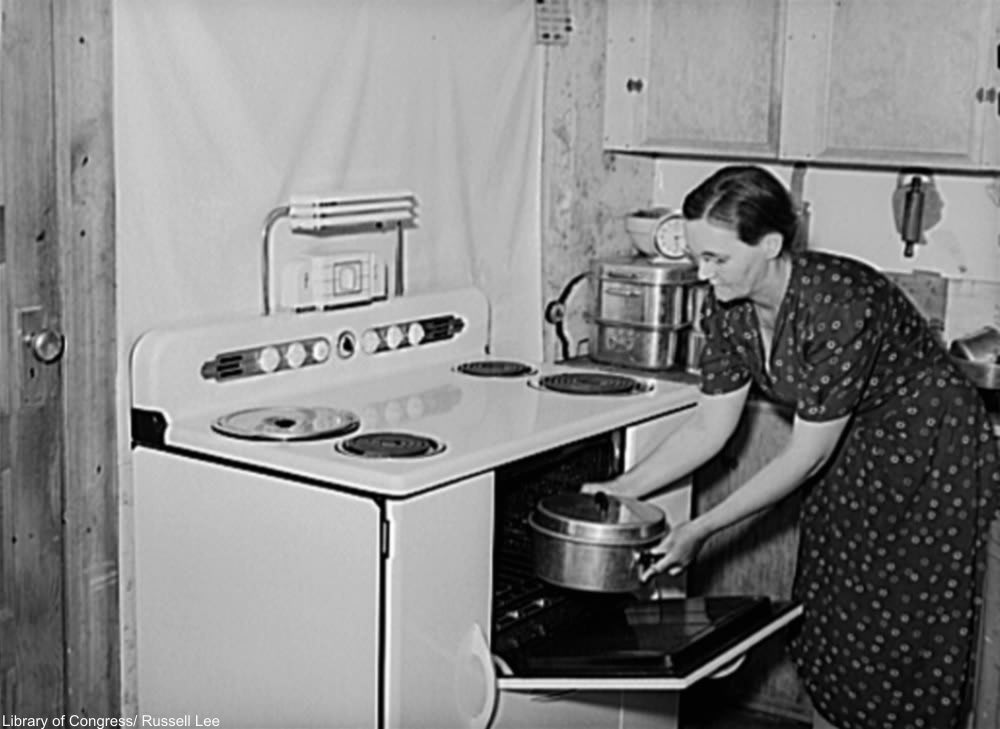 When you don’t have milk you can still make hot cocoa. Water cocoa is still a treat because it’s warm and sweet! Cocoa was one of the more available and shelf stable ingredients. While it wan’t cheap, cocoa could do a lot in the kitchen unlike other spices and seasonings. 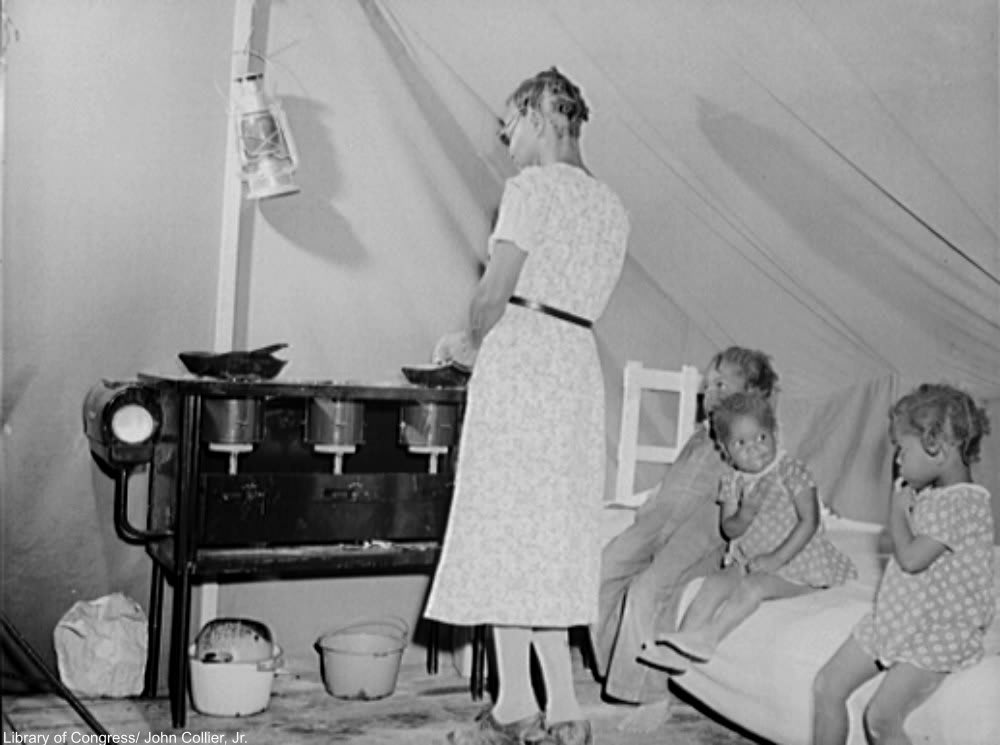 Potatoes and onions were two foods not usually in short supply during the Great Depression and as such many recipes from the era lean heavily on these two staples. Cheaper cuts of meat and processed meats were more common during the 1930s and hot dogs were a very easy way to add protein to a cheap meal. 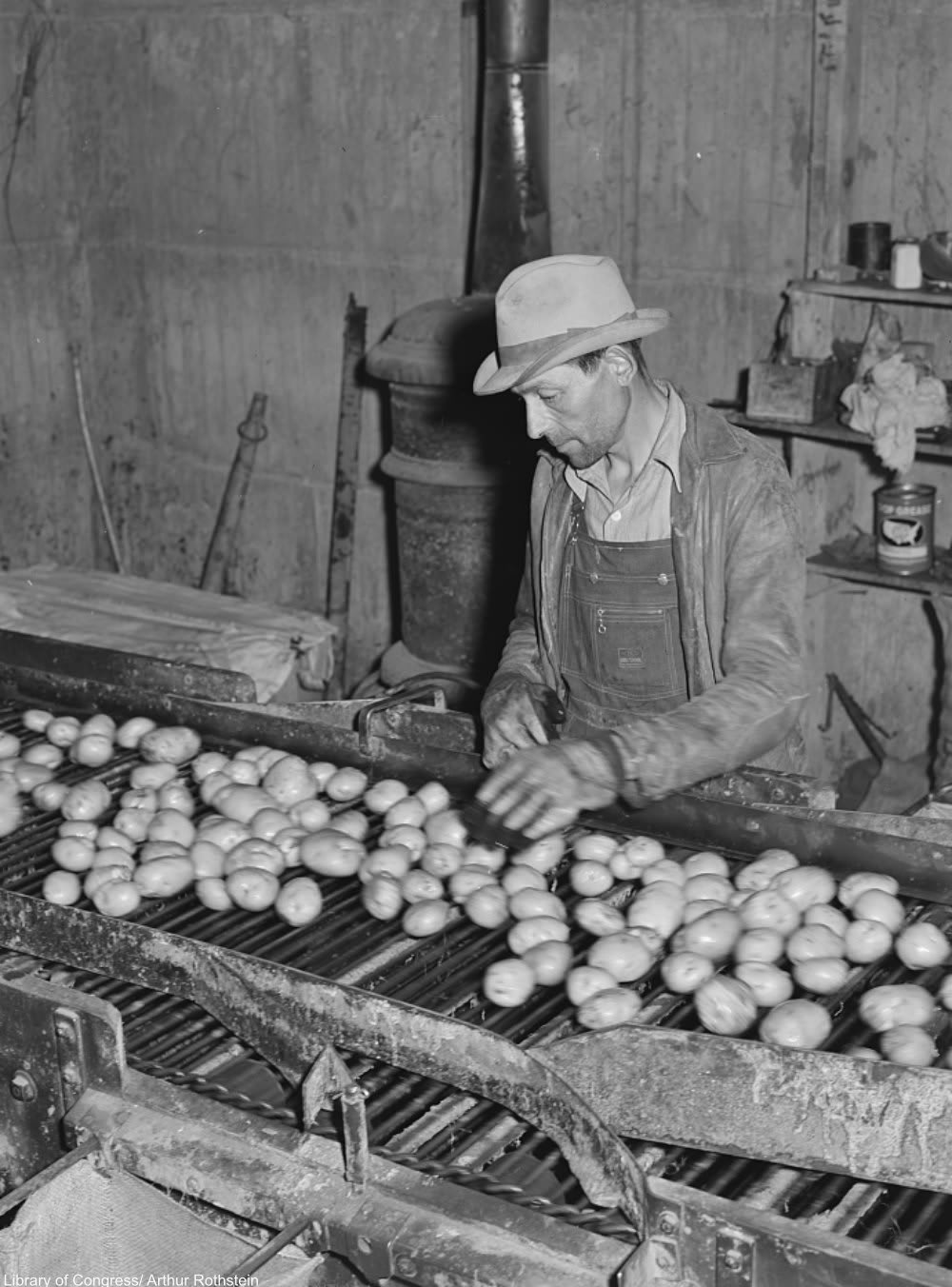 This basic meal can be stretched to feed a crowd and goes down easily with both adults and kids alike. Potatoes, onions, and hotdogs are combined with a little salt and pepper for the ultimate in a quick and simple dish.

Watch the late Clara making her version below.