This innovative metal resists corrosions and rust, unlike other forms of iron and steel. Thanks to additions like chromium, this versatile steel became used in silverware, medical devices, cars, buildings, art, and so much more. Harry Brearly of Brown-Firth labs was approached to create a metal that would withstand heat and elements for gun barrels. What he came up with in 1913 was a material which makes sterilization of medical tools possible, cleaning the kitchen easier, and shines like nothing else. Stainless has been around for more than a century! 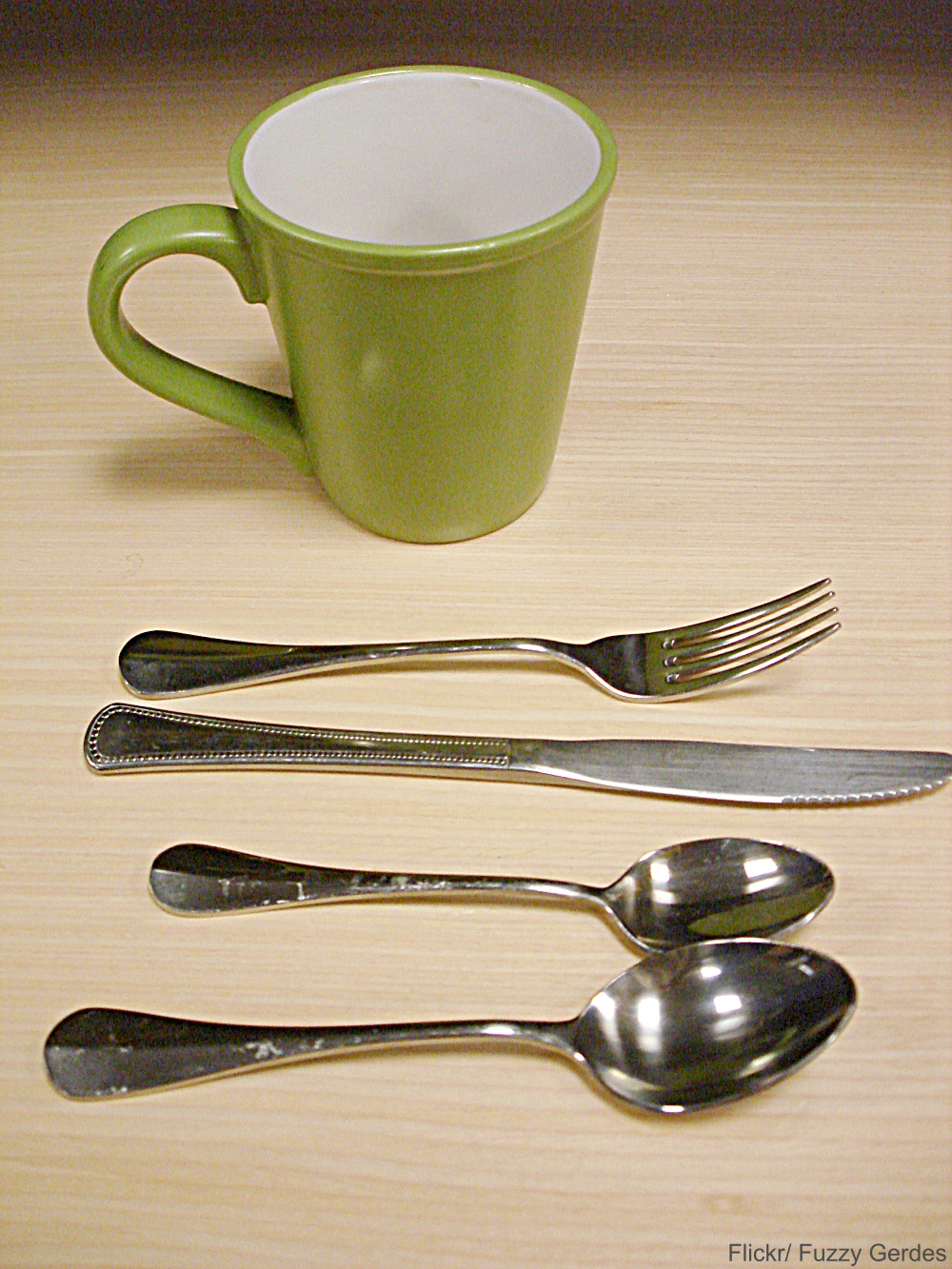 Though there had been a few color films before, The Gulf Between in 1917 was the first film in Technicolor and only fragments of the film survive today. This movie used a 2-color filter to achieve color scenes and more intricate processes were developed as demand for color films increased. It’s amazing to think that the vibrant colors of the Technicolor of the 1950s have their roots all the way back in WWI! 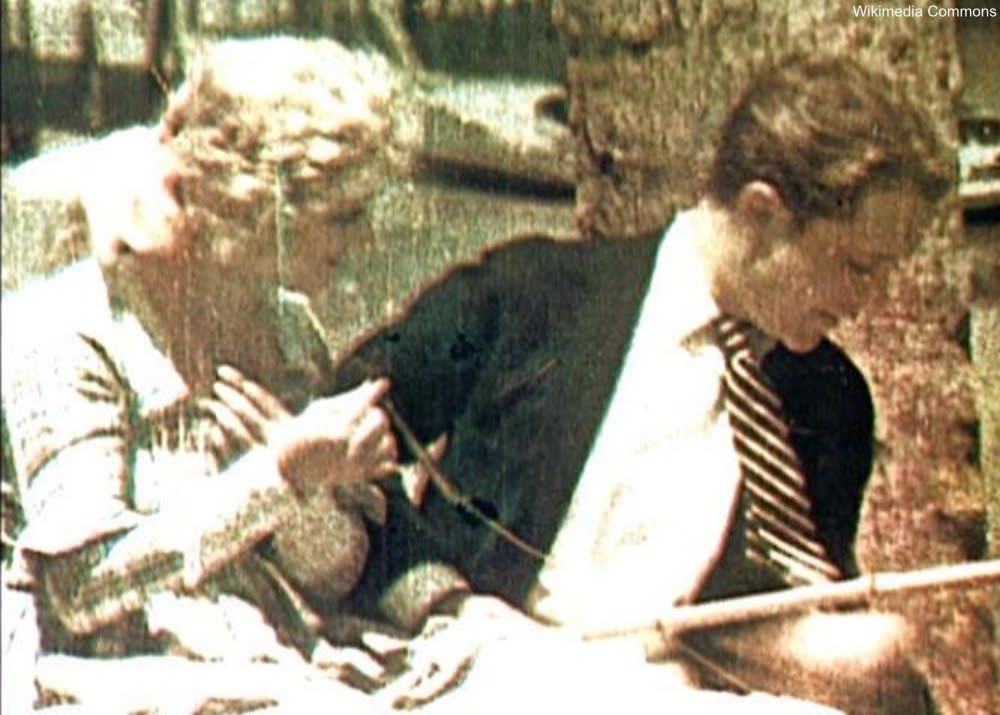 2) The Concept of Blood Banks

While they were not adapted for civilian use until the 1930s, the concept of blood banks (and the preservation of blood for later use) were invented during WWI. As more and more soldiers died from blood loss on the battlefield, Peyton Rous and J.R. Turner, Jr. set about to make
blood transfusion a portable process. They used glucose and sodium to keep the blood fresh, which there had been no need for until then because transfusions had been given patient-to-patient and blood was not kept for later usage. Used at combat sites in 1917, these coolers filed with bottles of blood became the basis for later blood banks. 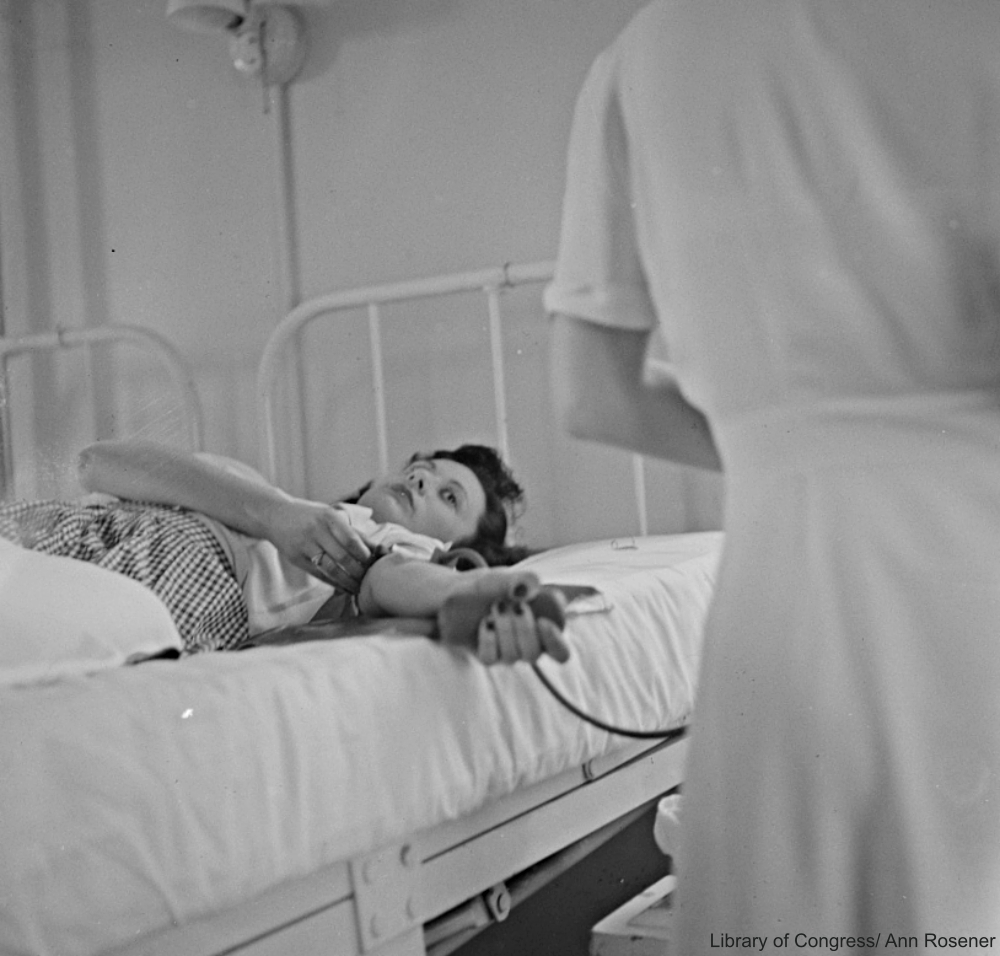 Wireless ways for pilots to communicate were being thoroughly investigated during WWI. Wireless radio on boats had been around since 1899, but pilots needed a way to communicate that let them control their aircrafts while also being useful over the intense background noise of flight. Headsets and microphones in the pilots’ helmets was the solution. By 1917, boats and planes were communicating easily, and with increased range. 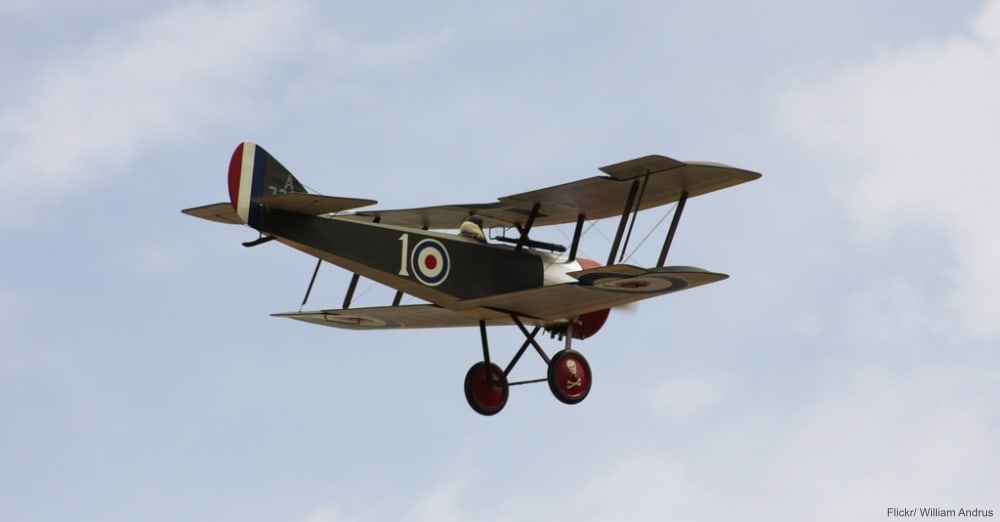 There are many other inventions that got their start as early as the first World War. It’s surprising to think about how far back some of our most-used products go! Some of these products didn’t become popular until decades later, so it makes sense that we think of them as more modern inventions. We’ll never look at a neon sign the same way again!

Have a look at this machine that’s 240 years old»