Considering the sheer number of images we take these days, photobombs are a common occurrence. Whether out in public or at home, it seems like par for the course in the modern world. But, in decades past, owning a camera or getting your photo taken was really a big deal. We don’t see too many photobombs of yesteryear because the whole process was more complicated and there just weren’t as many photos being taken.

Photos were regarded as special events and most of the time kids would have been shooed away from such delicate work. But, we found a few historic photos that kids have photobombed over the decades that seemed totally share-worthy. Have a look below. 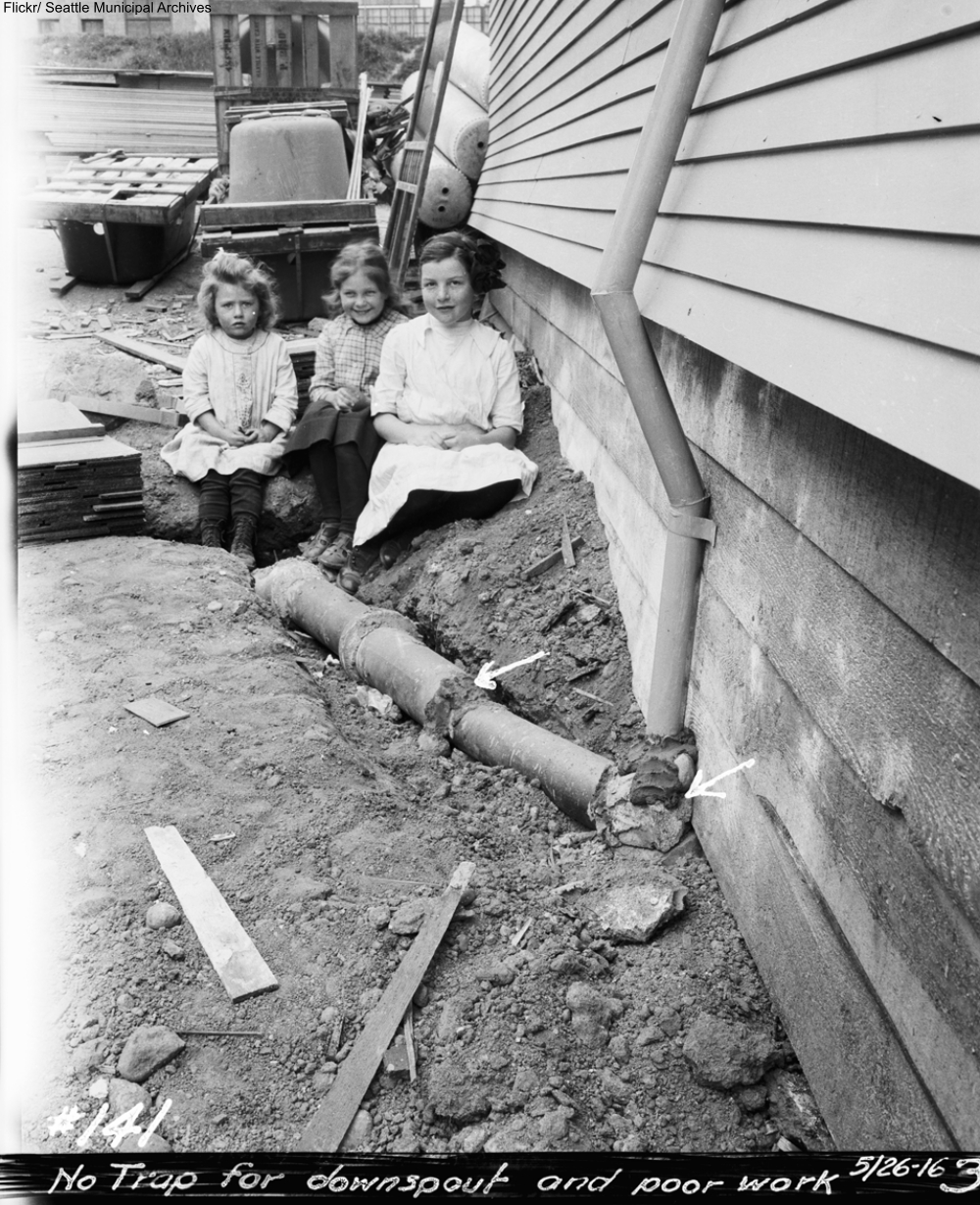 The original purpose of this 1916 photo was to show the poor drainage outside this home, but these 3 little girls just wanted their picture taken! Via/ Flickr 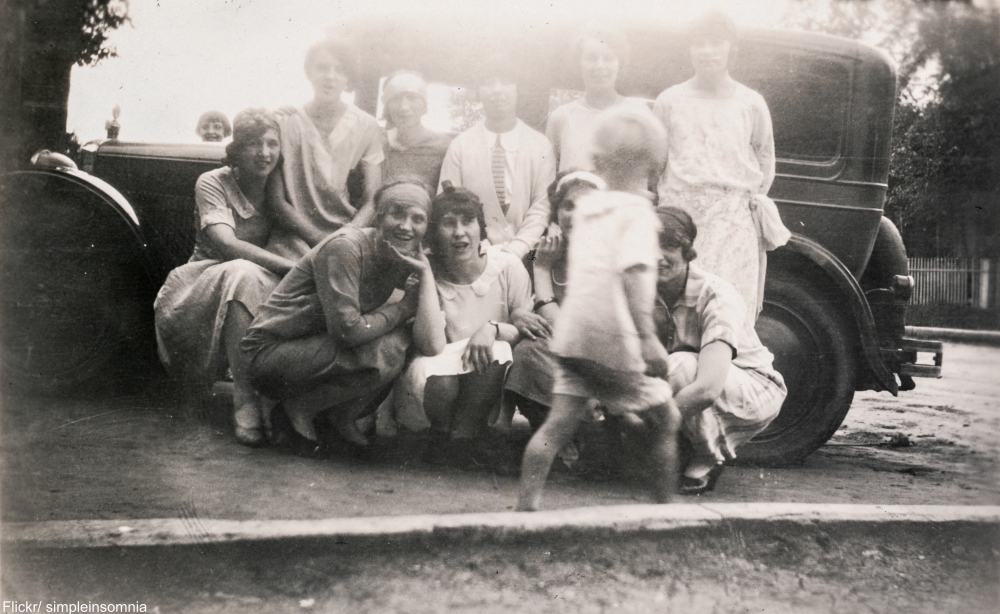 In 1929 in Kildonan Park, Scotland, these ladies got their photo rudely interrupted! Via/ Flickr 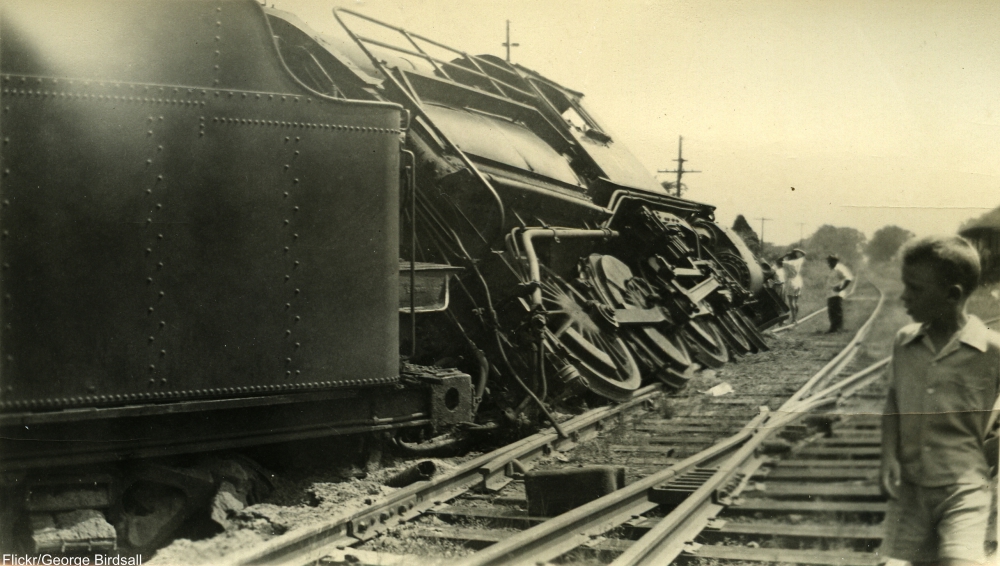 This photo of a train derailment in the 1940s also captures a bystander boy. We’d be gawking, too. Via/ Flickr 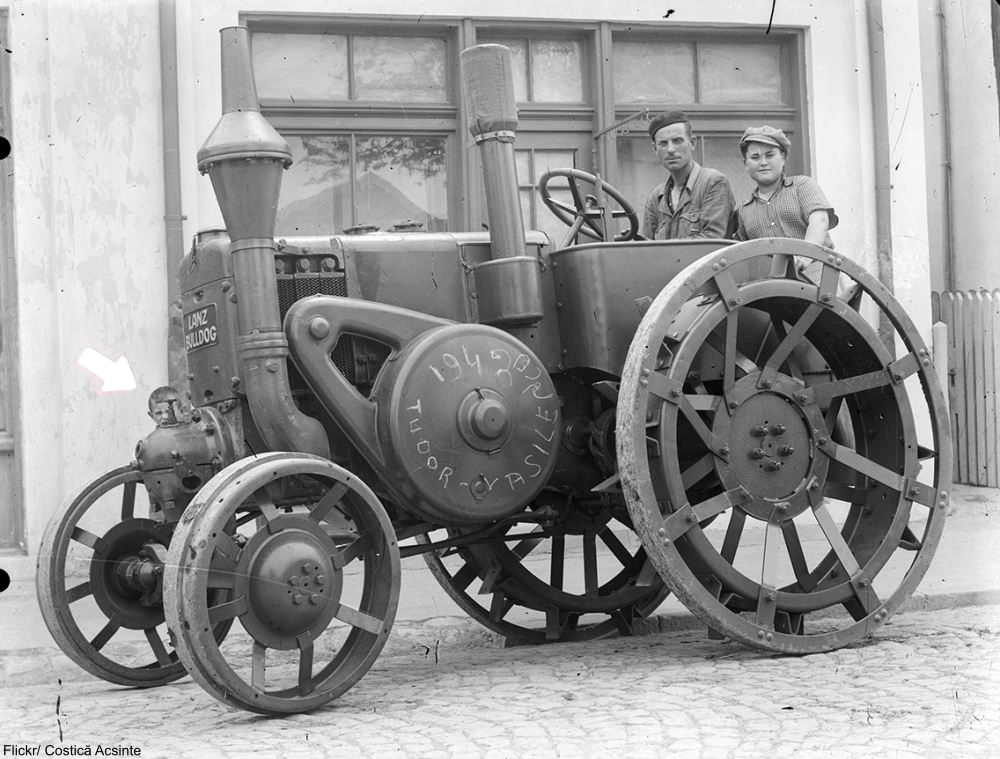 From 1942 comes this subtle gem. We really had to look at first to find him! Via/ Flickr

These photos are even more precious considering that at the time each one had to be printed and saved for future generations! Still, all of these photos are sweet reminders that kids will be kids- in any era! 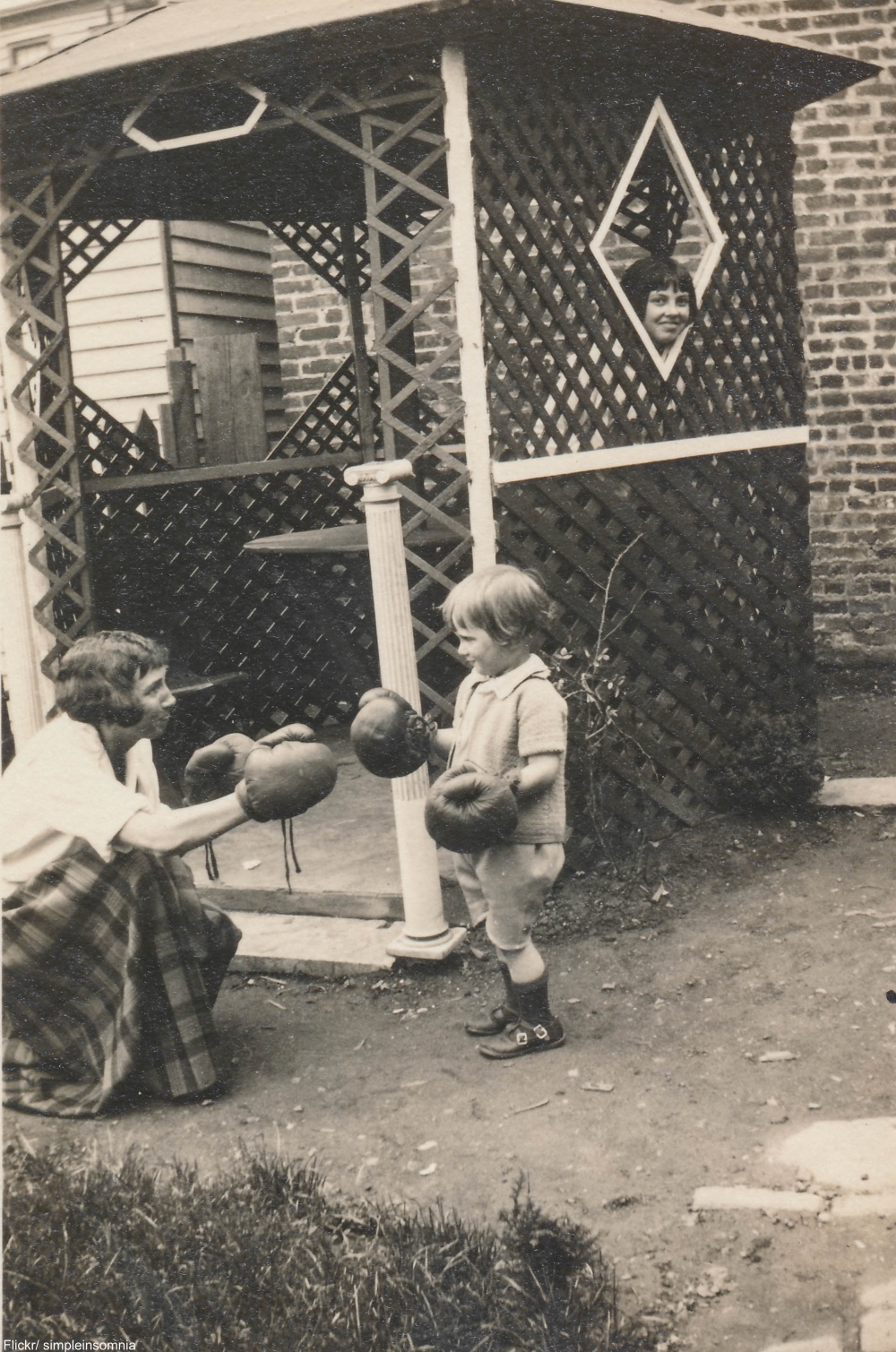 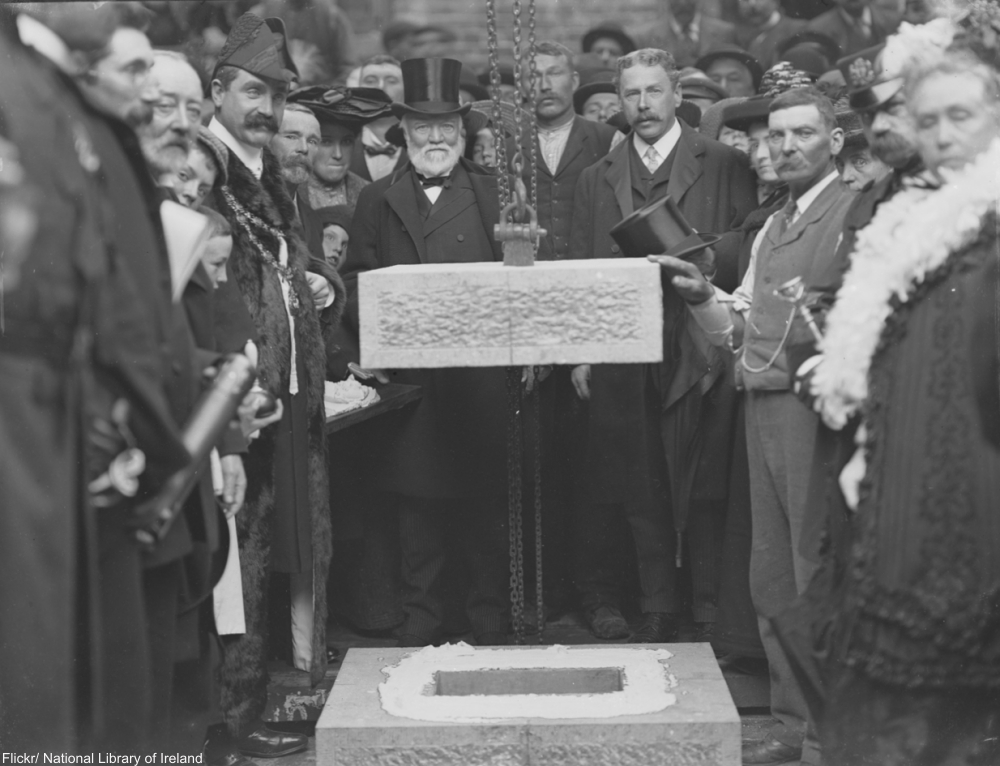 1903 ceremony for the ground-breaking of the Waterford Free Library, sponsored by Andrew Carnegie, seen in the center. Off to the left are some very mischievous-looking boys. Via/ Flickr 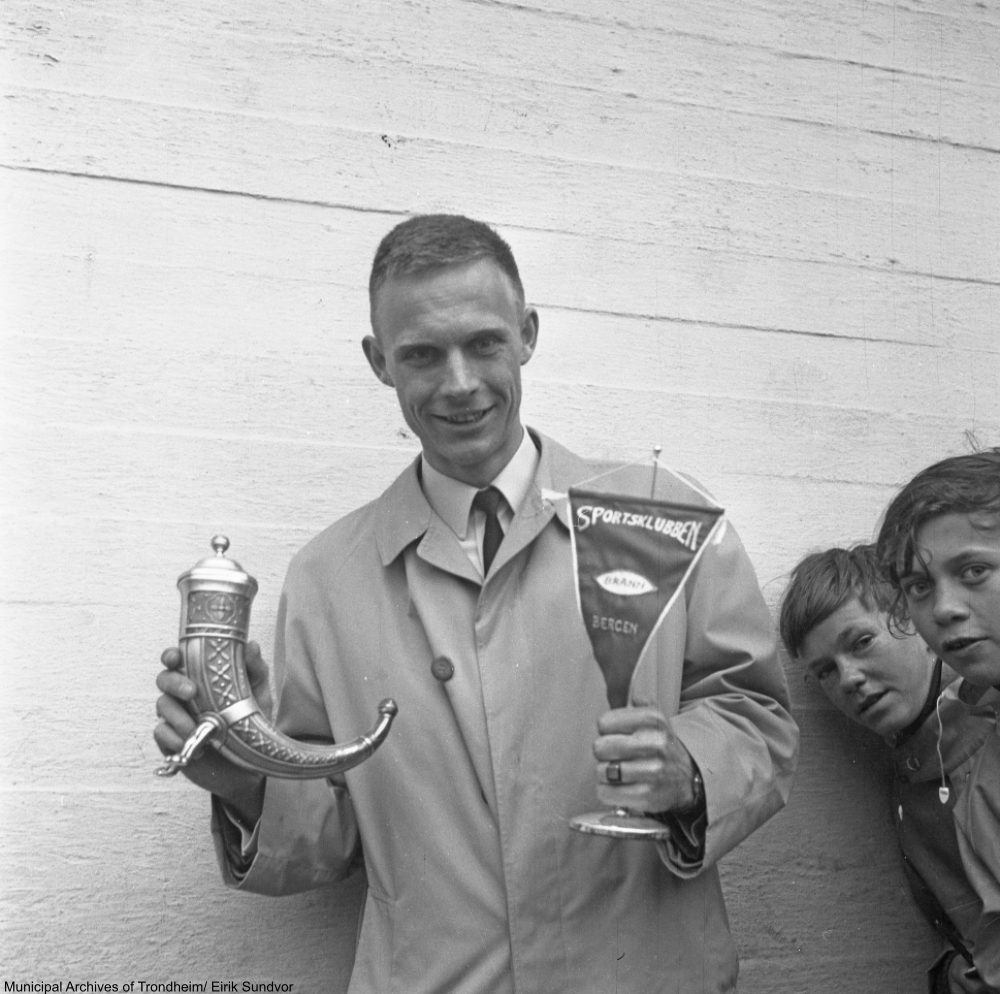 Norwegian footballer, Rolf Birger Pedersen, isn’t the only one getting his picture taken. Via/ Flickr 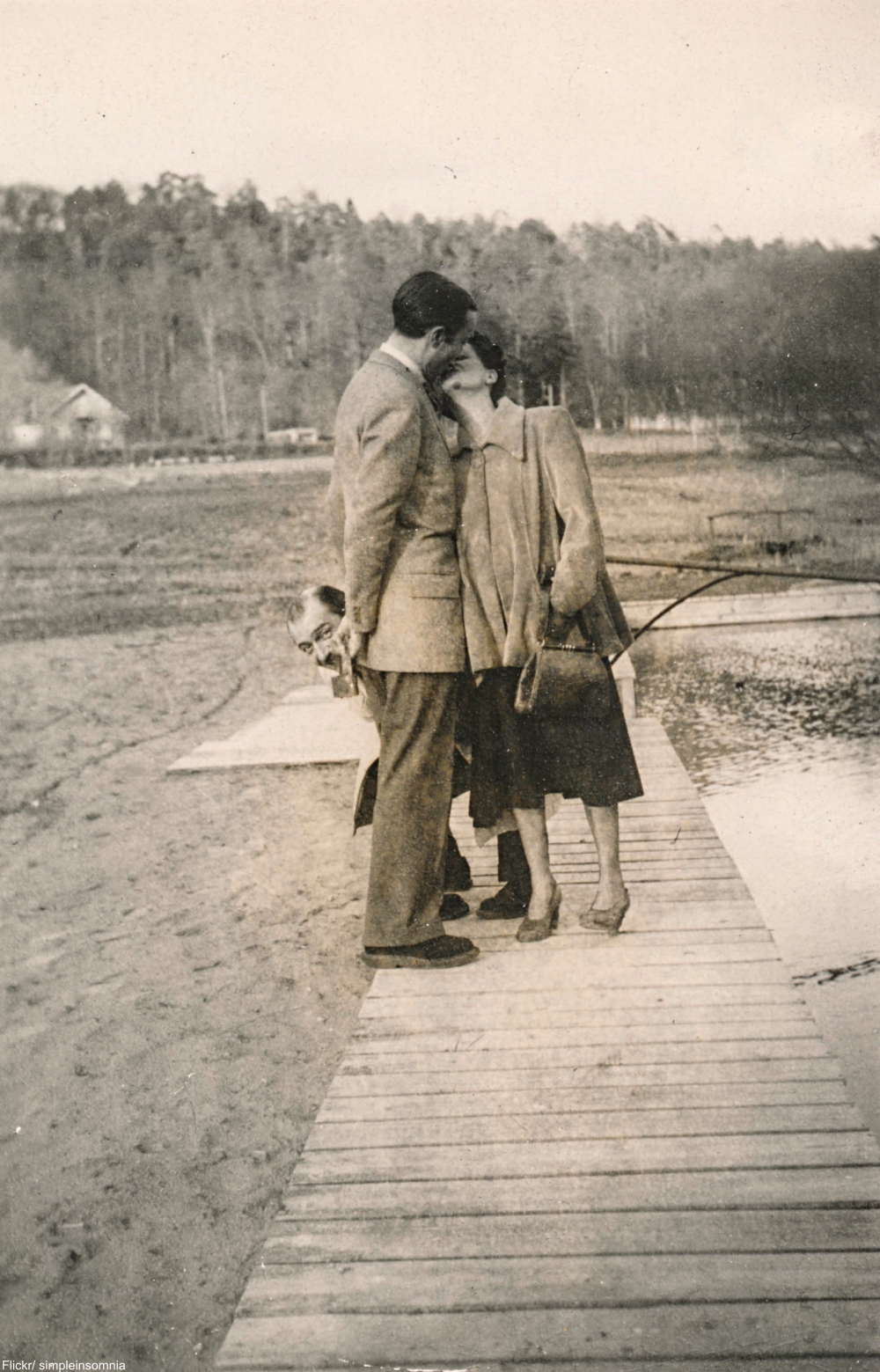