When we look back at our childhood, a lot of the special memories come from significant moments like family vacations or life milestones. Sometimes the most precious memories came from the small moments, like piling in the station wagon to go get ice cream at Howard Johnson’s on a hot summer night, or going down to the corner store to get some penny candy. While looking back at these moments, we began thinking of all the great stores we used to shop at that aren’t around as much (if they’re around at all). See our list below and share your memories with us in the comments!

Woolworth’s was one of the original pioneers of the five-and-dime store. The first store dates back to 1878, but many of us probably remember them as the go-to place for anything you needed in the ’50s and ’60s. With a great selection of goods and prices that were hard to beat, Woolworth’s became a staple in malls and shopping districts throughout the country. They even offered a selection of delicious foods at their lunch counters! 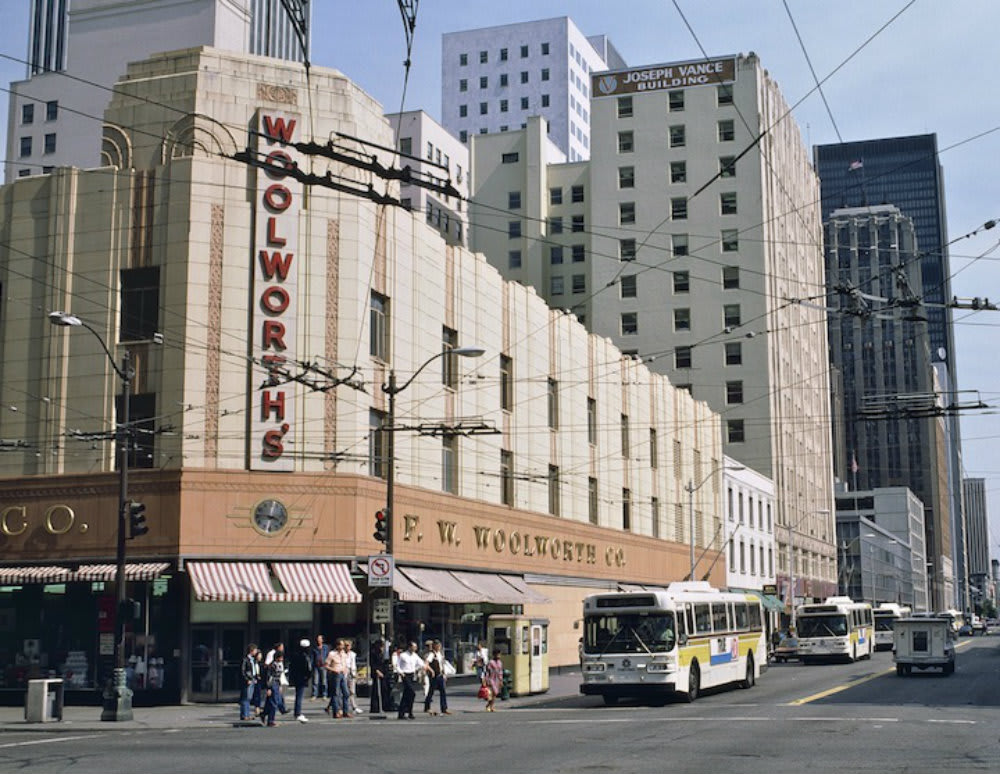 From Steve Morgan via Wiki Commons

What was once the largest independently-owned, publicly-traded department store chain in the U.S. went defunct in 2009. Gottschalks was a department store that began in California and eventually spread throughout the west coast, including several apparel stores intended for teens called Bobbie West.

If you remember going to Thrifty as a kid, chances are you remember getting some Thrifty Ice Cream! It was affordable, and had the best flavors (Chocolate Malted Krunch, Butter Pecan, Medieval Madness, Mint ‘N Chip, and Rocky Road, to name a few). While Thrifty was eventually merged with Payless Drug Stores in 1994, the company didn’t last much longer, and closed up shop in 1996. 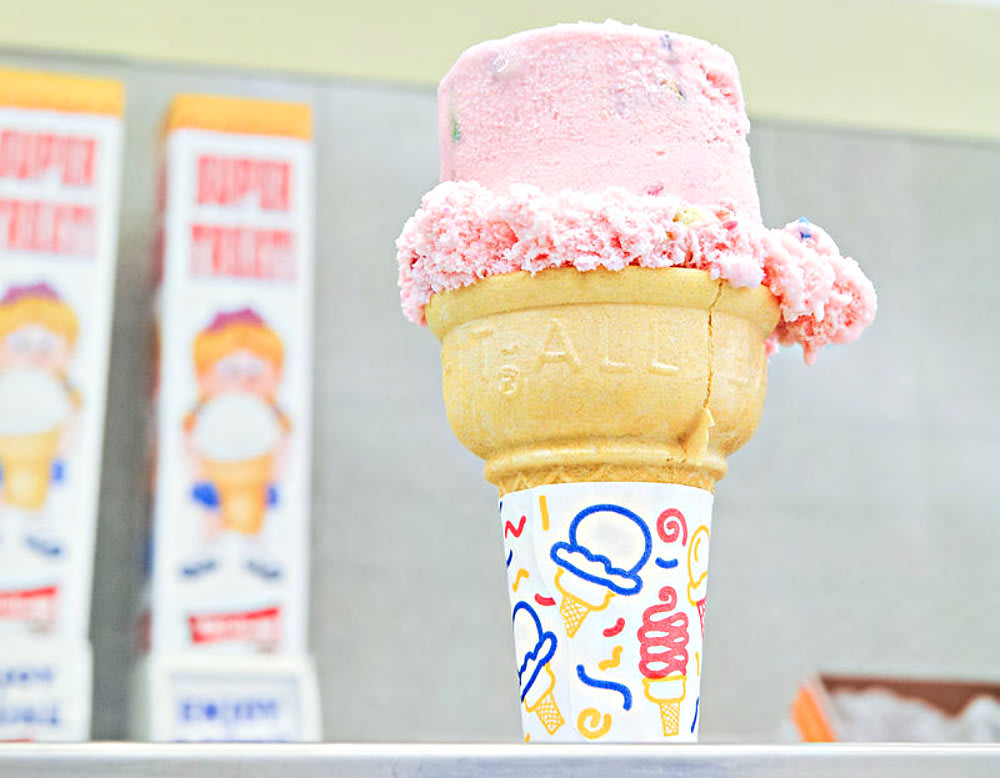 From Raphaelled via Wiki Commons

Want more? Hit the NEXT PAGE button to see the next stores on our list!