The Great Atlantic & Pacific Tea Company, or A&P for short, was at one point the largest grocery retailer in the U.S. The Wall Street Journal actually labeled the store as an American icon, comparing it to McDonald’s or Google in today’s standards. Founded in 1859, A&P went by many different names, and at one point had 16,000 locations across the country. Unfortunately, the store closed its doors for good in late 2015, but we’ll always remember going shopping with mom. 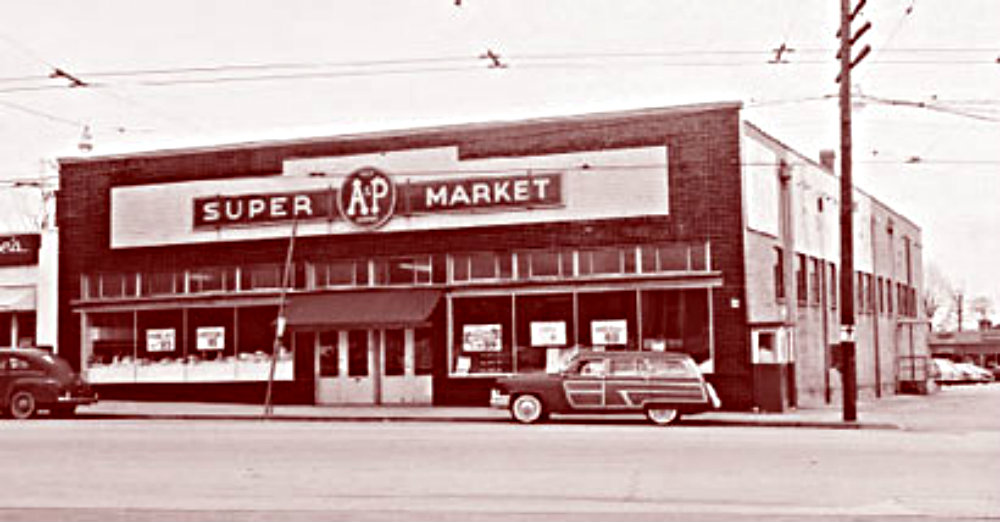 At the peak of its success, B. Dalton had 798 stores throughout the country. Chances are if you even stepped foot in a mall, you came across one of these quaint little book stores. If you were lucky, maybe your parents even let you pick out a book! B. Dalton was eventually purchased by Barnes & Noble in 1987, with the final stores shutting down in 2009.

Another five-and-dime store, Kress began in 1887 as a “stationery and notions” store. Like Woolworth’s, Kress offered a variety of goods for great prices, and a lunch counter too. What stood out about Kress was the architecture of many of its stores. Many were adorned with elaborate details such as coats-of-arms and metal work. Kress shut down in 1981, but many of the buildings are still in use to this day. 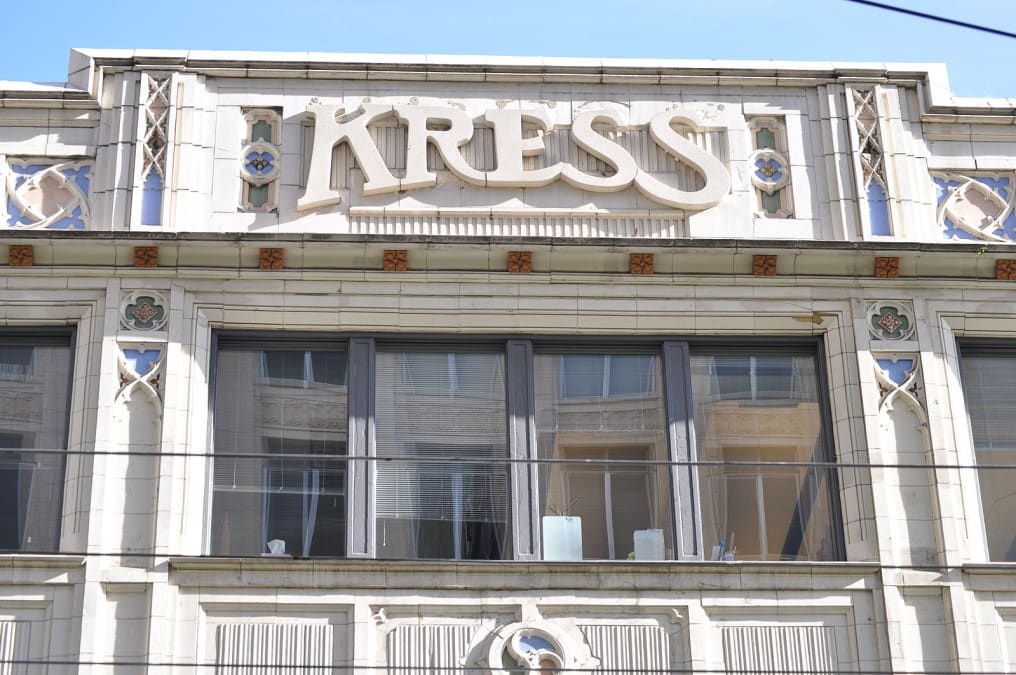 From Joe Mabel via Wiki Commons

Six down, Three to go! Hit the NEXT PAGE button to see the final stores on our list!