The 5 Stages of Inebriation According to an 1860s Photographer

We don’t often think of the 1800s as a time of photo essays, but one photographer in Australia in the 1860s produced a very memorable set that highlighted the perils of drinking in this unique photo series. 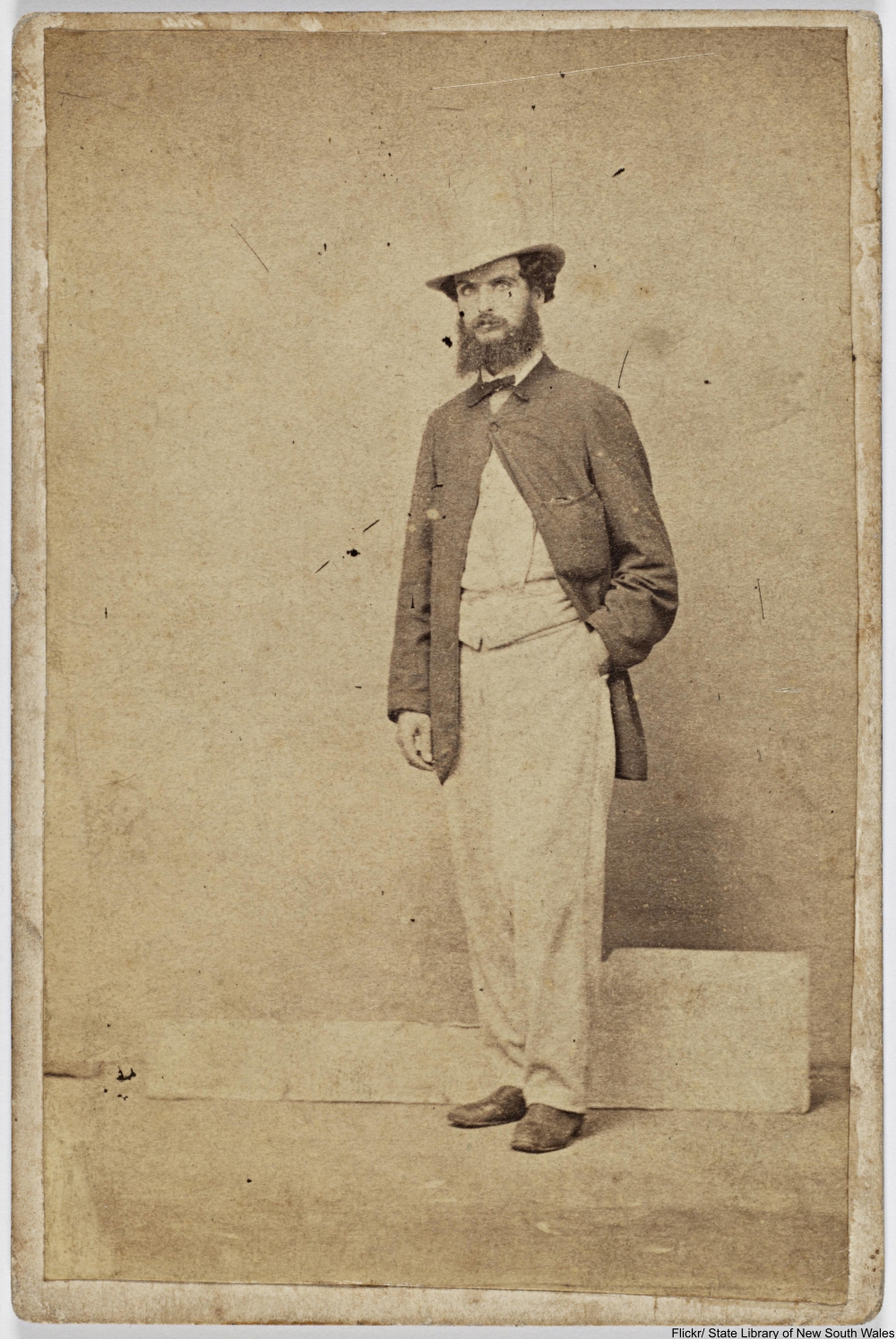 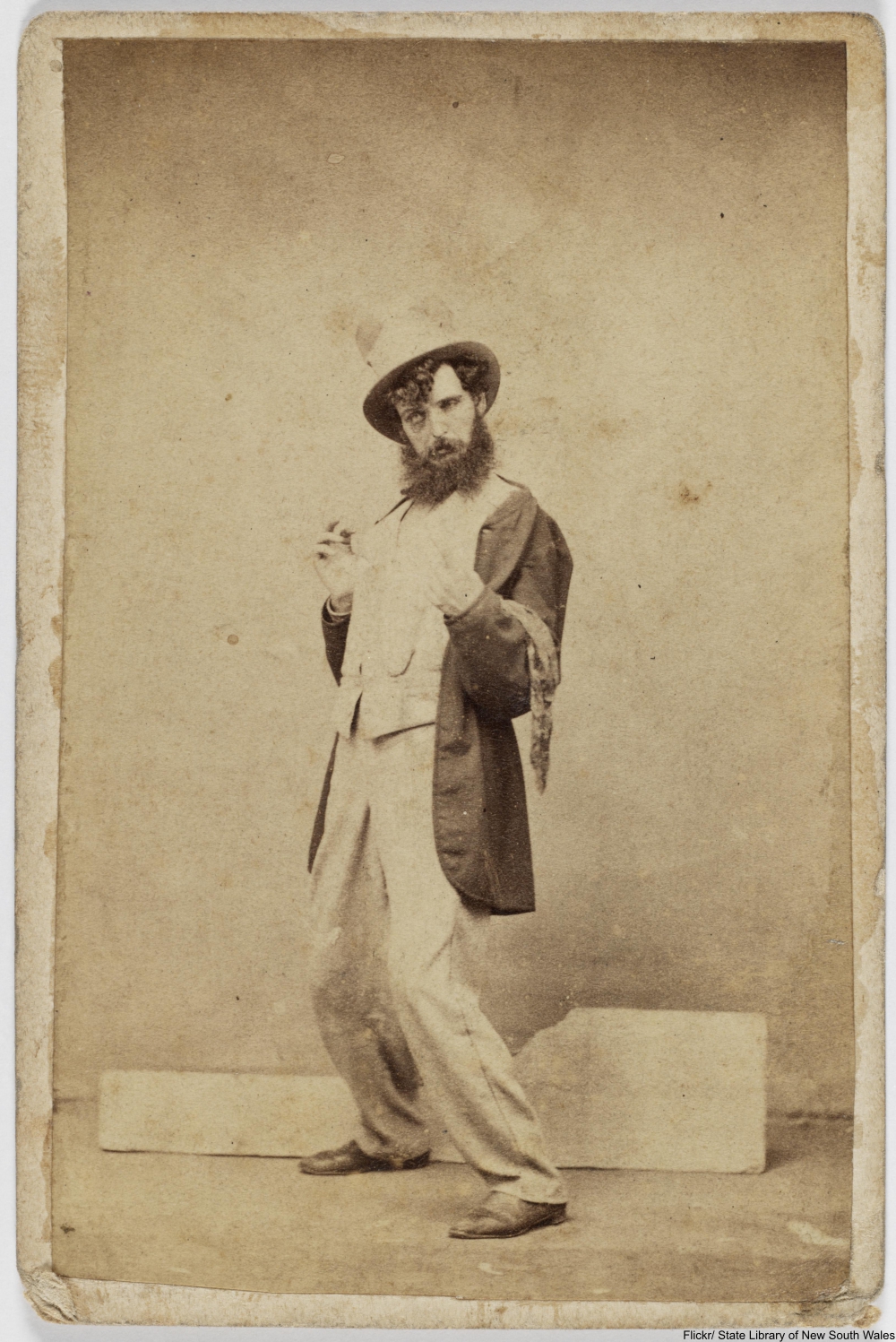 The series of 5 photographs could have been intended as a comical project that photographer Charles Percy Pickering was hired to do. These photographs were produced in Australia between 1863 and 1868, “Photographic Artist. C. Pickering” is printed on the reverse. 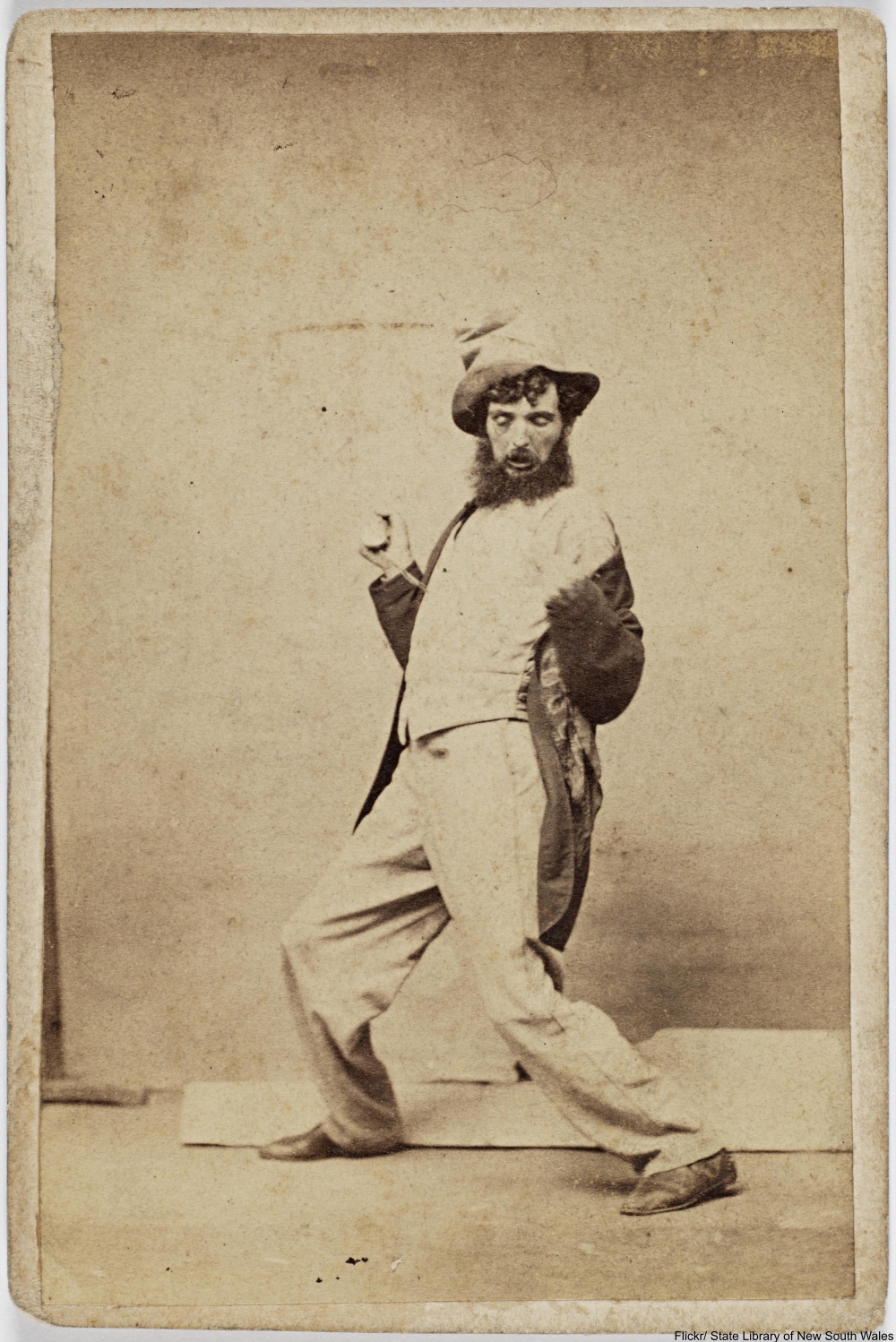 Gone from upstanding to goofy, this series illustrates how one could go from sober to dangerously drunk. Unchecked consumption of alcohol gained visibility in the 1800s as distilled spirits became more popular and the ills of society were increasingly blamed on drink.

Click “Next Page” to see the rest of the stages!